When Carlo Parente was a student at DAS in the late 1990’s, he never could have predicted just how far his career would take him—or how full-circle. After running his own studio in Toronto, completing his master’s degree and teaching in Chicago, he joined a major firm and led massive projects around the world, including an office headquarters complex in China and a 60-storey residential tower adjacent to the Burj Khalifa site in Dubai. While he enjoyed the collaboration and the challenge of these large-scale projects, he longed for something different. “I missed designing for communities,” he says. “I missed those smaller buildings that everyone can enjoy.”

So Parente changed his path. He returned to teaching and he opened a practice that gave him the freedom to collaborate on creative projects of all scales that engage entire neighbourhoods. He also returned to DAS, only this time as a professor. “This program taught me how to be rigorous and curious; and it made me a well-rounded architect,” he says. “I’m excited to help my own students develop those skills, too.” 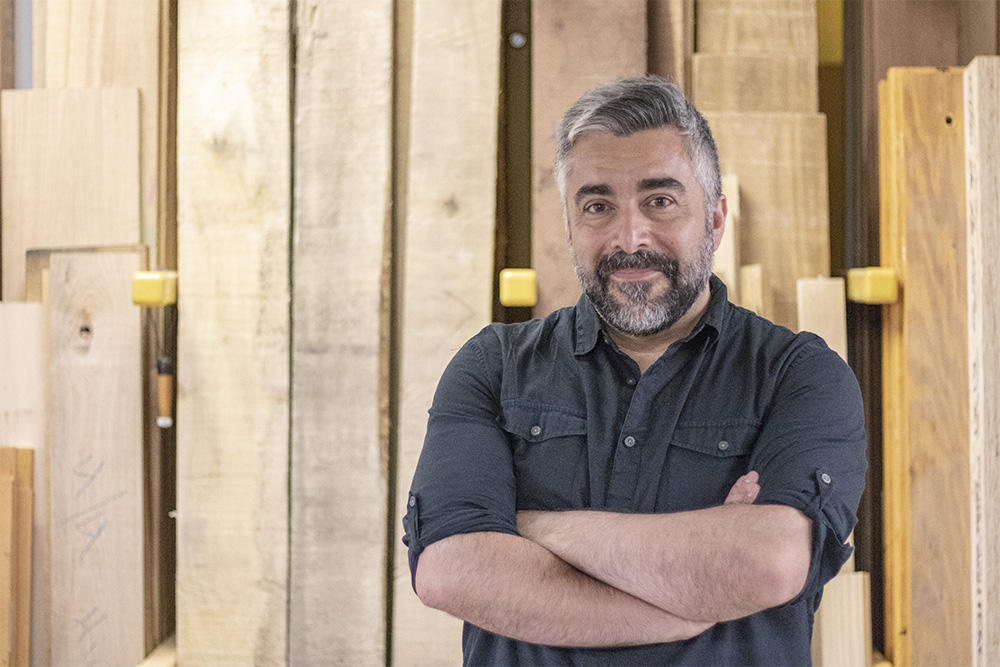 “Architecture is a framework for people to transform; it has a life of its own.”