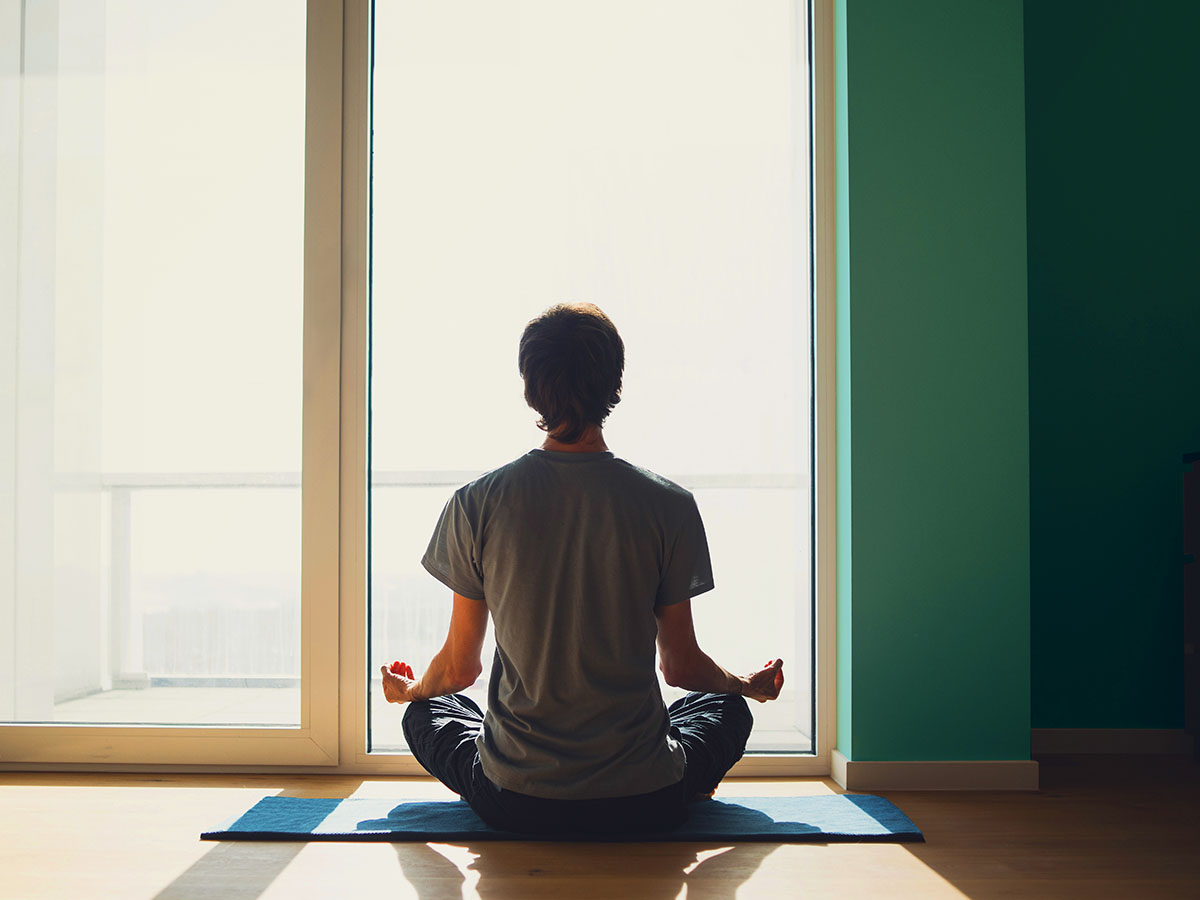 When Ryerson professor Ellen Choi first started researching mindfulness during her PhD, she was told her work was “unconventional.” Now, almost a decade later, the investigation of meditation and related activities is a thriving field of study.

As a researcher in the Ted Rogers School of Business Management, professor Choi is particularly interested in how practising mindfulness – the act of being fully present in a given moment – can improve mental health in the workplace. With the COVID-19 pandemic adding new strains on employees, this aspect of our well-being has rarely been more important.

Among professor Choi’s recent projects were two studies that examined how mindfulness could benefit workers in incentive-driven jobs. She found that, in comparison with relaxation exercises, mindfulness training helped to stimulate participants’ creativity while also reducing the levels of pressure that they experienced.

“We were trying to ask, ‘What place does mindfulness have in a competitive work environment that has high stakes and is incentivized?’” she said.

Professor Choi was part of an international research team that included colleagues from universities in the U.K. and the Netherlands. Their research, which they presented at the Academy of Management’s Annual Meeting, external link, opens in new window, invited participants to take part in short exercises involving either mindfulness or relaxation techniques. The participants were then given tasks that evoked their creativity, such as coming up with as many uses as possible for items like toothpicks or bricks. Different rewards were offered as incentives to separate groups.

The researchers found that, overall, the participants who had been through the mindfulness exercise did better at the task than those who had not, suggesting that the practice is compatible with work in a pressurized environment. Professor Choi says it’s thought that mindfulness, which typically involves breathing exercises, reduces stress because people are able to focus more on their immediate actions and not dwell as much on negative emotions.

“In the presence of incentives, what happens with that pressure?” she said. “Are people choking under pressure and does mindfulness help to prevent that? We found that it did.”

Another line of professor Choi’s research aims to pinpoint the active ingredients of mindfulness that aid our well-being. For instance, is it the feeling of being in the present moment that is most powerful, or is it the fact that the practice promotes non-judgmental self-awareness?

In one recent project, she worked with health-care professionals to see if mindfulness could help them to cope with occasions when they made errors. Participants were assigned to three different groups: one that completed an eight-week mindfulness program, one that did pilates exercises and one that did nothing. They then reported on their experiences at different stages throughout the study. Initial findings suggest that mindfulness can help people to accept and learn from their mistakes, and reduce fears of looking bad.

“When you see what is actually happening that is making someone feel like they can be themselves, there’s this thread of self-compassion and self-acceptance that’s so interesting,” said professor Choi. “That’s the quality of mindfulness that I think gets overlooked in organizations.”

While the evidence about the benefits of mindfulness to individuals is building, there’s still debate about the most effective ways for organizations to embrace it. Professor Choi says that it’s important for workplaces to support wellness programs, but that organizations should consider whether the culture resonates with mindfulness in order for employees to benefit most from the training. She also stresses that mindfulness practice may not be the right solution for everyone.

Her research suggests that when an organization trains together, staff can take advantage of a “collective language” that enables the application of mindfulness in action. For example, in a hospital, medical personnel may find it helpful to do a brief interval of breathing exercises together after dealing with an emergency.

“I think that to progress, you do need a group that can share how they’re feeling openly,” she said.

Professor Choi’s ongoing research includes a project into resilient leadership during the COVID-19 pandemic, an investigation into how mindfulness may offset the negative effects of envy on helping or hurting behaviour, and a study evaluating Ryerson’s Thriving in Action, opens in new window student well-being program.

Using psychology to help develop the next generation of hearing aids