On January 21, 2022 we celebrated the 100th anniversary of the birth of the Honourable Lincoln Alexander: a veteran, lawyer, civic leader, and visionary who championed inclusion and fought for social and racial justice.

It was an incredible privilege to mark this important milestone with our students, faculty, staff, partners, and most importantly, the Alexander family - who have entrusted us to continue Mr. Alexander's legacy.

As part of our celebration, we were delighted to announce Ed and Fran Sonshine's generous $1 million gift to establish the Edward Sonshine Chair in Race and the Law in support of our Racial Justice Initiative.

Our student Safia Thompson (Class of '23) and Kanwar Brar (Class of '24) were our event's emcees. Special guests included Prime Minister Justin Trudeau who joined us in paying tribute to Mr. Alexander and inspiring the future leaders who will continue his legacy for the next 100 years. 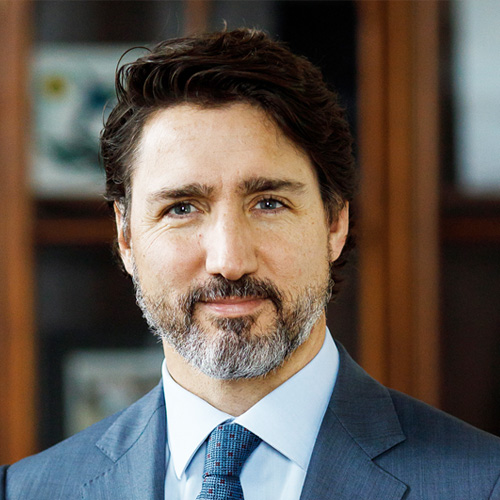 Prime Minister Justin Trudeau joined us for our Lincoln100 celebration. The oldest of three boys, Justin was raised speaking both French and English, growing up with the profound influence of his father, Pierre Elliott Trudeau, and his mother, Margaret Trudeau. This background helped spark his passion for public service and shaped his conviction that diversity is Canada’s strength.

Prime Minister Trudeau earned a Bachelor of Arts in Literature from McGill University in 1994. He went on to complete the University of British Columbia’s education program, and spent several years teaching French, math, and other subjects in Vancouver. Before entering politics, he served as the Chair of Katimavik, on the board for the Canadian Avalanche Foundation, and as an advocate for young people and the environment, speaking at events and conferences around the country.

Prime Minister Trudeau is married to Sophie Grégoire Trudeau. They are the proud parents of Xavier, Ella-Grace, and Hadrien. 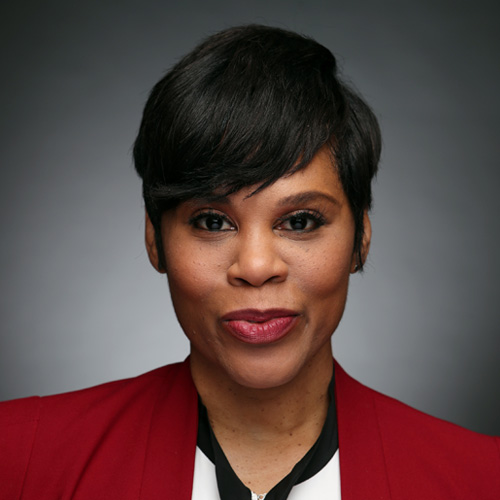 The Honourable Marci Ien, Minister for Women and Gender Equity and Youth, also participated in our special celebration. Minister Ien has served as Member of Parliament for Toronto Centre since October 2020.

Minister Ien is a devoted community leader and a passionate advocate for vulnerable communities in Canada and around the world. Prior to being elected to the House of Commons, she had an award-winning career in journalism and television that spanned three decades. She has travelled internationally with Journalists for Human Rights and World Vision.

Minister Ien has worked as a mentor with underprivileged youth with Trust 15, an afterschool program based in the Etobicoke area of Toronto, and in La Loche, Saskatchewan, following the shooting at Dene High School in 2016. She has also supported students from these communities by co-founding a new scholarship at the RTA School of Media at Ryerson University. A graduate of Ryerson, she later returned to the university as a distinguished visiting professor and served on its Board of Governors.

In October 2020, just a day after being elected to Parliament, Minister Ien released her first book, Off Script: Living Out Loud, in which she shares personal milestones, tales of resilience and kindness, dramatic moments from her career as a journalist, and insights from the many unforgettable people she has met and interviewed.

Minister Ien was born and raised in Toronto, where she lives with her children Blaize and Dash. 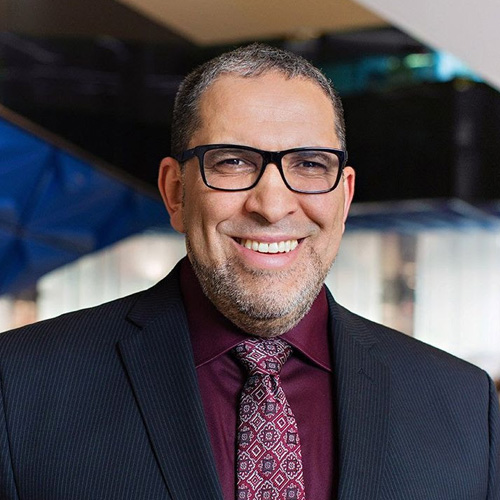 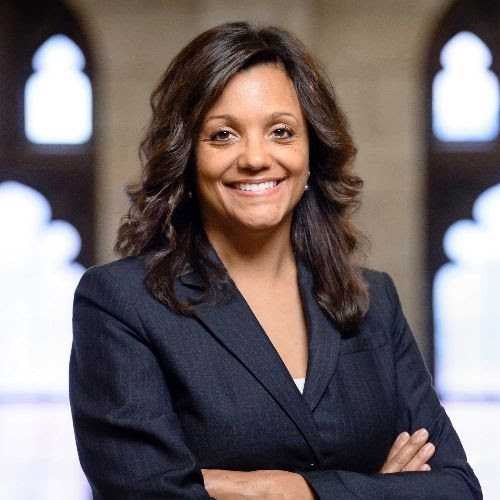 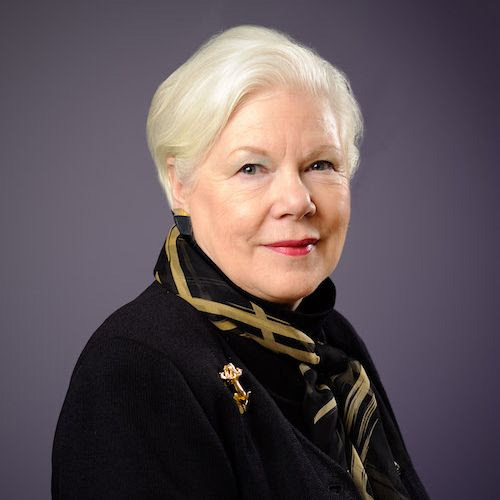 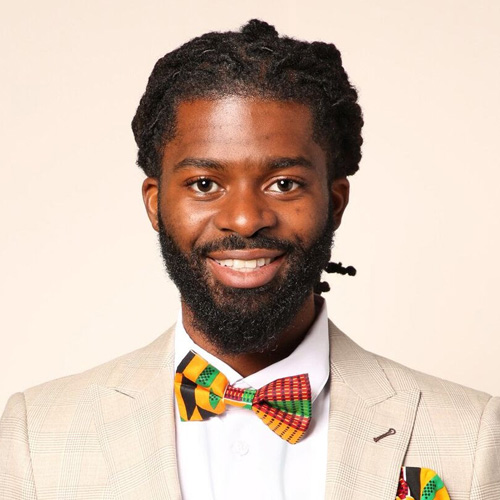 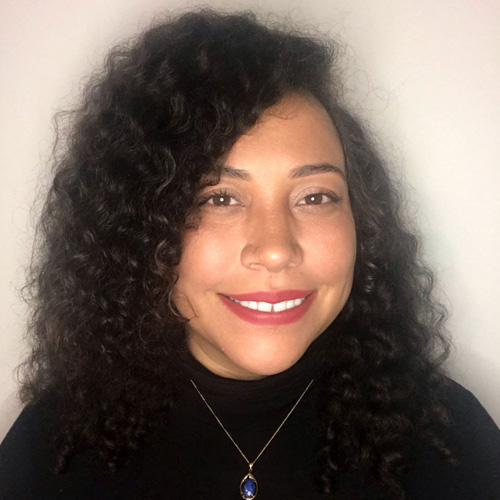 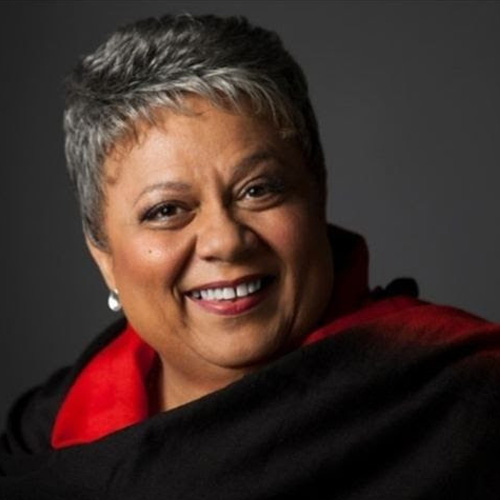 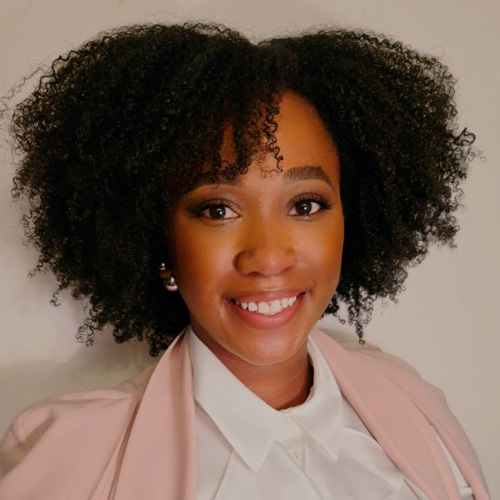 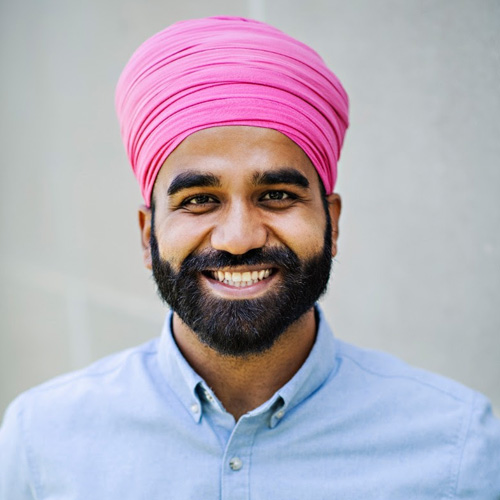 To honour the trailblazing legacy of our namesake, we’ve set up a special fund in support of our law students. Please consider supporting the trailblazers of the future by making a gift to the Lincoln100 Fund.