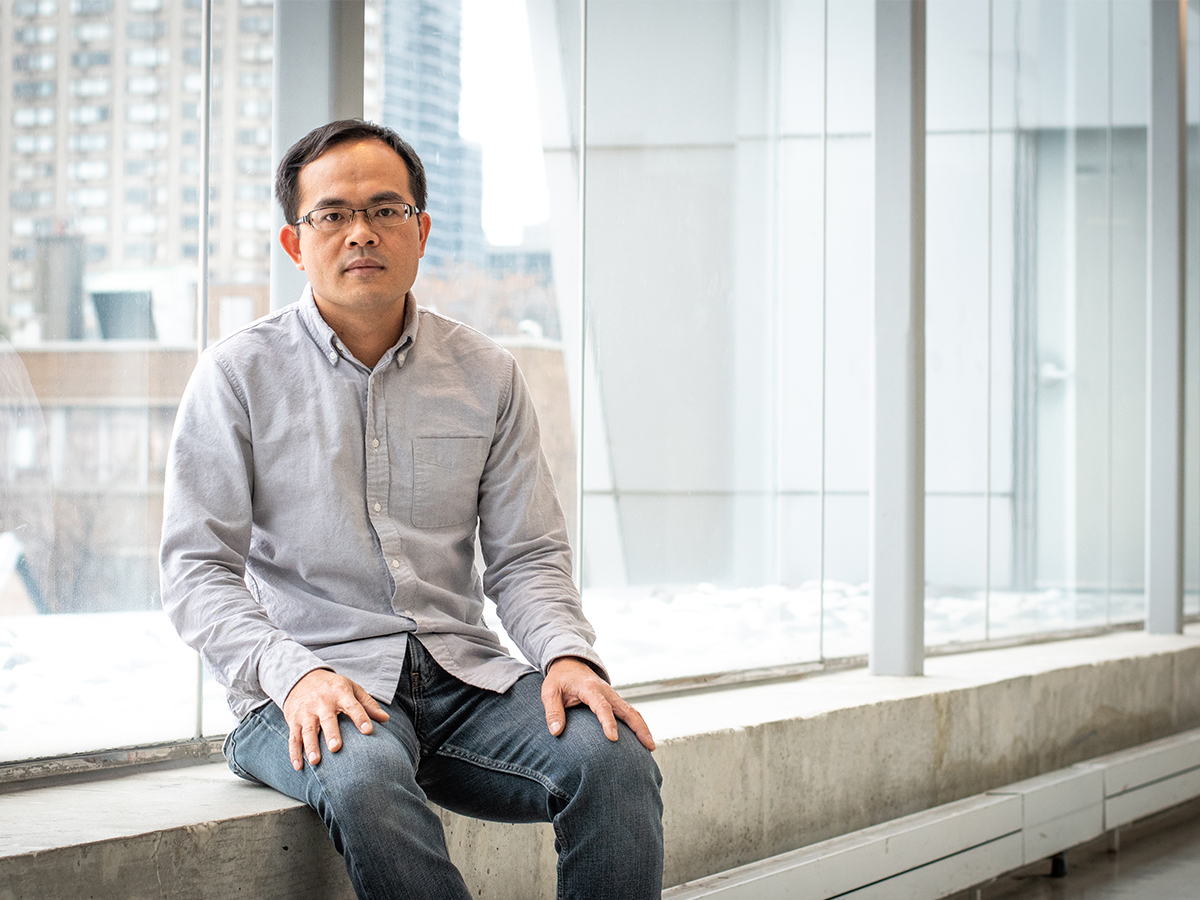 Ten years ago, the 2008 U.S. financial crisis delivered a pretty harsh lesson on the importance of adequate risk management. On the heels of that stunning crash, not surprisingly, for financial institutions around the globe, risk measurement and management became hot topics. As a 2009 Milliman research report, external link noted, “The issues associated with the aggregation of risks and capital allocation are the next area of focus in the economic capital modelling practices of insurance companies.”

While complex in practice, risk capital allocation can likened, simply, to creating a cushion. For example, for financial managers it’s a calculation of the minimum amount of cash they must add to their portfolios for their risk to be acceptable to regulators. Beyond mere compliance, optimal risk capital allocation can bring players other benefits too – laying the groundwork for better management decisions, performance measurement, profitability assessments and optimal risk-return portfolios.

Today, one decade after the worst economic disaster since the Great Depression, in Ryerson’s Department of Mathematics, masters student Shengzhong Chen is making contributions in this crucial field. Motivated by relevance, the strong connection between risk measurement and economic stability, Chen says, “The optimization problems of capital and risk allocation in the finance and insurance industries refers to the problem of allocating an aggregate risky position in an optimal way among several economic agents. It has played a predominant role in the respective academic and industrial research for decades.”

Supervised by Foivos Xanthos and Niushan Gao, Chen recently completed a research project. The resulting paper – “The Strong Fatou Property of Risk Measures” – was co-authored by Chen, Xanthos and Gao and has been PDF filepublished, external link in a journal called Dependence Modeling. As part of his stellar master’s experience, Chen also got to present his research at the 2018 Annual Meeting of the Canadian Society of Applied and Industrial Mathematics, external link (held at Ryerson this past June), and won the 2018 NSERC Canada Graduate Scholarships-Master’s Program competition.

Expanding a bit more on his research, Chen notes two streams of mathematical contributions. “Firstly, we investigate several Fatou-type properties of risk measures. Such properties are critical to ensuring tractable Fenchel-Moreau dual representations, which are of fundamental use in optimization problems.”

By applying the representation results, Chen notes there’s a second contribution as well. “We show that the inf-convolution of law-invariant coherent risk measures preserves the strong Fatou property, and the infimum in the definition of the inf-convolution is attained everywhere. Inf-convolution is one of the main approaches developed in the past decade to tackle the optimal allocation problem.”

Ultimately, Chen says the Ryerson study provides deeper insights into risk measurement, complements current literature and has practical applications. “Our results in this direction can have direct implementations in the finance and insurance industry, in particular, in the investment and risk management sections, since we give explicit constructions of the optimal allocations.”

Reflecting on his choice to pursue his master’s at Ryerson, Chen, who received offers from both Ryerson and the University of Toronto, says his positive undergraduate and graduate experiences here tipped the balance. Citing Ryerson’s academic rigour and a supportive environment, he says, “Both of Dr. Xanthos and Dr. Gao are easy to approach and very friendly to their students.” He also credits graduate assistant Teresa Lee and graduate program chair Silvana Ilie for adding to all-round program excellence. “None of this would have happened if it was not for the continuous support from our faculty members.”