Jessie Ma is a proud Torontonian who makes communities more livable through energy and creativity. At Toronto Metropolitan's Centre for Urban Energy, Jessie is an IESO Research Fellow and conducts research in energy storage. She is concurrently pursuing a PhD degree in Electrical Engineering at Toronto Metropolitan University (Formerly Ryerson) and researching demand response and electricity markets.

Jessie spent over a dozen years at Hydro One and was the driving force behind the launch of the corporate responsibility program. She led the company in obtaining the Canadian Electricity Association’s prestigious Sustainable Electricity Company designation. Her diverse roles at Hydro One spanned technical and business functions, including generation connections, transmission approvals, and government relations.

Jessie is the co-founder of the ALERT project, which encourages energy conservation and efficiency in Toronto’s low-income apartment buildings. She was selected as a DiverseCity Fellow by CivicAction in 2013-2014 to participate in an intensive development program for rising civic leaders in Toronto. 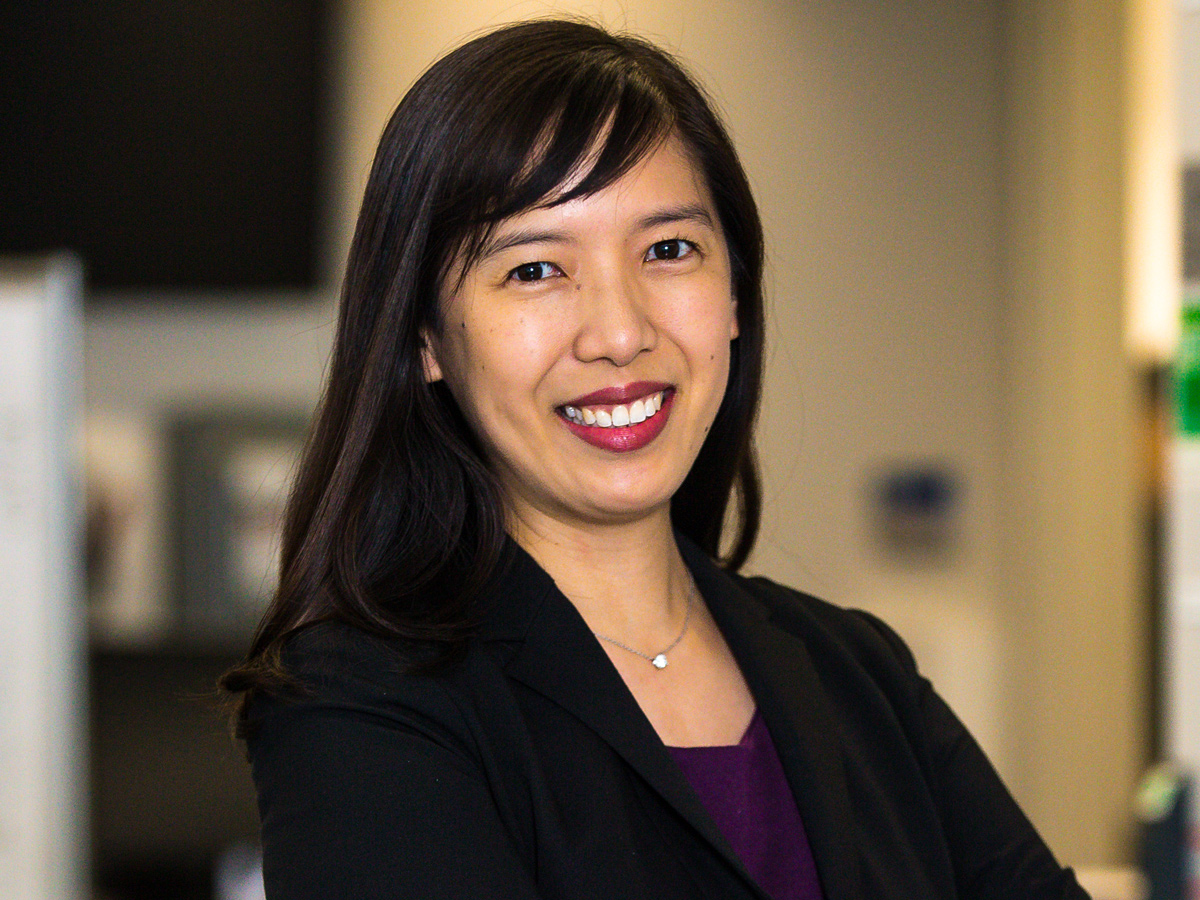