Intersections: Arts and Culture in a Post-Pandemic World 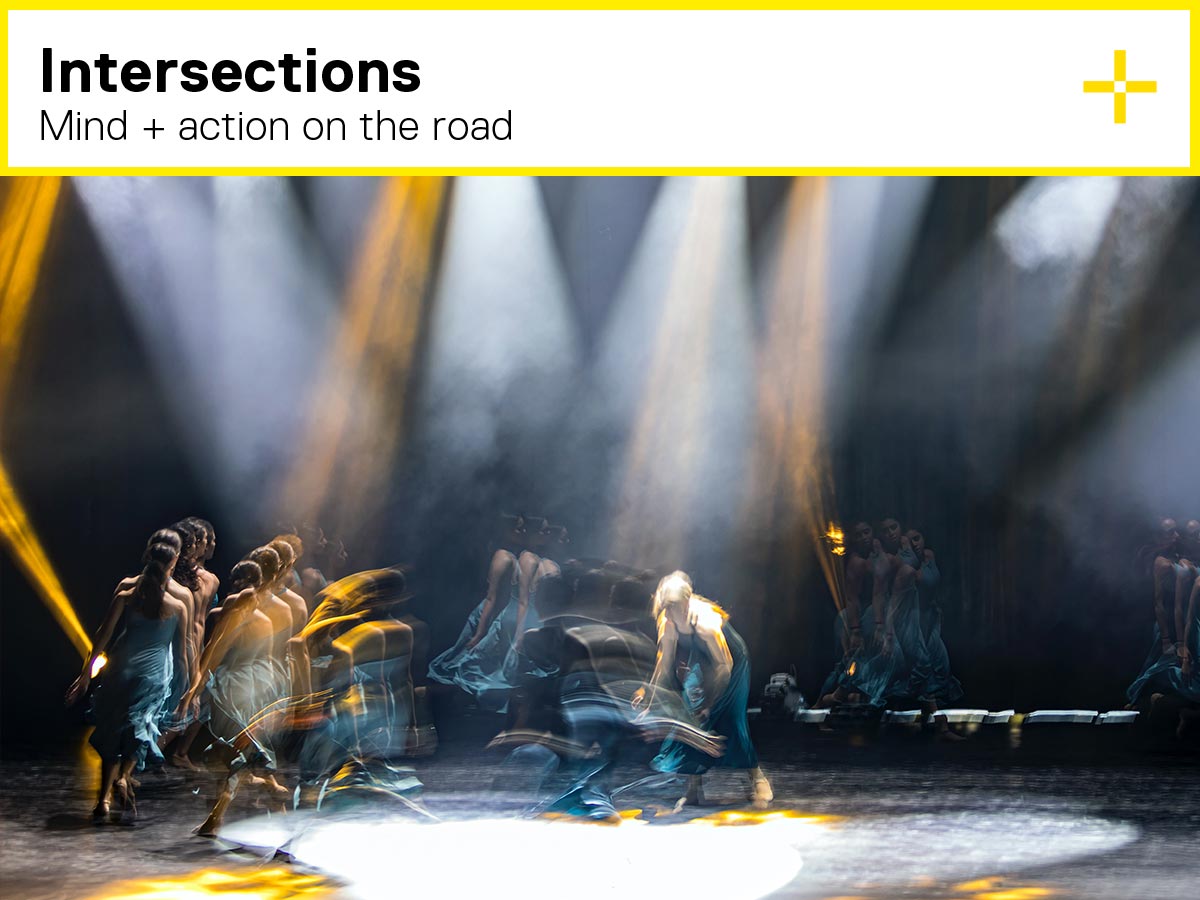 COVID-19 has taken a toll on so many fields, but perhaps none more so than the arts and culture. Hear from the private and public sectors, government and academic experts in the field who will share thoughts on when we might return to normal...and what a new normal may look like. 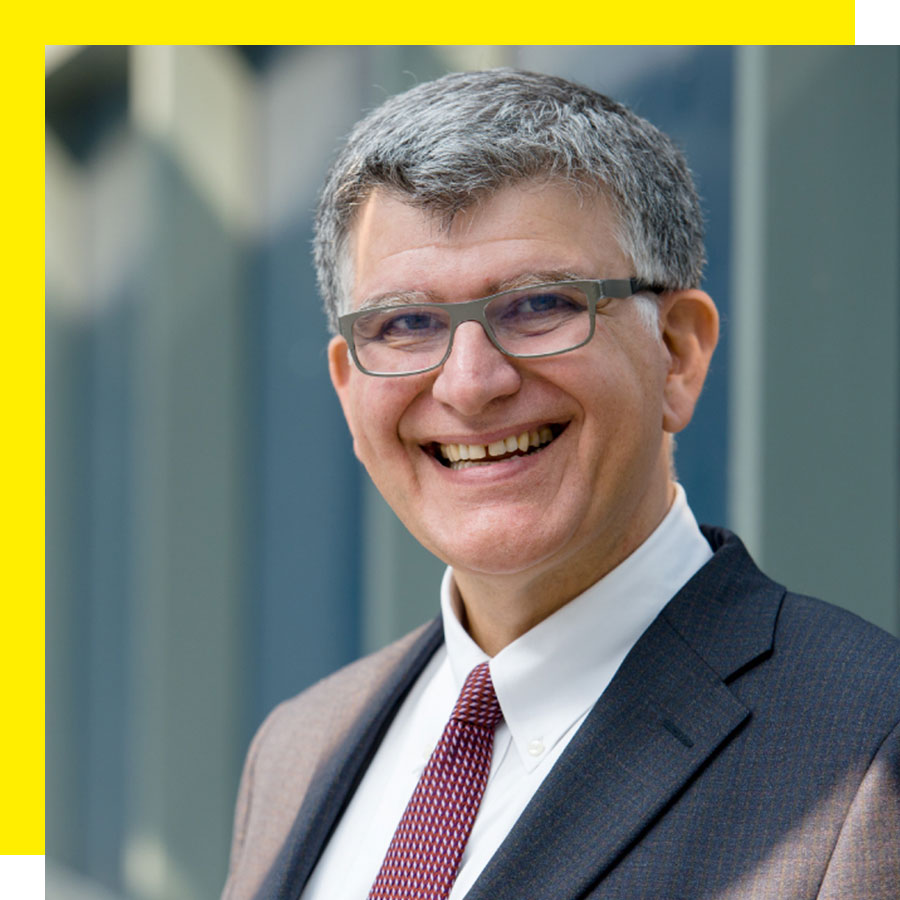 A leading educator and entrepreneur in the cultural industries, Charles is the Dean of FCAD, the Faculty of Communication and Design at Ryerson University, home to the country’s leading schools in media and creative industries. At Ryerson, Charles led the development of the three creative incubators and was instrumental in the creation of several unique learning experiences including Canada’s first-ever degrees in Sport Media and Professional Music, as well as a creative practice Doctorate. He has instituted a number of impactful research and innovation centres and developed international hubs for FCAD in Dubai, Italy and the UK.

Charles’ vision is informed by 30 years of leadership in public and private companies in media production, media distribution, book publishing, theme parks and live entertainment. His work has been recognized by many,  including Gemini awards, Canadian Screen Awards, and an international Emmy nomination. Charles currently holds a position on the board for the Toronto Arts Council and was a member of the Minister of Heritage’s special advisory board. He was the founding chair of the Canadian Media Production Association, a governor of the Banff festival, and is a member of the Order of Malta. 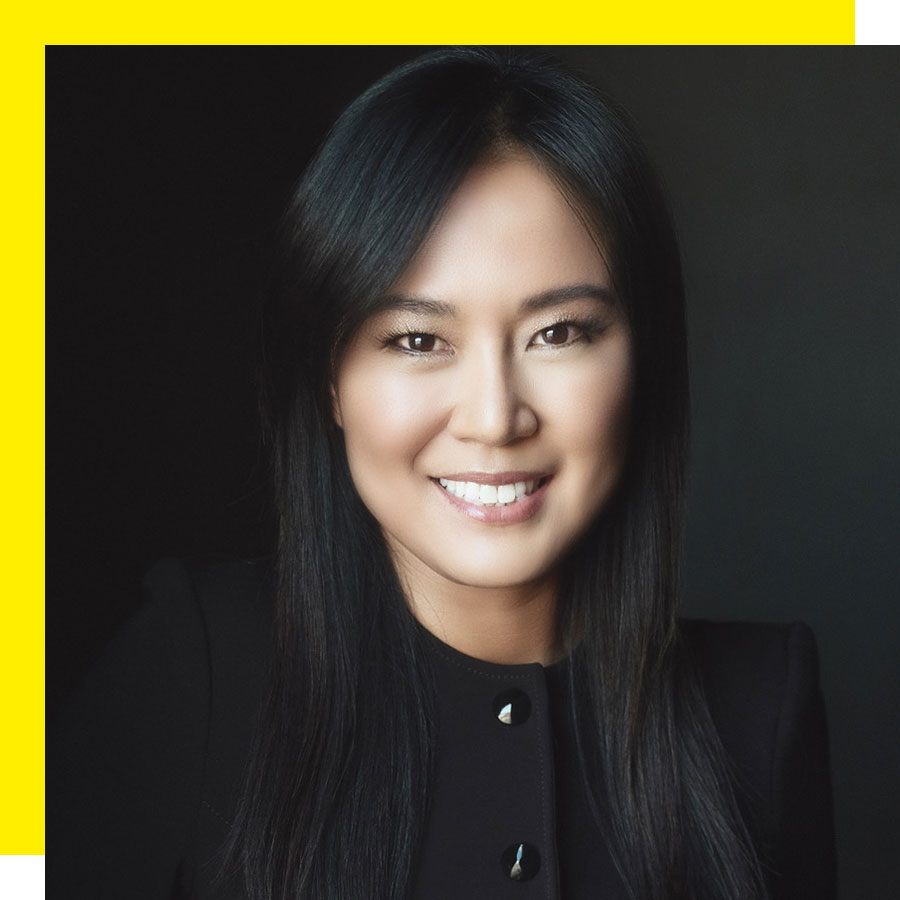 Yoon Chung is the founder, designer and CEO of ONA, a high-performance fashion brand focused on delivering forward-thinking design in innovative, easy-to-care for fabrics. Prior to starting her own label, Chung spent three years working as Chief Design and Merchandising Officer for activewear e-commerce destination Carbon38. There, she drove the company’s annual sales to $35 million and built the private label business from the ground up. Chung has extensive experience in fashion design and merchandising, with an eye toward creating niche, unique categories within the fashion industry. She has spent the past 25 years of her career leading innovation for several brands and e-commerce sites. 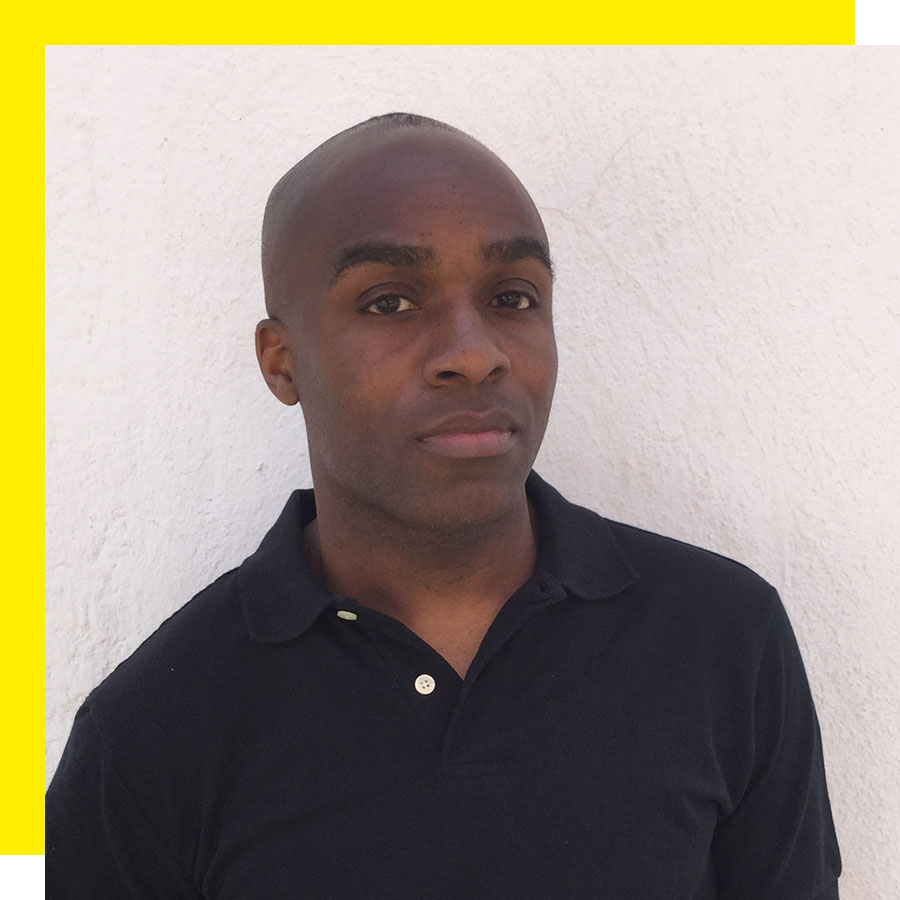 Dalton Higgins is a publicist, author of six books, National Magazine Award-winning journalist, podcast host and long time music presenter. Higgins' pioneering work in the area of live music presentation while working for both SHINE (NYC) and Harbourfront Centre, took him around the world. Handpicked by the Toronto Star as one of 30 Torontonians to blog about ways to make the fourth largest city in North America more livable, Higgins has worked as a producer on a number of broadcast and podcast initiatives throughout the USA and Canada including CBC’s recent five part This Is Not A Drake podcast series voted one of Apple's 2020 Best of the Year podcasts. As a publicist and indie PR company owner Higgins has managed publicity campaigns for a wide range of artists who have won Grammy's, Juno's, BET Awards over the last decade. 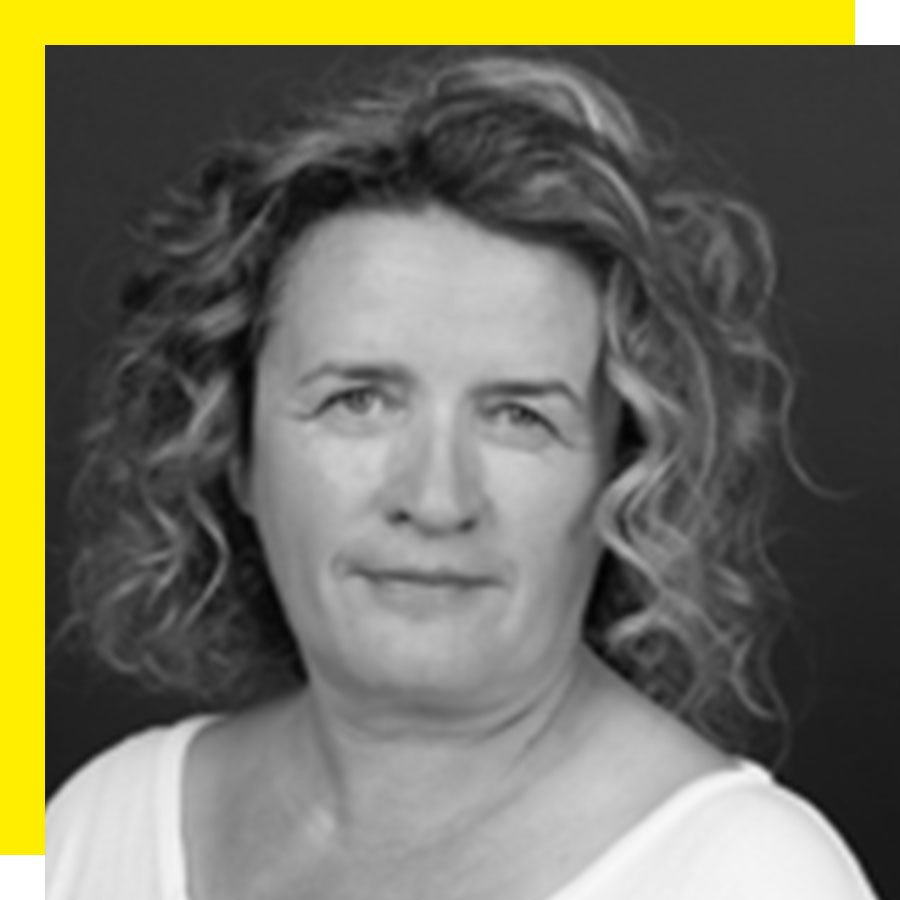 Caroline O’Brien is Associate Professor in Costume Design at Ryerson University in Toronto and was appointed Chair of the School of Performance in 2019.  Caroline has worked in costuming as well as large-scale sculpture incorporating industrial metal textiles with fashion fabrics.  Her award-winning work has been exhibited and performed across Canada and internationally, and her designs were curated into the inaugural World Stage Design, 2005.  She curated Sixty Years of Designing the Ballet, for The National Ballet of Canada, awarded the Richard Martin citation for excellence in costume curation by the Costume Society of America.  Caroline’s research interests include material and visual culture in the study of costume for ballet.  She has contributed to Luce Irigaray’s Building a New World (Palgrave 2015) and The Oxford Handbook to Contemporary Ballet (2020). 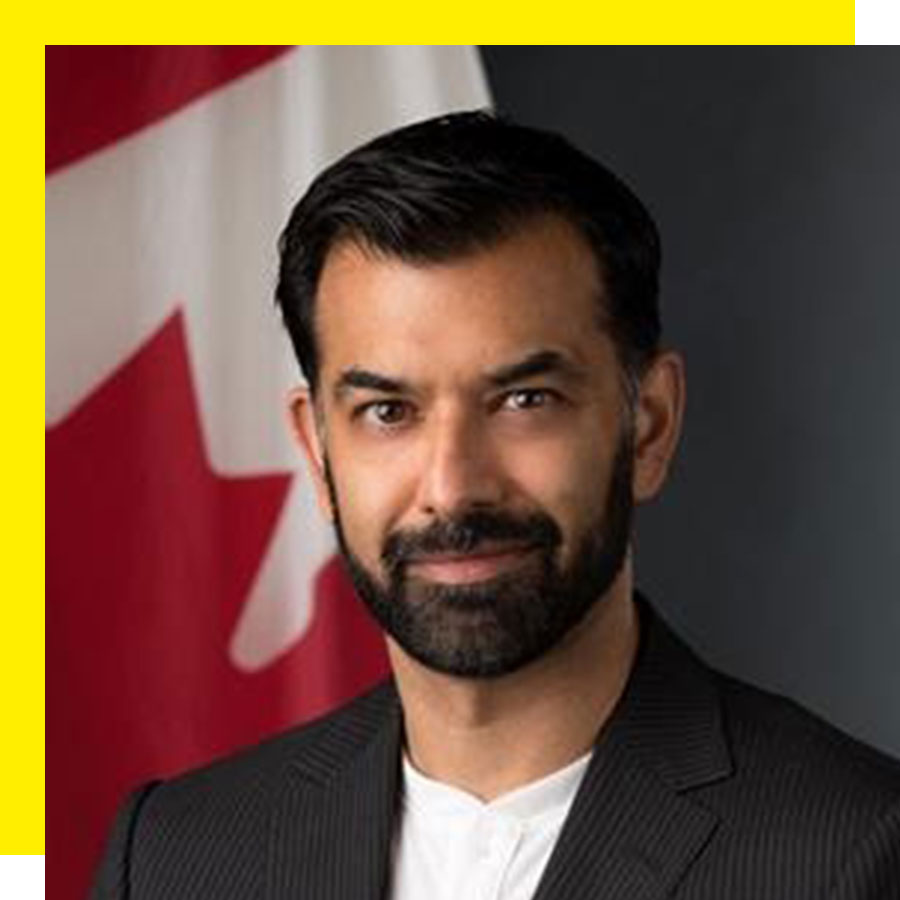 Zaib Shaikh began his mandate as Consul General of Canada in Los Angeles in December 2018, coming to the posting after an extensive career in the media and entertainment industries, having worked as an actor and producer in theatre, film and television. His work includes acting roles in Deepa Mehta’s film Midnight’s Children, as well as starring in the CBC comedy series Little Mosque on the Prairie, which has been seen in more than 80 countries. From 2014 until his appointment in 2018, Mr. Shaikh was the Film Commissioner and Director of Entertainment Industries for the City of Toronto. In that role, he oversaw and grew the city’s screen, music, live festival, sporting event and tourism sectors, helping to double the value of film production in Canada’s largest city, which surpassed $2 billion for the first time in 2016.