See why RTA Media students were hired by Red Bull

Students Anna Vanduzer, Colwyn Alletson, Joshua Ramberan, and Cheverny Baluca worked closely with RTA Media Assistant Professor Dr. Kristopher Alexander, who supervised their final thesis project, an esports tournament. “With [our thesis], we demonstrated all the skills and abilities necessary in live streaming and broadcasting and were able to connect with Red Bull through Dr. Alexander’s industry connection as an ambassador and speaker at the event,” says Alletson. 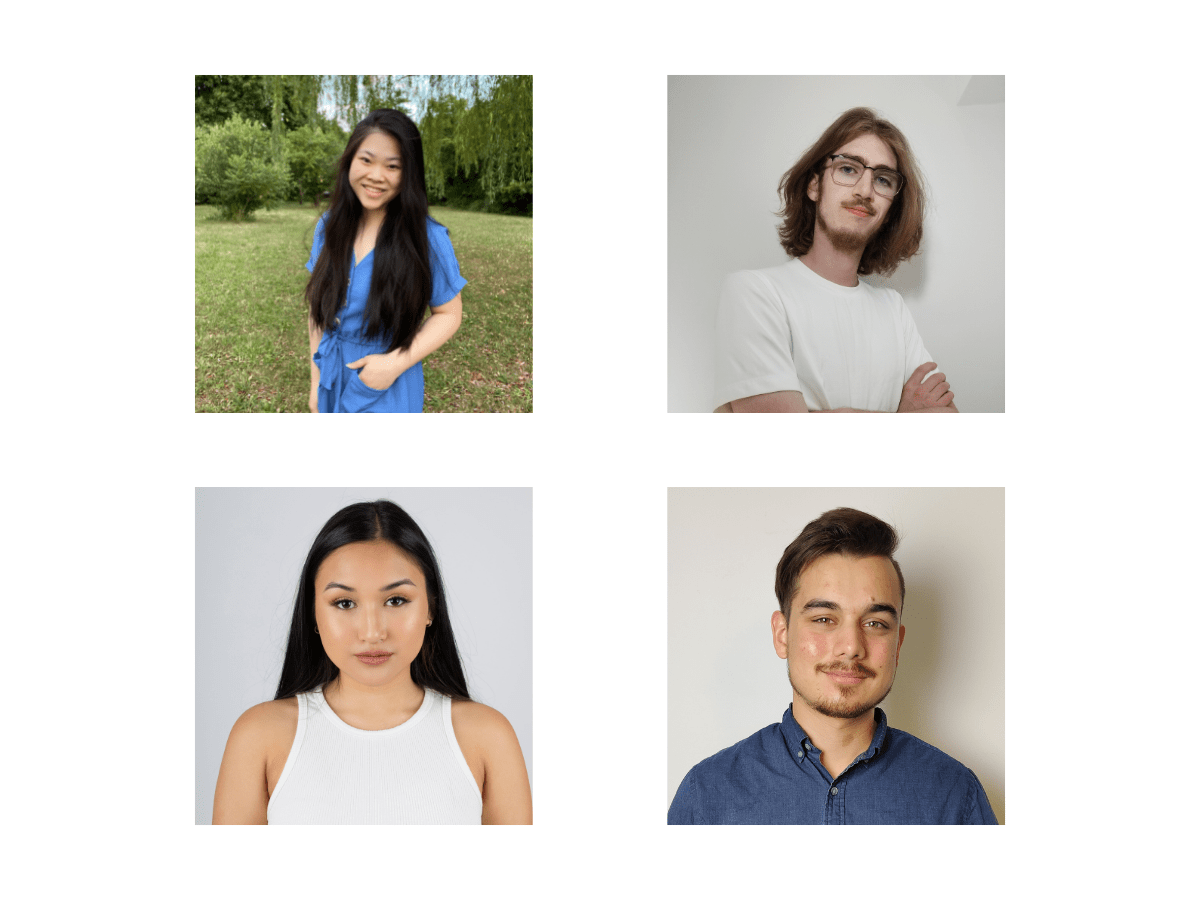 Fourth year RTA Media students hired to broadcast the National Summit. Anna Vanduzer on the top left, Colwyn Alletson on the top right, Cheverny Baluca on the bottom left, and Joshua Ramberan on the bottom right

From the classroom to professional broadcasting

"I love it when what our students do in our classrooms have direct relevance to what is being done in industry, now!” says Dr. Alexander. “These students worked for this - I told them that they are industry now, and now, industry has confirmed that they are. Not just any industry though, the largest esports supporter in the world has confirmed that our students are ready for esports production & broadcasting professional level events and tournaments.” 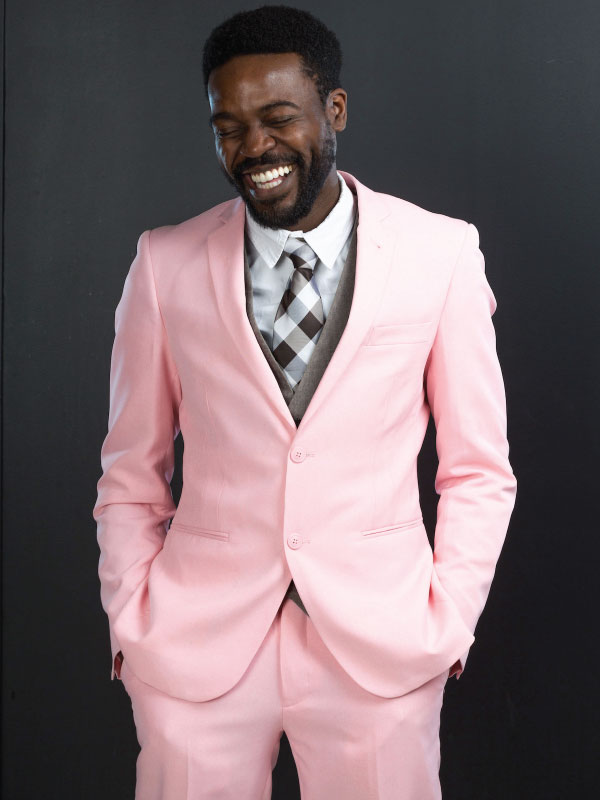 The students’ role was to produce the broadcast elements of the summit, filming the host in a 3-camera setup, directing the inputs, handling all graphics, broadcasting to zoom, and overseeing all broadcasting-related elements.

A highly sought after opportunity

As media production students, a professional opportunity with a big-name company like Red Bull is highly sought after. “Being able to produce Red Bull Basement means moving from the classroom to work on a professional-level production and set,” says Vanduzer. “This is the type of opportunity we hope for as we finish our degrees -- the chance to network with the industry while putting our skills to the test.”

Vanduzer and Alletson credit RTA Media for preparing them for this incredible opportunity. “In our first year required multi-camera class, opens in new window, we built a foundation for understanding and practicing the protocols, jargon, and equipment used in a broadcasting setting,” says Alletson. “In addition, our program offers electives like Advanced Live Event and Multi-Camera Prod. , opens in new windowwhere we produced our multi-camera productions and worked on pre-production, writing scripts, and managing the crew.”

These skills along with learning OBS, external link, opens in new window - a video and live streaming software allowing users to stream their production to platforms like Twitch, Youtube, and Zoom, prepared them to broadcast the national summit.

In addition to their technical classes, Alletson shares that RTA Media allowed them to meet other incredibly talented and knowledgeable students in the multi-camera, broadcasting, and live streaming atmosphere who became part of their crew at the summit. “Without our network of classmates who have become our friends throughout the years, we would not be as confident in our abilities to put together a high-quality and industry-standard broadcast the way we have for Red Bull,” he says.

“It has been an honor to work alongside these students,” says Dr. Alexander. “Their work as a team in our Project Development class, with weekly contributions that are industry specific, and congruent, made it easy to connect them with Red Bull, who has sponsored the building of our very own Red Bull Gaming Lab in connection with The Creative School."