'Drunk on too much Life' documentary trailer. In a world where normal is crazy, "Drunk on Too Much Life" uncovers how madness teaches us what it means to be fully human.

Melles, a Masters student in the Documentary Media MFA (Master of Fine Arts) program, created the film in part to help change the cultural narrative of mental illness and how it is often stigmatized and conveyed exclusively through medical diagnosis. It is a deeply personal autoethnographic work that uses self-reflection and the personal journey of her family to connect with the audience. Melles says the film could not have been created without her husband, Pedro Orrego, working alongside. 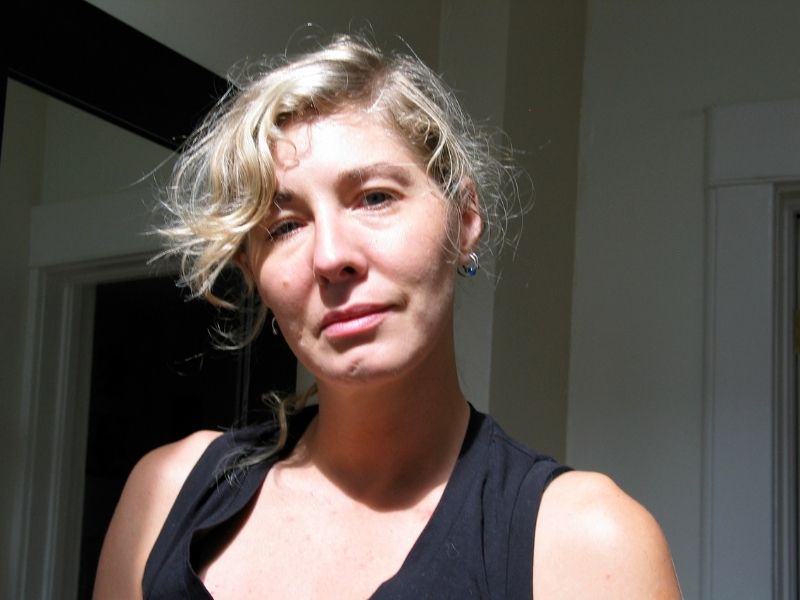 Filmmaker Michelle Melles, pictured, says her film tries to create an alternative story and a different way of looking at mental health that moves beyond the language of diagnosis.

Part of this view outside the world of medicine includes the peer support movement which is a method of building community with those who share similar mental health challenges through peer support work.

“Our feeling was to start from the grassroots and make a film that’s based around our family journey to recovery,” said Melles. “The film is not only a love letter to my daughter but also the peer support movement, which is this wonderful way to get healing through peers with lived experience.”

The documentary will make its in-person debut at the Camh Workman Arts Theatre on November 6 as part of the 29th annual Rendezvous with Madness, external link, opens in new window film festival, the first and largest mental health film festival in the world. The festival runs October 28 to November 7, and patrons can access the films and exhibitions both in-person or virtually through Pay What You Wish (PWYW) ticket pricing. Those who wish to screen the film virtually can access it starting October 29.

“The documentary raises awareness about crucial mental health issues while celebrating one family’s resilience in the face of adversity,” said Stiff. “Most importantly, the film allows viewers to engage in thoughtful dialogues about the healing power of art, community, and human connections — Drunk on Too Much Life’s Toronto setting only sealed the deal.” 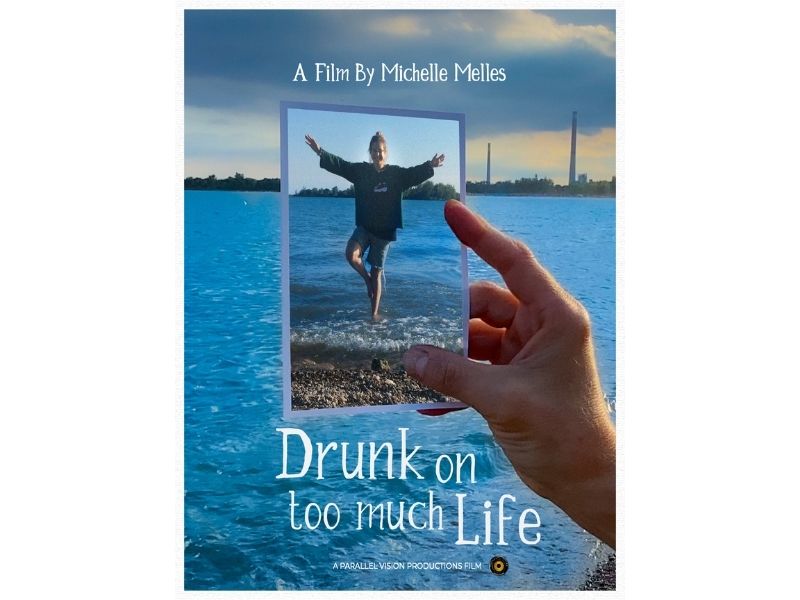 A promotional poster for the film 'Drunk on too much Life'

The language of mental health & the art of storytelling

The film explores the connections between creativity and those that struggle with mental illness, provoking the viewer to acknowledge new ways to perceive mental health that go beyond the typically reductionist language often used to describe it.

Prior to the film, Melles worked many years in broadcast media as both a journalist and filmmaker. However, her time in the IMA program provided her with a full filmmakers’ tool kit that helped hone a signature cinematic look and feel. 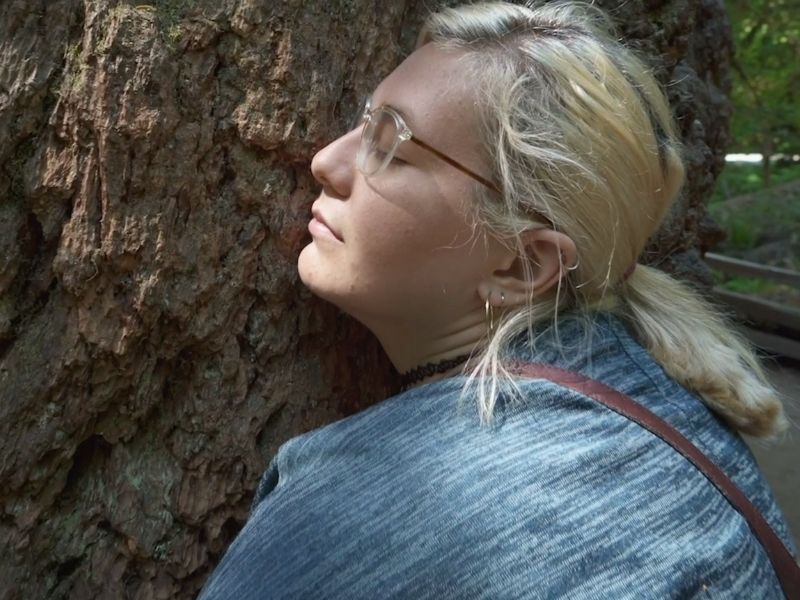 Trees, and their interconnected mycelial network, are a source of strength for Corrina and a powerful visual metaphor for filmmaker Michelle Melles.

“The university taught me the art of cinema in documentary filmmaking. I remember being asked about my visual language,” said Melles. “I hadn’t even thought of that kind of thing. There’s a whole other language I can have access to? It was fantastic to be able to develop those skills.”

Melles hopes her film will offer a new lens in which to view mental illness, providing viewers a chance to step outside of convention and view mental healthcare as more transformative and holistic, rather than reductionist diagnoses commonly treated with prescription medication.

“I don’t take psych drugs to manage my mental illness,” says a male subject in the film. “I take them to control my super powers.”