In April 2022, Ryerson University changed its name to Toronto Metropolitan University, which will be implemented in a phased approach. You will see the Ryerson name across campus, online and in our official communications for a period of time. Learn more about our next chapter.

Creative Industries: I think the best way to describe Creative Industries is that it is a combination of business and creative classes that allows students to learn how to work behind the scenes in a variety of creative industries, from music to film to journalism.

Fashion: Besides being ranked one of the Best Fashion Schools in the World 2019 by The Business of Fashion, external link, opens in new window, the Fashion program also offers students the opportunity to learn about fashion from different perspectives, has five optional concentrations and hands-on experiences with internship opportunities and workshops within the program. 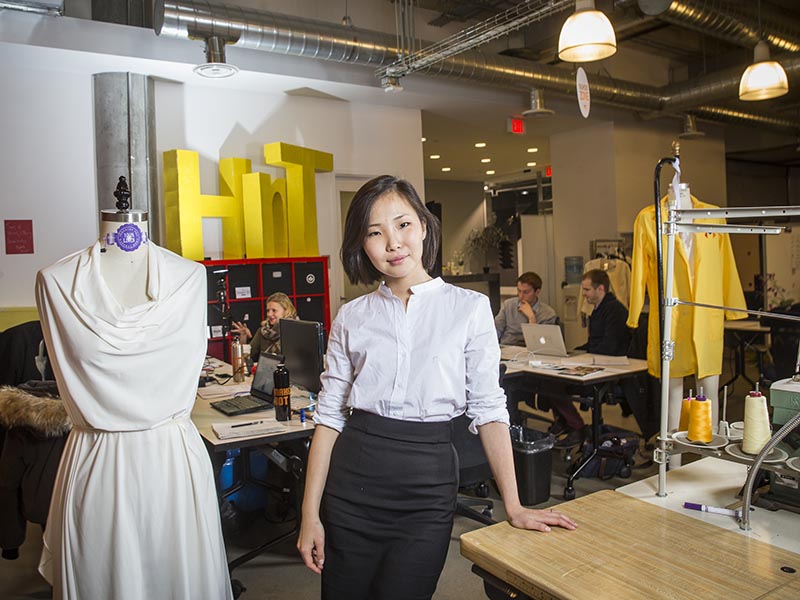 Graphic Communications Management: The Graphic Communications Management program is the only program in Canada that provides a degree in the printing industries. If you want to learn how to complete a number of creative projects from beginning to end, develop skills in creativity, design, technology, innovation, business and entrepreneurship, as well as get real-world experience with internships and labs, then this program might be for you.

Image Arts: Film Studies: Film Studies is one of two programs from the School of Image Arts, which has been listed as one of MovieMaker’s top 40 “Best Film Schools in the U.S & Canada 2021, external link, opens in new window for “outstanding documentary training”. This program allows students to gain experience in many aspects of filmmaking including writing, directing and producing, while learning theory about film and film history, and even includes an internship opportunity.

Image Arts: Photography Studies: Earlier in 2021 I did an interview with Samantha, a now-graduated Image Arts: Photography Studies student. The program is a combination of theory and hands-on experiences, and she described it as, “broad enough that you have the opportunity to go in whatever direction you want to, but it’s specific enough to photography that it’s not like other programs that are maybe more focused on visual art as a whole.”

Interior Design: Our Interior Design program is one of AZURE magazine’s top-ranked interior design schools in the world, external link, opens in new window. The combination of theory and practice allows students to build their knowledge, explore their creativity and test out their skills in real-world situations.

Journalism: Second-year Journalism student Sonia describes her program as, “a whirlwind of emotions. You are placed right into the action from day one, and are guided by your peers and industry professionals who support and encourage you to step out of your comfort zone. The best part is being taught transferable skills so you aren't limited to just one thing”.

RTA School of Media: New Media: I truly think that New Media might be one of our university’s most unique programs. New Media is one of three programs within the RTA School of Media, and it allows students to shape their creativity through a number of different mediums including robotics, art installations and videos while also learning about media theory and production—it seems like it really has it all.

RTA School of Media: Sport Media: The Sport Media program is the first of its kind in North America. This super-cool program focuses on media entertainment within the sports industry, and students learn unique skills such as sport journalism, sport entertainment management and on-air hosting. 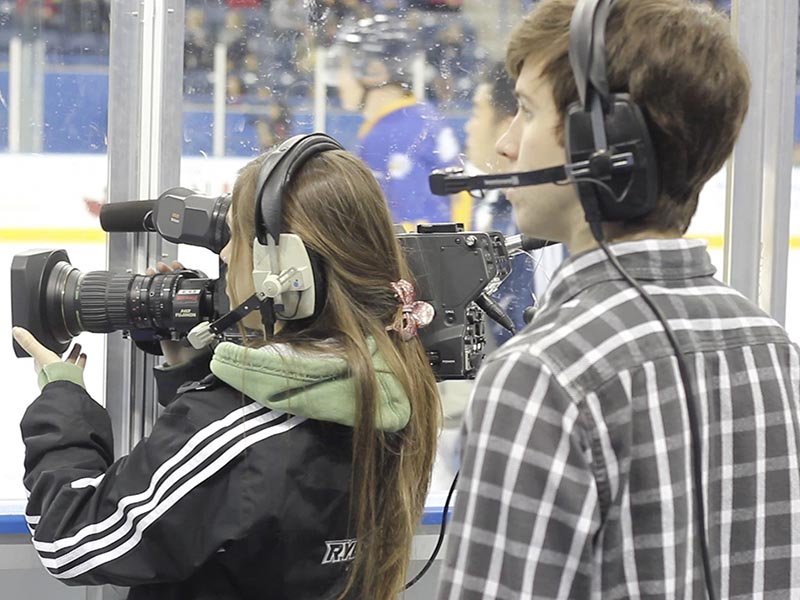 Performance: Acting: The Performance: Acting program is one of three programs in the School of Performance. It’s a conservatory program where students identify and develop skills throughout their four years with lots of hands-on learning. Former Student Ambassador Emma did an interview with a student from this program, and I think they explain it much better than I can!

Professional Music: The Professional Music program is The Creative School’s newest addition with its first cohort of students admitted in fall 2021. If you see yourself pursuing a career in the music industry, this program will help you get there. Students learn business skills to help succeed in the industry, but are also able to develop their own creativity while in the program. 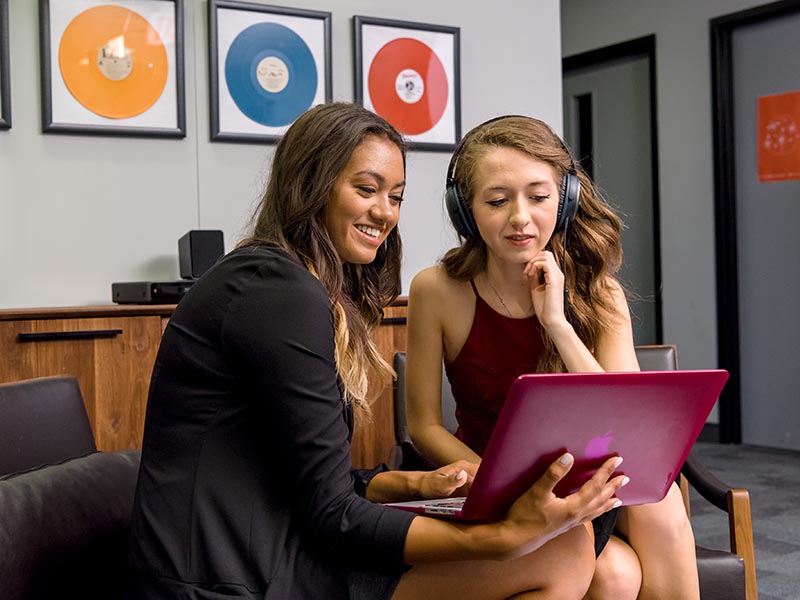 Most of those descriptions ended up being more than a sentence, but I think it was for the best. I hope these short summaries pique your interest and lead you on the path to The Creative School!

Please visit our Undergraduate Applicant COVID-19 FAQ page for the latest information on current and next steps in light of all closures affecting admissions.

How to Apply
Programs
Future Student Events
Sign Up for Emails 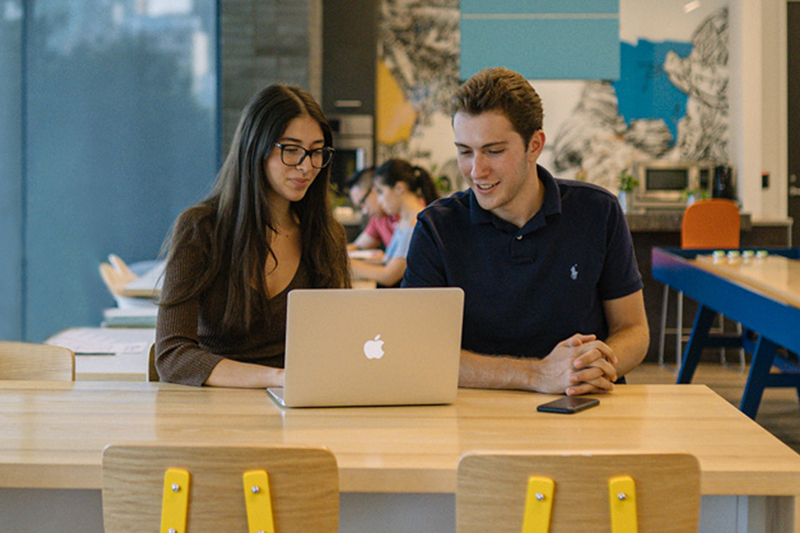