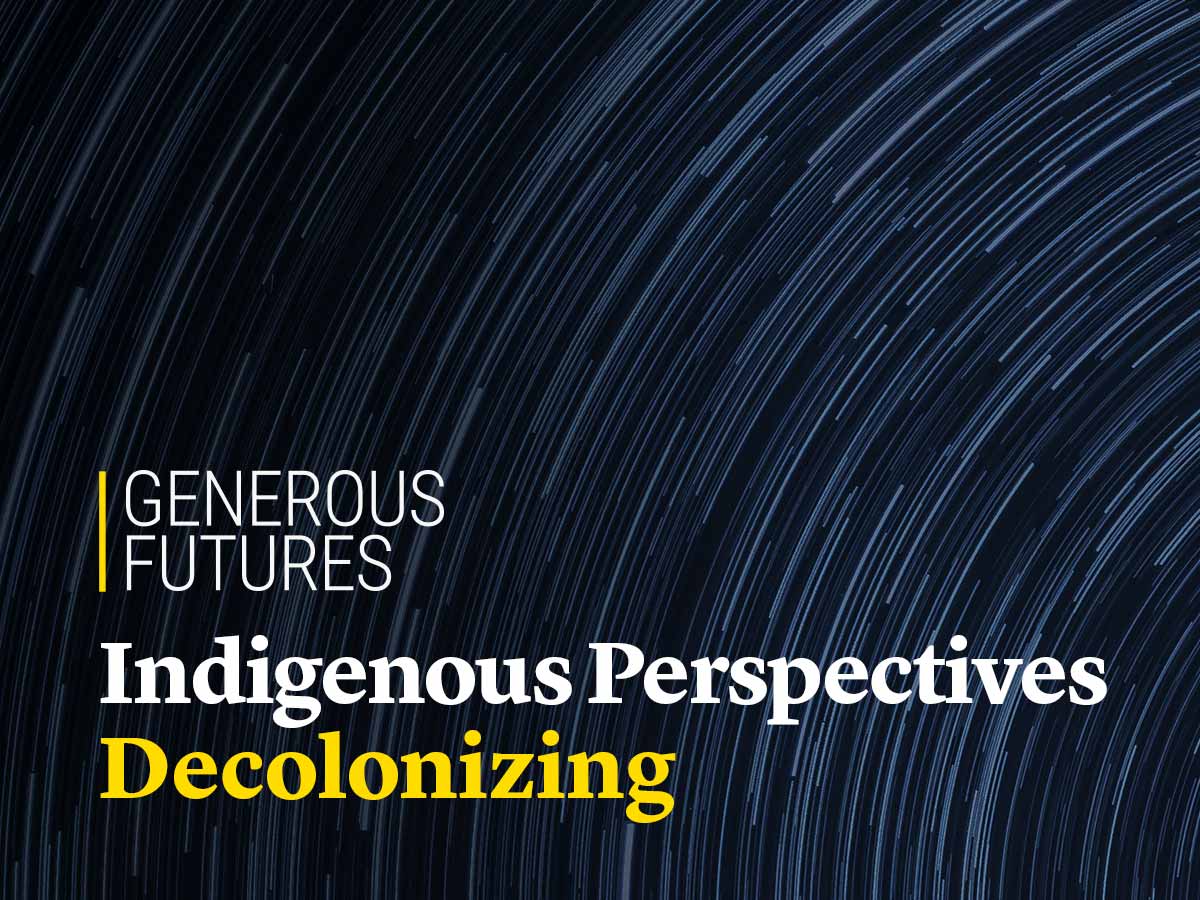 What does giving look like from an Indigenous lens? How do colonial ways of giving continue to harm and exclude Indigenous peoples? This discussion will address how the charitable sector needs to reconcile with its “saviour complex” in order to move forward. Our panelists will wade through what needs to shift in order to respectfully engage and build reciprocal relationships with Indigenous peoples when exploring the future of giving and sharing on Turtle Island. 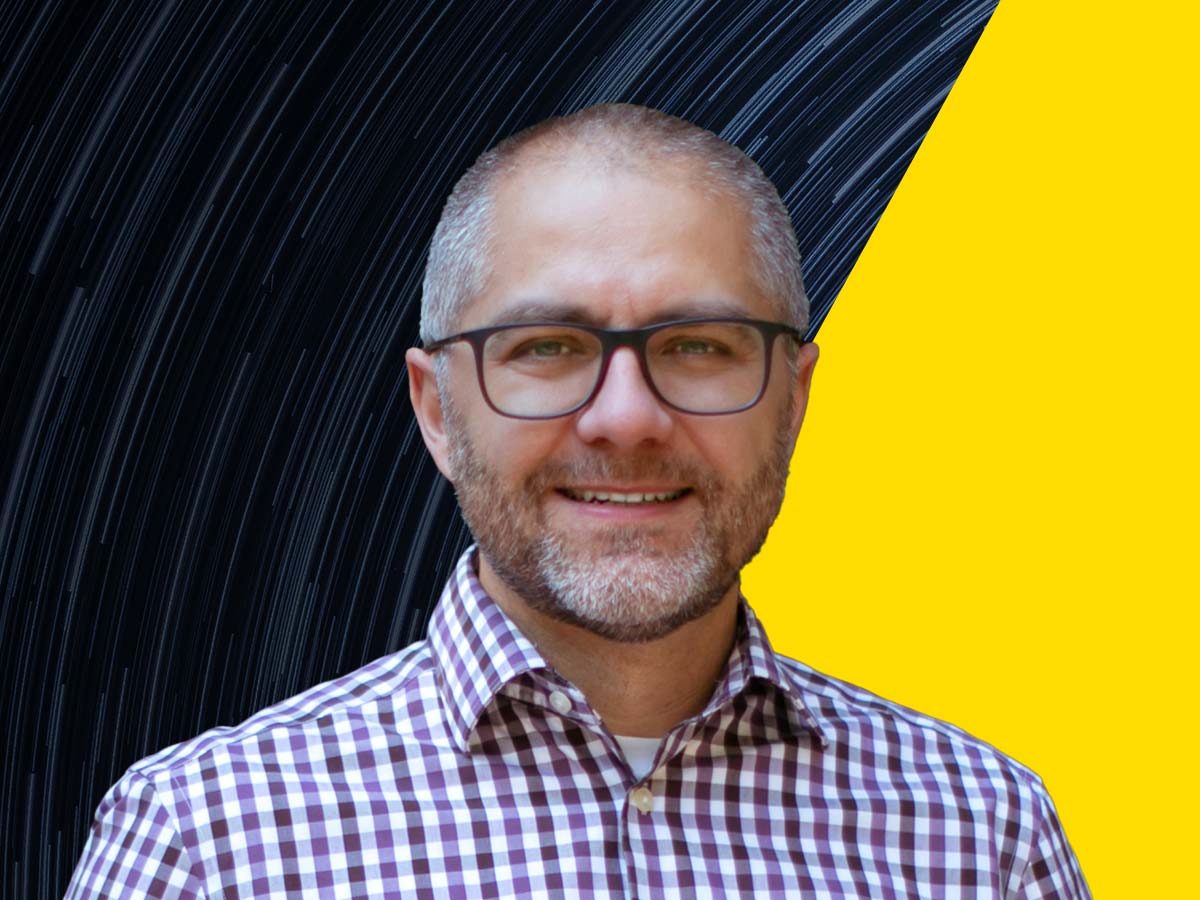 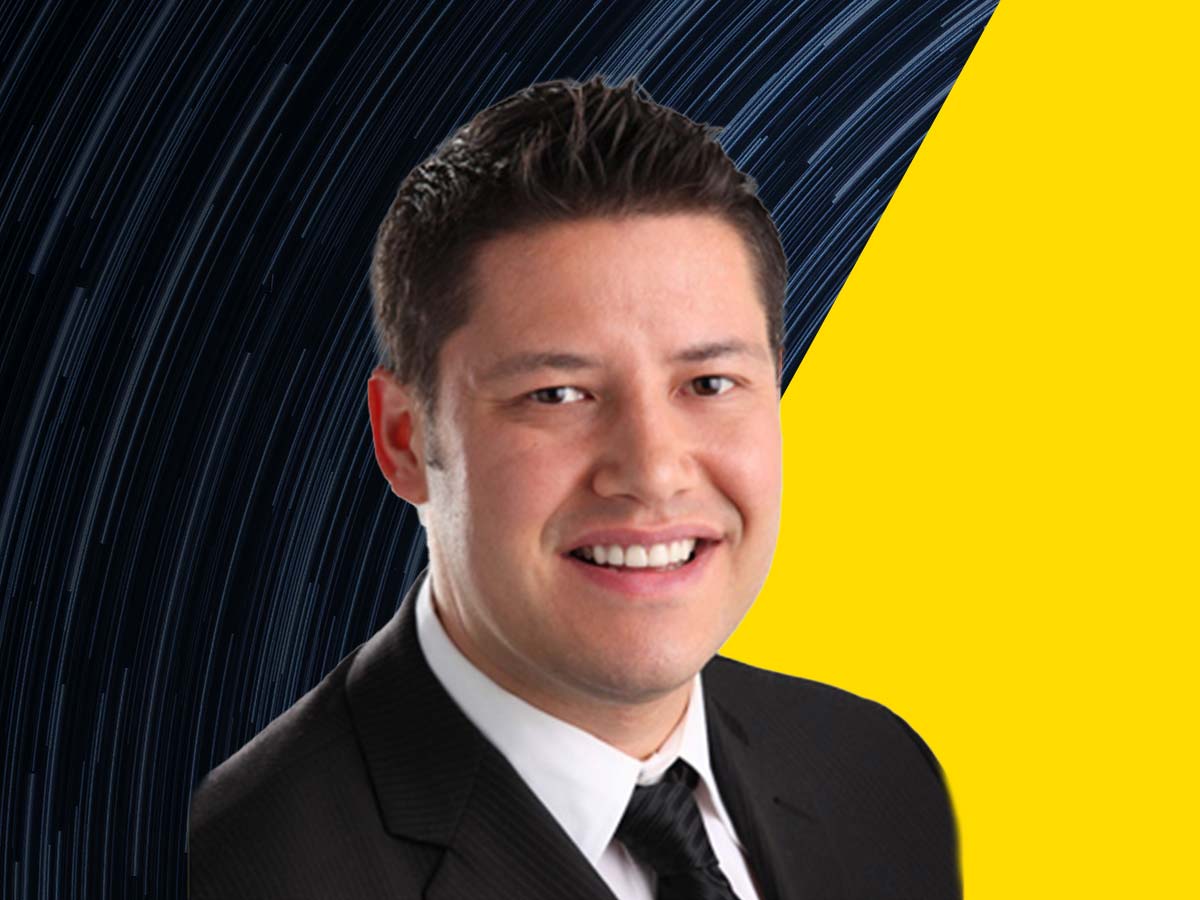 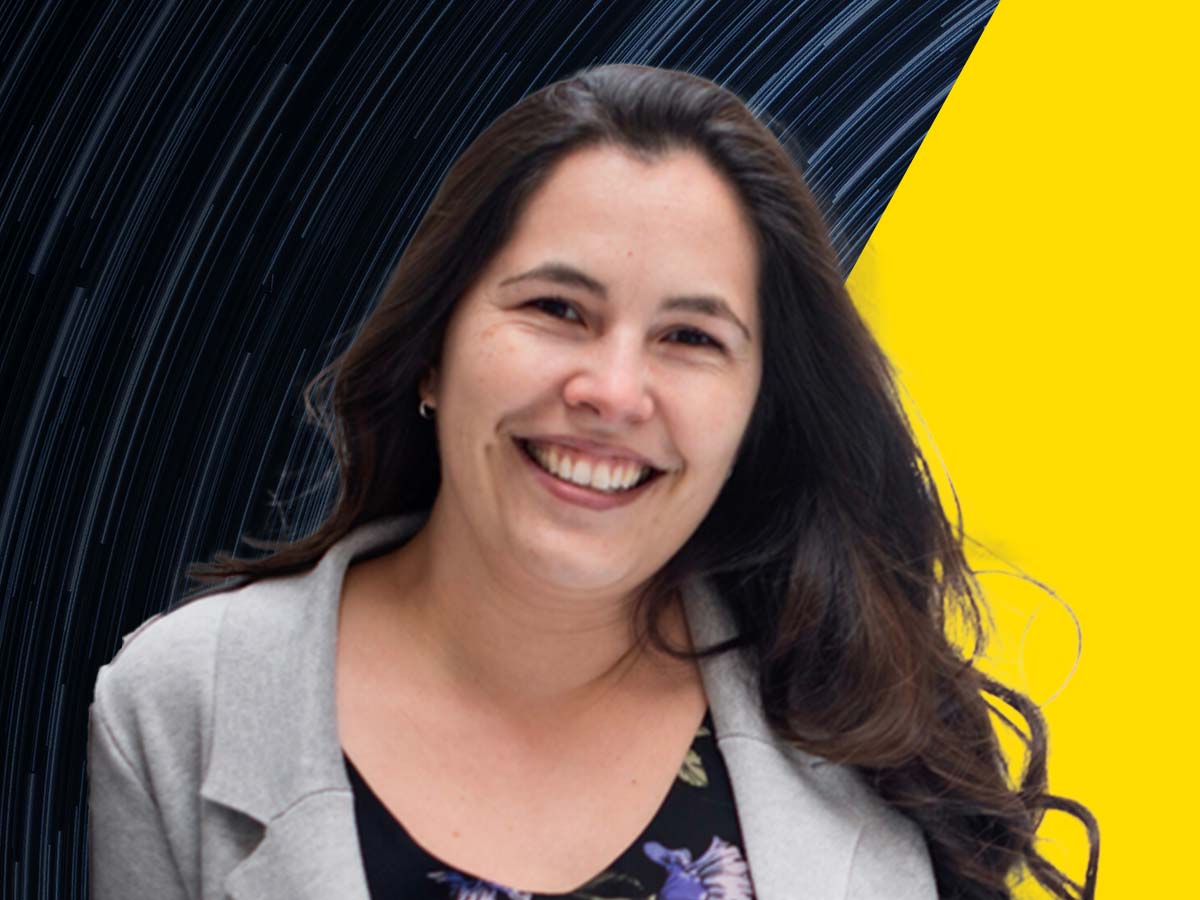 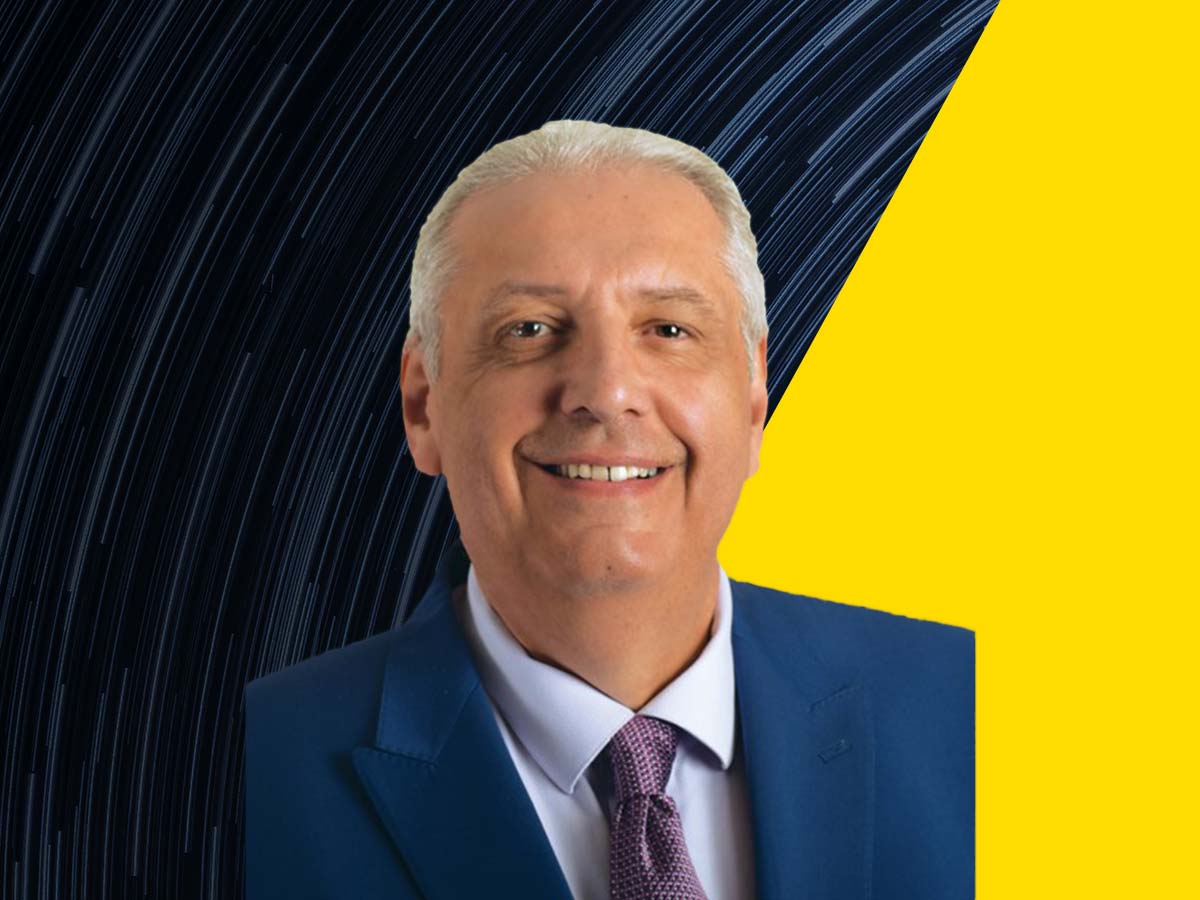 Robert Watts, Chair of the Board, The Gord Downie & Chanie Wenjack Fund

Dr. Damien Lee is from Fort William First Nation, an Anishinaabe community located next to Thunder Bay, Ontario. He holds the Canada Research Chair in Biskaabiiyang and Indigenous Political Resurgence, and is an associate fellow at the Yellowhead Institute.

Sky Bridges became the CEO of The Winnipeg Foundation, Canada’s first community foundation, in April 2021. Previously, he was Chief Operating Officer at Aboriginal Peoples Television Network (APTN). As Vice-President of Business Development at the Canadian Council for Aboriginal Business, he was instrumental in the development of Indigenous Day Live. Bridges served on the board for the Winnipeg Folk Festival, It Gets Better Canada and United Way Winnipeg.

Kris Archie, a Secwepemc and Seme7 woman from the Ts’qescen First Nation, is passionate about heart-based community work and facilitating positive change. Kris is the Chief Executive Officer of The Circle.  In all of her roles, Kris works to transform philanthropy and contribute to positive change by creating spaces of learning, relationship-building and activation.

A graduate of the John F. Kennedy School of Government, Harvard University, and fellow at the Harvard Law School, Robert (Bob) has been involved in Indigenous issues for more than 30 years. Bob is the Chief of Staff to the AFN National Chief, Perry Bellegarde. He is an adjunct professor and Distinguished Fellow at Queens University in the School of Policy Studies and is a member of the year Leadership Council to McGill University’s Institute for the Study of International Development Relations. He is also the Vice President of Indigenous Relations at the Nuclear Waste Management Organization. In addition, he advises corporations and governments on reconciliation and Indigenous strategy.

Previously, he was Chief of Staff and Chief Executive Officer for the Assembly of First Nations (AFN) and Interim Executive Director of the Canada’s Truth and Reconciliation Commission. A former public servant he was an Assistant Deputy Minister with the federal government and senior executive with the province of Ontario.

He has taught, debated and lectured at a number of universities in Canada and the United States and at the Canada School of Public Service. Robert is of Mohawk and Ojibway ancestry and resides at the Six Nations Reserve. 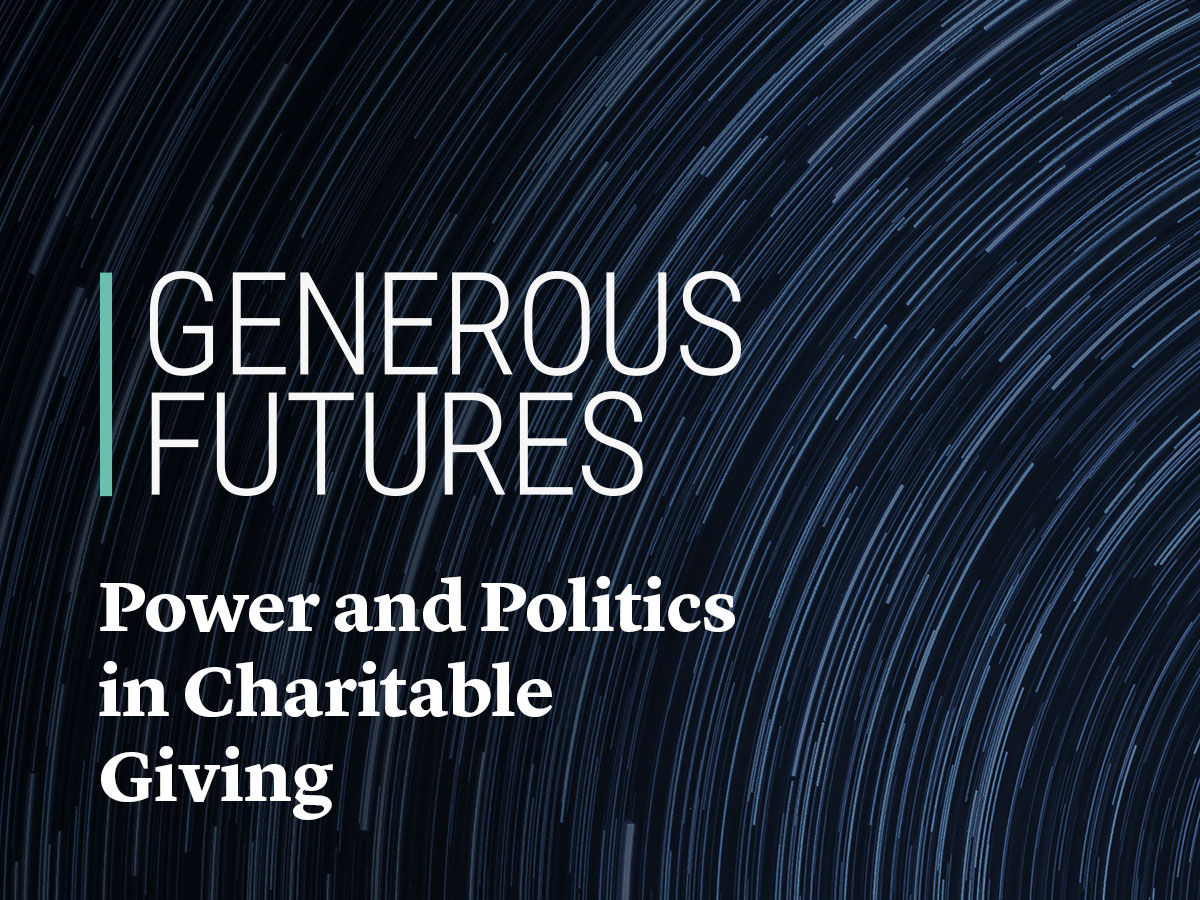 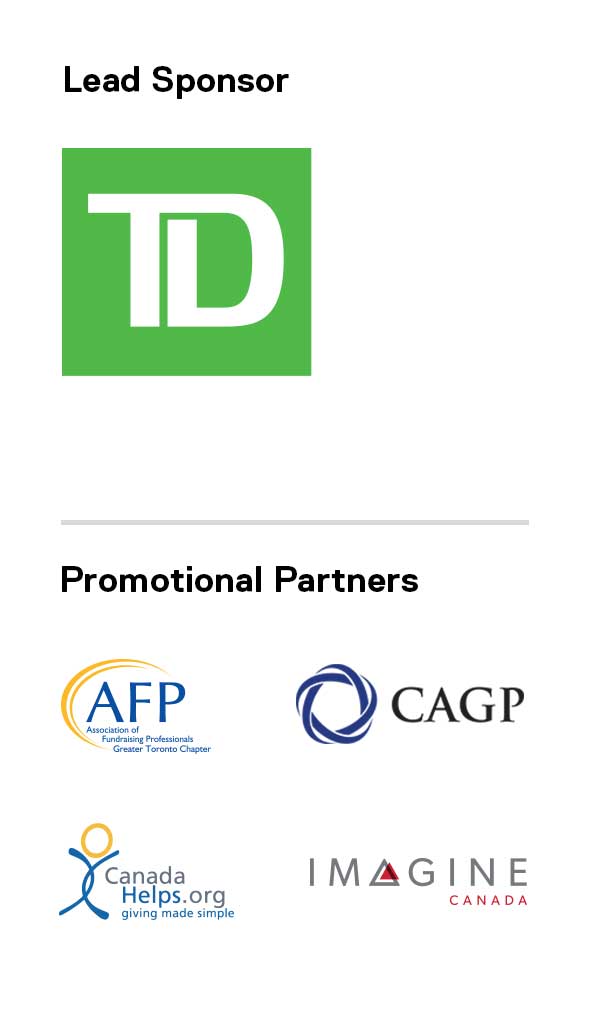