Make your mark with a gift to The TMU Students Fund. Your donation provides regular support for students, faculty, technology, and so much more. 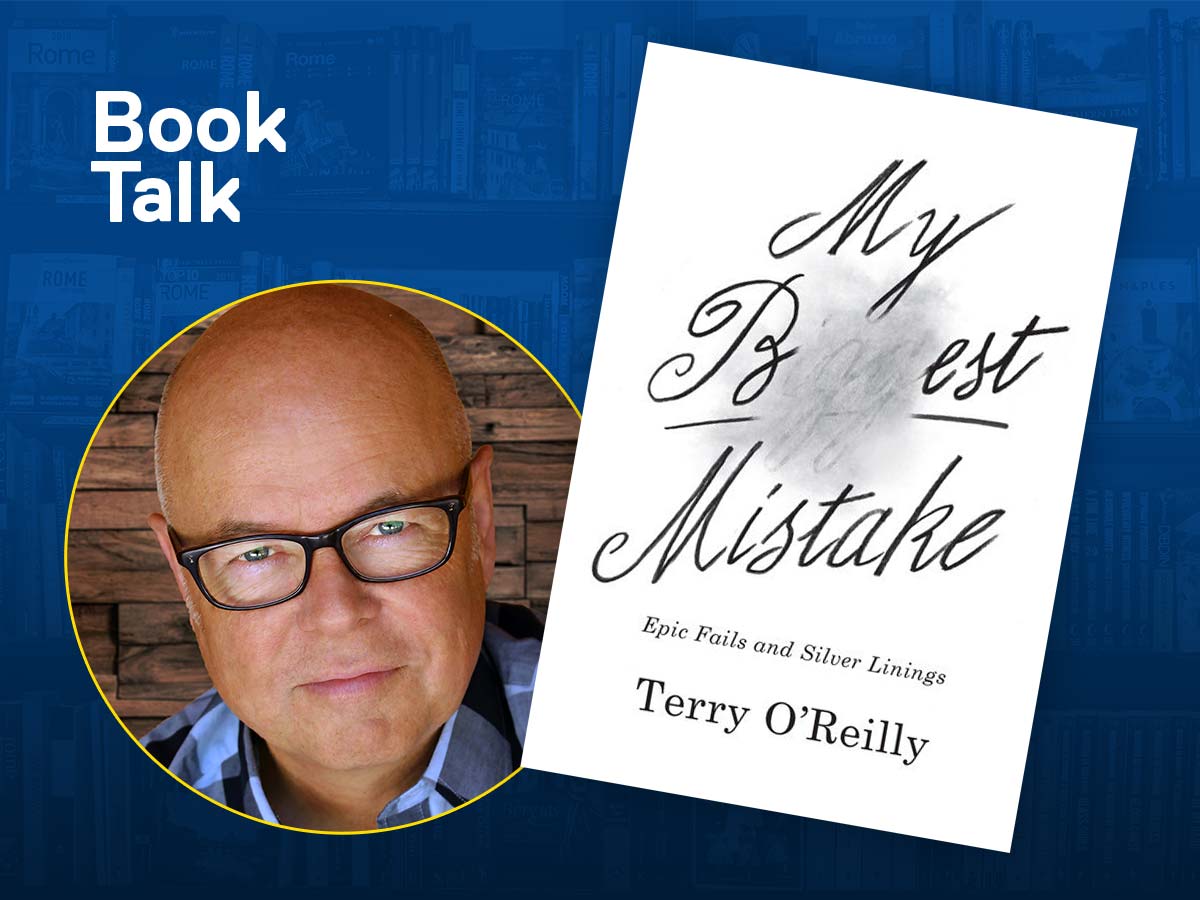 In his fascinating and meticulously researched new book My Best Mistake, external link, Terry O’Reilly tells stories of people who made catastrophic career decisions. These mistakes led to dramatic life changes — losing their jobs, their companies and often their credibility — only to discover it was the best thing that ever happened to them.

Other people’s mistakes seemed minor, almost insignificant — until they led to a famous brand, a legendary band or a groundbreaking work of art. And in a few instances, a mistake actually saved lives.

The fear of failing often holds us back. My Best Mistake will change how you think about screwing up and will encourage you to ask the question, “What is the hidden gift?" 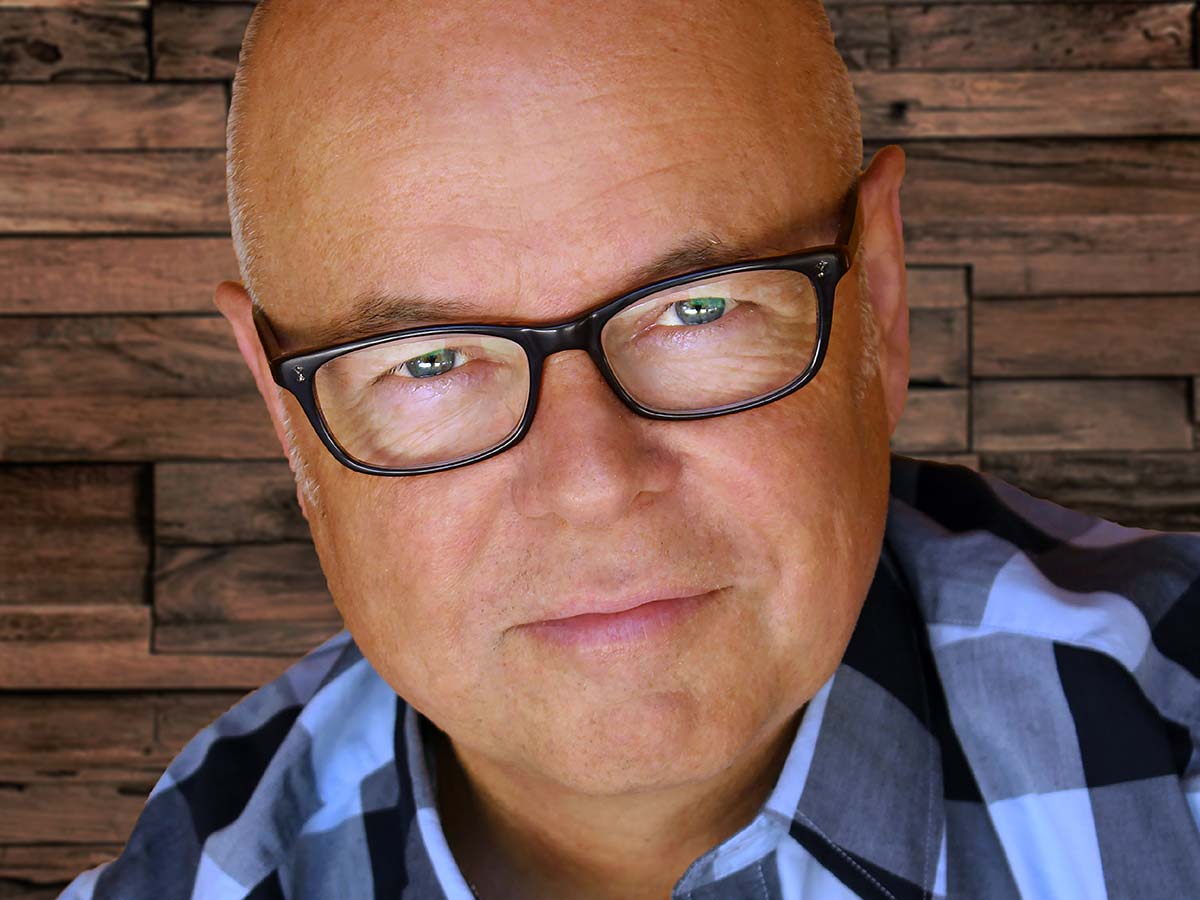 Long before he had a radio show, Terry was an award-winning writer at Canada’s top advertising agencies.

Creating campaigns for top brands such as Labatt, Bell, Nissan and Pepsi USA (And created a campaign for a group of nuns — great story).

In 1990, Terry co-founded Pirate Radio & Television with eight recording studios in Toronto and New York City. In 2005, he became the host of the CBC Radio One/WBEZ Chicago radio show, Under The Influence, with over one million listeners a week. His podcast has been downloaded over 40 million times.

He has been given a Lifetime Achievement Award by the Advertising & Design Club of Canada, and has been granted Honorary Degrees from three Canadian universities.

Terry has written three books, the latest is “My Best Mistake” about people who made catastrophic career decisions — but it ended up being the best thing that ever happened to them. Book launched in October.

He has a wonderful wife and three lovely daughters, who like some of this work. 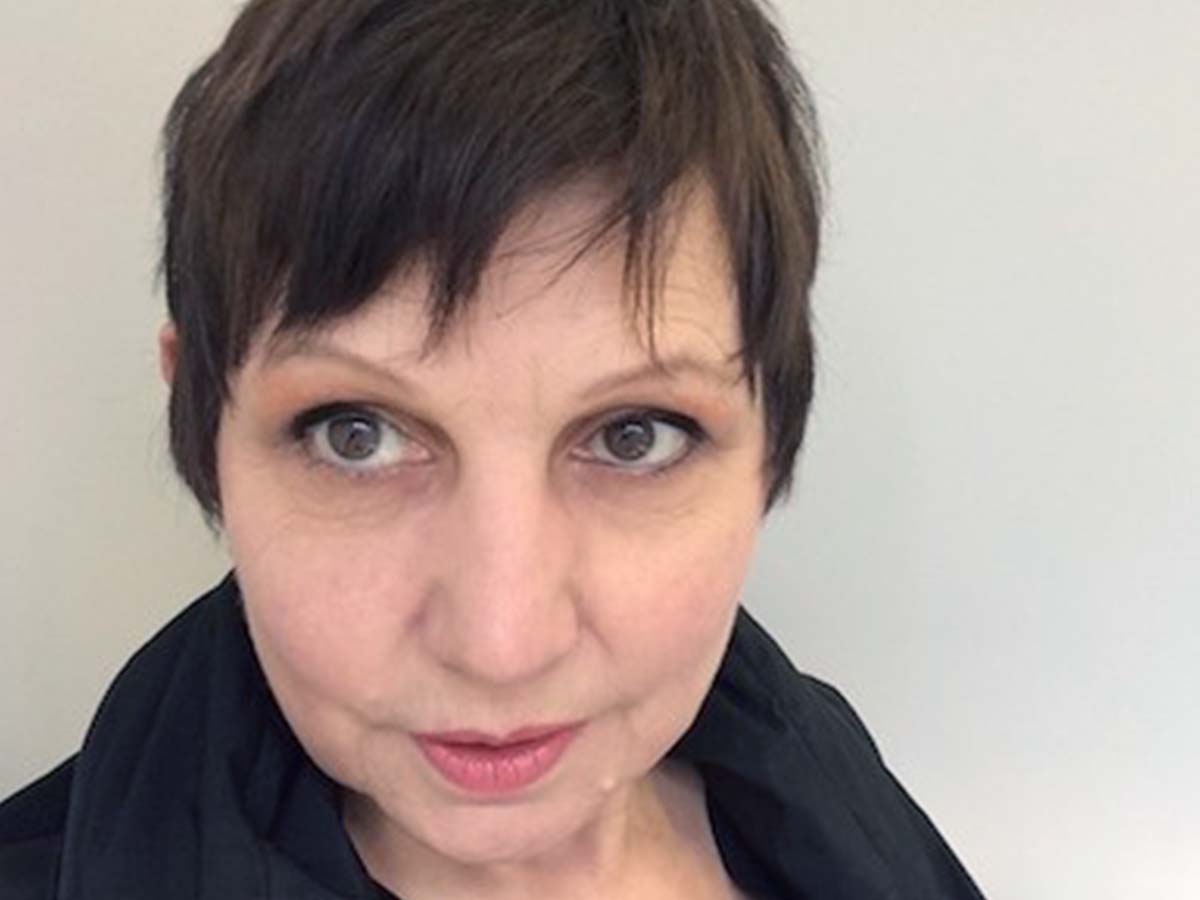 Kathleen, opens in new window has many years of undergraduate and graduate teaching experience. As a member of the New Media faculty, she has been deeply involved in many aspects of the program’s transformation, including curriculum development, course design, securing studio and presentation spaces for students and organizing META, the year-end showcase of 4th-year thesis projects.

Kathleen is an experienced curator and media theorist who has developed exhibitions for TIFF Bell Lightbox, Toronto Photographer’s Workshop (TPW), InsideOUT LGBT Film Festival, and Images Festival. She served as the commissioner for InterAccess Electronic Media Art Centre’s presentation of Next Memory City at the Venice Architectural Biennale in 2002 and held a Ruhnke Fellowship at the Image Centre, which focused on student engagement and the creation of knowledge networks.

Most recently, she published on how digital media reframes the core provisions of the museum in the Routledge Handbook of Museum, Media, and Communications (2019).