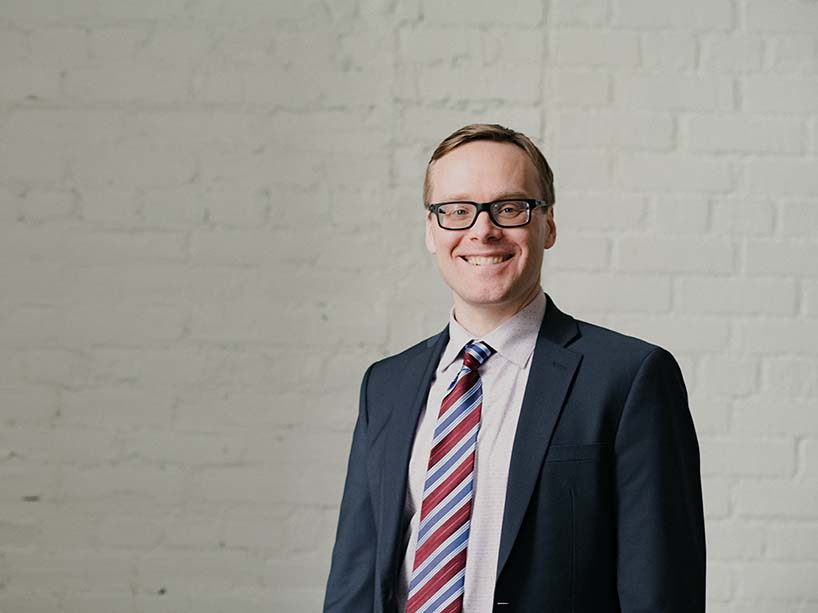 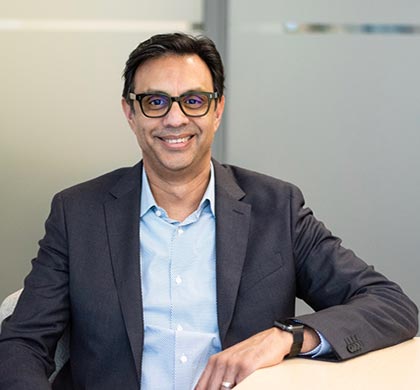 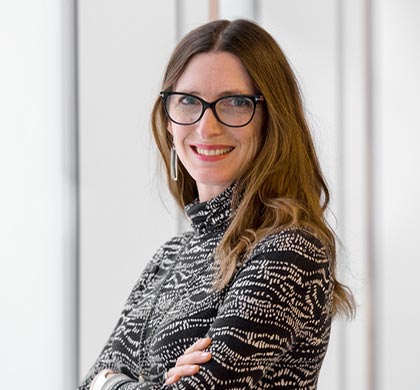 Toronto, or Tkaronto as it was traditionally known, occupies a place that has been home to Indigenous peoples for over 15,000 years: the Huron-Wendat, Petun First Nations, the Seneca and most recently the Mississaugas of the New Credit River. This territory is subject to the “Dish with One Spoon Wampum Treaty” between the Anishinaabe, Mississaugas and Haudenosaunee that bound them to share and protect this land. Subsequent Indigenous Nations and Peoples, and settlers from all over the globe have been welcomed into this treaty in the spirit of peace, friendship and respect.

Tkaronto is now home for many First Nations, Inuit and Métis peoples. Recognizing where we stand is not to historicize the experiences of Indigenous peoples or to offer platitudes. It is but one of many intentional acts for acknowledging injustices and committing ourselves individually, and collectively as a university, to the path of truth and reconciliation. Read the full Toronto Metropolitan University Land Acknowledgement. 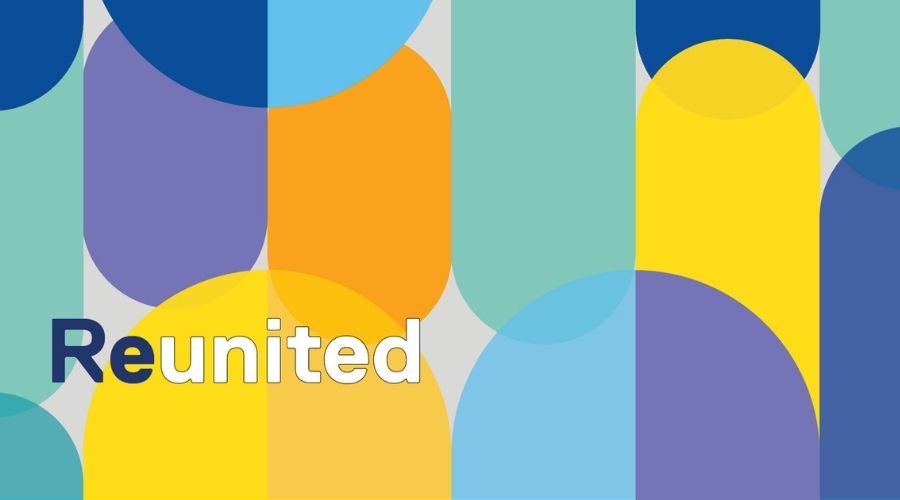 As the university community returns to campus, YSGS has reconnected with colleagues and associates to continue to support our graduate community. Read our Year in Review. 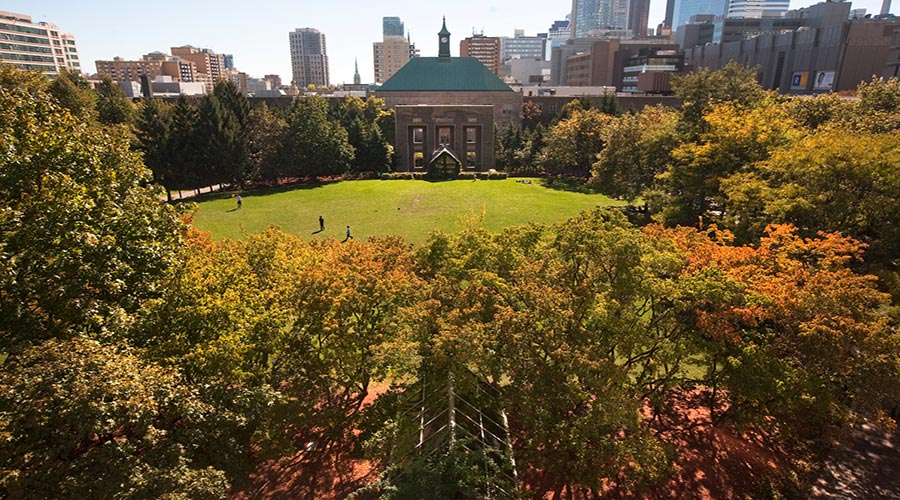 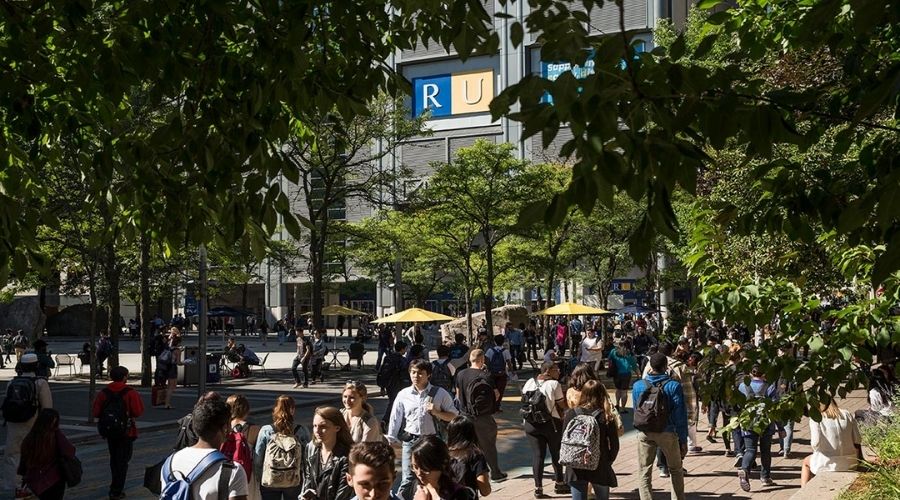 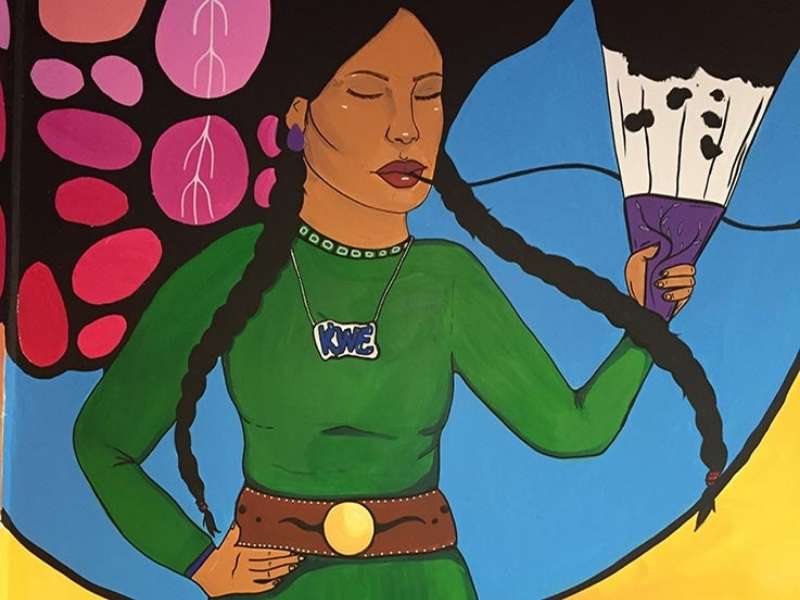 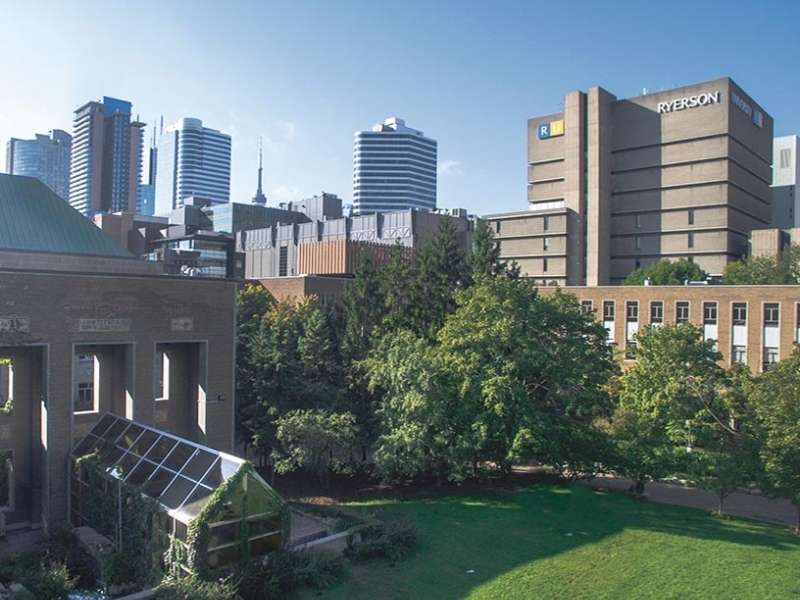 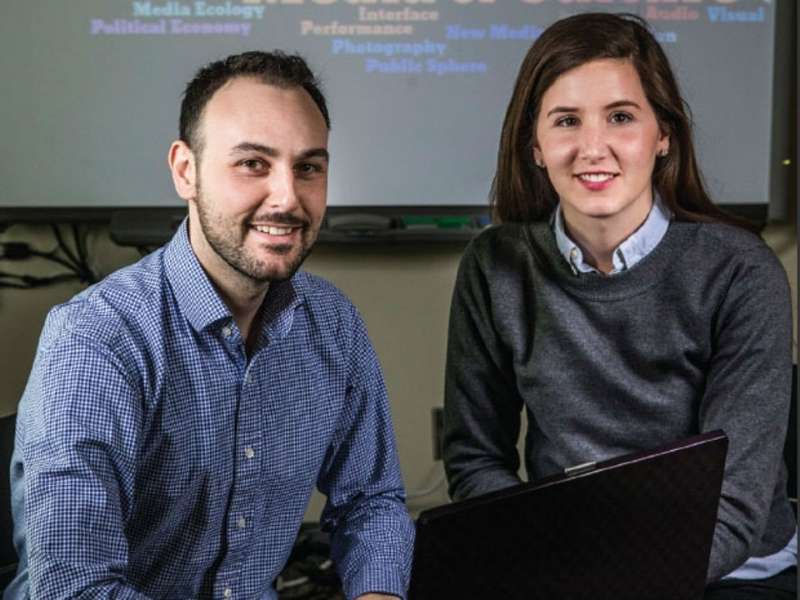 Contact us today to discuss your giving options to the school, or consider making a gift online 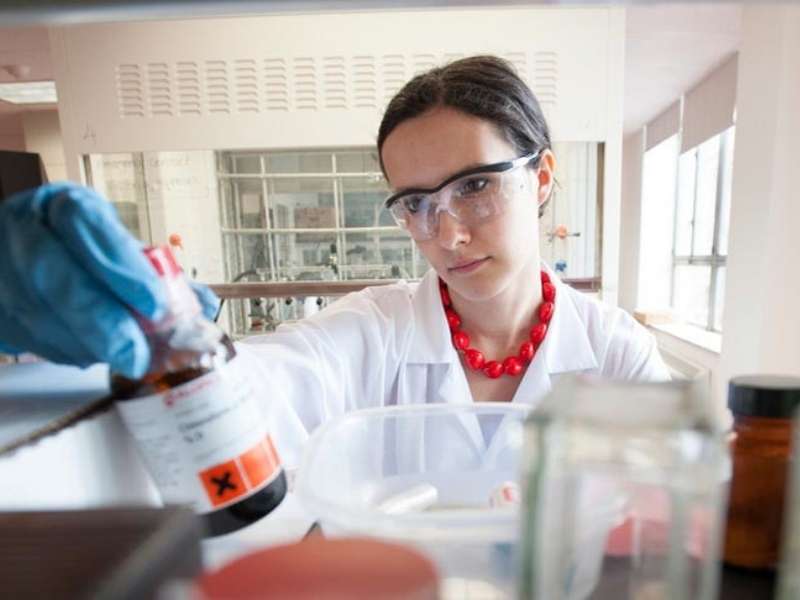