History and theory of architecture

June Komisar remembers the day that her architectural imagination was sparked. She was eight years old, and building a city out of cardboard and Lego in the backyard with a friend and her brother. “Then our cat just started wandering through, exploring.”

That day ignited something in Komisar. Like her cat, she began to explore her hometown. She loved where she lived, but she observed problems: old buildings that were not maintained, streets that were losing their trees due to neglect, a highway that bifurcated the downtown. She was determined to work on improving urban conditions.

As the years passed, Komisar made art, paintings and sculptures from all sorts of materials. She went to architecture school. She met professional heroes like James Stirling and Oscar Niemeyer and, during her PhD studies, conducted research in Brazil. In private practice, she lived out her city-redefining dreams by working on urban projects in Hartford, Boston and San Francisco. Whatever interested her, whatever she wanted to know, improve, discover, she pursued. “To be an architect is to be an explorer,” she says. “If I can teach my students anything, it’s to embrace that truth.” 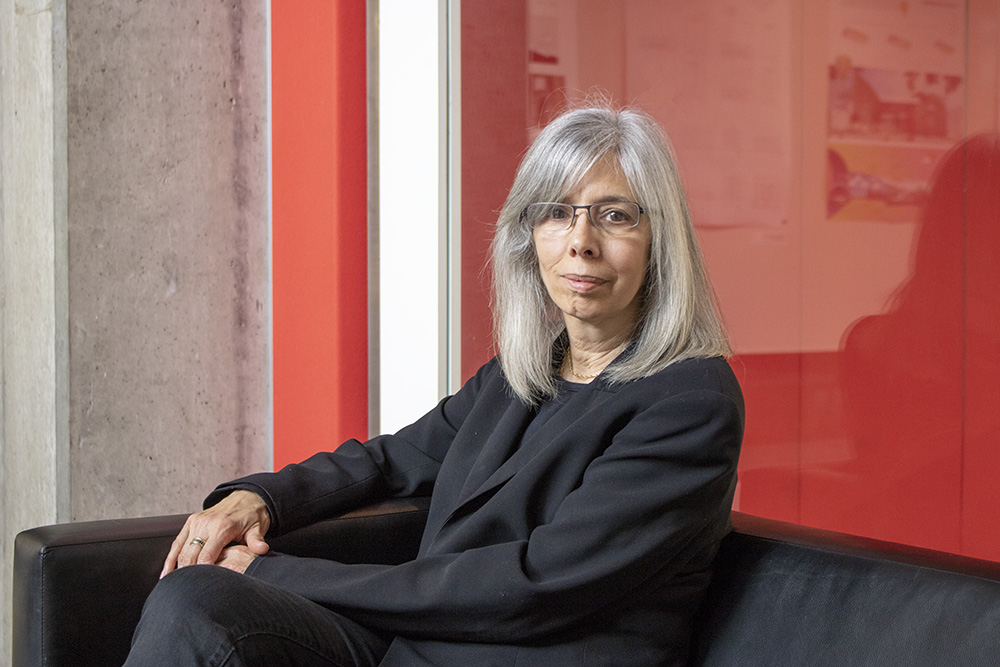 “To help students tap into their creative process, I have them look at an old problem in a new way.”