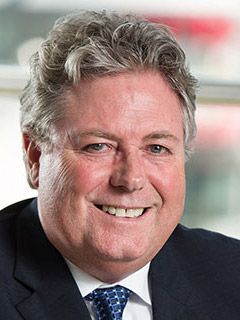 Following a successful career of executive-level leadership experience in the areas of human resources, training and development and general management, in 2004, Anthony formed a consulting practice that focuses on leadership and coaching individuals and teams to identify strengths, competencies and opportunities for self improvement.

In 2006, while continuing to run his consulting practice, Anthony joined the Ted Rogers School of Management at Toronto Metropolitan University where he held roles as an Instructor, Director of the Business Career Hub, Executive in Residence and currently a Senior Fellow at the Ted Rogers Leadership Centre. Anthony holds the Certified Human Resource Practitioner (CHRP) and Leader (CHRL) designations awarded from the Human Resources Professionals Association (HRPA). 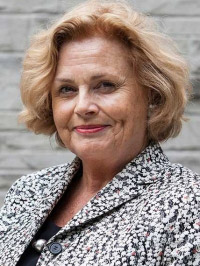 Over her 30-year career, Dr. Cook Johnson developed long-term relationships with several firms to build organizations that could effectively respond to global growth, market changes, economic challenges, service expansions, and, as the need arose, business amalgamations. In addition to building her own firm, Dr. Cook Johnson was a partner with Mercer Delta, a leading change-management firm.
She holds a BA in English and Philosophy from McGill University and a PhD in Business, specializing in Industrial Relations and Organizational Development, from the Sloan School of Management, Massachusetts Institute of Technology.

Hershell Ezrin is Senior Fellow of Advocacy, Public Affairs and Strategic Communications at Global Public Affairs. He is a former senior public servant and political advisor for three levels of government and is a former CEO of two multinational companies. Hershell is also a former corporate director in energy, financial services and service sectors and a leader in health, arts and community affairs. He currently lectures in two post-graduate programs, is a Distinguished Fellow, Strategy at the Ted Rogers School of Management, and is an honorary lifetime governor of the Canadian Journalism Foundation and the Toronto Symphony Orchestra. 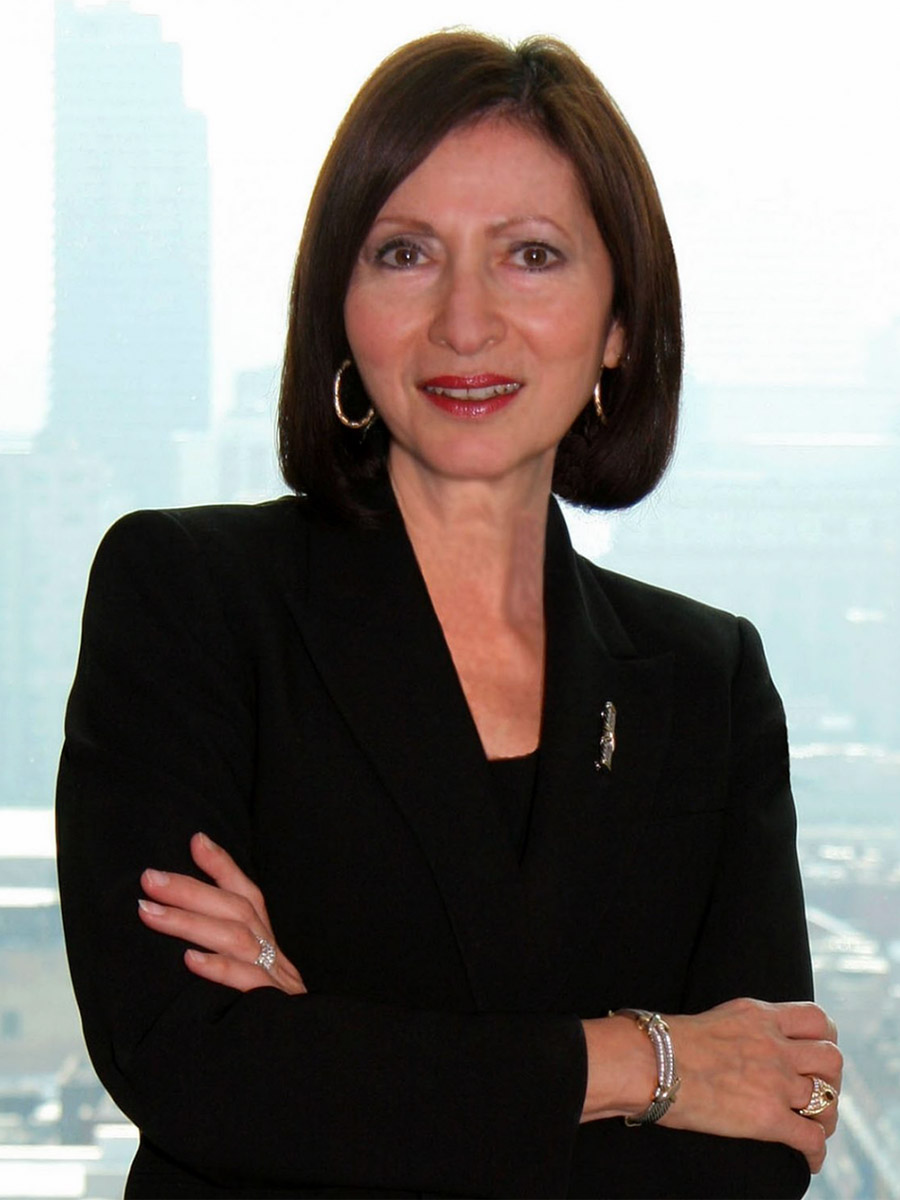 Dr. Ann Cavoukian is a Senior Fellow of the Ted Rogers Leadership Centre. She is recognized as one of the world’s leading privacy experts. She is presently the Distinguished Expert-in-Residence, leading the Privacy by Design Centre of Excellence at Toronto Metropolitan University. Dr. Cavoukian served an unprecedented three terms as the Information and Privacy Commissioner of Ontario, Canada. There she created "Privacy by Design," a framework that seeks to proactively embed privacy into the design specifications of information technologies, networked infrastructure and business practices, thereby achieving the strongest protection possible. 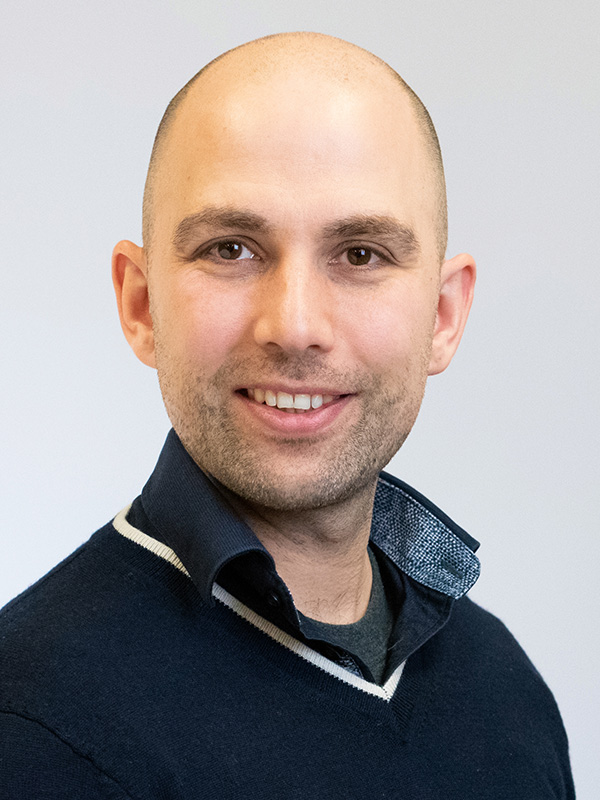 Senior Fellow and Host of the Business Ethics Speakers Series

Dr. von Kriegstein's research interests are in business ethics, ethical theory, and political philosophy. His work has appeared in peer-reviewed journals such as Business Ethics Quarterly, and Utilitas. He believes that 'business ethics' is not an oxymoron, but that the reasons why people may think it is are worth seriously thinking about. He is bothered by the seeming inability of many public commentators to distinguish between 'pro-market' and 'pro-business'.

While he likes to think of himself as a citizen of the world, this is belied by the fact that his mood can be very seriously affected by how the German team does at major soccer tournaments (not to mention his hometown club Eintracht Frankfurt). 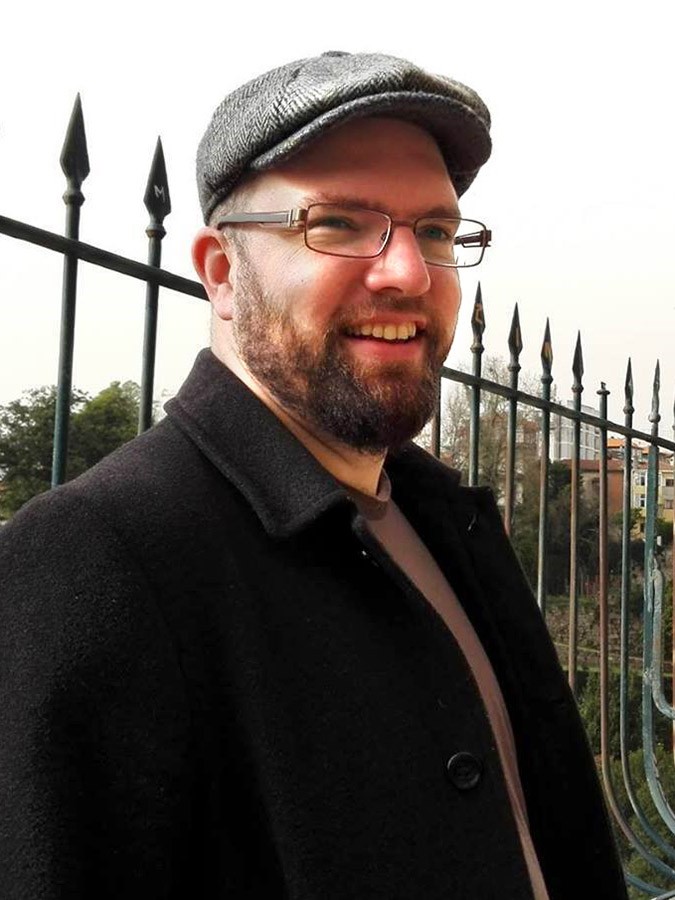 He holds a PhD in Philosophy from the New University of Lisbon, Portugal and MA and BA(H) degrees from the University of Windsor. Before joining the Ted Rogers School, Michael also conducted scholarly activity in Leeds, UK; Lugano, Switzerland; and Waterloo, Ontario. 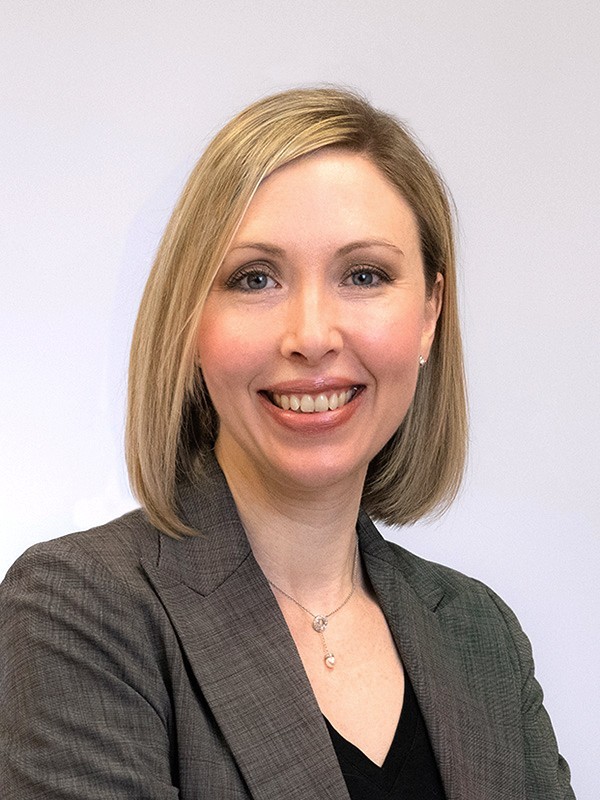 Dr. Kristyn A. Scott is an Associate Professor of Human Resource Management and Organizational Behaviour at the Ted Rogers School of Management. She received her B.A. (hons) in Psychology from the University of Calgary, and her M.A. and Ph.D. in Industrial/Organizational Psychology from the University of Waterloo. Her primary research focuses on leadership with a particular interest in gender bias, perceptions of leaders, and emotional reactions to leaders. Her current focus is on how dominance, authoritarianism, and moral values impact the perception of women leaders, how power and ambition influence leadership perceptions, and authenticity as it relates to leaders and leadership. She also studies the impact of negative organizational attitudes, such as organizational cynicism, on leader-follower relationships. Kristyn teaches leadership at undergraduate, graduate, and executive levels. 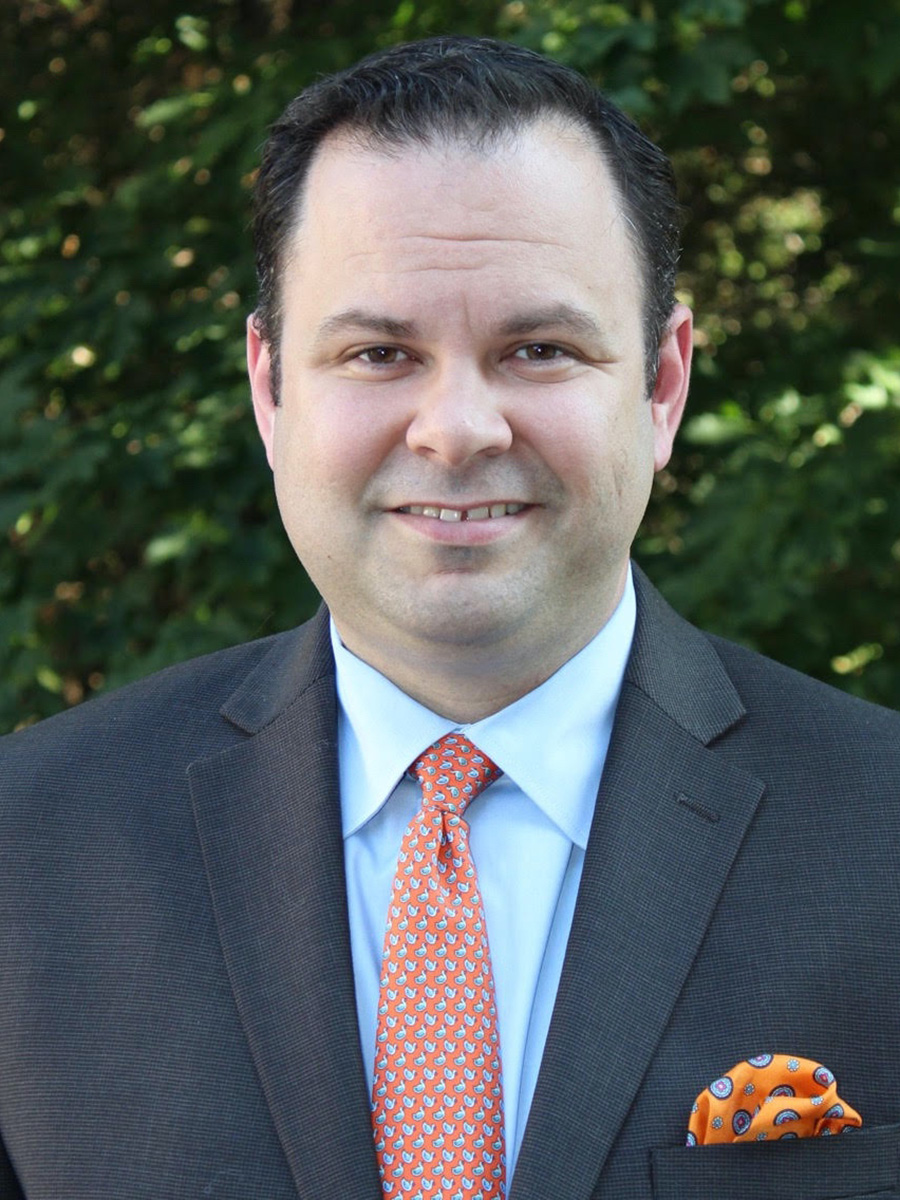 Garrett MacSweeney is Co-Founder and Principal of Choice Point Solutions. A formally trained organizational ethicist, Garrett specializes in issues pertaining to leadership, decision-making, conduct, conflicts of interest, and strategic stakeholder management. As a management consultant, he has acted as a subject matter expert for the Governments of Ontario and Alberta, and has helped private businesses develop and implement policy and programs to improve corporate culture, operations, and performance.

A group of over 50 Executive Advisers provide The Ted Rogers Leadership Centre with advice, and are a source of real-life insight at student-focused events.