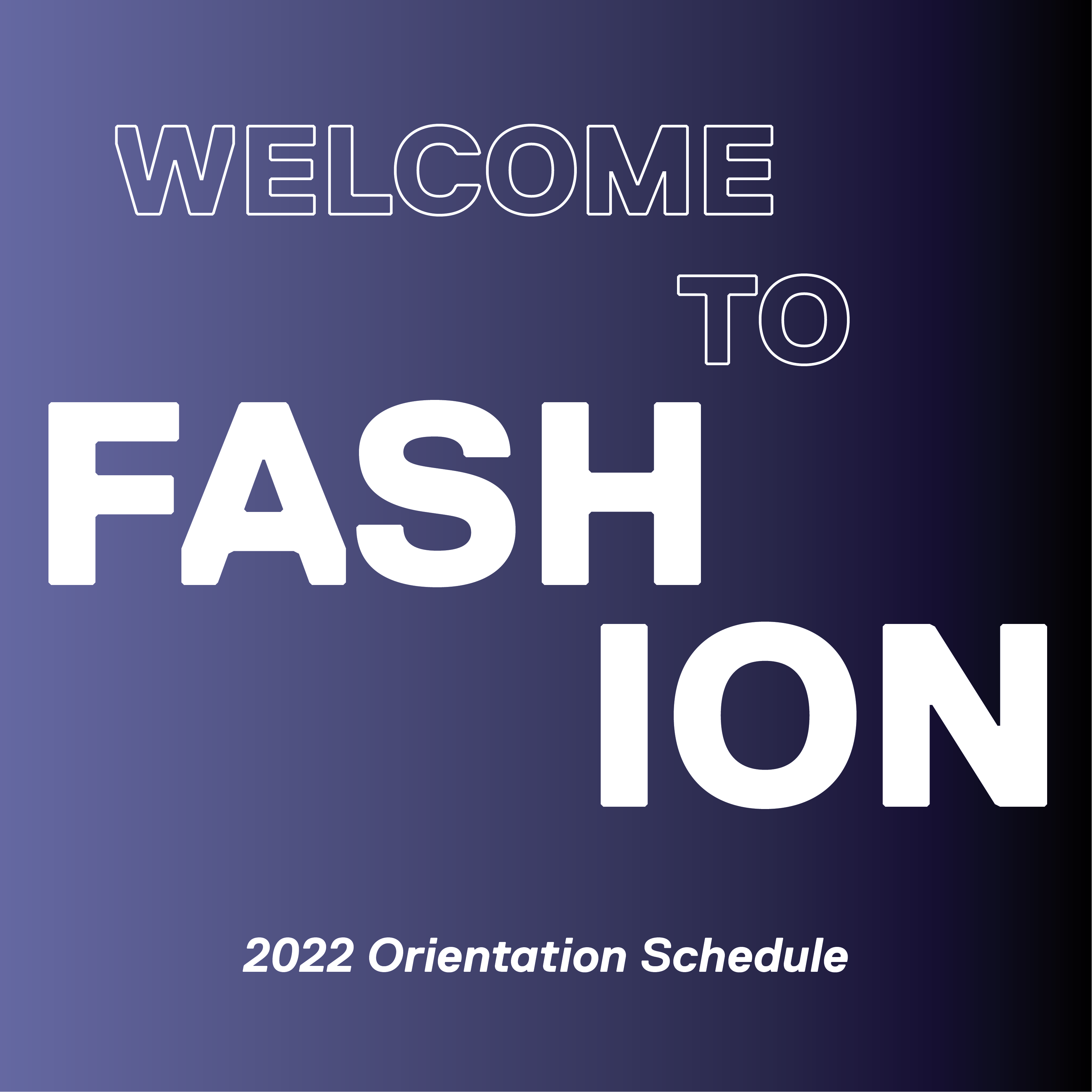 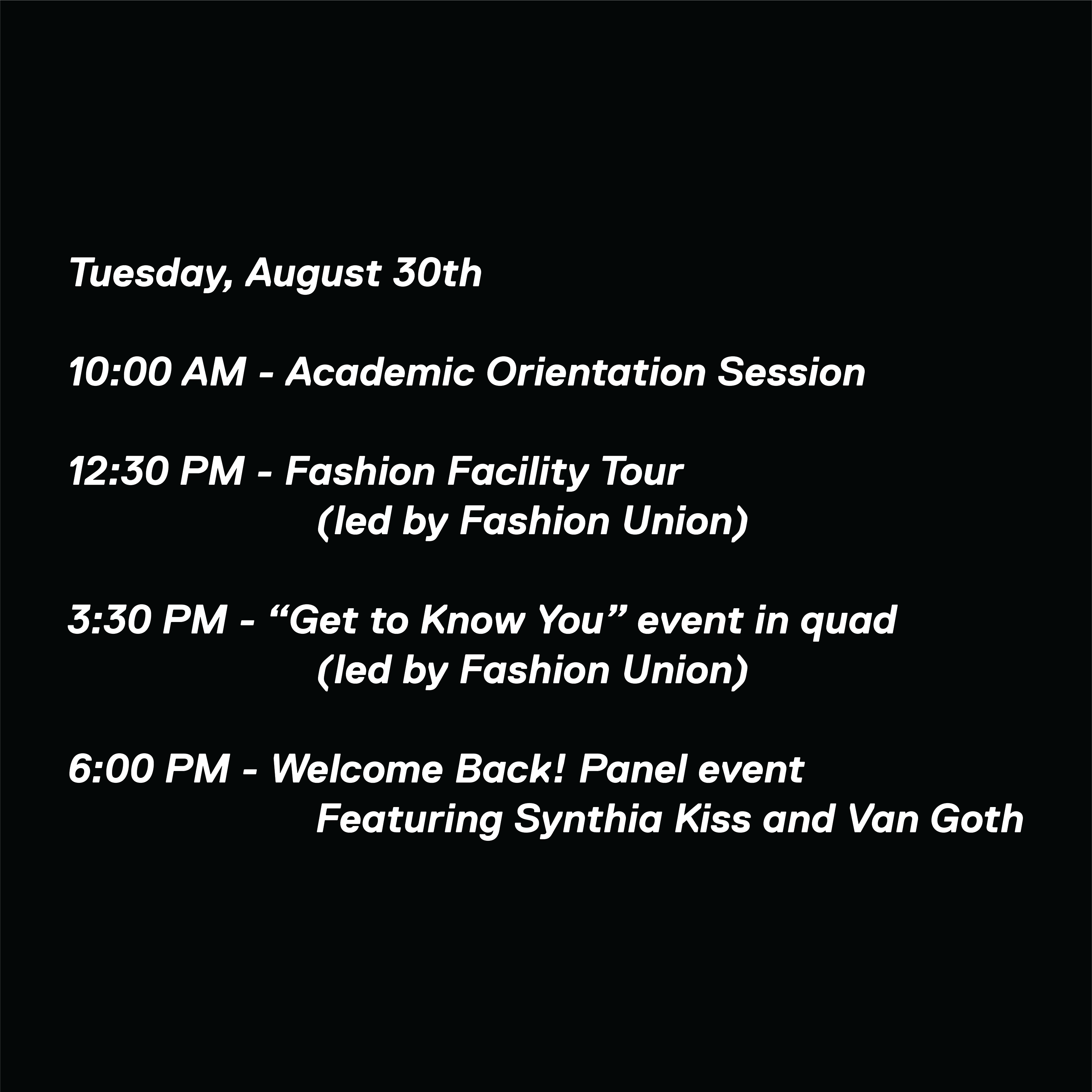 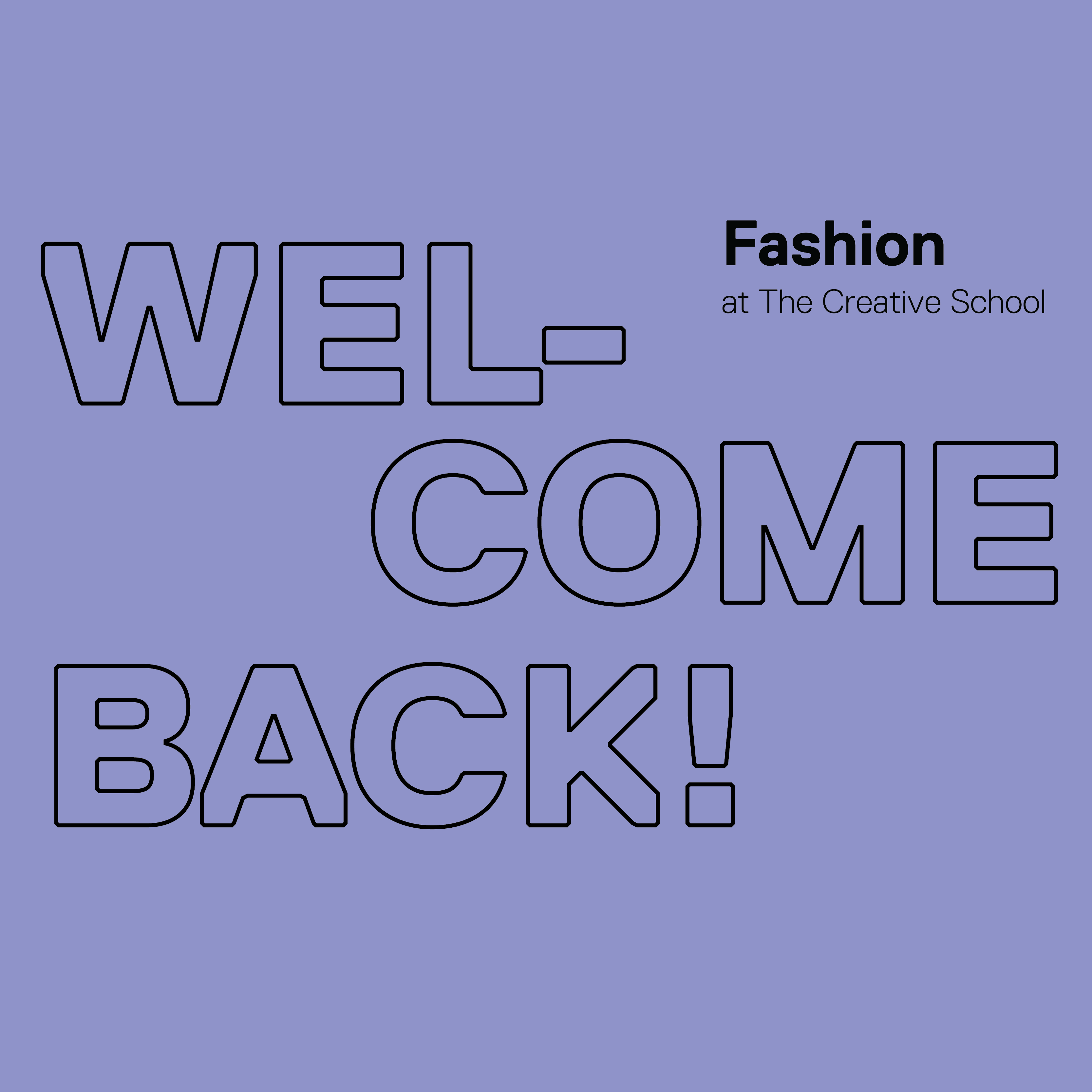 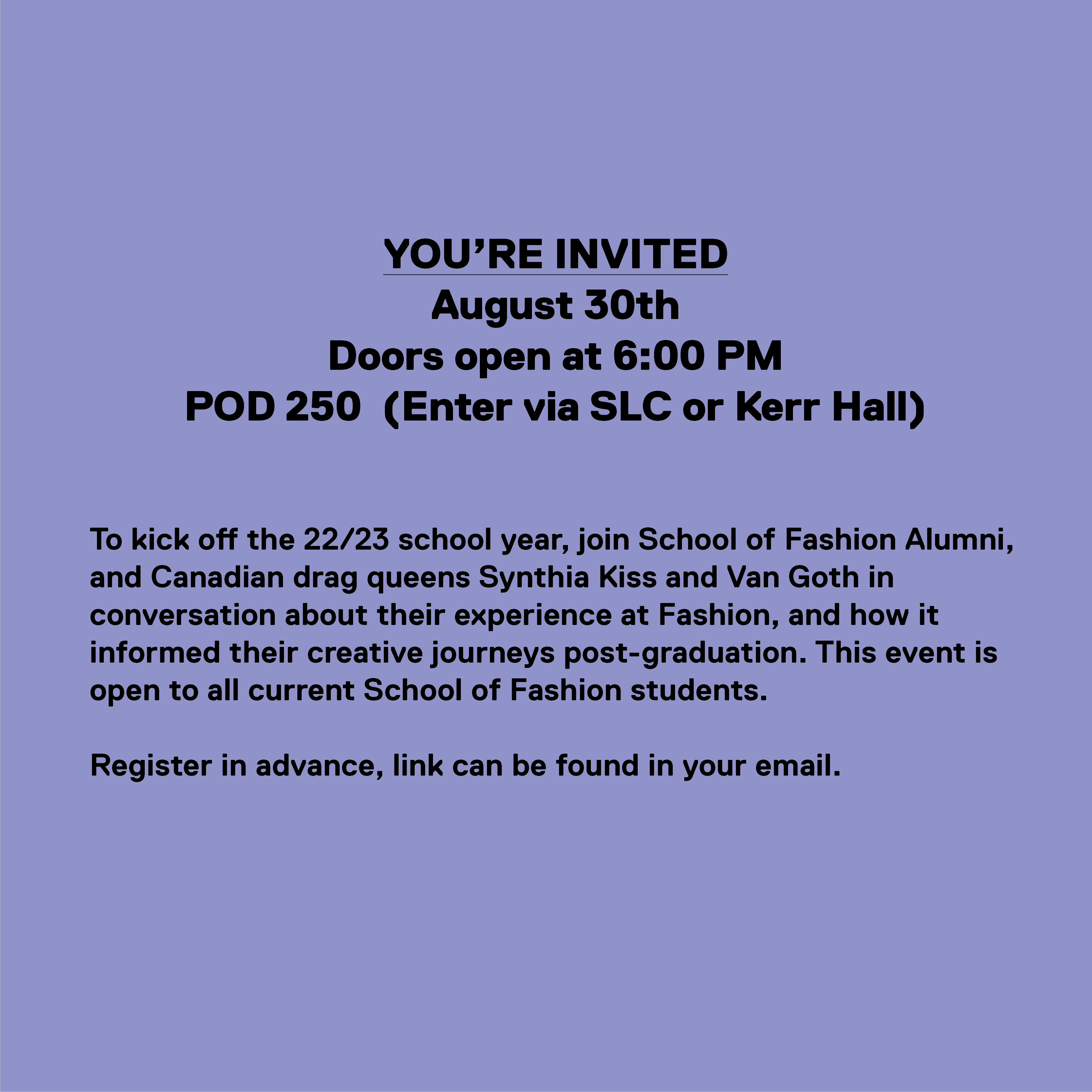 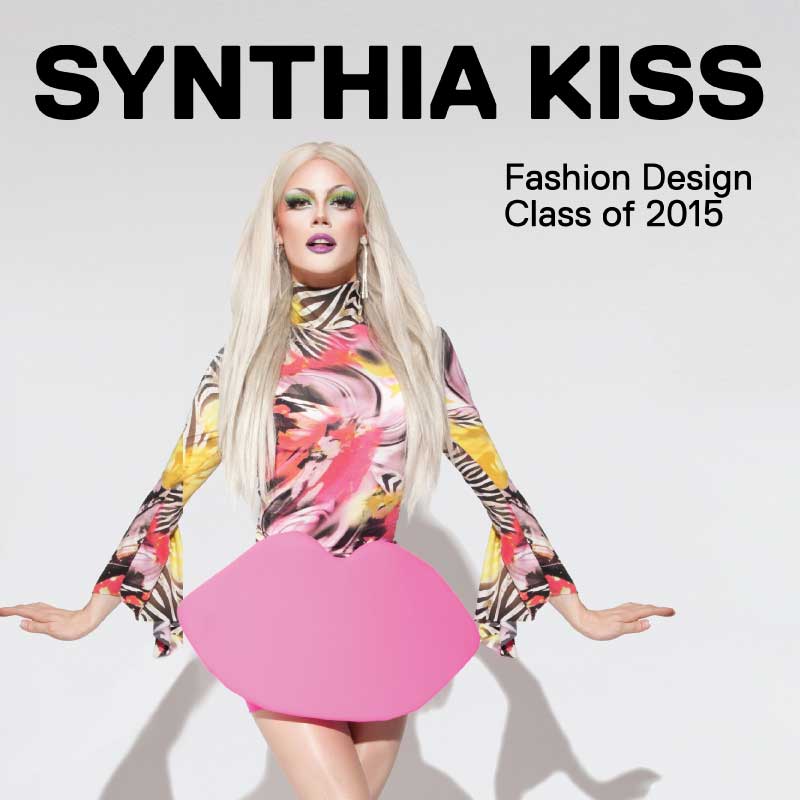 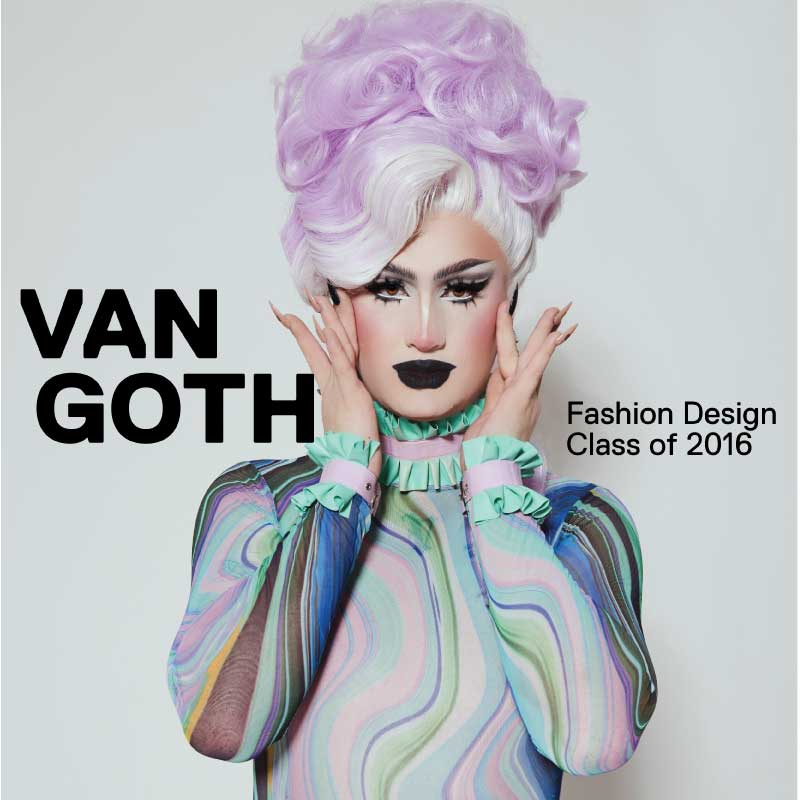 To kick off the 22/23 school year, join School of Fashion Alumni, and Canadian drag queens Synthia Kiss and Van Goth in conversation about their experience at Fashion, and how it informed their creative journeys post-graduation. This event is open to all current School of Fashion students.

Originally from Peterborough, Ontario, Daniel Finlan discovered a love of comedy and the arts at a very early age. Completing their high school degree at PCVS in the Integrated Arts Program, helped Finlan find their voice as an artist. There they found a love for painting, drawing as well as acting and dancing. It was this combination of skills that navigated Daniel toward a career in fashion and ultimately led them to study Fashion Design at Toronto Metropolitan University in 2010. Post-graduation, Finlan worked on the creative design teams for Joe Fresh, Kit and Ace, and Mountain Equipment Co-op. While working with Kit and Ace, Finlan moved out to Vancouver, BC and their drag persona Synthia Kiss was born!! Since 2015 Synthia Kiss has been sparking joy twirling on stage from coast to coast. Most recently, they became one of the beloved contestants on Canada’s Drag Race Season 2 and things have never looked bright for Synthia!! They co-host the podcast Semi-Qualified Queens and continue to tour and speak across Canada.

Born and raised just north of Toronto in Richmond Hill, Blake Harris started their journey after graduating from St. Elizabeth School for the Arts with a focus on acting. Their journey took them to Toronto Metropolitan University where they majored in Fashion Design. While at TMU Blake created and produced two fashion shows designed to showcase the work of First and Second year Fashion students. After graduating from TMU in 2019, Blake went on to immediately start performing in Drag as Van Goth. She was featured in IN Magazine’s July/August 2021 edition and most recently Van competed and won Absolut Empire’s Ball after placing fourth in 2019. Currently Van Goth is a staple performer in the Toronto Drag Scene, working at some of the best drag bars in the country.