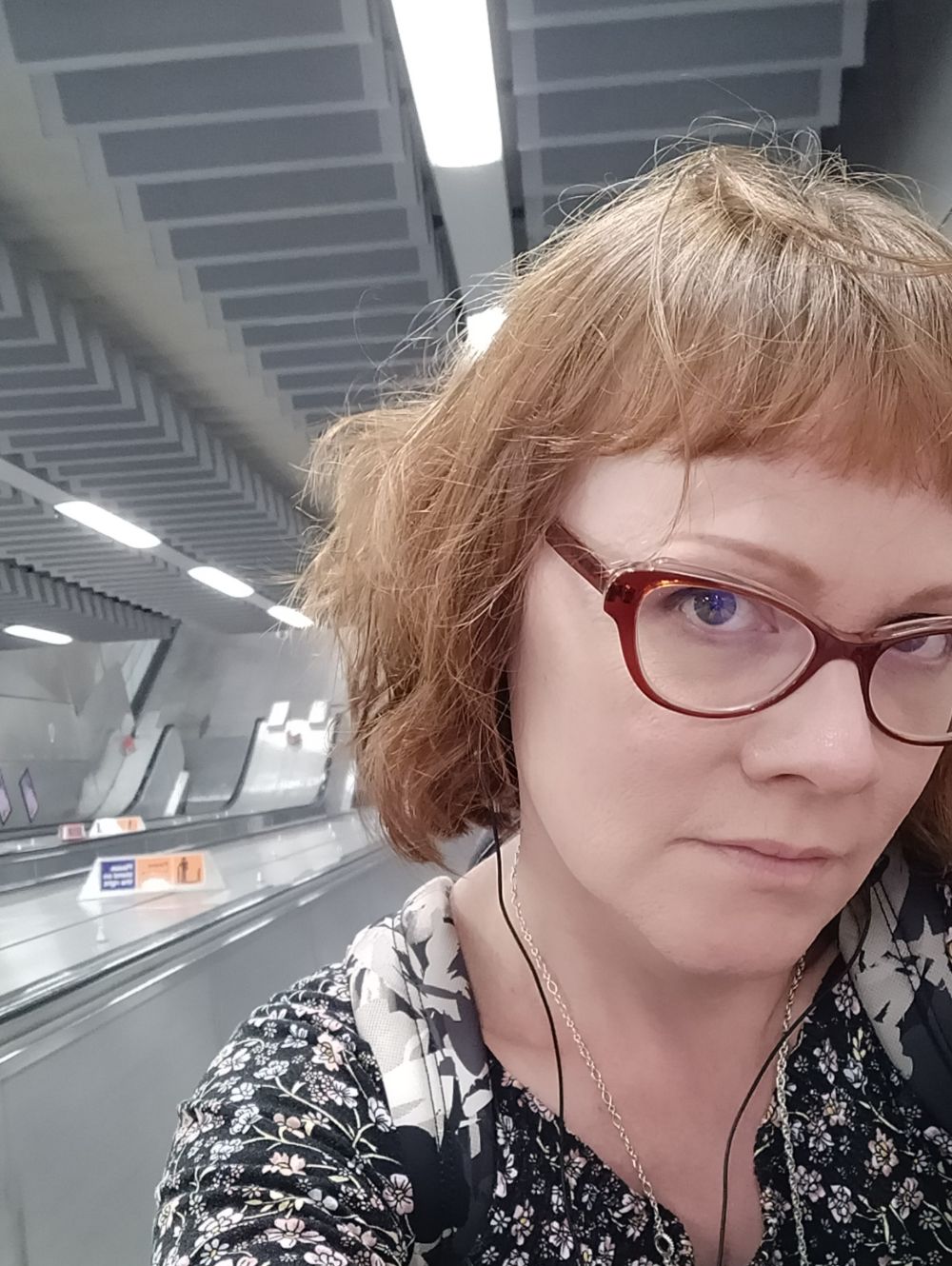 Dr. Kimberly Wahl holds a PhD in Art History from Queen’s University, where her dissertation focused on artistic dress practices in Victorian Britain. In 2013, she published her first book: Dressed as in a Painting: Women and British Aestheticism in an age of Reform (University Press of New Hampshire). Current research examines the complex intersections between academic Feminism, and the histories and theories of fashion, from the late nineteenth century to the present.