*In April 2022, the university announced our new name of Toronto Metropolitan University, which will be implemented in a phased approach. Learn more about our next chapter.*

The Toronto Metropolitan Centre for Immigration and Settlement (TMCIS) aims to be a leader in the transdisciplinary exploration of international migration, integration, and diaspora and refugee studies. In addition to supporting research in these areas, the Centre’s mission includes mentoring students and consolidating Toronto Metropolitan University’s reputation as the pre‐eminent site of knowledge development and exchange with governments, community organizations, and other academics.

On April 21, 2022, the Immigration and Settlement Studies (ISS) Graduate Program, TMCIS, and the Soli*City research project hosted a book launch of From Sovereignty to Solidarity: Rethinking Human Migration by Dr. Harald Bauder.

Check out the event page for more details.

Why are Public Attitudes Towards Immigration in Canada Becoming Increasingly Positive?

Political Participation and Representation of South Asian and Chinese Canadians: Evidence from the Greater Toronto Area 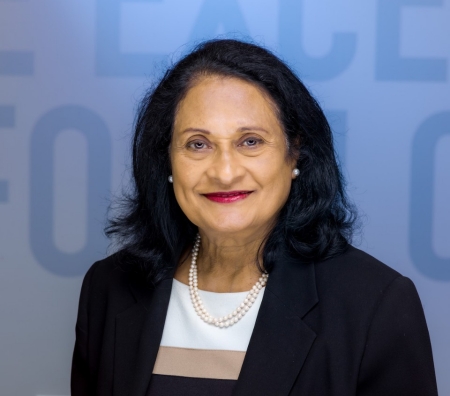 I invite you to explore our website and participate in upcoming TMCIS activities.

View all events
Tweets by RC1S