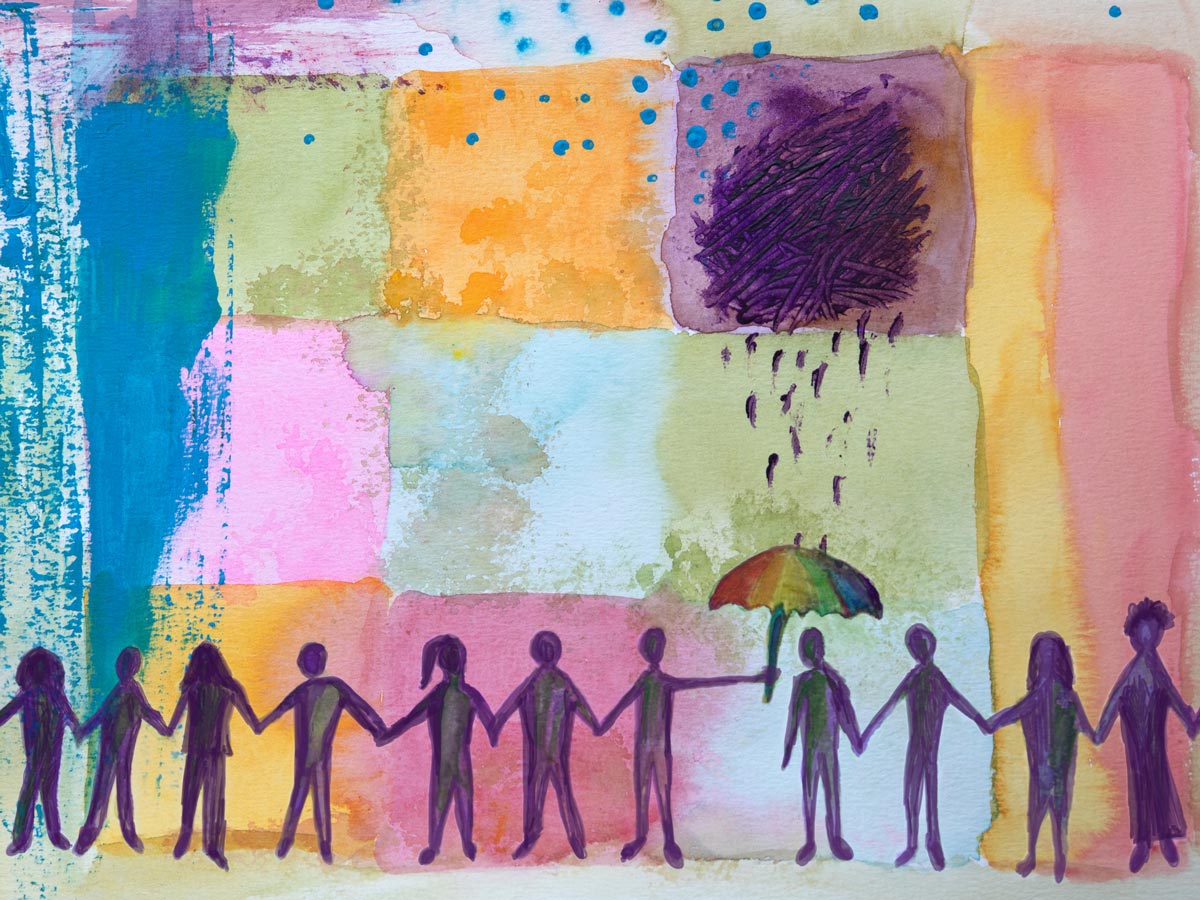 A new tool designed by Toronto Metropolitan University nursing professor Erin Ziegler is being used around the world to reduce barriers toward equitable health care for LGBTQ2S individuals.

With the help of a Hacking the Knowledge Gap grant from the Canadian Institutes of Health Research (CIHR), professor Ziegler looked at the knowledge gaps for nurses in their training around the LGBTQ2S community and created a solution that has been used by more than 2.5 million individuals internationally.

The Sexual Orientation and Gender Identity (SOGI) Nursing Toolkit, external link is a free online resource that takes users through different simulations in order to evaluate their knowledge and to help them better understand patient needs. As users work their way through the toolkit, they are challenged to examine their own biases and make judgment calls on treatment options for patients through virtual case simulations. The toolkit has been used by individual health-care practitioners, educators as part of their curricula, and organizations as part of their staff training and professional development.

Through her previous research, professor Ziegler identified that the needs of the LGBTQ2S community are not addressed in health-care training. As the clinical lead of a medical transgender program, professor Ziegler is the primary care practitioner for 150 trans and non-binary people in Brampton. She heard first-hand from patients about some of the negative experiences they have had with the health-care system.

Her initial research examined patient experiences and found that those in the queer community often experienced discrimination and encountered health-care providers who lacked knowledge or who were not able to support trans patients with their unique needs.

“Those are all huge barriers for patients accessing care,” said professor Ziegler. When looking at curriculum for nursing students, she discovered that in many cases, LGBTQ2S health is only addressed as part of a “sexual health” chapter, which in itself is problematic. “It perpetuates the stigma that the health of the LGBTQ2S community is about sexually transmitted infections and risky sexual behaviour,” said professor Ziegler.

When practitioners approach health from a heteronormative lens, it creates gaps in care, professor Ziegler notes. For instance, practitioners should not assume that a woman is at risk of pregnancy if she is sexually active, since her partner may not be a cisgendered male.

When the SOGI Nursing Toolkit was first launched, the team primarily examined how individuals interacted with the tool to improve its usability and fine-tune the experience for users.

Currently, the team is collecting data through user self-evaluations before and after interacting with the content. “We are seeing a very positive effect,” said professor Ziegler, noting that the majority of users showed improvements in their knowledge. This data helps the team shape future content. New simulations are being developed to address Indigenous-specific concerns, as well as learning around intersex individuals.

The demand for the toolkit continues to grow. There have been users from every continent. Moreover, professor Ziegler’s research group has been approached to make some of the content more accessible in different languages and to add cultural context for organizations in Greece, Brazil and the U.S.

“We expect the tool will continue to evolve,” said professor Ziegler.

Those in the queer community often experienced discrimination and encountered health-care providers who lacked knowledge or who were not able to support trans patients with their unique needs.

Funding for this research was provided by a Canadian Institutes of Health Research (CIHR) Hacking the Knowledge Gap Grant.

The need to improve Indigenous populations’ access to standard work

Telling stories of identity and multiculturalism through film

Do sanctuary cities live up to the name?

A search for fairness: Counteracting gender bias in AI