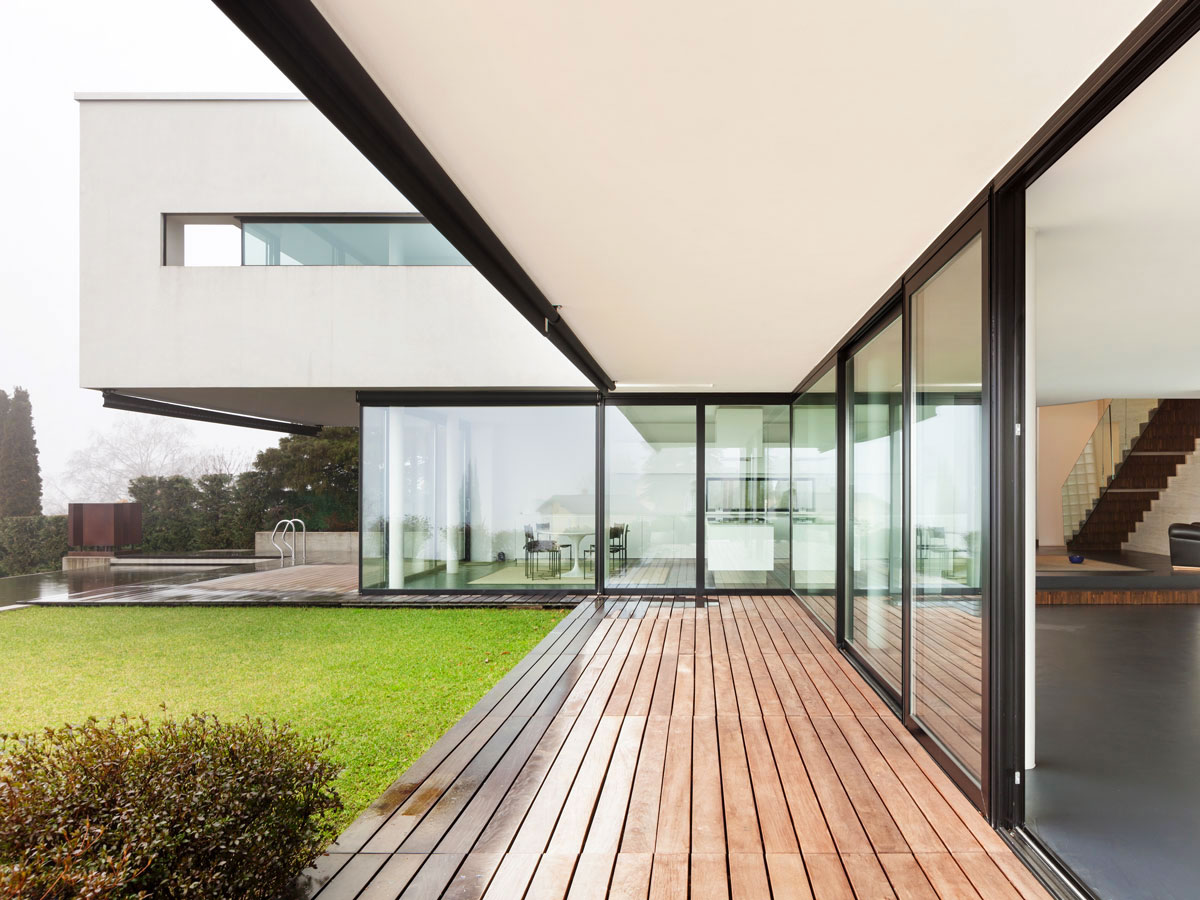 Buildings, from homes to office towers, consume vast amounts of energy and produce significant carbon emissions. In 2018, The Atmospheric Fund estimates that in the Greater Toronto and Hamilton Area, 42.8 per cent of emissions are from buildings, external link.

Reducing heat transfer between the inside and the outside of buildings would decrease the energy consumption and emissions of a typical building by about 50 per cent on average, professor Berardi estimates. To help achieve this, he is creating better insulation using aerogels, synthetic substances that are light, strong and as the world’s most effective thermal insulators, even used in space shuttles. He and his collaborators have made insulation blankets, gypsum boards, window and door frames, and transparent aerogel windows. One of the challenges with using aerogels in construction is the cost, but the price of aerogels are coming down, making its use more viable in both new buildings and retrofits.

The team has experimented with creating aerogel-infused building facades and integrating the material into mortars and plasters. Tests conducted at BeTOP have shown these materials to be successful in reducing heat transfer. Professor Berardi has scaled up the prototypes to panels as large as one metre by one metre.

Professor Berardi says that by reducing heat transfer through better insulation, heating and cooling systems do not need to be activated as often, leading to a reduction in energy consumption and emissions. “We generate greenhouse gas emissions in the building industry because we want to generate a comfortable environment for the people, and sometimes the harsh climate outside is not that comfortable,” he said. But using a lot of traditional insulation materials to achieve that comfort can make a building’s walls thick and heavy, which makes them less desirable for use in construction. Super-insulating aerogels offer the opportunity to have a thin material that’s effective and light.

Professor Berardi is working with BeTOP’s research team and other collaborators, such as professor Sumin Kim from Yonsei University, Korea, to make their own aerogel crystals for projects. They mix chemicals together and dry them quickly in high pressure conditions to turn the material into crystals. “The chemical structure becomes regular, becomes nano-scale and becomes capable of stopping the heat transfer,” said professor Berardi.

While the small-scale prototypes have shown promise in the lab, professor Berardi says that larger-scale testing in a more realistic scenario, like in a house, is needed before the building industry considers using the new materials. Testing has recently moved outside the lab to installation in case study buildings.

By reducing heat transfer through better insulation, heating and cooling systems do not need to be activated as often, leading to a reduction in energy consumption and emissions.