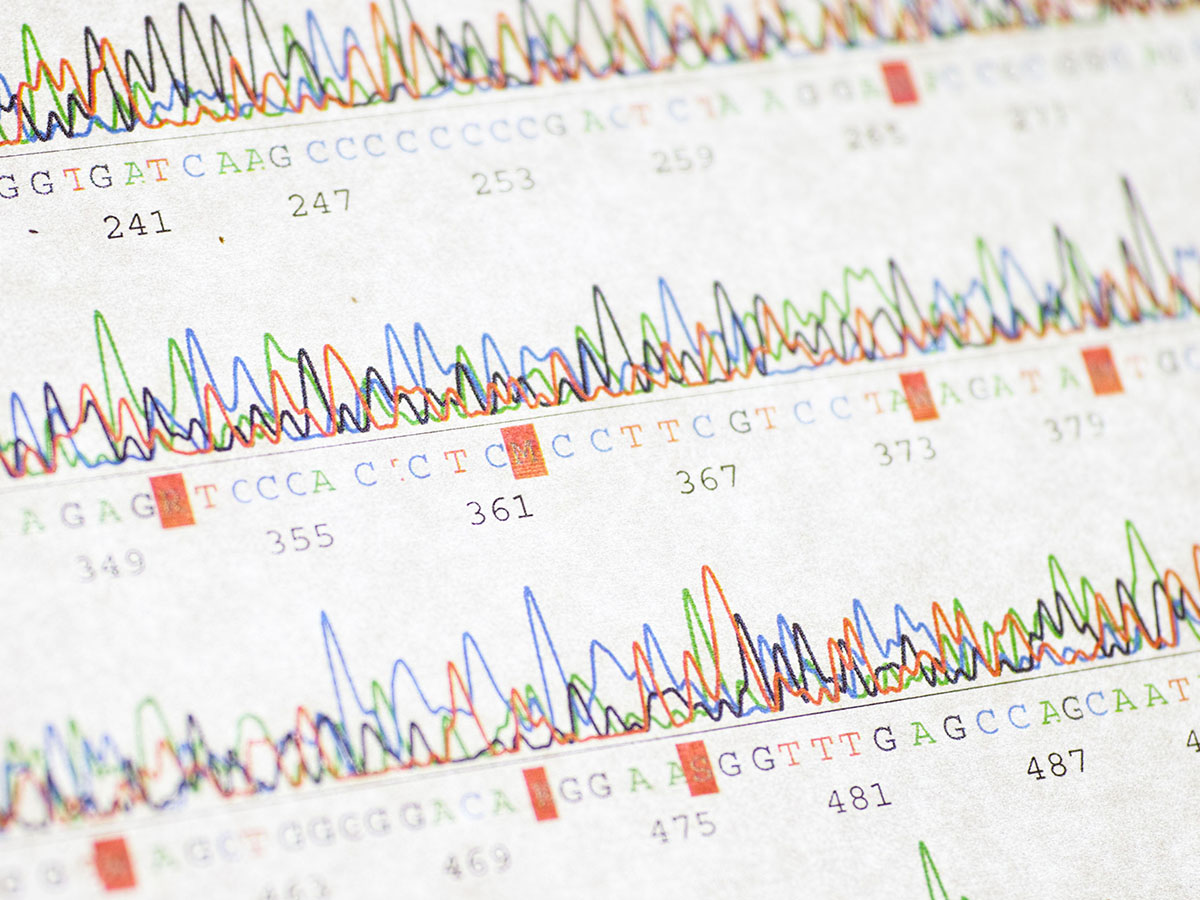 A federal act, recently upheld in July 2020 by the Supreme Court of Canada after it was challenged by the provincial government of Québec, could help to protect Canadians from discrimination over the contents of their genes.

Genetic information is becoming easier for individuals to access, especially with popular ancestry analysis tests in the market. But Ryerson law professor Katie Hammond, who researches medical technology-related issues like assisted reproduction and genetic testing, says there are concerns about the potential for genetic information to be used to discriminate against people in areas such as employment and health insurance.

In a recent article for the Canadian Bar Review, external link, opens in new window, she assessed Canada’s Genetic Non-Discrimination Act as a tool for preventing genetically based discrimination and addressing privacy concerns. The act criminalizes actions such as requiring genetic testing to provide someone with goods and services or before entering a contract, sharing genetic information without consent and more. But many people may be consenting to share their genetic information with researchers or even law enforcement without realizing it. This is due to the terms of service employed by some DNA analysis companies, which many people don’t read thoroughly, notes professor Hammond. A recent example includes Toronto police uploading a suspected killer’s DNA to a genealogy site to ascertain identity by finding potential relatives. The Toronto police used a site which has users give permission for law enforcement to access information.

In addition to privacy concerns, people are wary of their personal genetic information being used to discriminate against them for health conditions they have – or conditions their DNA suggests may develop in the future. Professor Hammond says these are some situations where there is anxiety that genetic discrimination could occur: employers avoiding hires they may have to accommodate, health insurers refusing service or increasing premiums due to potential for disease, countries refusing immigrants over possible future care costs, and even adoption agencies rejecting would-be parents due to a perceived chance of early death or illness affecting the child’s future. Studies in the U.S., as well as Canada and Australia, have found that systemic genetic discrimination does exist for people at risk of developing conditions such as Huntington’s Disease, though professor Hammond says Canada’s universal health-care system mean that fears of health insurance-related genetic discrimination aren’t as applicable in Canada. But, professor Hammond notes, the research demonstrates that fear of genetic discrimination is occurring at a higher rate than real-life incidents of discrimination.

That fear could prevent people from acquiring or sharing personal medical information that could be crucial to preventing and treating diseases, she says. The Genetic Non-Discrimination Act could help allay such worries in Canada with its criminalization of discrimination and non-consensual information sharing.

“There’s a very symbolic nature of the act,” she said.

Professor Hammond plans to continue to research the act, particularly in light of criminal investigations and privacy. She said the Supreme Court of Canada’s decision to uphold the act took many in the legal community by surprise.  The Government of Québec and the Attorney General of Canada argued that legislating in the area was not within the federal government’s power. A previous decision around the Assisted Human Reproduction Act had found many sections of the act had violated the constitutional division of powers, leading to expectation of similar findings in this case.

She’s pleased with the court’s decision and the potential of the act to be used as a tool to prevent genetic discrimination. “This is one of the first times that law is at the forefront of scientific development instead of lagging behind,” professor Hammond said.

As a member of McGill University’s Research Group on Health and Law, professor Katie Hammond’s research was supported in part by the Fonds de recherche Société et culture Québec.