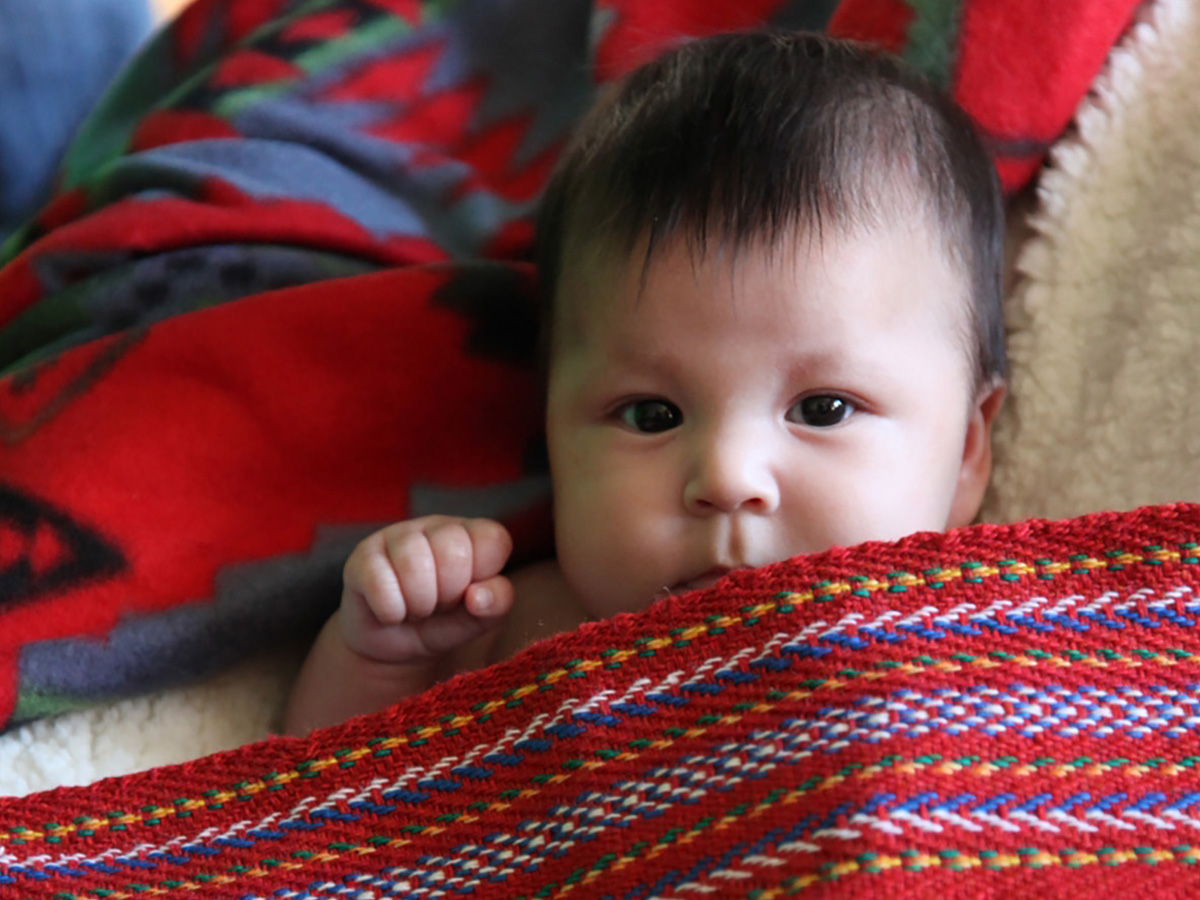 Access to culturally appropriate health-care services such as childbirth can be a challenge for Indigenous peoples. Ryerson midwifery professor Cheryllee Bourgeois is researching how to create more accessible and culturally welcoming services, particularly in sexual and reproductive health care.

She points out that issues of accessibility for Indigenous peoples aren’t just a concern for those living in rural or remote locations. For example, infant mortality rates tend to be higher for Indigenous people than non-Indigenous people according to Statistics Canada,, external link, opens in new window and those poor health outcomes aren’t as related to location as some might assume. Professor Bourgeois notes similarly poor birth outcomes for Indigenous women occur regardless of urban or rural status, suggesting something more systemic. “When you understand that it’s not necessarily about access alone, and you understand that maybe there’s something more fundamental about the way that our society and our institutions are structured that actually contribute to those poor outcomes,” she said.

Better birth outcomes for Indigenous individuals occur when they receive prenatal care, said professor Bourgeois, particularly in reducing pre-term births. She said that culturally specific care also helps to reduce pre-term births. Professor Bourgeois and her collaborators are examining accessibility through the lens of cultural safety, a concept developed by Māori nurses in New Zealand. The concept encompasses providing and evaluating health care while creating a space for each person to express who they are and their individual needs, and has shifted how health care is delivered to Indigenous peoples in New Zealand and Australia. Professor Bourgeois’ recent publications explore cultural safety from Indigenous and non-Indigenous perspectives in Canada and how spaces could be made more culturally welcoming.

Part of Professor Bourgeois’ research used feedback from the clients at Seventh Generation Midwives Toronto, a clinic where she also practices. The research found that clients of all backgrounds felt positively impacted by culturally safe care at the clinic. Other perceptions of what makes a service feel culturally safe included access to Indigenous knowledge and protocols, even for some of the non-Indigenous clients, and having access to a space that made them feel comfortable.

Recommendations on what attributes would make a social service or health-care space feel culturally safe to urban Métis women were developed as part of the studies. These included having a Métis presence, signalling that presence openly through signs or other symbols, and a holistic interior design approach that included Indigenous artwork, warm colours and natural elements. In addition, client feedback specifically suggested having an open-concept, front-desk reception area, so that clients don’t feel stigmatized or disconnected. The last recommendation was to have culturally informed service providers, with interviewees saying that even if the midwife wasn’t Indigenous, their awareness of Indigenous history or Métis identity complexities added to the clients feeling more culturally safe.

The recommendations the researchers developed have been implemented at Seventh Generation Midwives Toronto, says professor Bourgeois, as well as being applied during the development of the Toronto Birth Centre and in the Baby Bundle Project, a research project turned ongoing program that studied the barriers and challenges facing Indigenous families before and after birth.

Professor Bourgeois’ recent papers on these topics have been published in AlterNative: An International Journal of Indigenous Peoples and BMJ Open. Co-authors and collaborators include professor Renée Monchalin of the University of Victoria, Mackenzie Churchill and Well Living House.

This research has been supported by the Canadian Institutes of Health Research.