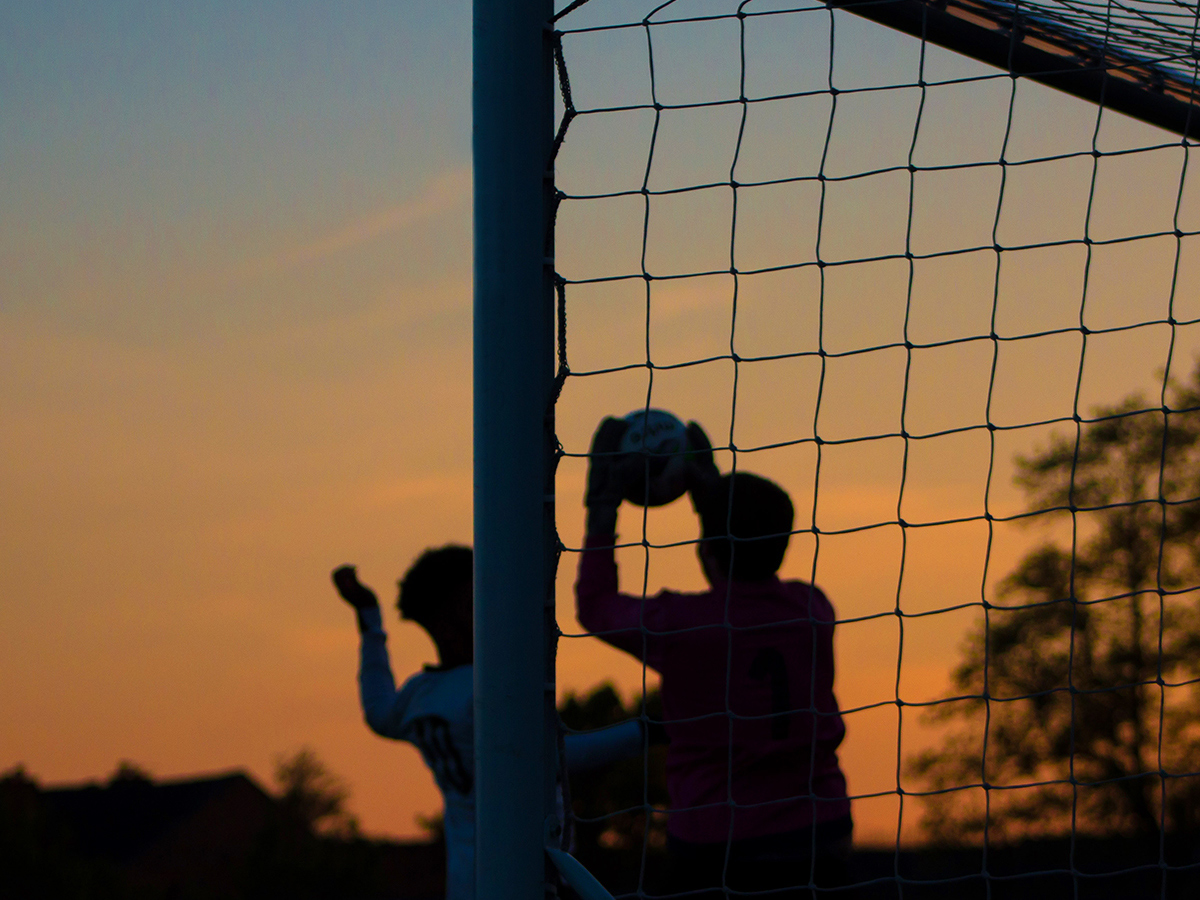 Childhood experiences can have a big impact on a person’s long-term prosperity and well-being. According to professor Julian Hasford from the School of Child and Youth Care, community programs can be crucial to helping children get off to a good start in life.

To investigate this topic, professor Hasford has participated in longitudinal research projects that tested an approach called Better Beginnings, Better Futures. This model, which was first developed in Ontario in the 1990s to address children’s mental health, involves the recruitment of local people to run a range of programs that cover subjects from literacy to sport.

Most recently, professor Hasford was a co-principal investigator in a project that assessed the impact of this model in low-income neighbourhoods in Waterloo, Ontario that have high immigrant populations. He explains that harnessing the knowledge of community members is important for preventing negative outcomes for young people and encouraging positive ones.

“If we are looking at moving forward with an agenda that promotes social equity and inclusion, and creates community spaces that are health-promoting, it’s really critical that we create mechanisms for engaging people with lived experiences in making decisions,” he said.

Professor Hasford says that this project, called Better Beginnings Waterloo, was launched to see if it could produce similar successes to earlier trials of the Better Beginnings, Better Futures model without the same level of funding and administrative oversight. He had a key role in this earlier work, acting as the research manager for a follow-up study with grade 12 youth whose progress had been tracked over many years. Overall, the results of these trials, which took place in three low-income Ontario communities with differing demographics, showed that the Better Beginnings, Better Futures approach was not only cost-effective but could also benefit children’s health, their emotional well-being and their academic achievement.

In Better Beginnings Waterloo, professor Hasford and his fellow researchers implemented the model in two low-income communities with high percentages of visible minorities. The initiative, which is still running, offered activities for children aged 4 to 8 and their parents, such as cooking, music, reading and sport. Many of the families were newcomers to Canada and came from countries in Africa and the Middle East.

To analyze the impact of this project, the researchers assessed teacher reports and parent interviews three years after the program began. This feedback was compared with data for a group of children who had not participated. The results, which were published in the International Journal of Environmental Research and Public Health, external link, opens in new window, showed that Better Beginnings Waterloo successfully replicated the achievements of the original trial of the Better Beginnings, Better Futures model. Notably, participants were rated by their teachers as having a significantly lower level of emotional and behavioural problems than the comparison group. Parents of these children were also shown to have significantly higher levels of peer support thanks to better social connections, and rated their communities significantly more positively.

“What’s different about the Better Beginnings model is that, structurally, residents are involved in developing, leading and engaging with these programs,” said professor Hasford. “I think that’s really a way to embed transformative change with not only delivering services to improve outcomes for young people, but also creating a space where families and communities can be engaged in that process, so they feel a sense of ownership and empowerment.”

Professor Hasford explains that there is significant evidence showing that children who grow up in low-income communities are significantly more likely to experience health problems, social issues and barriers to academic and economic prosperity. He argues that, in the current political climate, it’s important to develop initiatives that save governments money in the long-term by being proactive in helping vulnerable groups in the present. The Better Beginnings model achieves this through the prevention of problems before they arise, while also serving communities in need.

In his current research, professor Hasford is studying new community-based interventions that tackle the inequities faced by Black families and youth in the child welfare sector. He hopes this work will support the formation of transformative social spaces that promote the liberation of Black and other oppressed communities.

This research was supported by the Lyle S. Hallman Foundation.

Connecting with care: Supporting social well-being in long-term care homes during pandemics and beyond