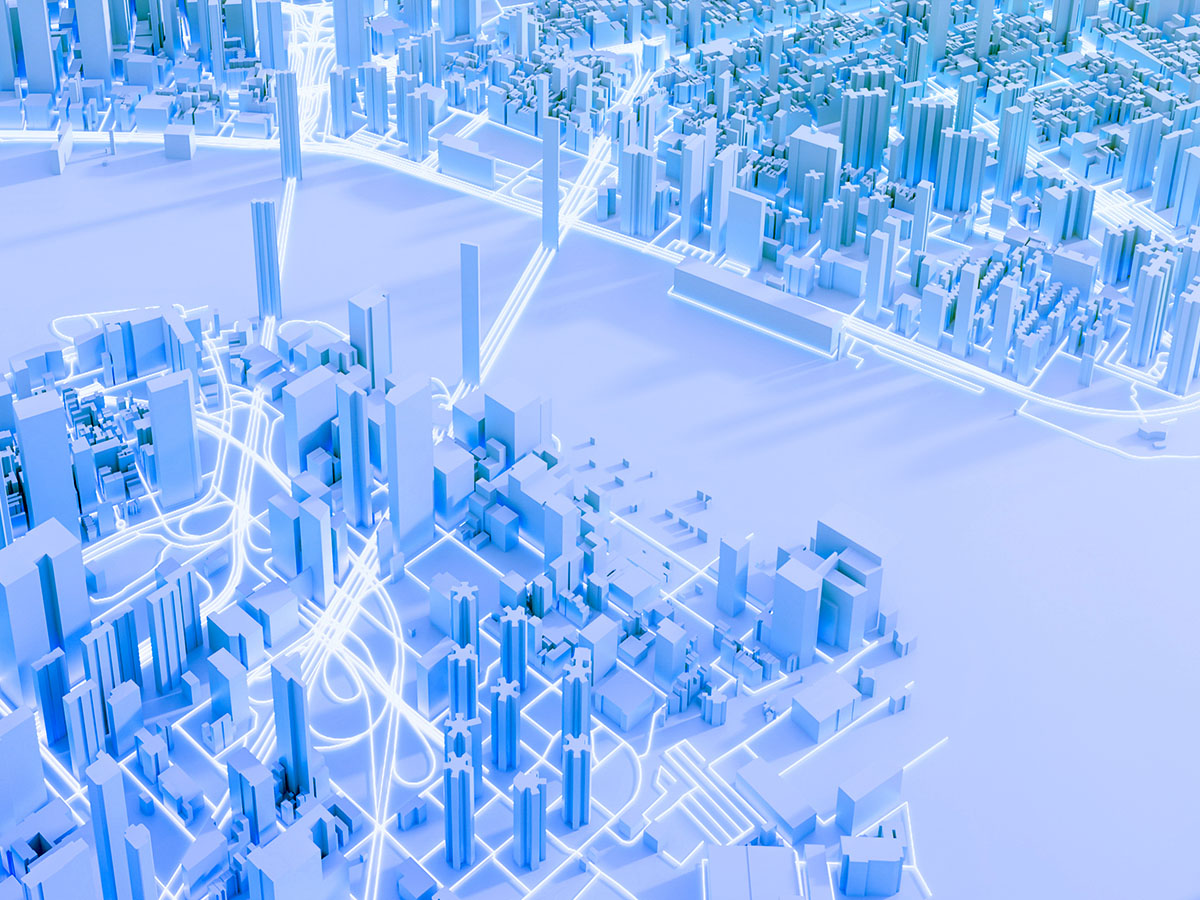 The ways in which citizens interact with local governments are changing as municipalities gain access to new connected technologies and data collection tools. Professor Pamela Robinson of the Faculty of Community Services at Ryerson is interested in how this digital civic participation will affect authorities’ decision-making on planning issues.

“With the scale and the rolling out of a suite of smart city technology tools, municipalities can reach more people and do so more easily,” she said. “But is that actually good quality and meaningful participation? That’s a really important question to ask.”

After the Canadian federal government pledged support to municipalities through the Smart Cities Challenge, professor Robinson and colleagues decided to analyze bids for this funding to find out what kind of participation cities had in mind. The researchers also looked at the types of tools that cities hoped to use and the quality of engagement these technologies would produce.

The team was able to create four categories of digital civic participation. The first category is “type,” which covers assertive contributions, such as sending an email or making a phone call. The next is “tweet,” which includes intentional contributions through a third party, like making a comment on a council’s social media post. The third category is “tap” transactions, such as responding to a government query on their web page or app. Finally, “pass” includes transactions in which the individual makes an unconscious or passive contribution, such as when foot traffic at a particular location is measured through sensors or cameras.

Professor Robinson describes many of these interactions as “micro-transactions” that see citizens provide feedback on government projects, which in this case were smart city proposals, with the goal being that these new projects meet residents’ requirements. However, as a result of her research, she argues that many current tools and smart features capture only partial information on what community members really think and feel about the issues facing their cities.

“What our research shows is that the technology really tilts towards much more transactional types of interaction between residents and local governments,” she said.

“Municipalities have to work harder to get the same quality of participation as with physical contributions. It doesn’t naturally emerge because the technology provides urban planners with more volume, and sometimes less quality.”

Professor Robinson adds that there are times in public consultation when being able to confirm the participants are residents of a community is important. Yet with online participation, the process of trying to gain this confirmation brings challenges.

Her research, which was published in the journal Government Information Quarterly, also found that cities were still in the early stages of adopting digital participation methods, suggesting that there is still time for authorities to embed good practices in their planning processes.

“Having feedback about this issue early on is a good caution to people working inside city halls,” she said.

According to professor Robinson, one of the most critical challenges for municipalities is how to identify the value of different kinds of communication, such as when constituents speak out at a public meeting or respond to a social media post with an emoji.

“Liking things or retweeting things isn’t the same thing as sitting down with people who have different opinions and working your way through what all the challenges are,” she said.

The COVID-19 pandemic has highlighted the value of digital communication, which allows people to interact with authorities remotely. But professor Robinson says that if planning feedback processes begin to rely too heavily on these media, it will create a professional challenge, because people with digital divide challenges won’t be included.

“This is going to be a real test of whether we can maintain the integrity of public engagement in a digital environment,” she said.

This research was supported by the Social Sciences and Humanities Research Council of Canada (SSHRC).