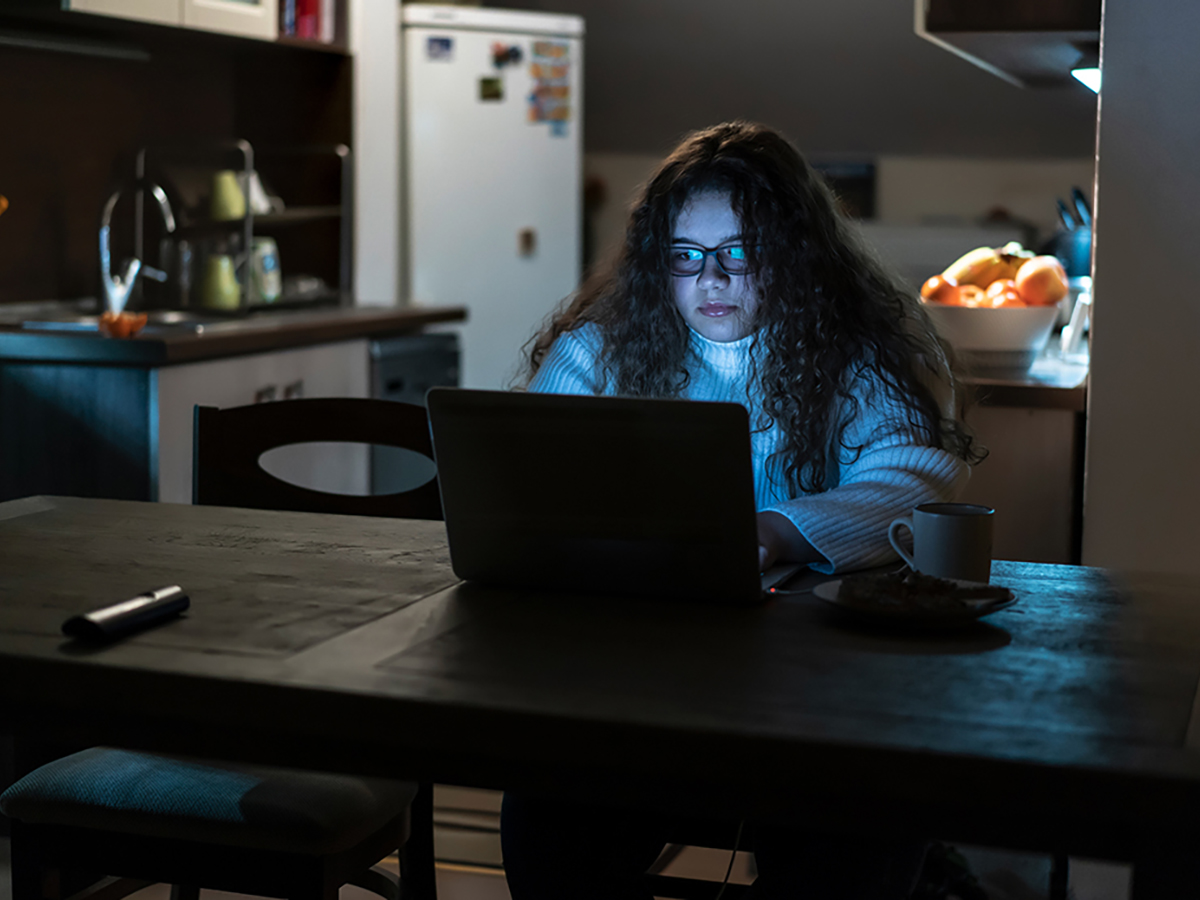 As our daily lives become ever more reliant on high-quality internet access, Ted Rogers School of Management professor Catherine Middleton has been investigating the ways in which this pressure is affecting rural communities. While countries such as Canada and Australia have committed to countrywide high-speed internet coverage, professor Middleton says that raw statistics about connectivity in remote areas mask significant challenges.

Too often, the quality of our internet connection is not given enough consideration by policy-makers, she argues. And recent demands on students, businesses and employees to operate from home is adding disproportionate burdens on households whose internet access is limited either by location or affordability.

“Increasingly, and reinforced by the COVID-19 pandemic, the way that people interact both socially and economically is over the internet,” said professor Middleton. “If you don’t have good quality, affordable internet access then you are excluded from many of the day-to-day activities in society.”

As part of her research into this issue, professor Middleton worked with a team that conducted fieldwork in rural Australia, which has a similar geography and population density to Canada. The researchers interviewed families living in small farming towns which were less than a two-hour drive from the capital city Canberra.

Despite being so close to a large urban area, the families reported having unreliable internet access that was often more expensive and lower quality than those in cities. Many of the interviewees said they had to rely on satellite or mobile services, as suitable fixed broadband connections over a landline or cable were either not available or affordable.

This caused problems for children doing homework online, and forced families to use the internet at certain times of day as they feared exceeding data caps or having a slow connection. One participant reported that his child did her studies in the middle of the night as the internet wasn’t overloaded then. Households prioritized business and education, seeing social and leisure activities as a luxury.

“Our research found that simply having a connection is not enough,” said professor Middleton. “You can’t just assume that if someone has a connection that it’s adequate.”

Interviewees reported a fear of using the internet given the potential for cost overruns. They worried that they were not providing enough support for their children’s education, or that youth from these rural areas would become systematically disadvantaged. They felt they were becoming out of touch with other parts of society and that young people would move away.

“Agricultural work is essential to the economy, and these communities simply can’t use the type of tools that support their businesses without better infrastructure,” said professor Middleton.

Similar problems persist in Canada, despite ongoing efforts to provide better internet access to rural communities. According to professor Middleton, programs that require communities to compete for funding for updated infrastructure disadvantage areas that are less equipped to assemble strong proposals for what is essential infrastructure. As technical demands for more capacity for both downloads and uploads increase, a further concern is that rural communities who face long waits for new infrastructure will find they still do not have adequate access as internet standards change.

“I don’t think it’s too extreme to say that there are communities that run the risk of being left behind, and it really comes back to the issue of developing and implementing better models to fund access for all,” said professor Middleton.

The results of the field work conducted in Australia were published in the journal Communication Research and Practice.

This research was supported by funding from the University of Canberra. Professor Middleton also held the Canada Research Chair in Communication Technologies in the Information Society from 2007 to 2017.