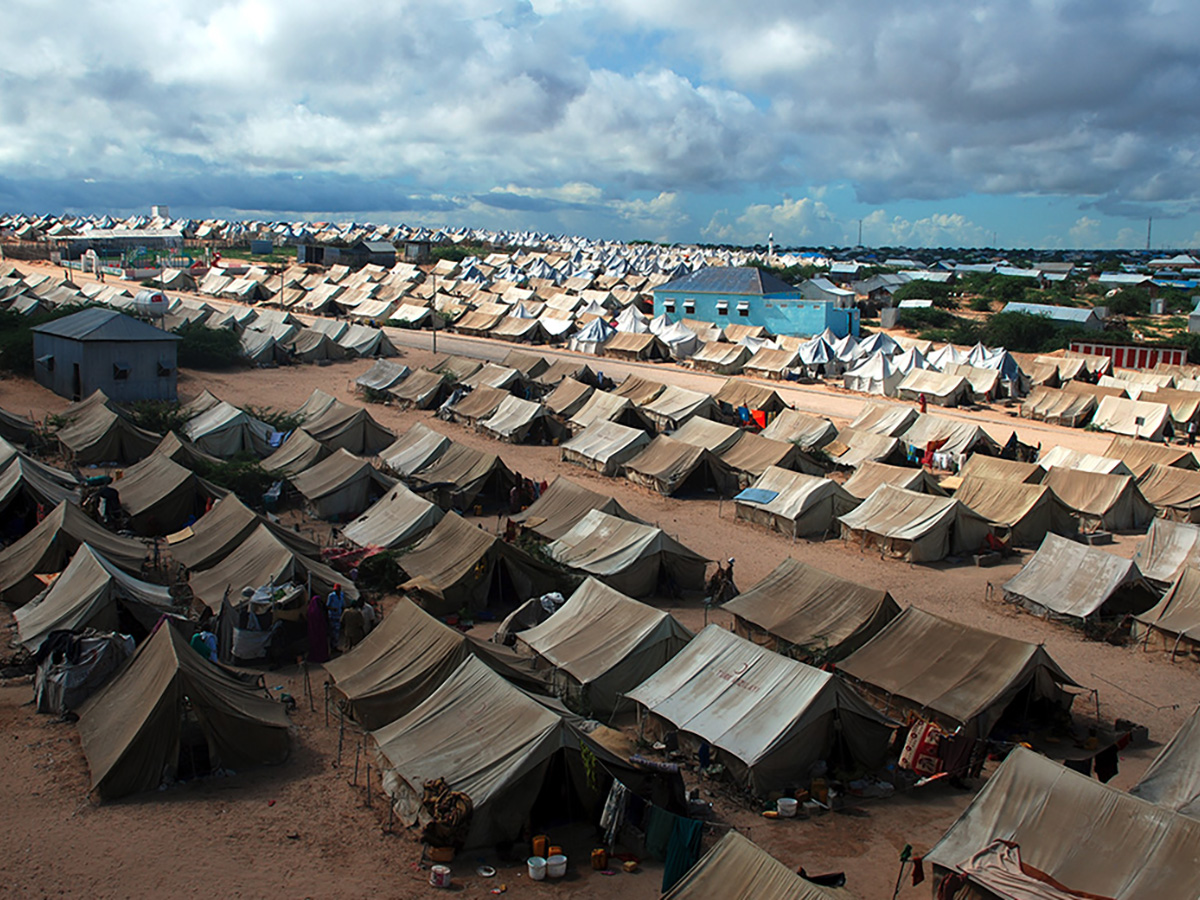 The term blockchain is often associated with digital cryptocurrencies, yet there are many other potential uses for the technology. Mehmet Demir, who recently completed his PhD in computer science at Ryerson, spent three years researching some of these applications as part of a project on aid distribution during natural disasters.

Based at the N-CART lab, which is run by Faculty of Science professor Alexander Ferworn, Demir describes the technology as a transparent ledger or accounting book that acts as a “perfect witness” for business or personal transactions. He has explored blockchain applications in industries such as real estate, utilities and vehicle insurance, and has published several conference papers with professor Ferworn, and with professor Ozgur Turetken of the Ted Rogers School of Management.

As a central project for his PhD, Demir investigated the potential for drones to deliver water filtration straws in the aftermath of a flood, with a blockchain system incorporated into the service to ensure the delivery gets to its intended destination. When Hurricane Maria struck Puerto Rico in 2017, Demir was motivated by reports that emergency water supplies had been found unused in a warehouse. Background research revealed major global concerns with aid fraud and a lack of public trust in the sector.

“With traceability enabled by blockchain, aid organizations would not be able to afford to waste this aid,” he said. “Blockchain alone cannot completely remove fraud, but it will make fraud clear and discourage it.”

“My system is about recording the transactions in a trustable and public way,” he said. “Blockchain makes anything that is written irreversible. The moment it is added to the chain, you cannot modify or remove it.”

Demir coded a system from the open-source blockchain tool Hyperledger. His system gives individual donors and organizations access to an interface that records their donation, its purpose and destination. The user is informed of the progress of their donation and drones are used to access locations that are inaccessible by land and also take pictures along the way, providing photographic proof in addition to the blockchain confirmation that the package has been delivered.

“Blockchain is used to determine fulfillment,” said professor Ferworn. “In a disaster you have to make sure that someone actually receives the items that are delivered, and blockchain is all about ensuring that transaction has been completed and it’s verifiable.”

To test the system, the researchers conducted both simulated and live experiments for a theoretical scenario in which Toronto was severely flooded with just a small zone in the Downsview area above water. In the simulated version, the team showed how water filtration straws could be delivered to 17,000 households in 12 to 14 hours.

Demir points out that there are communities in northern Ontario that are flooded each year and become inaccessible by land, highlighting the current need for emergency aid delivery in Canada. In more extreme circumstances, there are chemical and radiation contamination threats from factories and power plants.

“This could be used in practice widely in many other scenarios, and it can change people’s lives,” he said.

Demir has presented papers on his research at several conferences hosted by the Institute of Electrical and Electronics Engineers, and he recently published an article in the journal Computer with professors Ferworn and Turetken, along with professor Atefeh Mashatan of the Ted Rogers School of Management.