The team behind prize-winning drug checking technology ready to commercialize 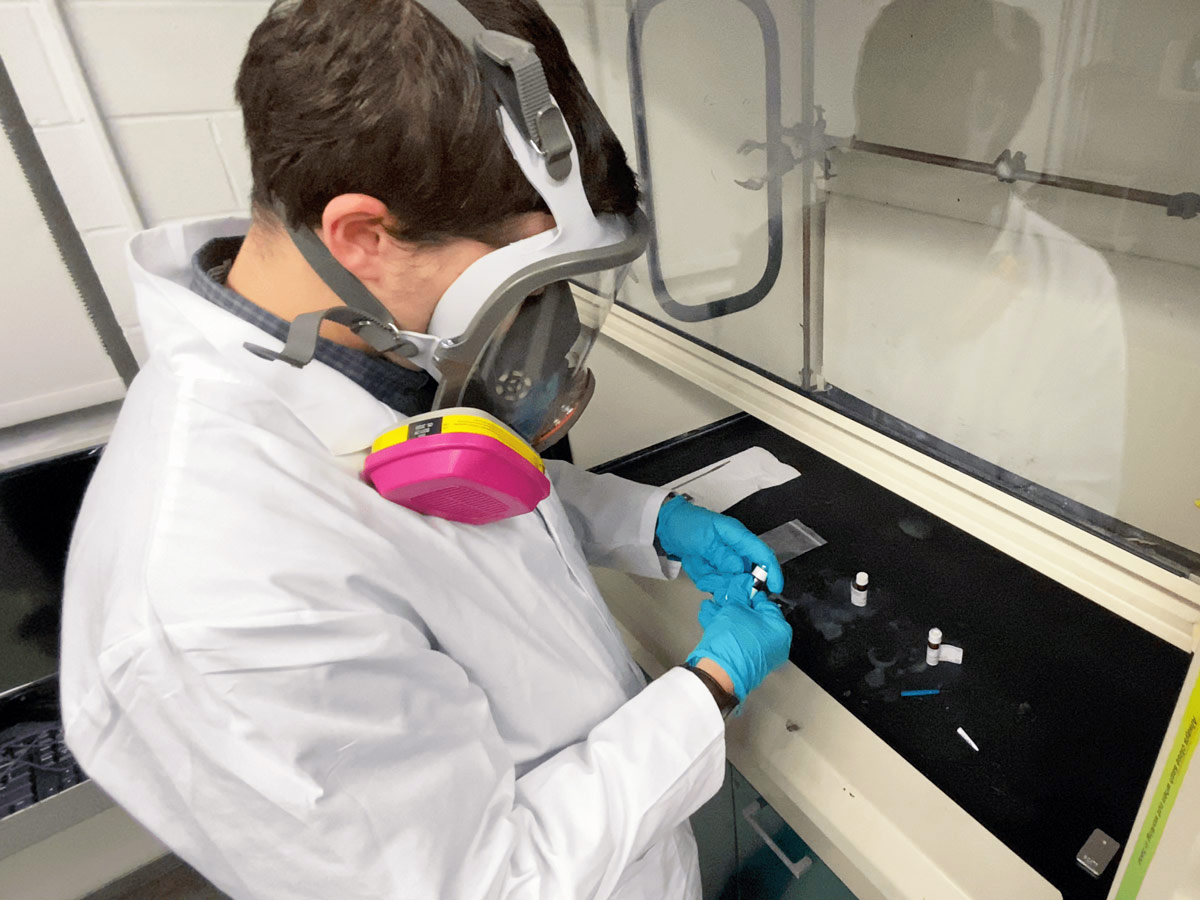 The Scatr Series One device has been developed by Toronto Metropolitan University alumnus Alex Boukin and business partner Ari Forman (pictured) to assess the chemical makeup of drug samples.

The childhood friends are commercializing their Scatr Series One device, which enables frontline workers at locations like harm reduction sites to quickly and easily analyze samples of drugs. They can assess the drug sample’s chemical makeup and identify the potential for harm, such as the possibility of overdose or unexpected ingredients.

Scatr uses Raman spectroscopy technology to measure a drug sample’s contents by analyzing the way laser light scatters off the tested substance, which was the naming inspiration for Scatr. Users of the device can accurately conduct a test of the contents of street drugs in under two minutes, though longer scan times offer even more detailed information, and the results are then displayed visually through their software. Since winning the competition, they have been able to invest in ramping up manufacturing capabilities, expanding their team and implementing design tweaks.

“Our prototype worked really well, it was very promising, but there were some improvements we wanted to make,” Boukin said. The changes included expanding the capacity of the device’s drug database to as much as 10 times more detectable substances than in the earlier iteration. 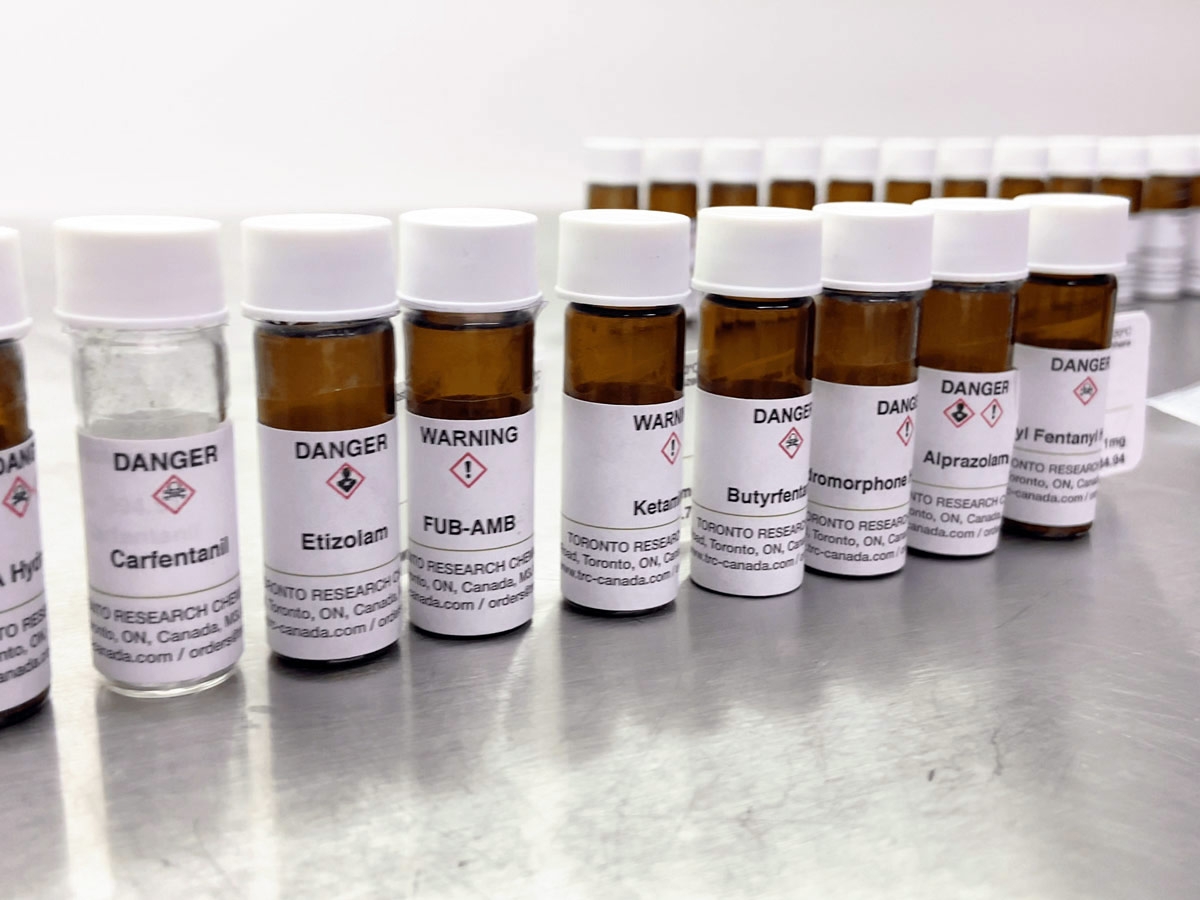 They conducted pilot testing and continued to work with harm reduction sites to get feedback from key stakeholders, including site leadership, the frontline workers operating the Scatr device and the people on site who have drugs that need testing. “Working with the community is the big difference maker right now,” said Forman, a Western University alumnus. For instance, the site directors need to make sure the product is compliant with any regulations, while the people seeking the drug checking have different needs, such as understanding the results or protecting their identity.

“That was one of the things we found in pilot testing, is people don’t want to be found out,” said Boukin, adding that the Scatr Series One only stores data by the week, not the day. While this makes it more complicated to design, the measures allow people to remain anonymous. Another software feature compares drug samples in case the “fingerprint” is similar to previous ones identified as harmful. This feature can flag the potential for harm based on that past data to the worker operating the machine. Another feature of the software’s dashboard also allows a bulletin to go out to other users of Scatr devices, describing symptoms and the visual characteristics associated with harmful substances that have been analyzed.

Their business is being incubated and supported by TMU’s Innovation Boost Zone (IBZ), and the device is being developed in collaboration with some of Western University’s experts on machine learning. As part of the incubation support at the IBZ, the partners have been able to access legal advice to help with patents and contracts.

With orders and sales already on the books, the entrepreneurial duo are planning to ramp up in-house “made in Canada” production by the end of the year.