The Legal Innovation Zone (LIZ) is a global hub focused on building better legal solutions for the consumers of legal services. The LIZ helps support, foster and develop solutions and techniques to improve legal services and the justice system and was the world’s first legal tech incubator.

Entrepreneurs, lawyers, students, tech experts, government members and industry leaders converge in the Legal Innovation Zone to drive legal innovation. Based on the model of the DMZ — Canada’s #1 university-based incubator, where more than 150 startups have grown their businesses — we help support, foster and develop solutions and technologies that aim to improve the justice system and legal services. 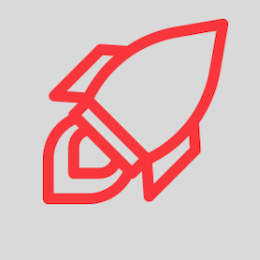 The LIZ supports startups that are building technology based solutions for legal consumers. 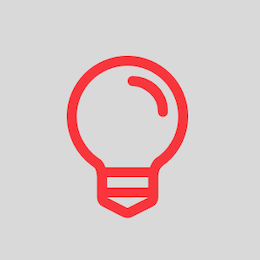 The LIZ works with companies, law firms, governments and organizations to help propel their own legal innovation agendas from ideation to execution. 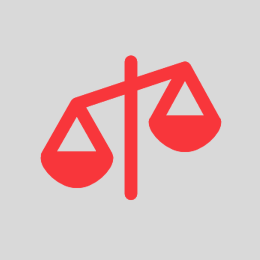 The LIZ initiates various projects to help drive technological and/or systemic change in the legal field. 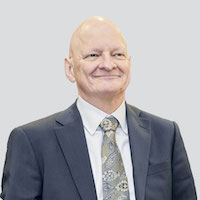 Chris was elected as an Ontario MPP for London West from 2003-2013.  He was a member of Cabinet for all 10 years, serving as Minister in 5 Cabinet posts:  4 years as Attorney General, as well as Labour, Training Colleges and Universities, Aboriginal Affairs, and Energy.  He drove a number of change initiatives, such as Justice on Target (that reduced, for the first time in 18 years, the time to trial and the number of court appearances per criminal case), a health and safety initiative that reduced workplace injuries by 20 % in 3 years, the 4 Pillars of Family Reform, Civil Justice Reform, the largest funding increase in Legal Aid’s history, and was part of a new approach to indigenous relations recognized by the United Nations.  He also helped drive the implementation of the Reaching Higher investments in postsecondary education.

For 23 years before politics Chris practiced criminal defence and labour law.   He taught part-time for 10 of those years at Western’s Law School, and helped establish and became the first Chairperson of Neighbourhood Legal Services, London and Middlesex, which provides legal services to those who cannot afford them.

U of T Law and Cambridge U grad, Chris enjoys life with his wife, Wendy, and 2 daughters.  He also runs, and has run 3 Boston Marathons. 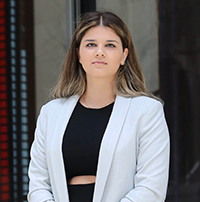 Newsha is the Start-up Experience Ambassador at the Legal Innovation Zone (LIZ). In the upcoming academic year, she will begin her fourth year in the Law and Business program and plans to continue her education in the legal field after graduation.

Her desire to join LIZ stems from her interest in the intersection of law and technology, as well as her understanding of the access to justice crisis. Previously, she had the privilege of working with an incredible team at Ryerson's Law and Business Clinic, where she gained a deeper understanding of the inaccessibility of the law and actively assisted a start-up with a variety of business-related legal matters. Prior to that, in the summer of 2021, she interned at MIDO, a legal start-up founded with the support and guidance of LIZ. Overall, Newsha is enthusiastic to serve LIZ and assist the start-ups that have emerged from it. 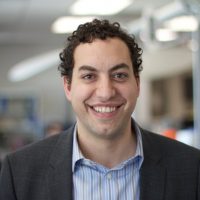 Hersh Perlis is the co-founder and Director of the Legal Innovation Zone (LIZ) at Toronto Metropolitan University. Hersh briefly left the LIZ to become Chief of Staff of Deloitte’s Artificial Intelligence practice – Omnia. Prior to coming to Ryerson he spent almost 5 years at Queens Park as a Senior Advisor to several ministers.

Hersh oversaw a number of initiatives while at Deloitte including the integration of the firms AI practice in Chile and with the development and execution of strategic programs to help continue the rapid growth of Deloitte’s AI practice. While at Queens Park he created, expanded and oversaw a number of key initiatives on behalf of the government. These included the 2015 Pan and Parapan American Games as well as other initiatives such as the Industrial Electricity Incentive Program and the Right to Play program for rural and remote First Nation communities. Prior to his time in government he was Director of Development for a national not-for-profit organization.

Sports, politics and the lake are his passion and he enjoys them with his wife and two sons. 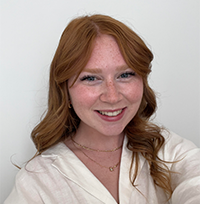 Ashley is the Marketing Associate at the Legal Innovation Zone. She is entering her third year in the Photography Program at Toronto Metropolitan University. Ashley supports the LIZ through internal communications and managing social media. She is passionate about finding ways to engage with others through social media as well as supporting different tech innovations and hopes to continue this passion in the future.

Ashley enjoys being creative with her personal photography and being inspired by others. She is also passionate about travelling and exploring new places. 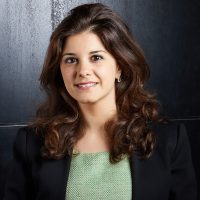 Hiba is the startup experience coordinator at the Legal Innovation Zone. She holds a Master’s degree in International Business from the Grenoble Graduate School of Business in France. Since 2009, Hiba has been part of multinational organizations in the corporate, education and non-profit sectors. During her experiences at L’Oreal, Endeavor and Toronto Metropolitan University, Hiba established a solid background in client servicing, project management, business development, communications and event planning.

Hiba is passionate about the startup landscape in Toronto, and has worked with startups from various industries to jump-start their businesses. She is eager to support Canada’s emerging generation of entrepreneurs and is interested in the merge of technology, community and innovation to disrupt the legal sector among others.

Having lived and worked in four different countries, Hiba is a nature lover and is passionate about traveling and the outdoors. 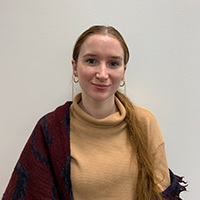 Julia is the startup experience coordinator at the Legal Innovation Zone. She received her Bachelor of Science in Psychology and English from the University of Toronto. In her past experiences, she developed a specialty in advising, client relations, and administration. She believes in fostering creativity to explore new solutions whether it be developing a business or creating new technologies.

Julia discovered her passion for research and technology during her past research experiences. She is keen to assist the startup community and explore the unconventional uses of technology to challenge aged conventions.

Through her passion for creativity, Julia enjoys learning new hobbies and has pursued various styles of dance, painting, creative writing, and pottery. 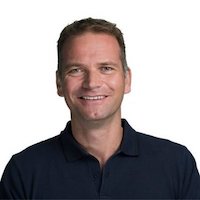 I am an entrepreneur, business builder and legal industry leader, with expertise in improving the competitiveness and financial performance of legal service providers. As one of the founding directors of The Un-Firm of the Future, I work with buyers and sellers of legal services to significantly improve the legal coverage at substantially lower costs. I sit on boards and advise legal tech companies. 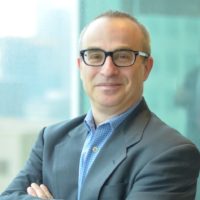 Before Cognition, Joe served in the capacity of Vice-President, Legal and Business Services at both Magna Entertainment Corp. and Call-Net Enterprises Inc. (Sprint Canada). Joe also worked for a number of years in the financial services industry in the legal, policy and lobbying areas on behalf of the Canadian banking and trust industries. Joe began his working career at the law firm of Osler, Hoskin and Harcourt and has also run his own tour company business in Ontario. Joe holds a joint JD/MBA degree from Osgoode Hall/Schulich School of Business.

Check out our highlights and initiatives from previous years at the LIZ. Click on the images below to read more. 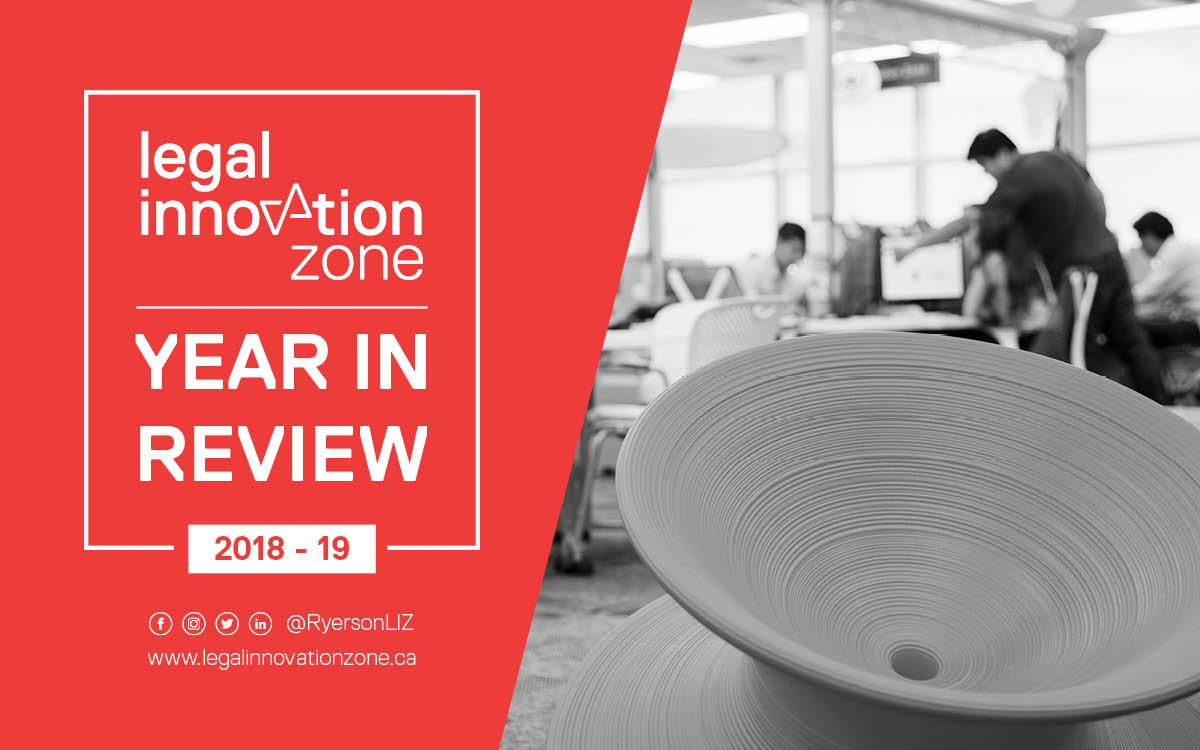 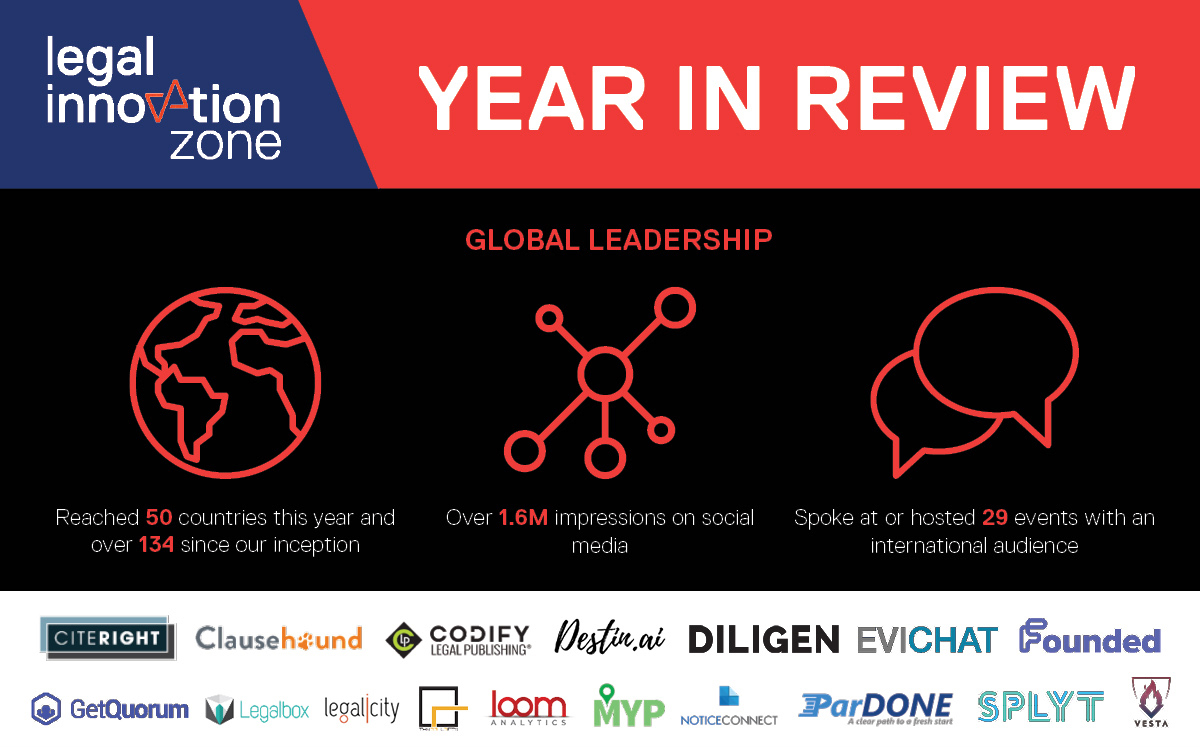 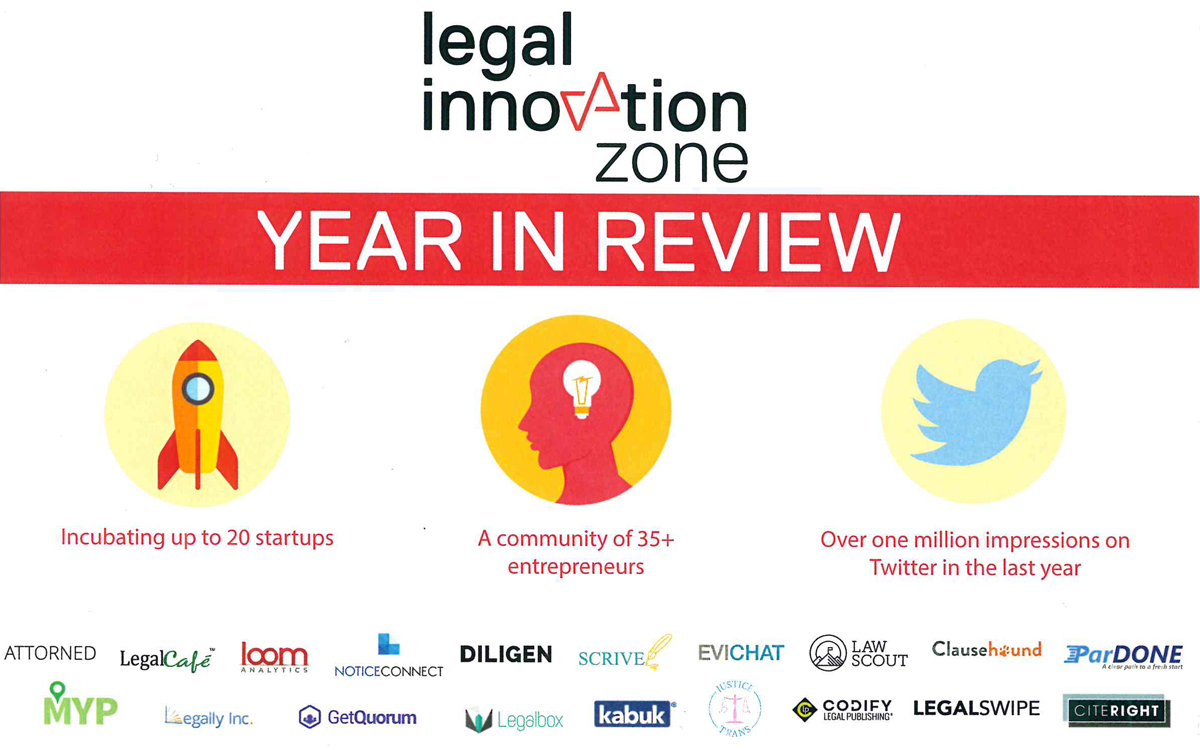 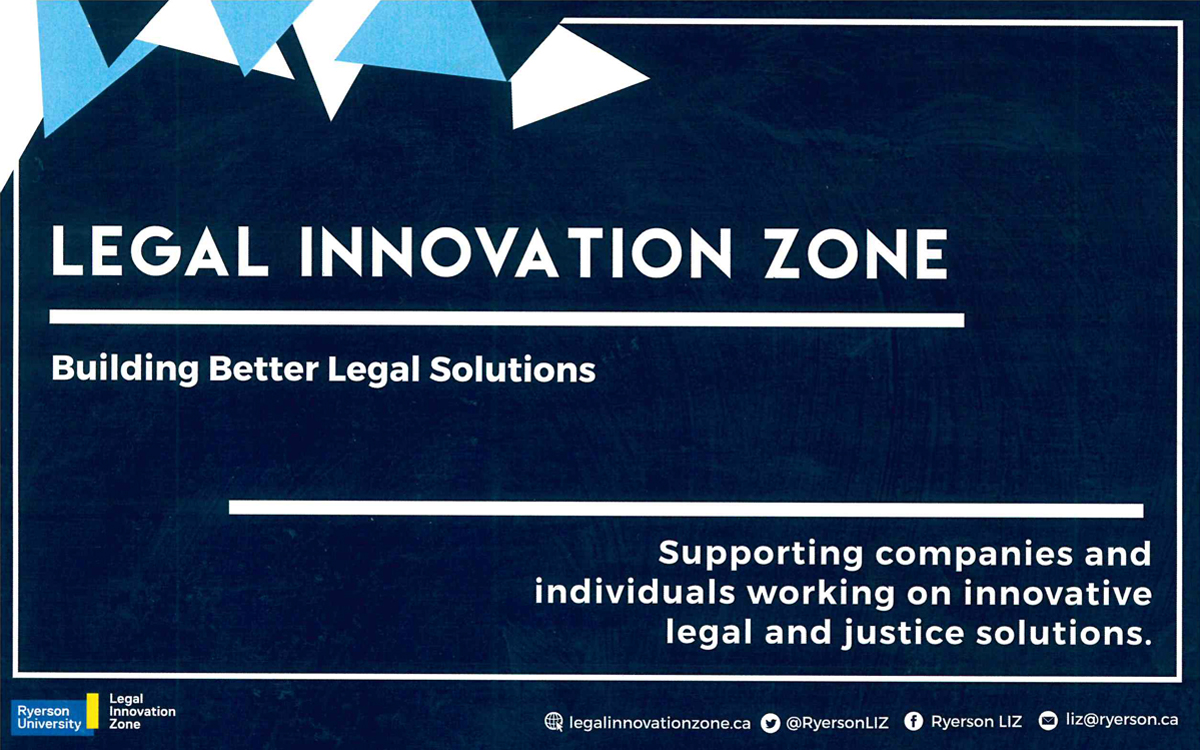 Every year the LIZ publishes an Annual Report. Click on the images below to read more. 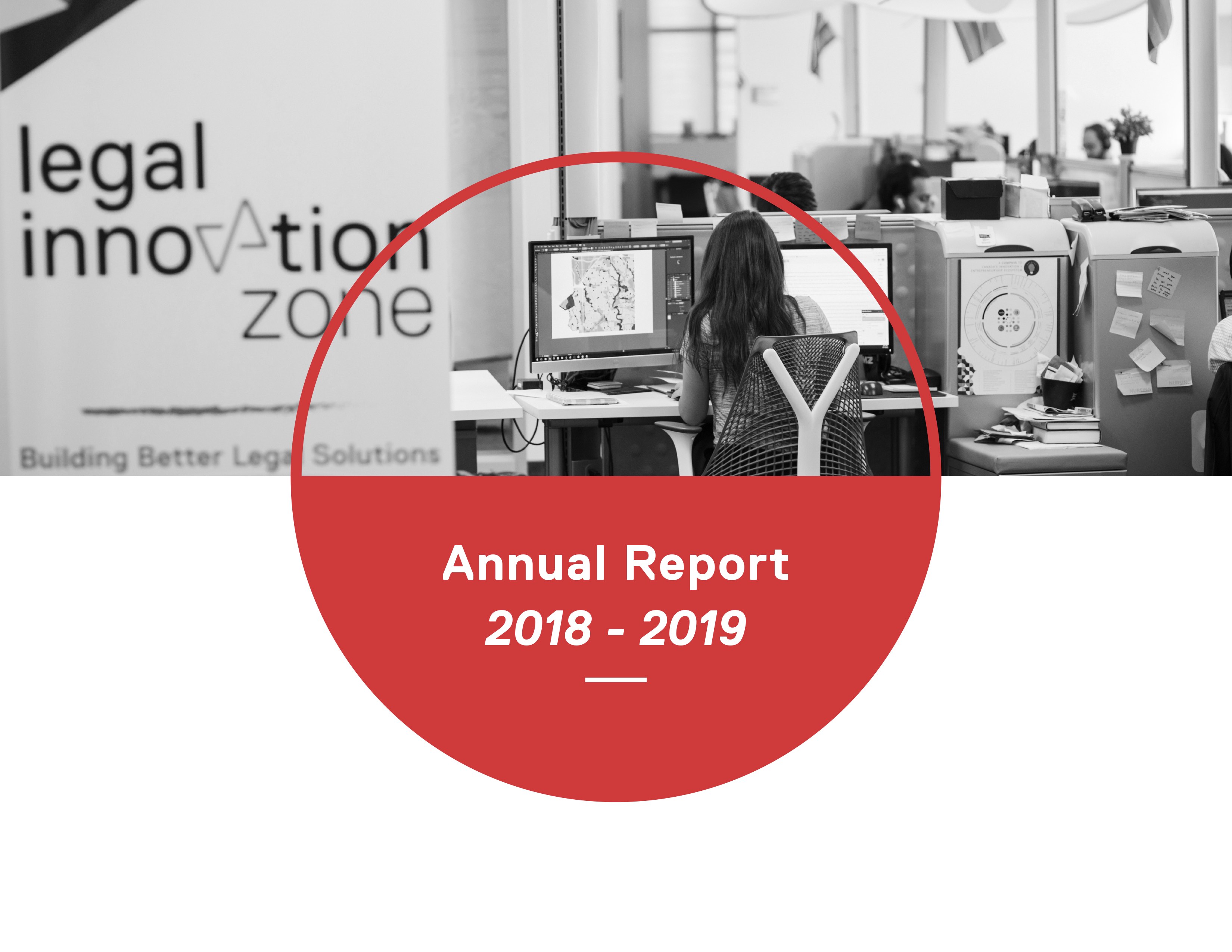 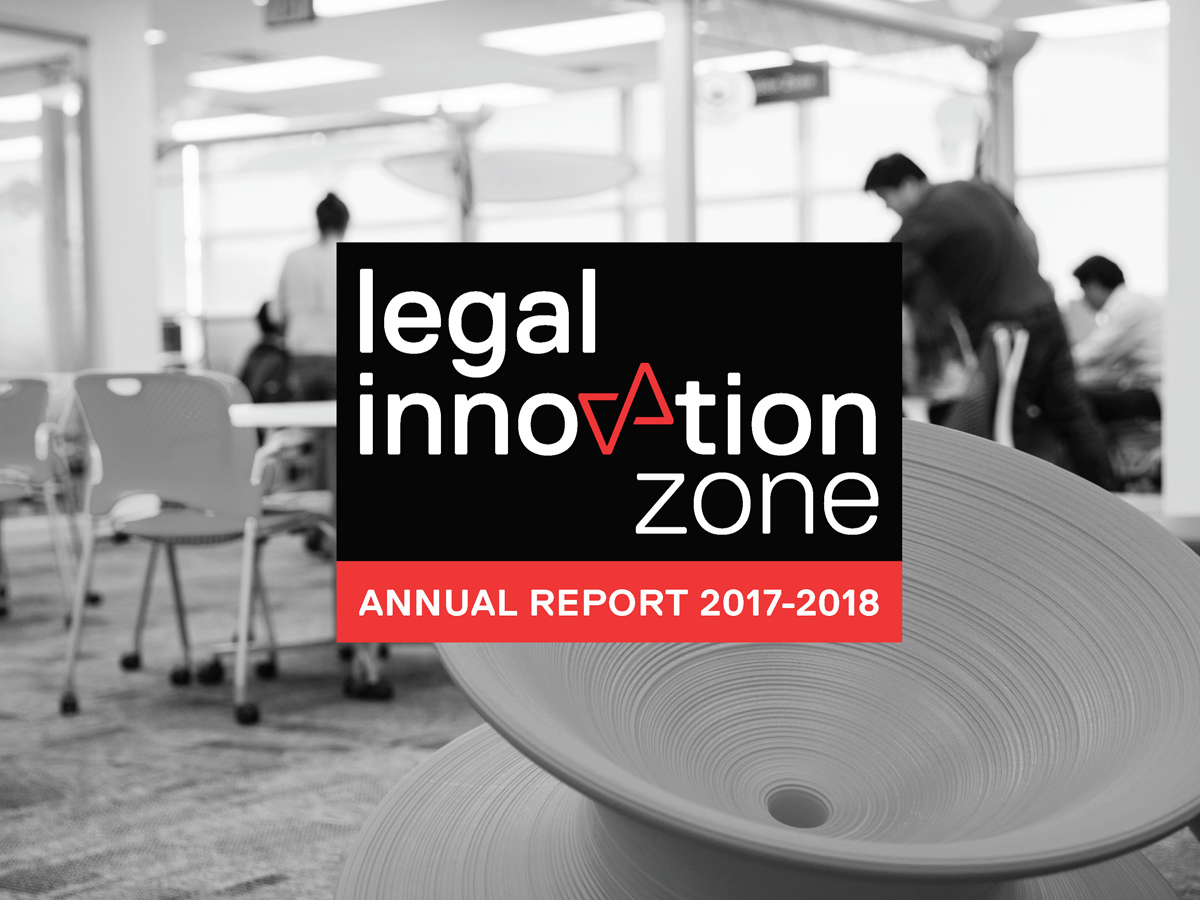 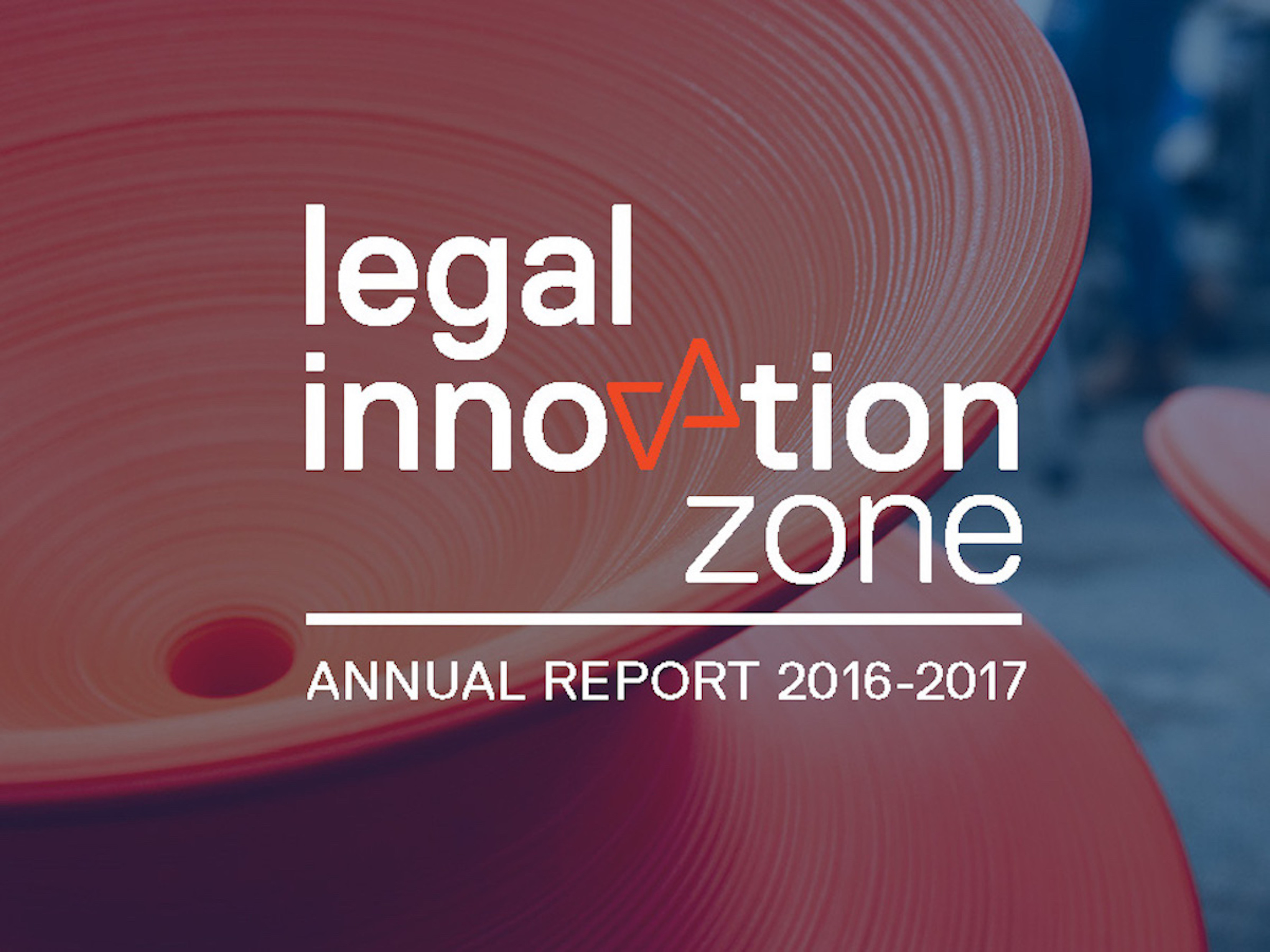 The Legal Innovation Zone belongs to Toronto Metropolitan University’s network of Zones, each specializing in sectors that are poised for growth and transformation. These zones are helping to support the next generation of entrepreneurs and changemakers from TMU and beyond.