The International and Canadian Child Rights Partnership (ICCRP) recognizes child participation as a human right. Our previous project was dedicated to children’s participation as a necessary part of monitoring and addressing protection concerns. The key research question was: How can children’s participation in international and Canadian child protection programs and policies be monitored? This project involved adult researchers working directly alongside Child and Youth Advisory Committee members on all aspects of research design, acquisition and dissemination. To ensure the inclusion of young people in the partnership, we established our own Child and Youth Advisory Committee (CYAC) to guide the research process and the dissemination of the ICCRP’s findings. The CYAC involved youth from Brazil, Canada, China and South Africa. The CYAC members met virtually from 2017 until 2021 to discuss issues related to children’s rights and the research process and efforts”.

Phase One​ of the research was carried out in 2017 to establish the Child and Youth Advisory Committee (CYAC). Adult professionals from multiple sectors and contexts around the world were also interviewed to identify their understandings of child protection and participation. Furthermore, a literature review was undertaken.

Phase Two​ commenced in late January 2018 wherein the ICCRP pursued the second objective identified above. The research team studied children’s participation in their protection in four different countries: Brazil, Canada, China and South Africa. Each of these cases involved the following three steps: Identifying and analyzing the existing policies and programs as well as gaps; Creating reflective spaces for key stakeholders to discuss Phase I results; and Co-producing ‘next steps’ for how to effectively monitor protection efforts.

Since 2015, the ICCRP researchers and valued Child and Youth Advisory Committee members have had the important responsibility of sharing the partnership’s research findings with the world. 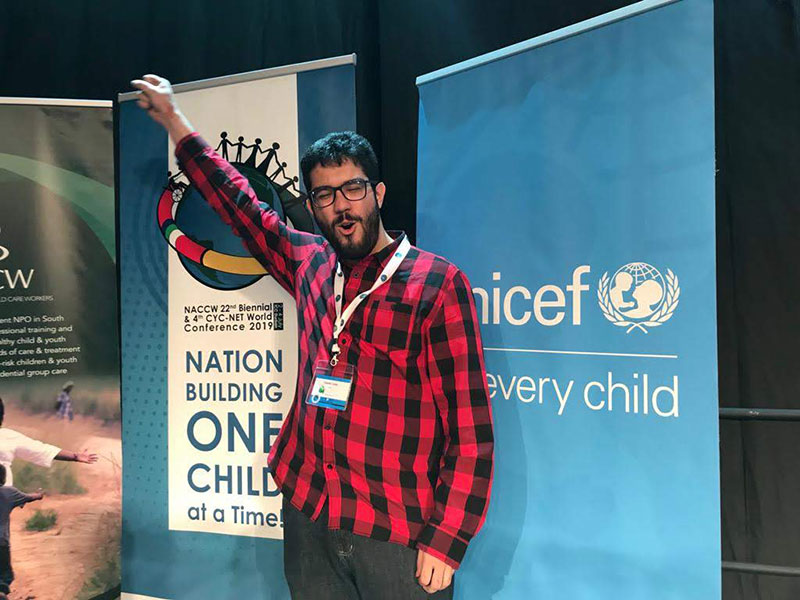 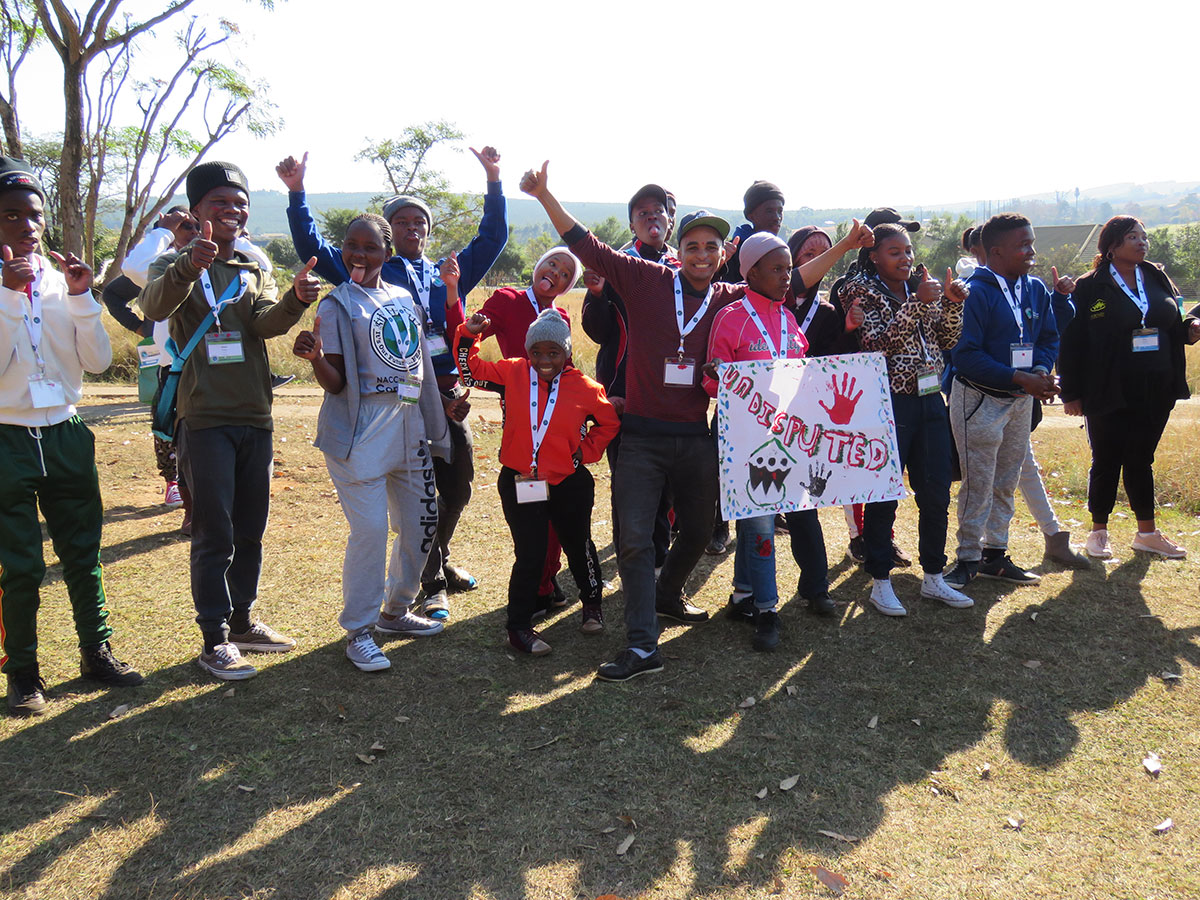 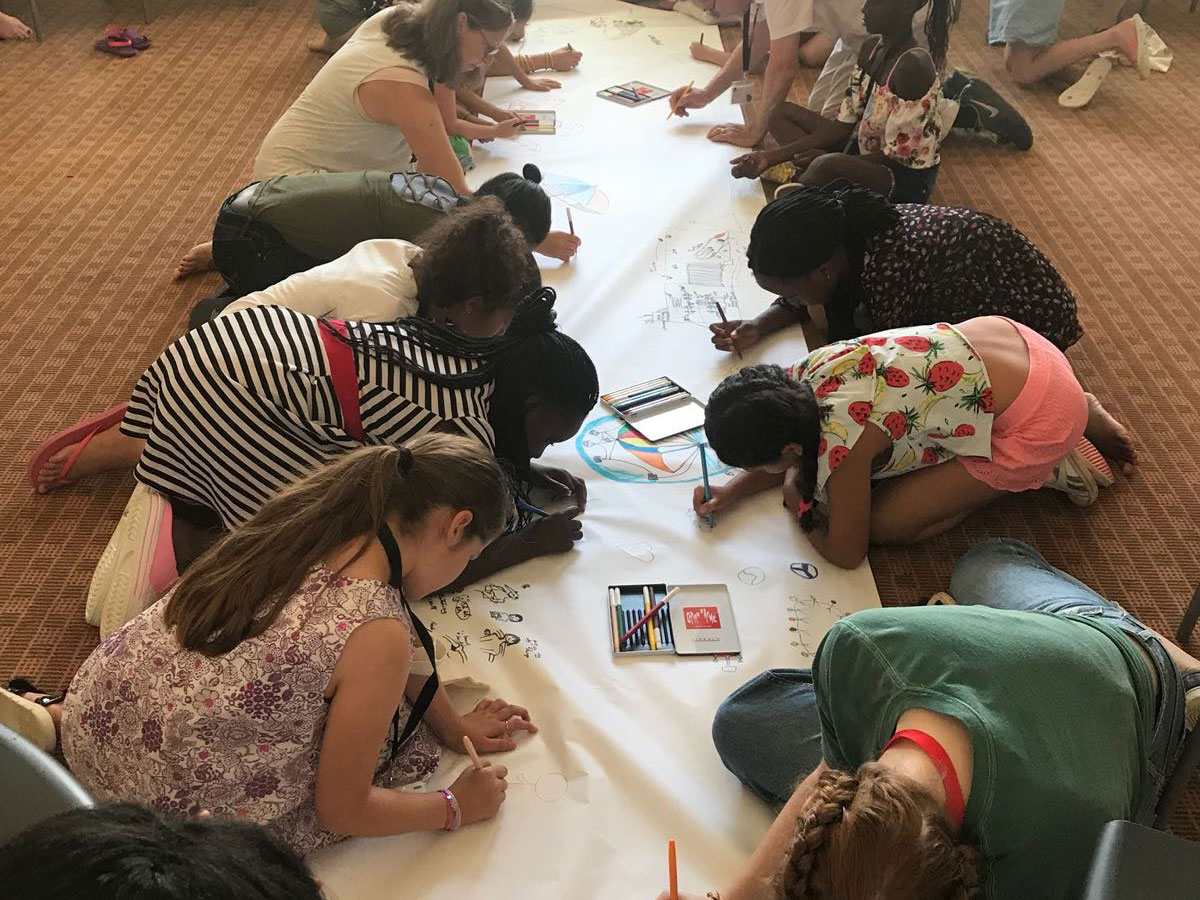 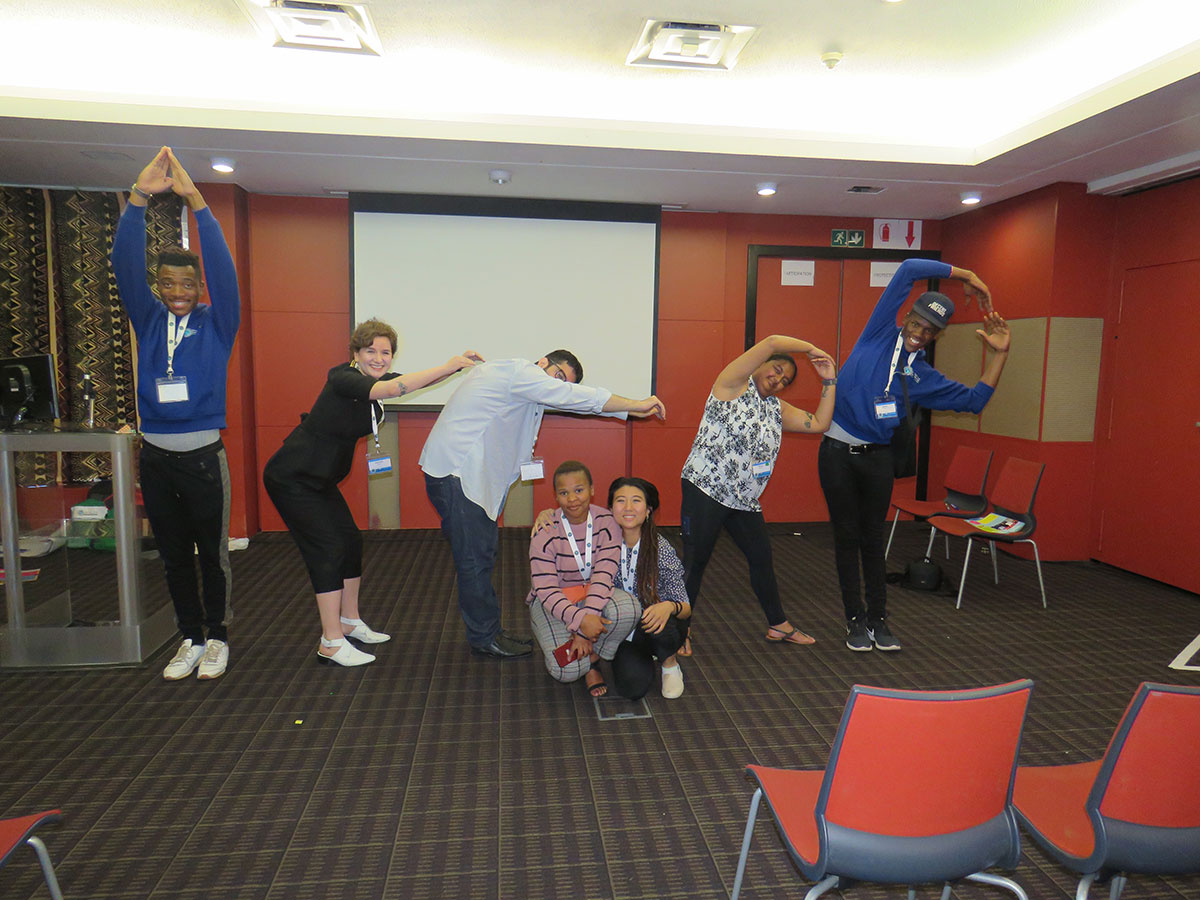 Summary of Day One from Conference Participants & Practical Tensions