For the pilot of this project, The Studio joined forces with the City of Toronto, external link to support partner organizations to apply to the Mitacs Business Strategy Internship, external link.  In the summer of 2021, we paired innovative students with organizations from the creative industries, to help develop strategies on recovery from the pandemic and engaging with evolving audiences.

Integrating aspects of digital connectivity and offline experiences in a meaningful and purposeful way so in order to sustainably weather future crises. Considering core aspects of creative experiences: what a given experience “feels” like, rituals associated with experiences, thinking about scale, collective experience, participation and intimacy. 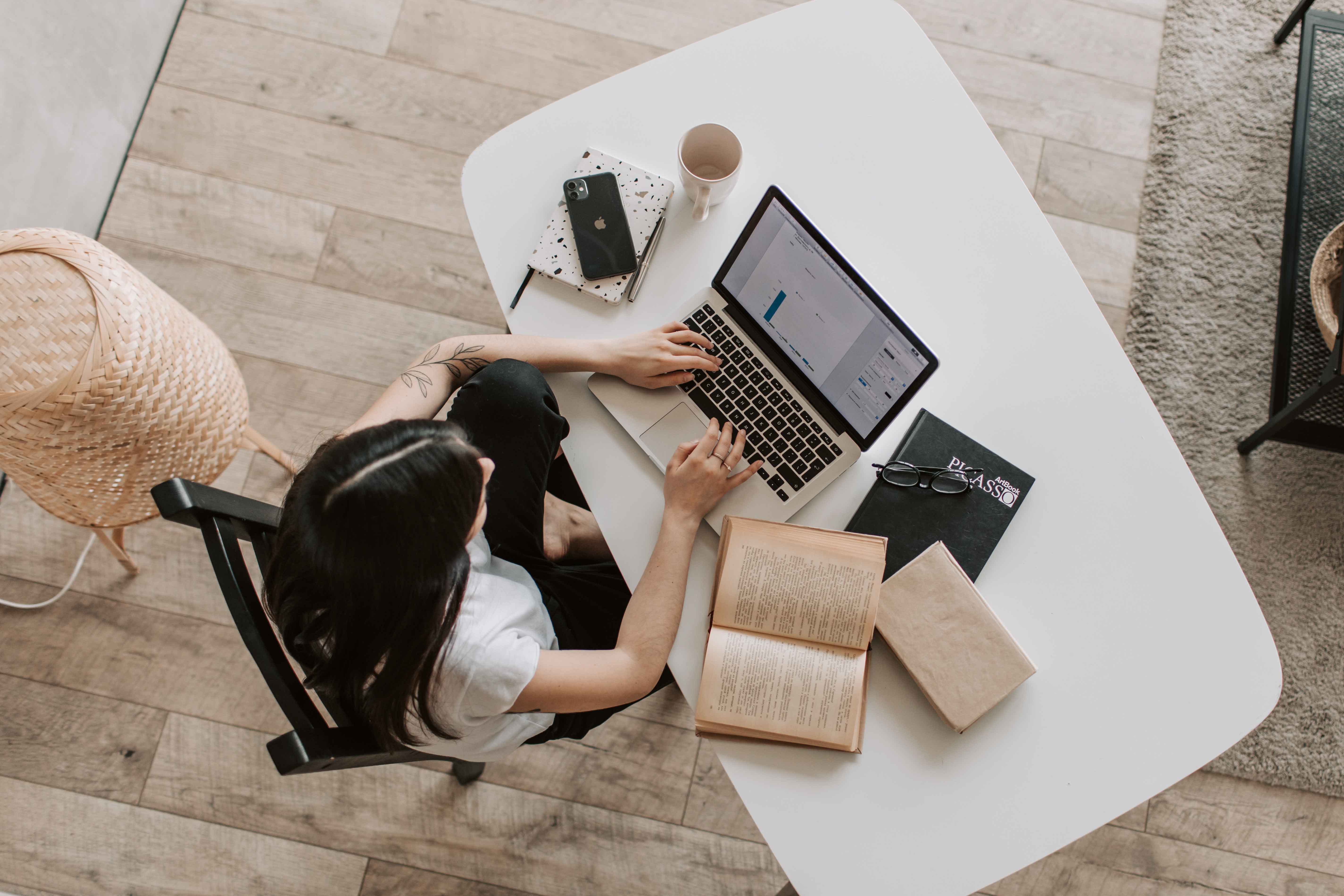 Collaboration and blurring the lines - How can we collaborate with other organizations within the same sectors and/or in different creative industries? What are the lines that will be blurred in the future across disciplines? Are there silos that will/should collapse? 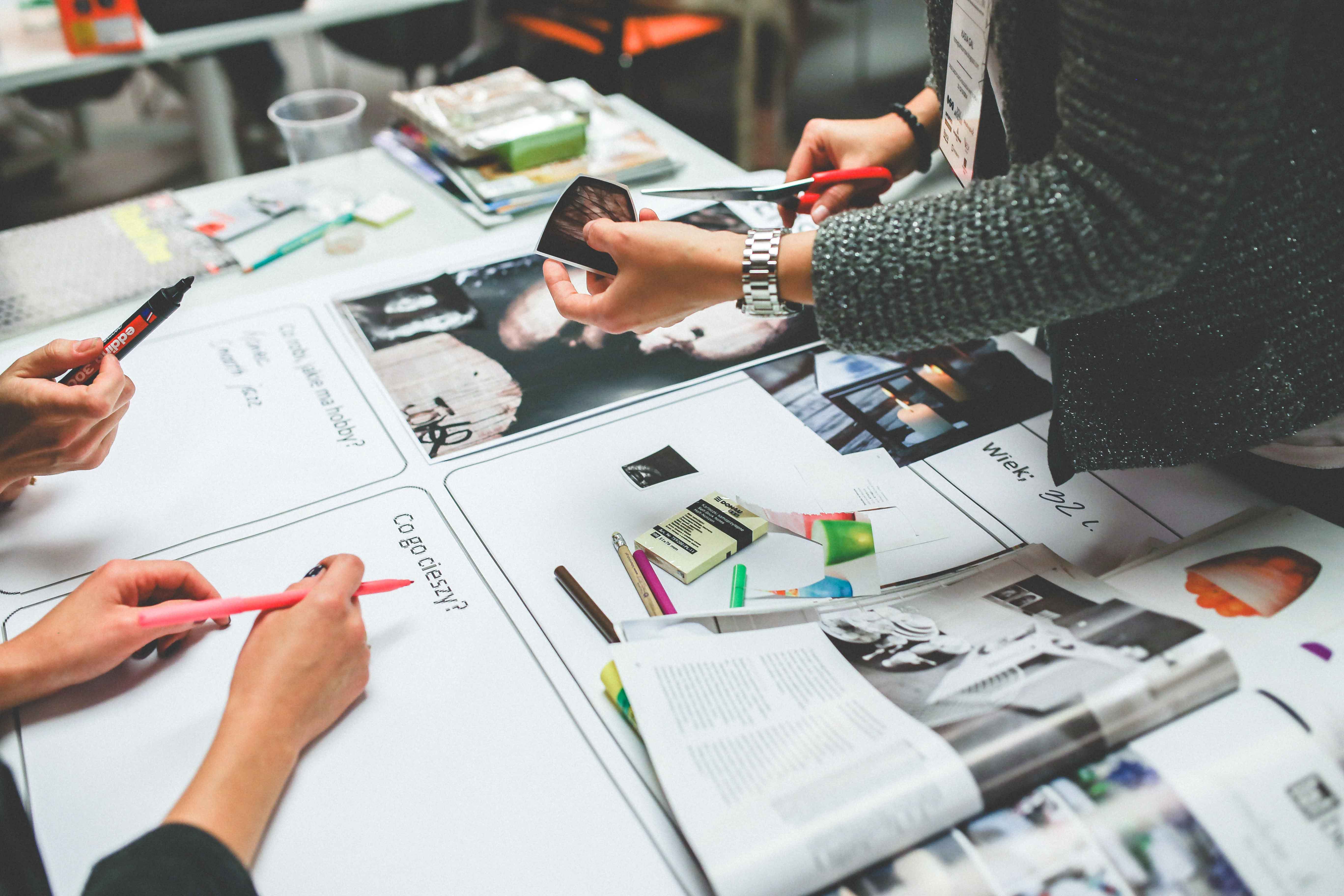 Not just about tech, but about changing audiences, new ways of thinking and connecting as well as understanding the transactional creator economy and passion economy. Developing sustainable revenue models and transactional relationships with audiences, fans, and consumers. 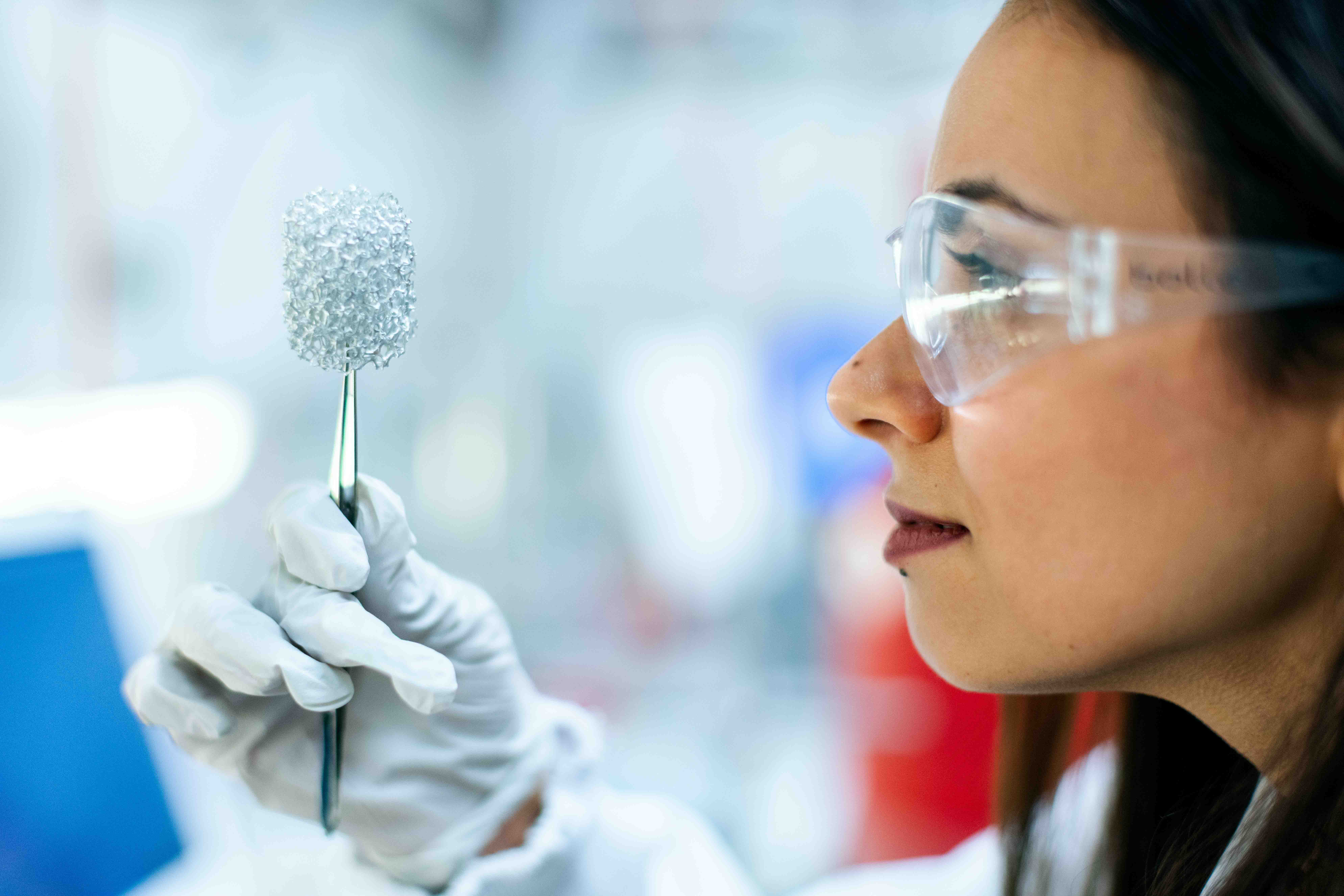 Future-proofing the industry - What is between “should I stay? and “should I go” -  i.e., “can I change?” and what does that change mean? How should I be changing? 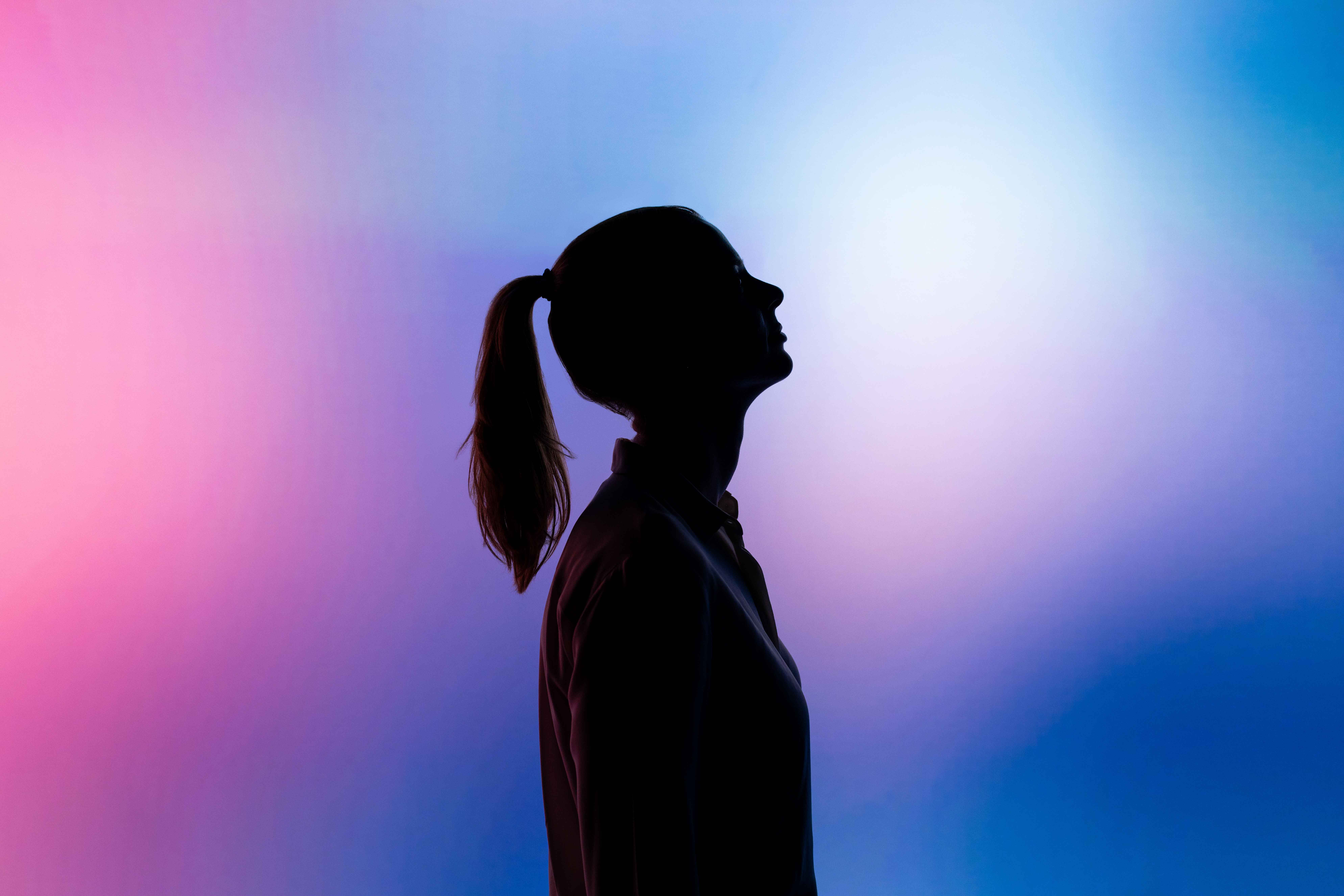 Starting in 2022, The Future Makers Incubation Grant aims to support 8 entrepreneurs, small businesses and/or independent creators in the GTA to explore new possibilities through digital transformation, innovation, and/or the development of new entrepreneurial models within the creative industries.

Supported by the City of Toronto’s new Interactive Digital Media Office and The Creative School Innovation Studio Zones, each $2,000 CAD grant is intended to support emerging creative innovators interested in future-proofing and rebuilding the creative industries post-Covid, through the exploration and/or application of new technologies, new business models, or other innovations.

In addition to the grant, recipients will receive a six-month membership to one of the Creative Innovation Studio Zones ($1500 value). Members of the Design Fabrication Zone, Fashion Zone and Transmedia Zone receive access to a community of like-minded creators, guidance and mentors to advance their work, and resources to create.

Assistant Professor in the School of Performance, Former Director for Why Not Theatre

She has developed or co-developed and launched several programs. At Ryerson, she is the program coordinator of the Toy invention course series, and coordinator of the Toronto portion of the MOISAC Summer School on Management of Creativity. Earlier, at ÉTS she was co-responsible and co-instructor of: the "International Summer School of Innovation and Technological design", and "Innovation et entrepreneuriat : Entreprendre sans idée ", and collaborated in the organization of a global innovation competition called "Les 24 heures de l’innovation'' from 2013 to 2017.

She studied Information Technology at the University of Monterrey in Mexico, earned a master's degree in Entrepreneurship at the University of Lund in Sweden, and a Ph.D. in Innovation Management at the École de Technologie Supérieure in Montreal, Canada. Her research interests are in the intersection between innovation, creativity, technology, and entrepreneurship. She is trying to get people to work together and use technology to create new ideas and bring them to the market. 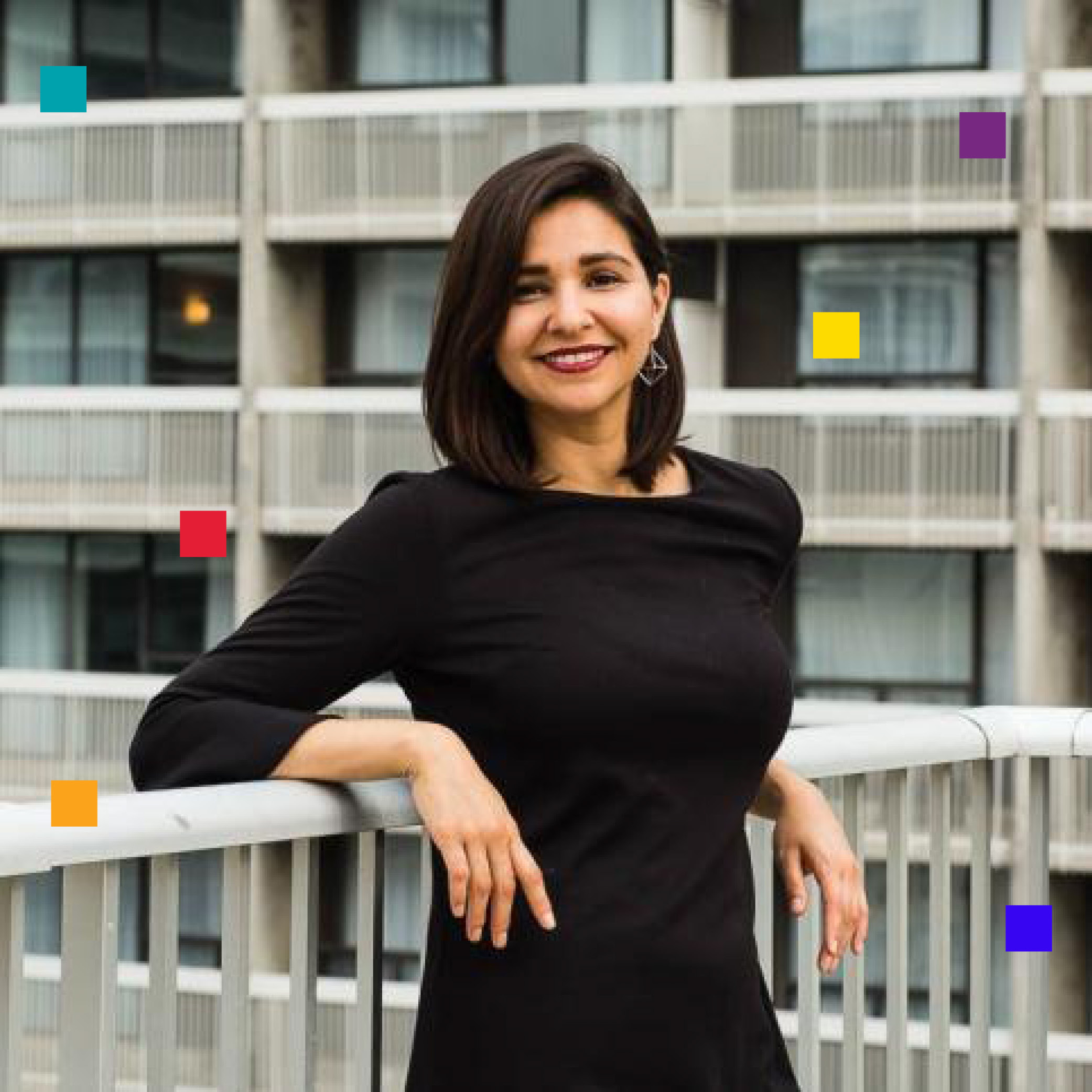 Ramona Pringle is an award-winning creator, technologist, and educator, who has built her career around helping others navigate the rapidly changing digital world. She is an Associate Professor in the RTA School of Media at Ryerson University, and Director of The Creative Innovation Studio, an interdisciplinary network of creative incubators, as well as the Global Campus Studio, a unique digital studio devoted to fostering international co-production through the use of digital collaboration tools. She is the 2020 recipient of the Ryerson Blue and Gold President’s Awards for Excellence in Teaching. Ramona has an extensive background as a writer, producer, researcher and journalist, tackling complex, challenging topics and making them accessible with an engaging, entertaining approach. Currently, she is a technology columnist for CBC and a technology expert on Yahoo! Editor’s Edition. As an expert in interactive and digital media production, she was the interactive producer for PBS Frontline’s acclaimed flagship interactive project, Digital Nation. And wrote and produced the interactive documentary “Avatar Secrets.” Most recently Ramona created the Canadian Screen Award-nominated project Communities Create, an interactive program conceived as a rapid response to Covid-19, streamed on CBC Arts, dubbed “Peloton meets Art Attack.” Ramona’s projects have been featured at international festivals and conferences including i-docs, Power to the Pixel, TFI Interactive, Sheffield Doc/Fest, Hot Docs, SXSW, NXNE, Social Media Week, TEDx, and in publications including the New York Times, Mashable, Cult of Mac and the Huffington Post. She is a member of the City of Toronto Film, Television and Digital Media Board, a board member with Media Smarts and the Screen Industries Research and Training Centre, and the Chair of Interactive Ontario’s Emerging Talent Committee. 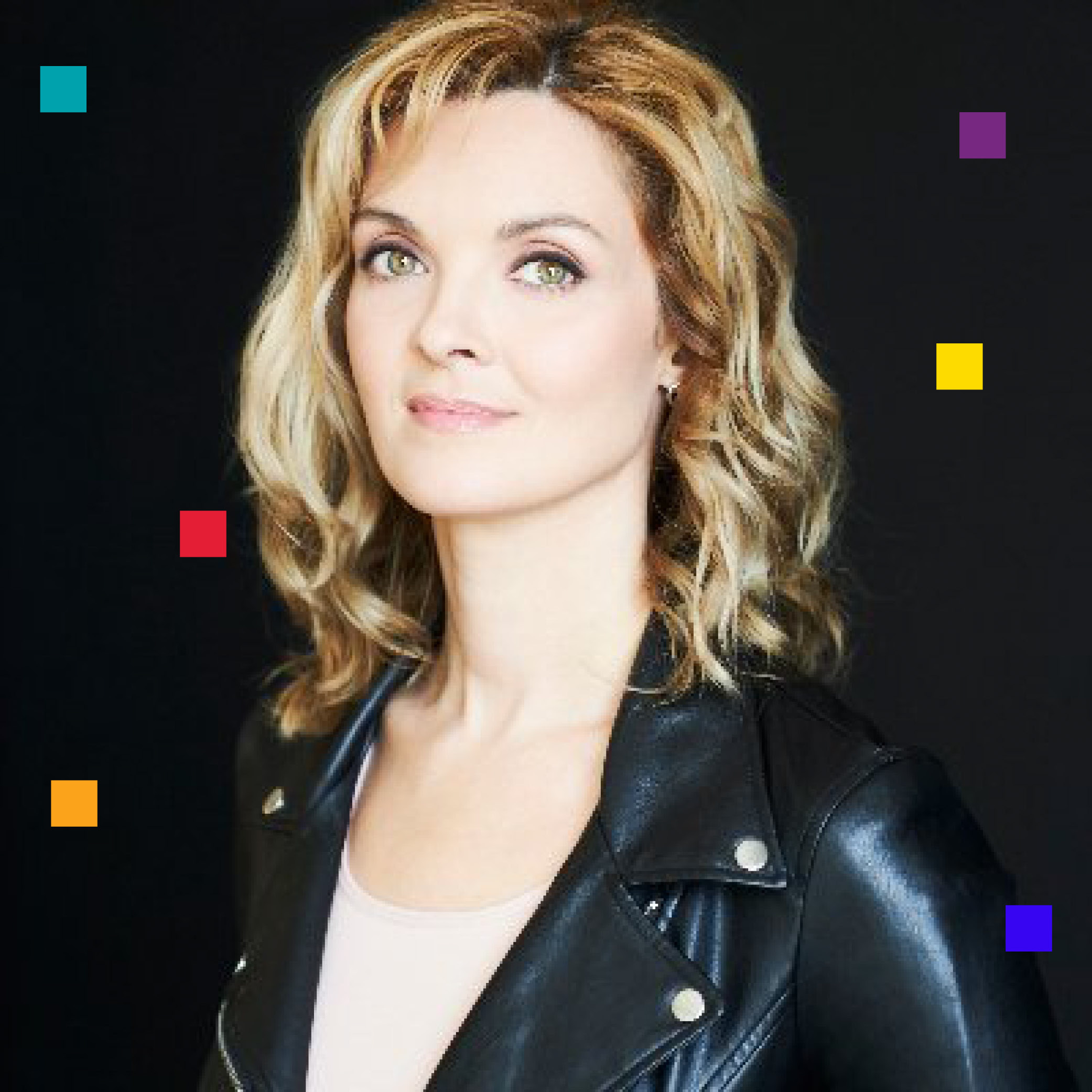 Toronto Alliance for the Performing Arts 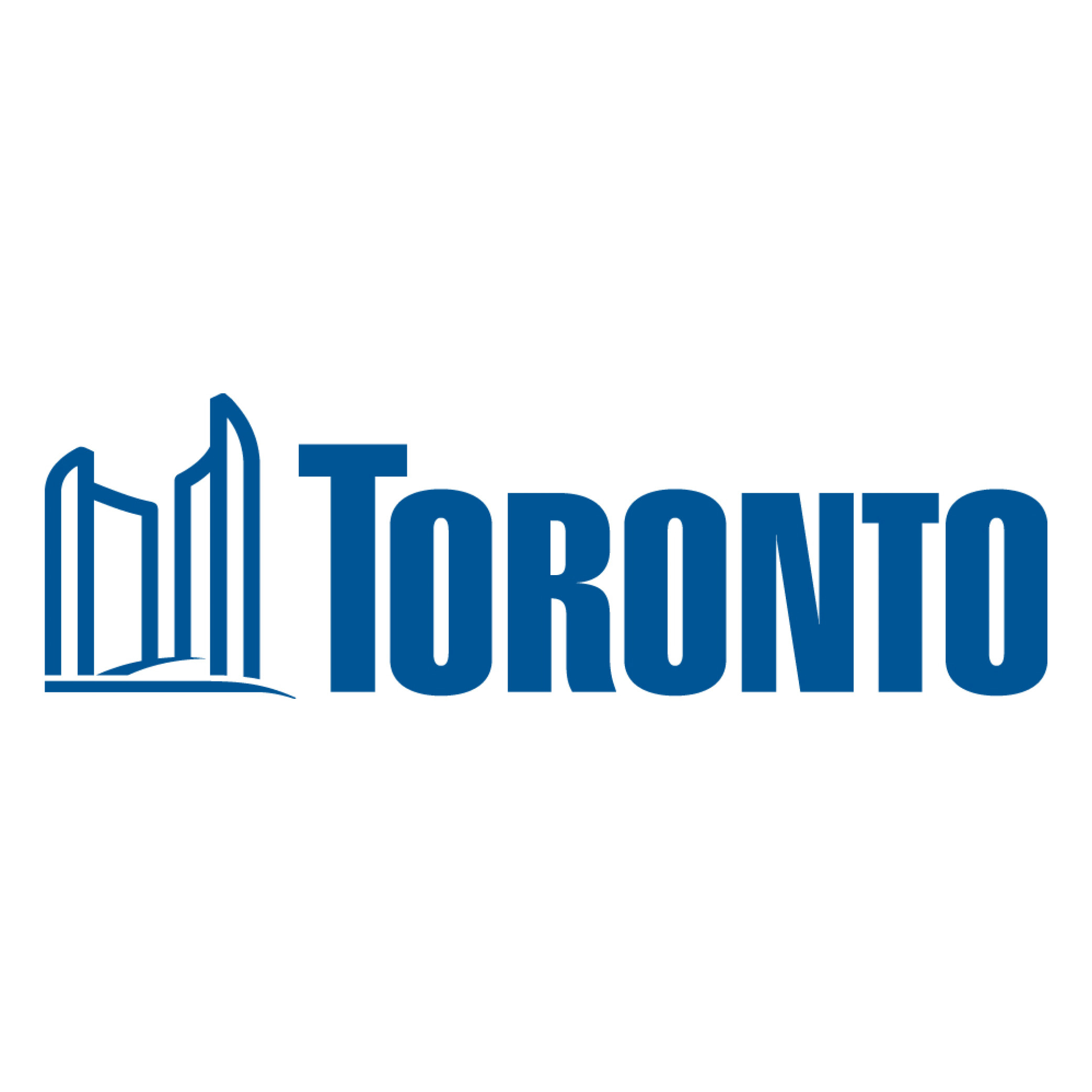