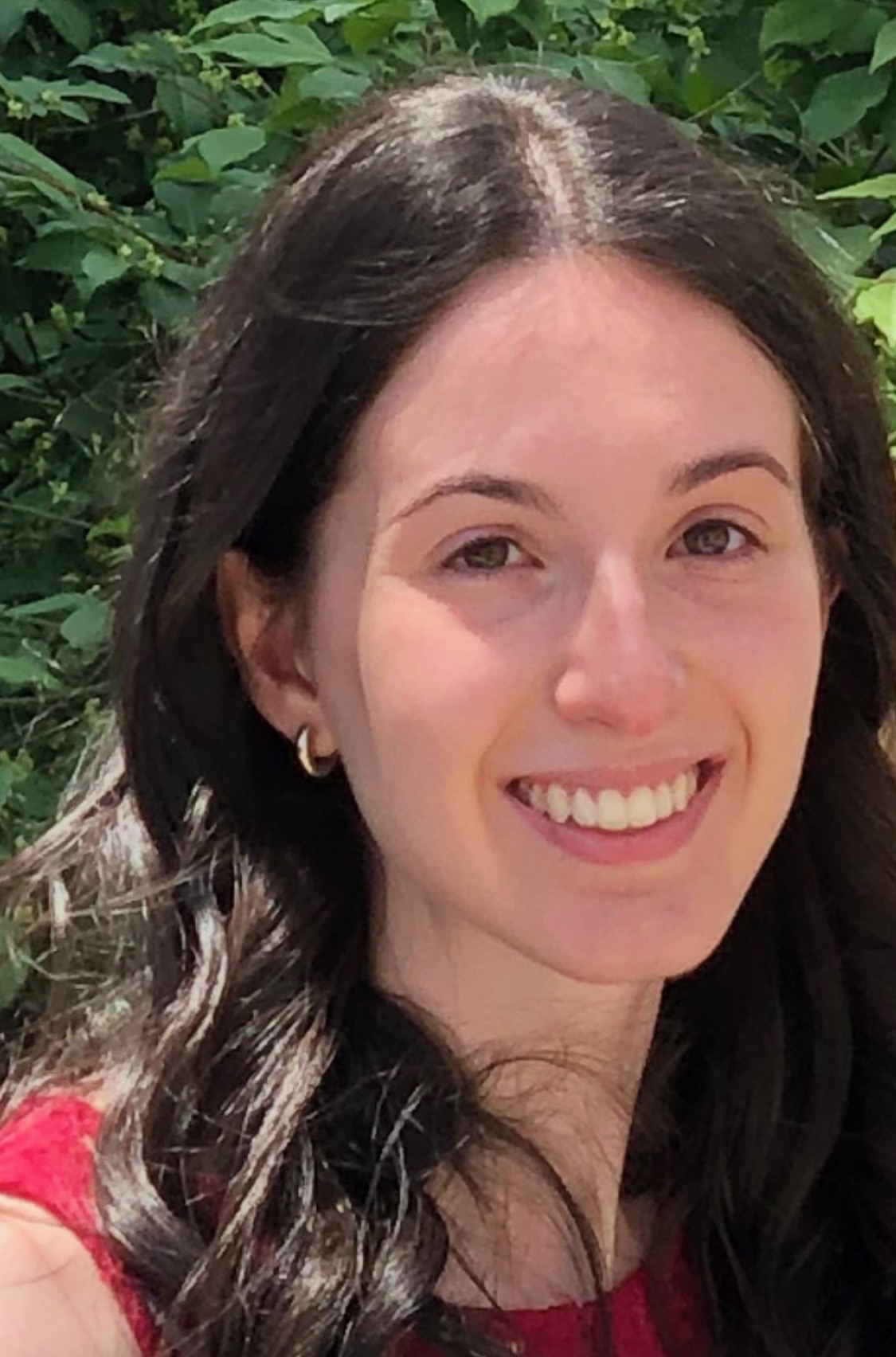 Rachele previously did her master's under the supervision of Dr. Foucher and Dr. McWilliams, with a thesis focused on preparing new polystyrenic onium and substituted thionylphosphazene antimicrobials for hospital settings. For her doctoral studies, she will now be exploring the functionalization of lignin products to make sustainable resins in collaboration with Dr. Sacripante. When not in the lab, Rachele is an avid theatregoer (both concerts and musicals) who can often be found solving puzzles in an escape room with friends or virtually escaping to her island paradise in Animal Crossing: New Horizons. 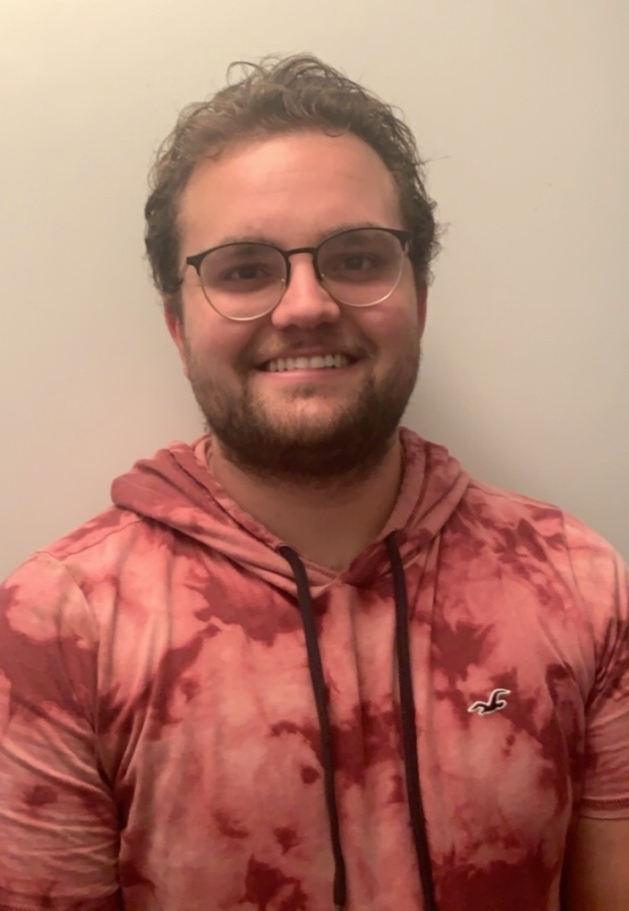 Nicola's research focuses on the synthesis and characterization of ferrocenyl stannanes containing carbon and nitrogen chelating ligands with the Foucher group in collaboration with Dr. Sacripante. In his free time, Nicola enjoys playing and watching soccer, watching The Office, working on cars, and the occasional track day. 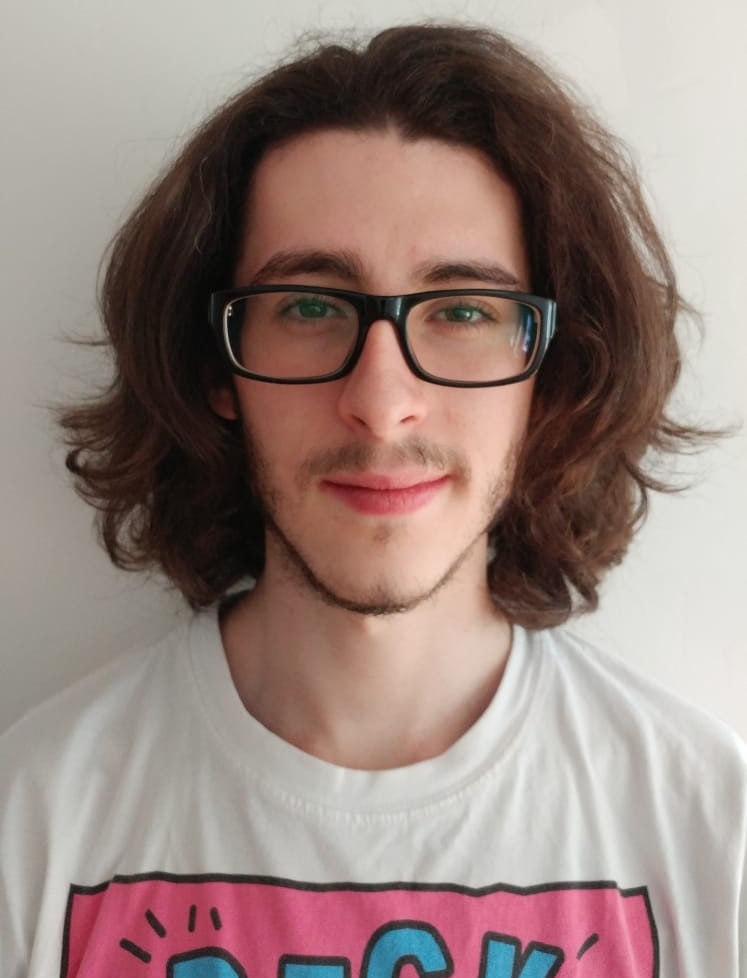 Liam previously did his undergraduate thesis with Dr. Foucher on the synthesis, application, and evaluation of quaternary ammonium compounds for their potential use as antimicrobial coatings in clinical settings. He will be continuing that work as a research associate, working towards the electrophoretic deposition of quaternary onium antimicrobials on various metal surfaces. Liam is a proud blood donor and enjoys bringing friends to participate with him. 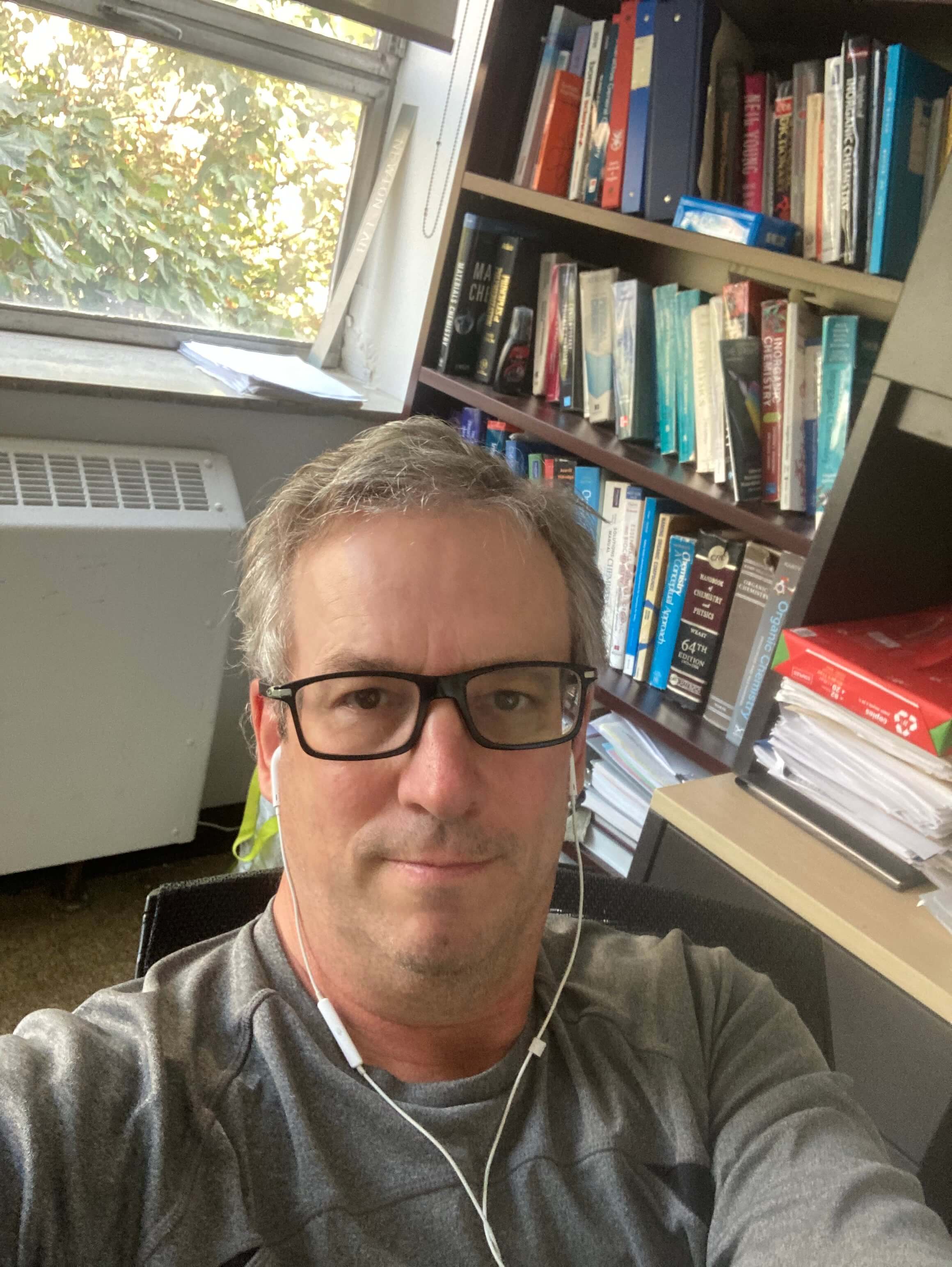 Daniel Foucher completed his undergraduate degree at Queen's University in 1987 and joined the Macartney group later that same year as a masters student. His master’s thesis, completed in 1990, focused on the ligand substitution and electron transfer reactions of pentacyanoferrate-ligand complexes. He joined Ian Manners at the University of Toronto that same year for doctoral studies, and his PhD dissertation involved two research foci: the first was the preparation and polymerization behaviour of novel strained borasiloxane monomers, and the second was the synthesis and thermal polymerization behaviour of strained ferrocenylsilanes and ferrocenylgermane systems. The latter project was the first example of electrochemically active, tuneable, soluble high molecular weight film forming organometallic polymers. He graduated from the University of Toronto in 1994 and spent an additional year of postdoctoral studies with the Manners group before joining the Xerox Research Centre of Canada in 1995 as a research scientist. At Xerox, he worked on water dispersible sulphonated polyester resins for emulsion aggregation toners, low cost polyester resins, and photopolymerizable polymers as masks for inkjet printheads. After leaving Xerox in 2001, he joined the Yazaki Technical Centre in California, working on matched refractive index UV curable coatings for fiber optic networks. He returned to Canada in 2003, taking the position as an R&D and Quality Control Manager at Chemque, a specialty urethane manufacturer. In late 2007, he returned to academia as an assistant professor at Toronto Metropolitan University and was tenured in 2010. His current research is focused on the preparation of light and moisture stable polystannanes as well as self-assembled quaternary ammonium and phosphonium materials as antimicrobial agents. Current: PhD Candidate in Chemistry and Biochemistry at University of Windsor 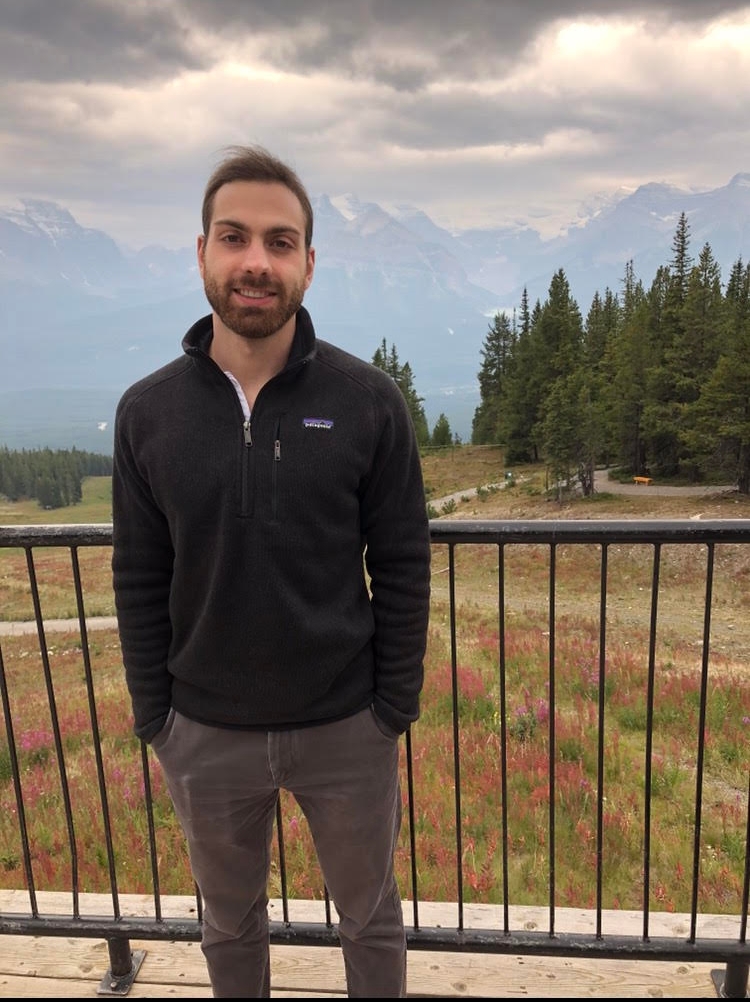 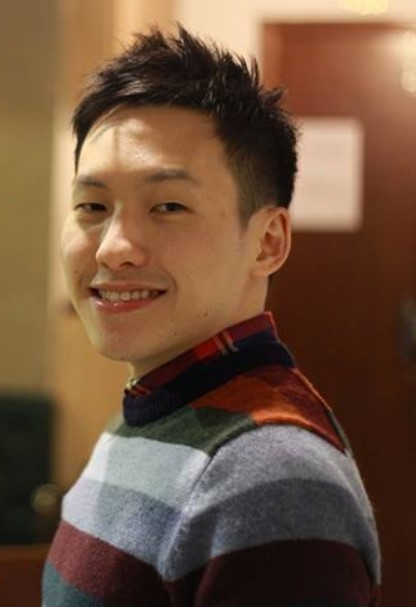 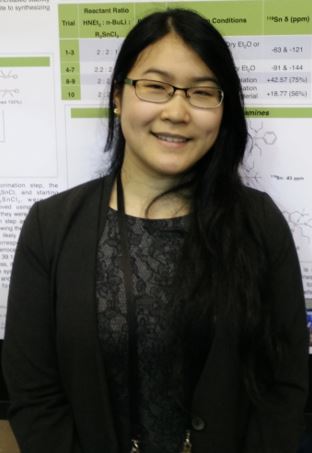 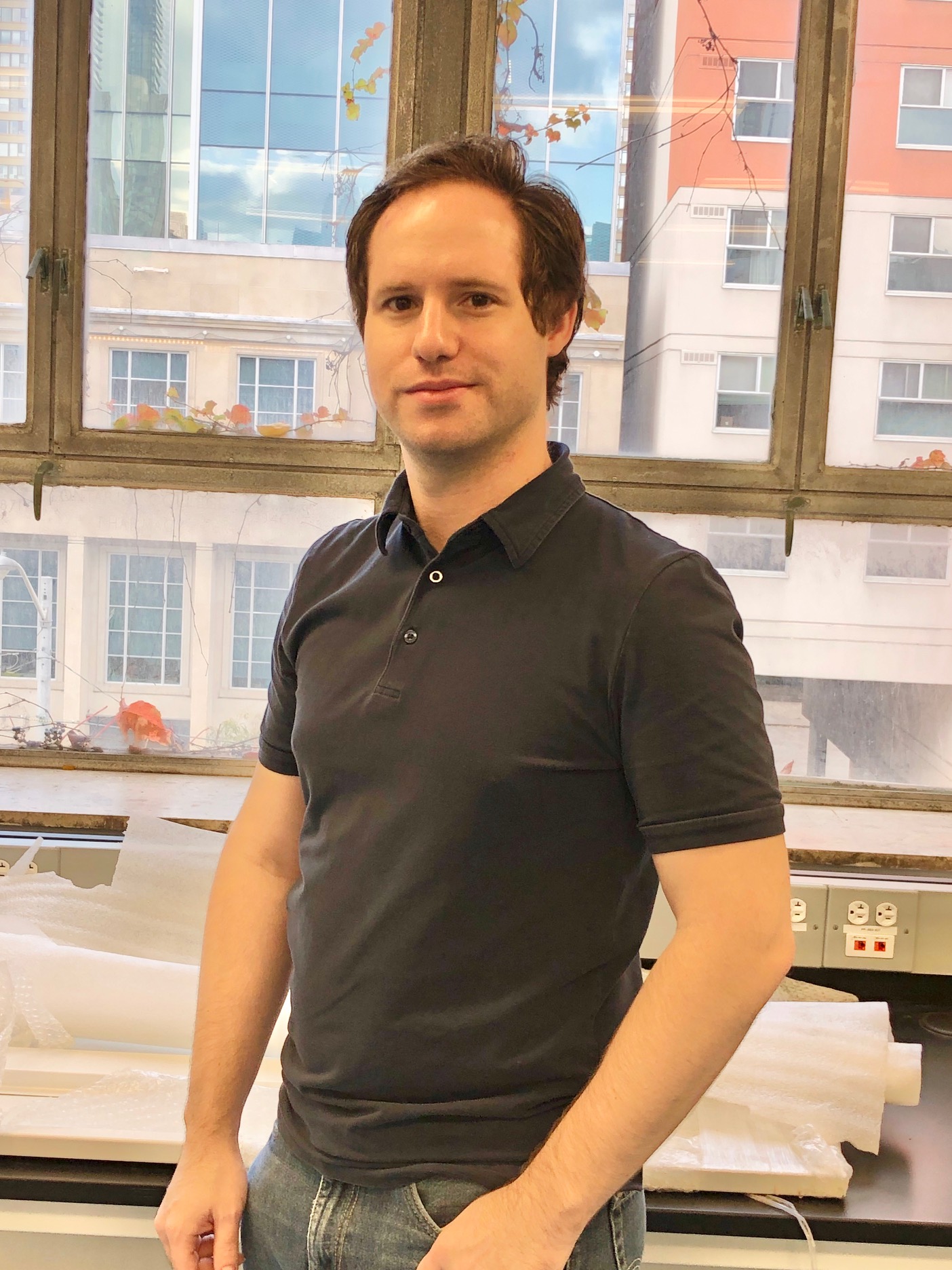 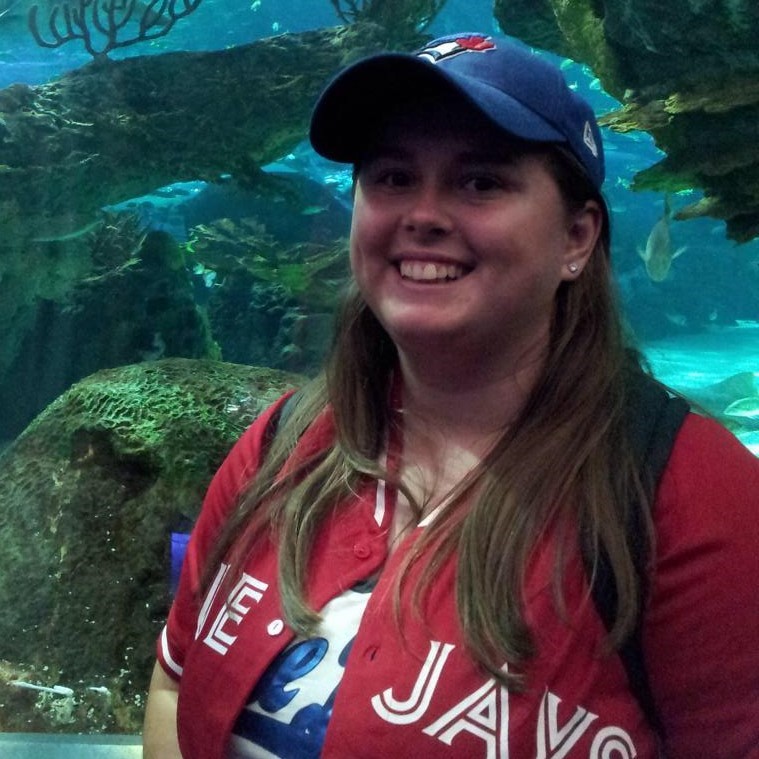 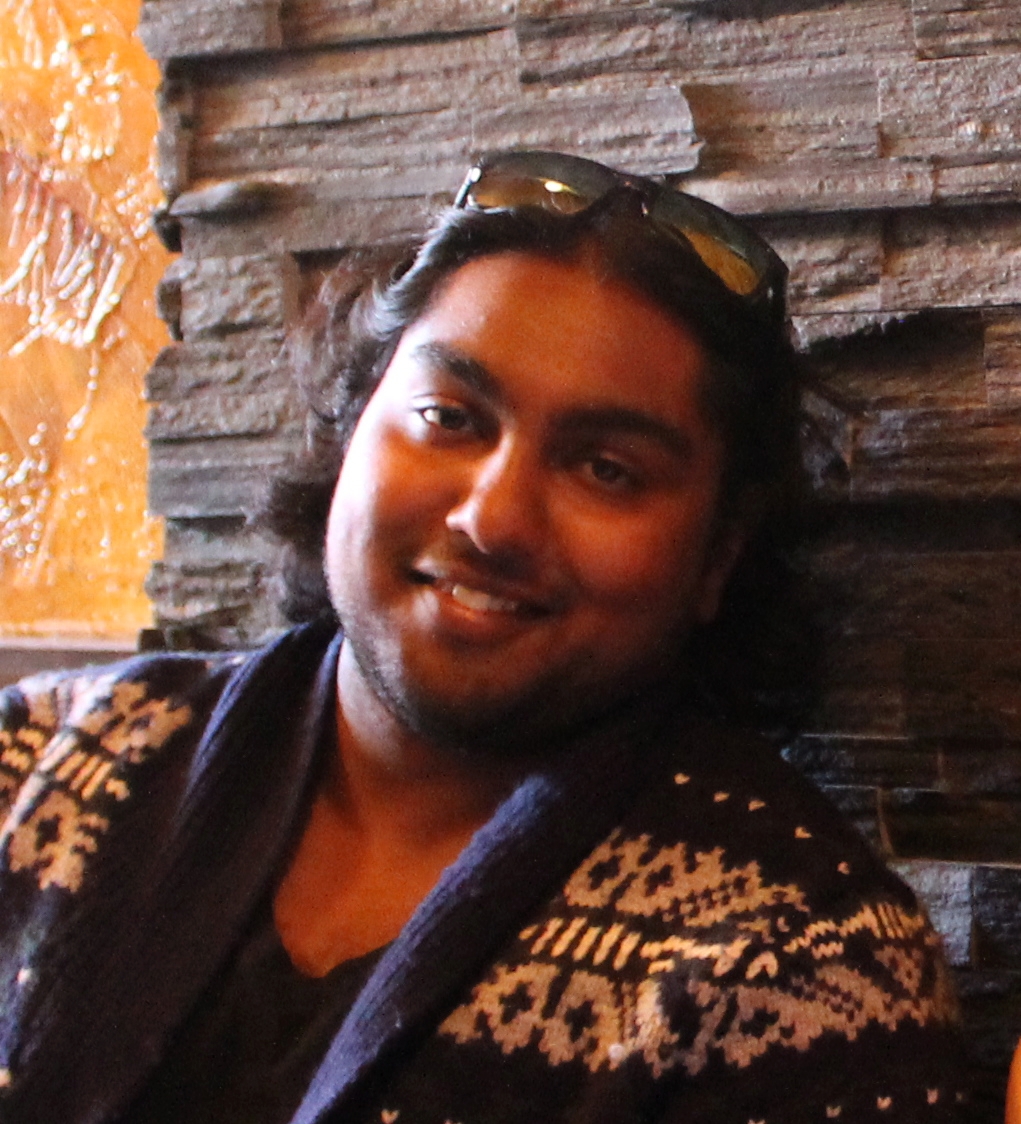 Current: Senior Manager of Operations and Business Development at Diteba 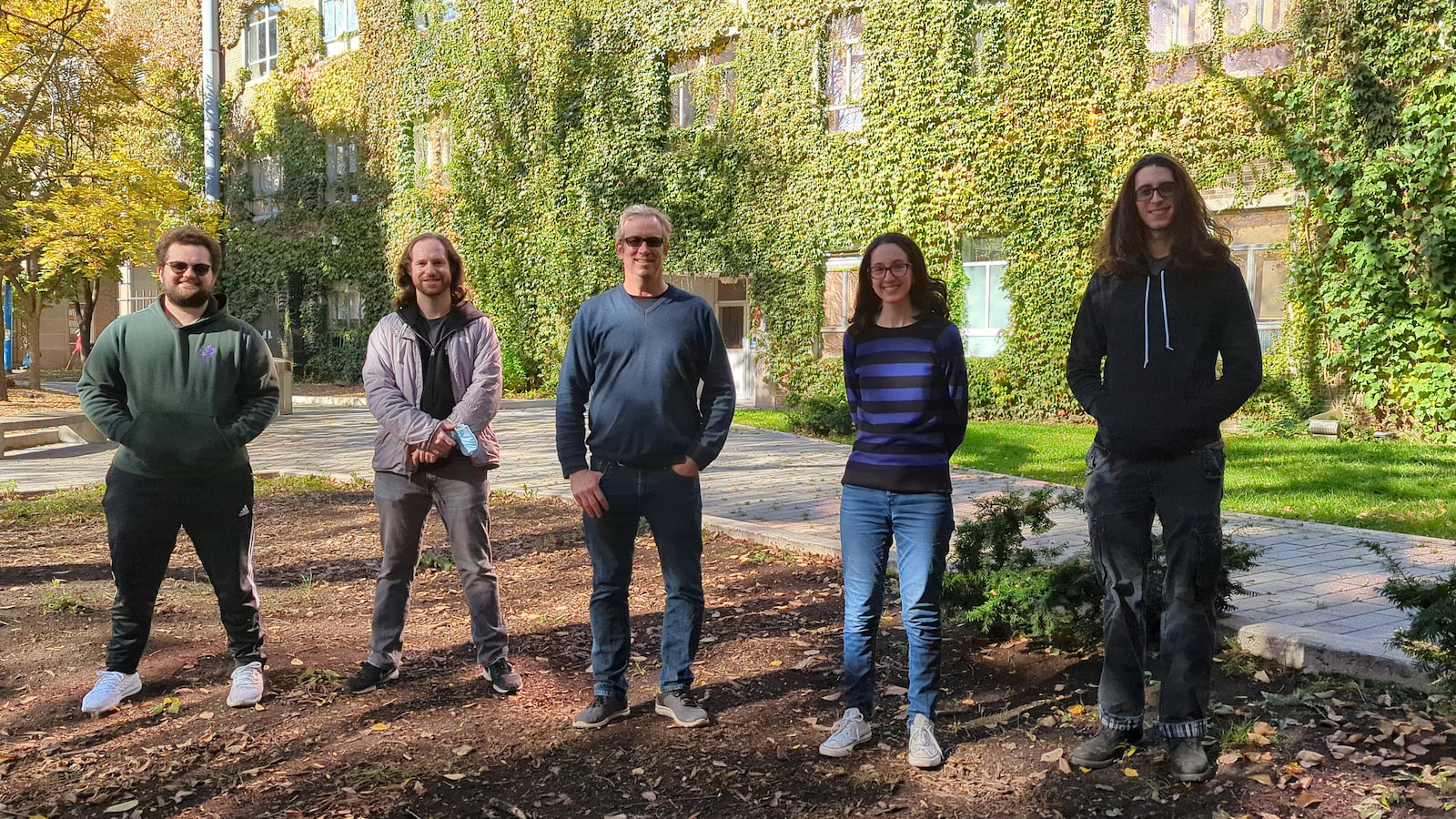 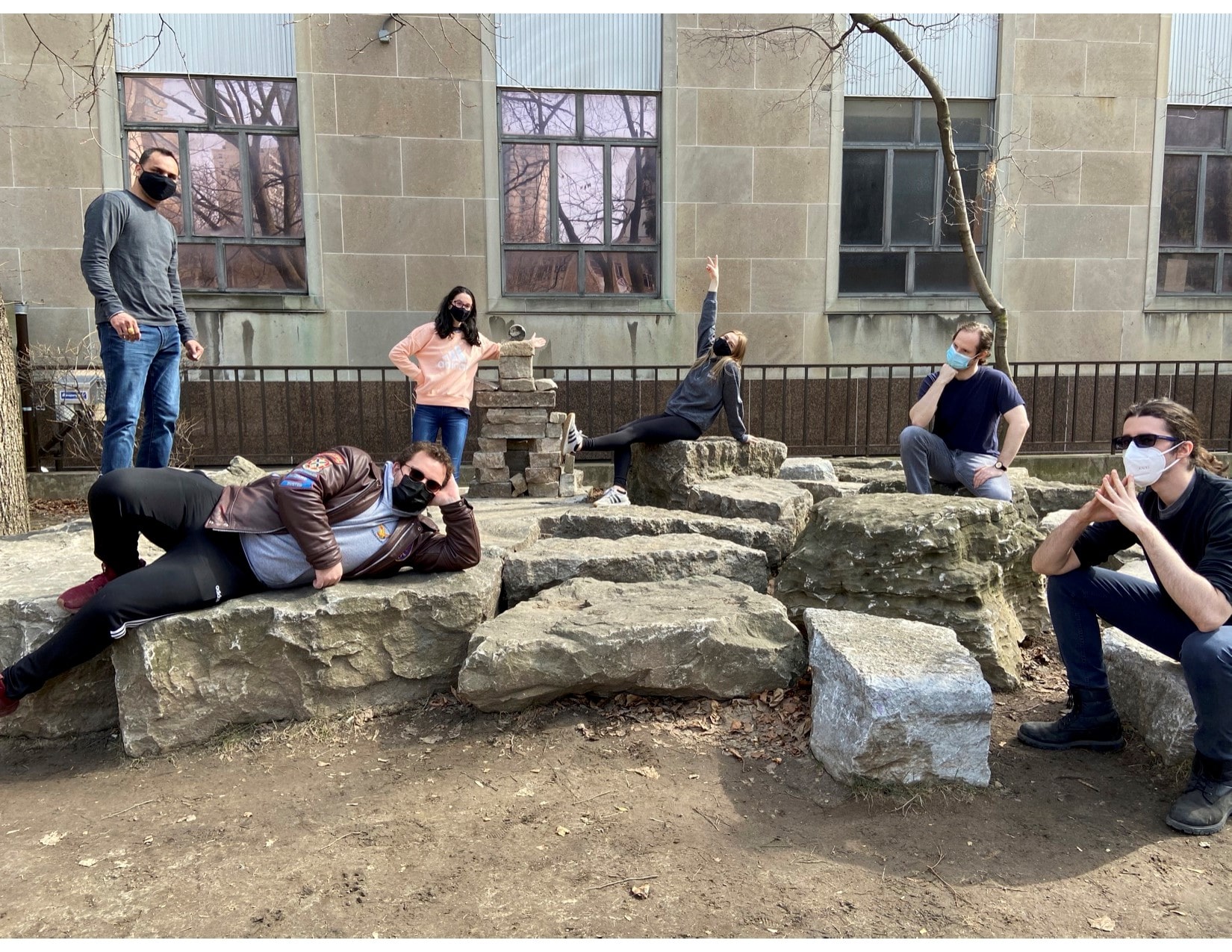 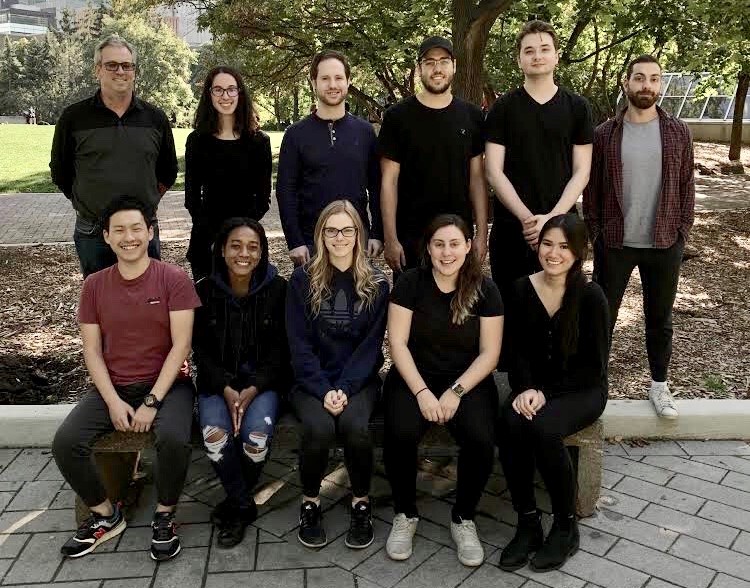 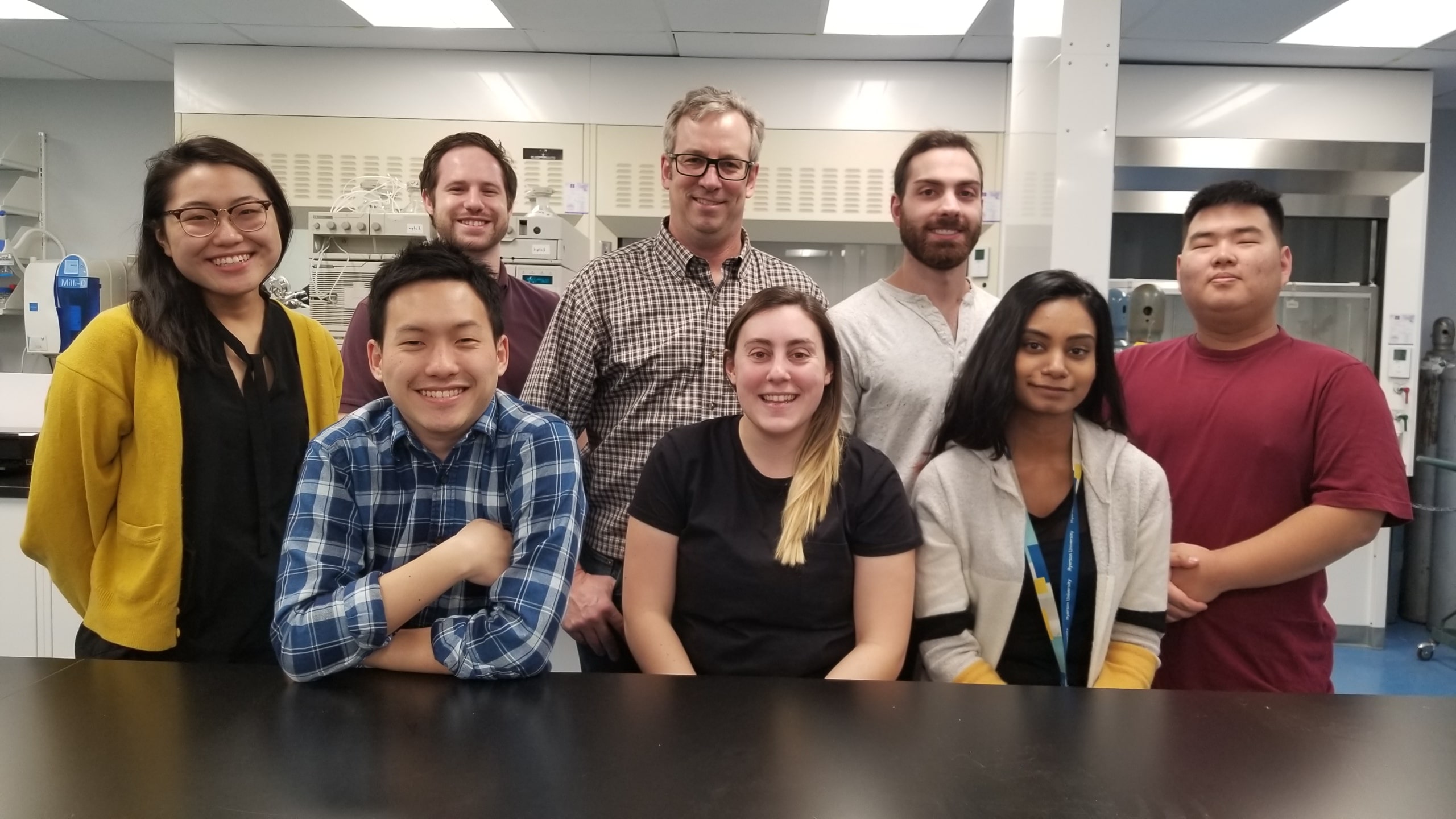 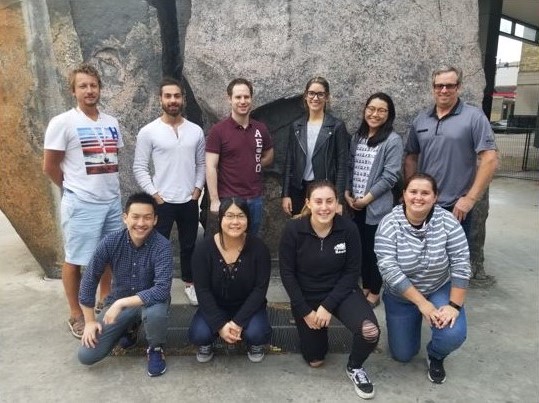 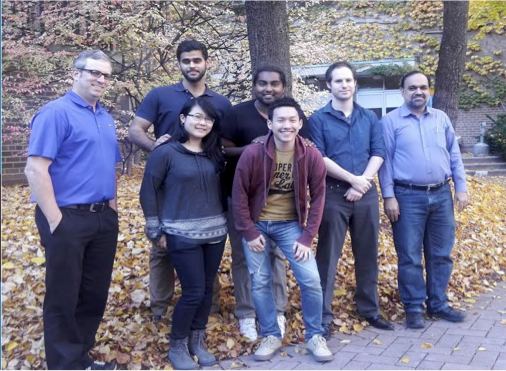 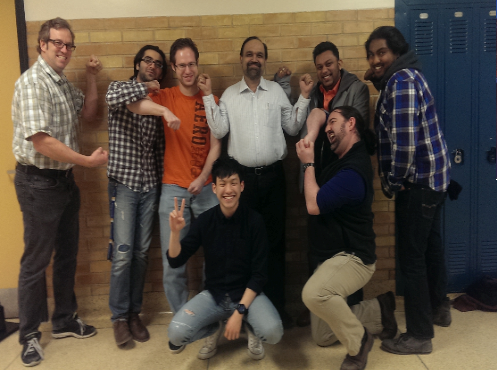