Dr. Bala Venkatesh is both founding academic director and head of the Centre for Urban Energy (CUE) at Toronto Metropolitan University (Formerly Ryerson). He is also a tenured professor in the Department of Electrical and Computer Engineering.

He specializes in electric power systems with interests in transmission and distribution systems, renewables, energy storage and smart grids. He works with industry partners such as Hydro One, Toronto Hydro, the Independent Electricty System Operator (IESO), Schneider Electric, eCAMION, Temporal Power, Alectra Utilities and Tata Power Delhi Distribution Limited. In total, his extramural funding is over $15 million. In the last two decades, he has worked on over 30 consulting and research projects in India and Canada.

Dr. Venkatesh has extensive journal publications to his credit and has supervised over 50 MASc and PhD theses. 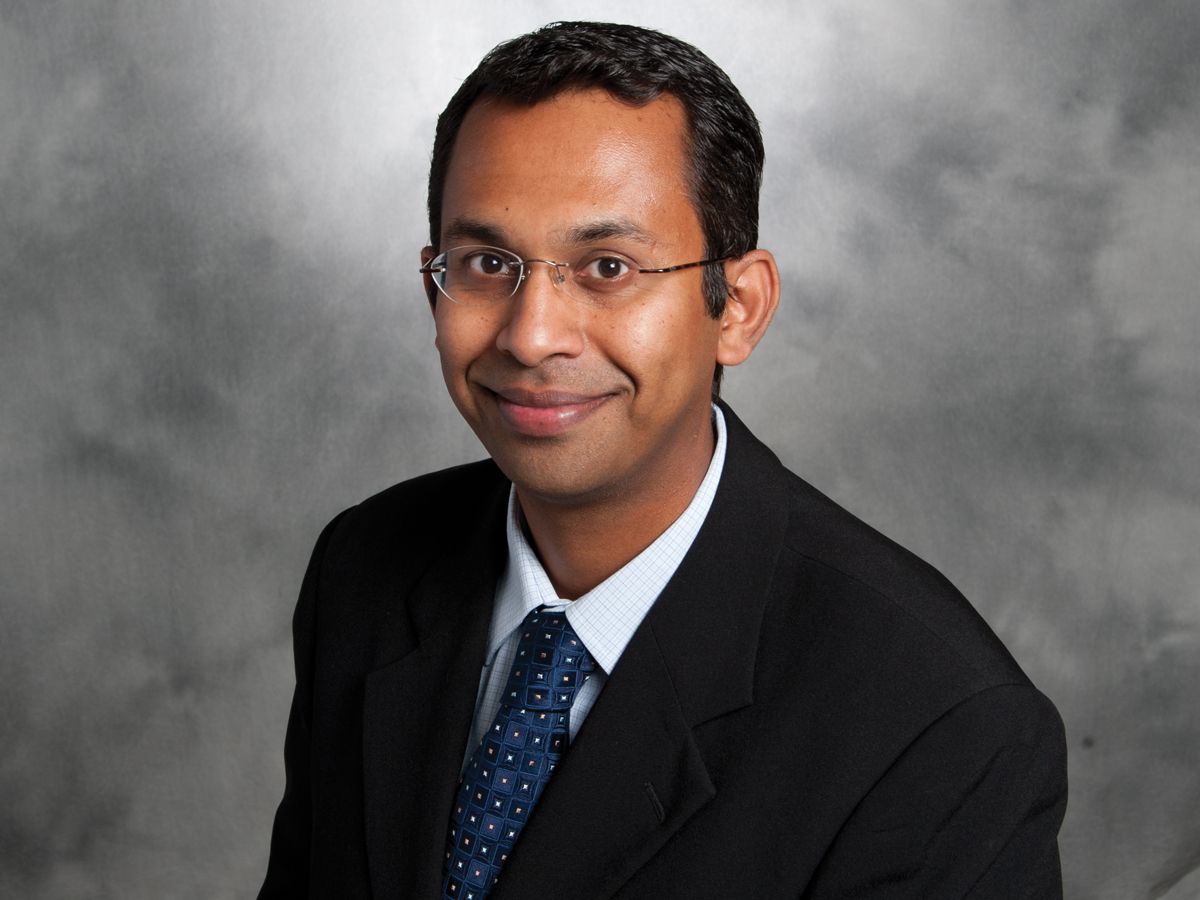