For Thomas Duever, life as a first-year engineering student was a struggle. The course material was overwhelming, and he nearly failed his applied statistics midterm. He knew he had to make a choice: either quit, or keep trying. “I decided to give it everything I had,” he says. “So I spent long nights in the library working through every problem in the textbook until I got it.”

Duever most certainly did get it, and went on to do his master’s and PhD. While much of his focus was on polymer reaction engineering, the life lessons he learned as a first-year student were just as important. “I learned about perseverance. And I learned that just because a student is struggling in the beginning doesn’t mean they can’t eventually excel.”

Today, as an award-winning professor and the dean of the Faculty of Engineering and Architectural Science, Duever attributes his ability to make it through the tough times to his father’s can-do influence, as well as his own determined persistence. He also gives credit to one professor, a true mentor who supervised Duever for much of his graduate education, as well as one particular undergrad class. “You’ll never guess which one,” he says, smiling. “Applied statistics.” 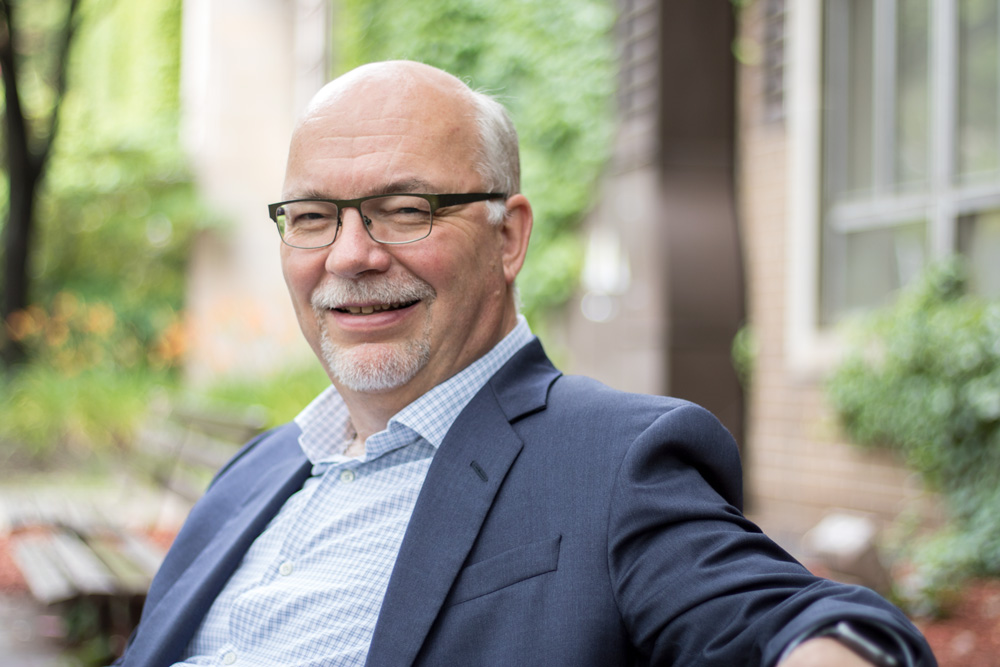 “The graduate student years were some of the best of my life. It’s a time in your life when you get to pursue what you’re really interested in and curious about.”