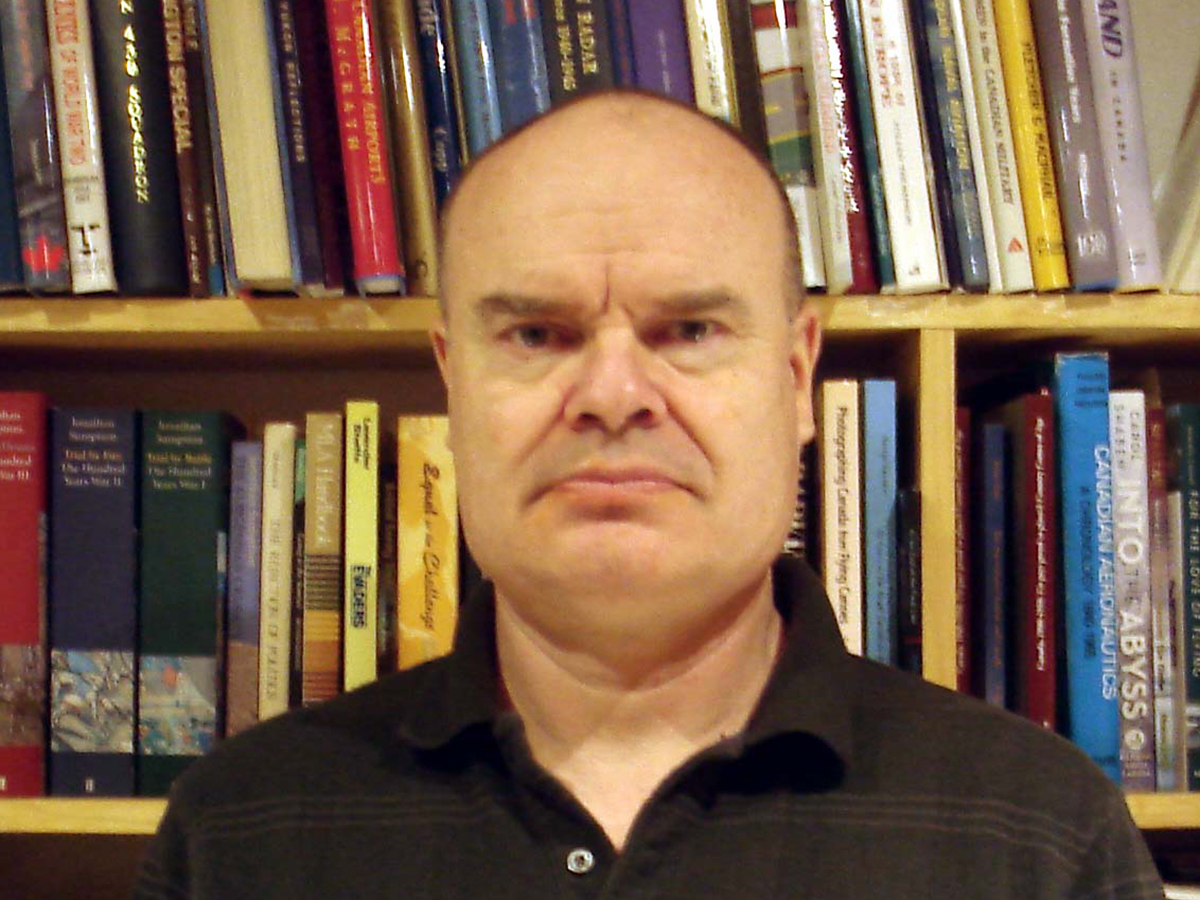 Major Mathias Joost is about to retire after more than 31 years of service in the Canadian Forces. For the past 18 years he has served at the Directorate of History and Heritage where he is in charge of the war diaries for current operations. As a sideline to his military duties, he has been researching visible minorities in the military, especially Black soldiers, going back to the New France era. He has written and given presentations on the subject and is currently completing two books on Black soldiers in the Canadian military from the New France period up to the First World War.