Black Canada and the Great War 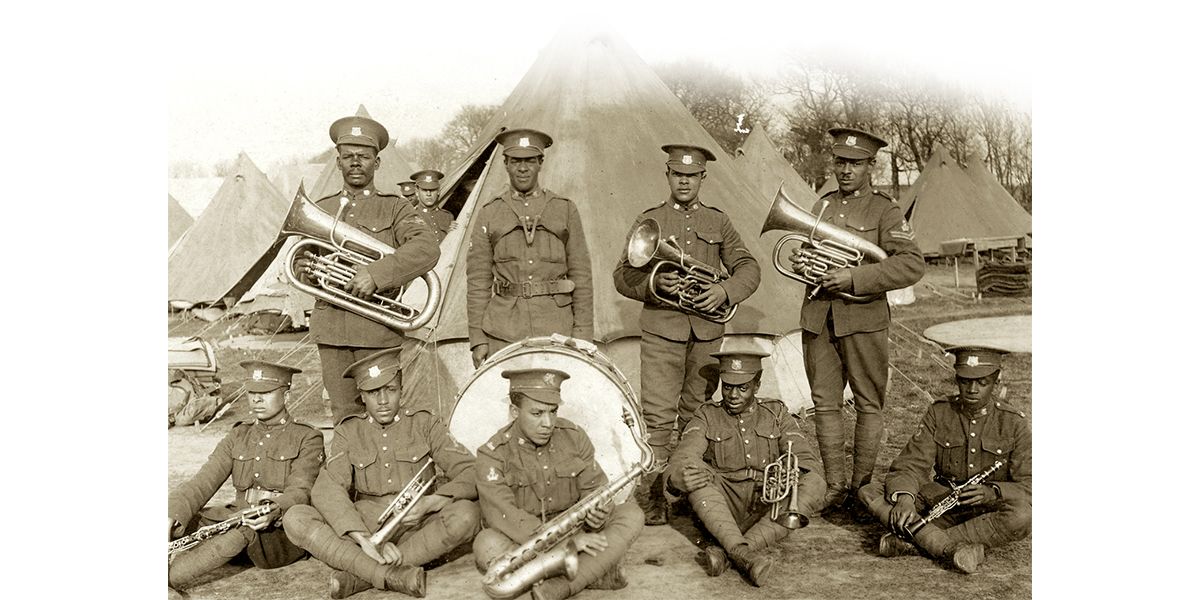 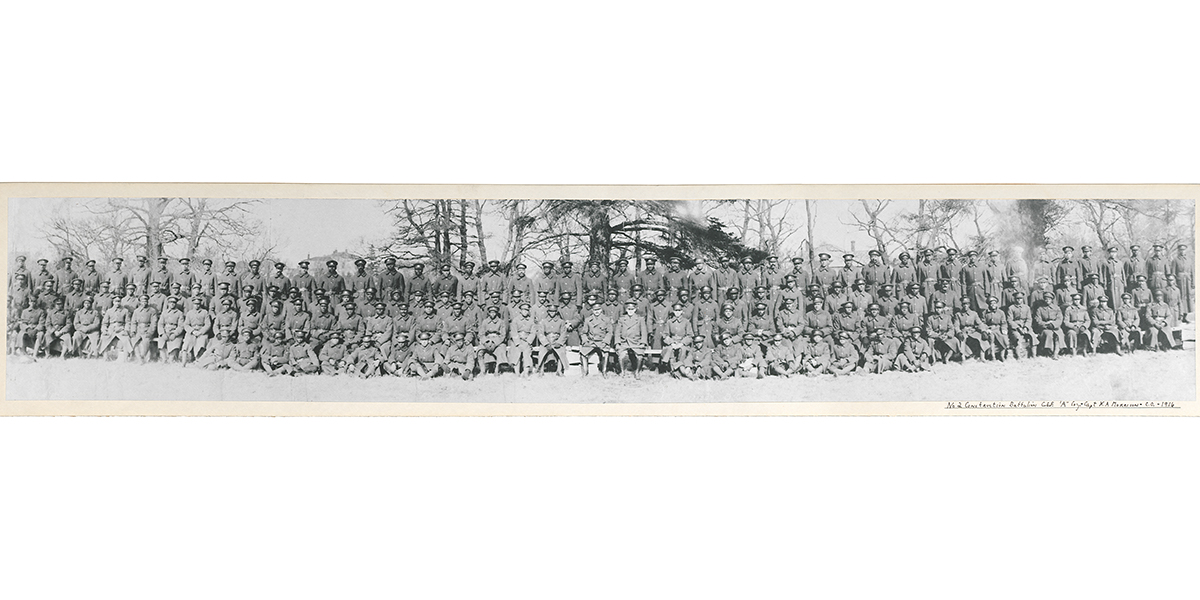 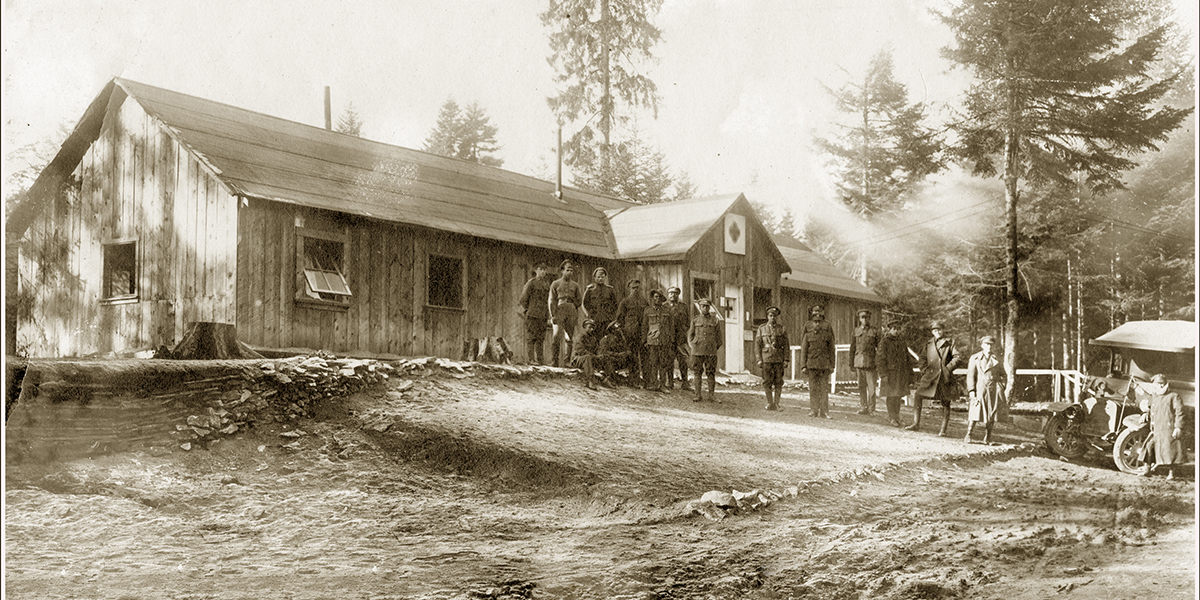 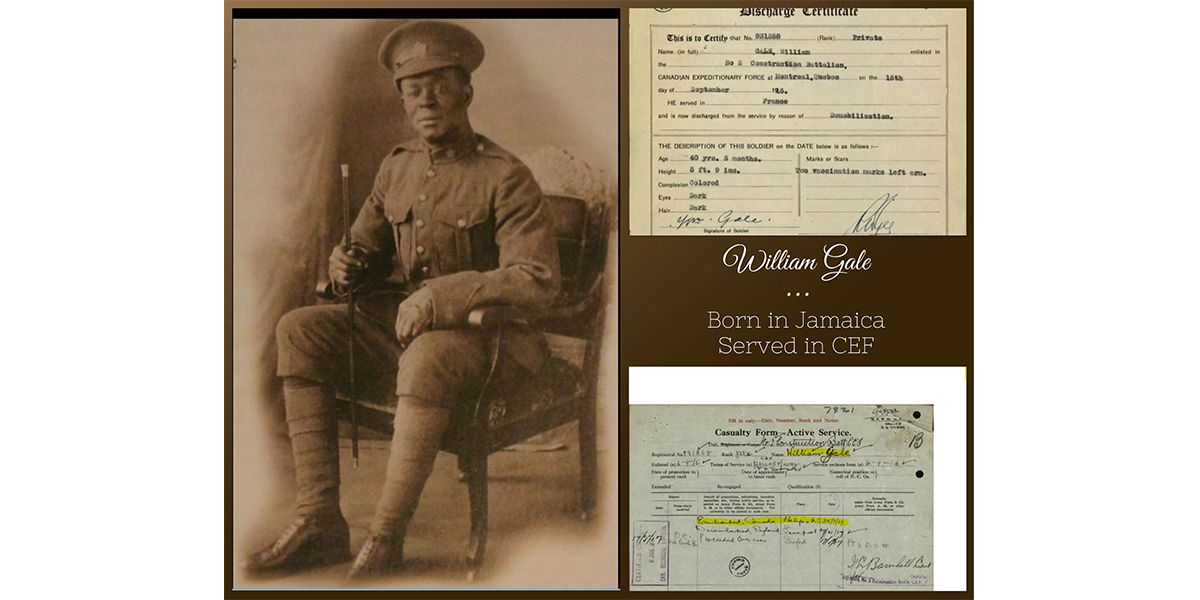 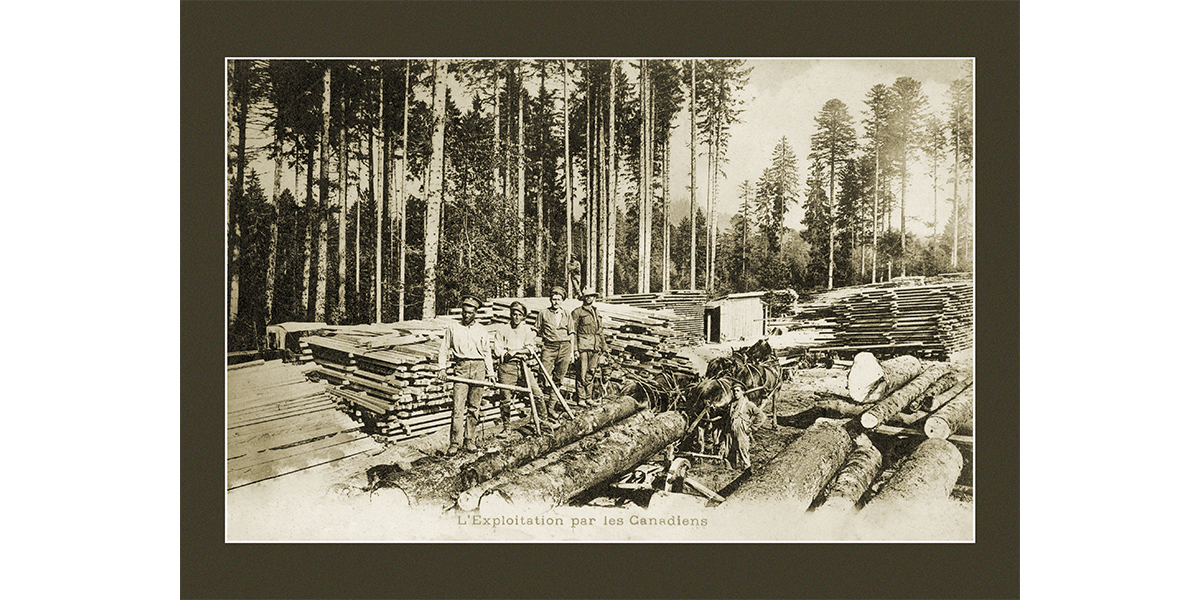 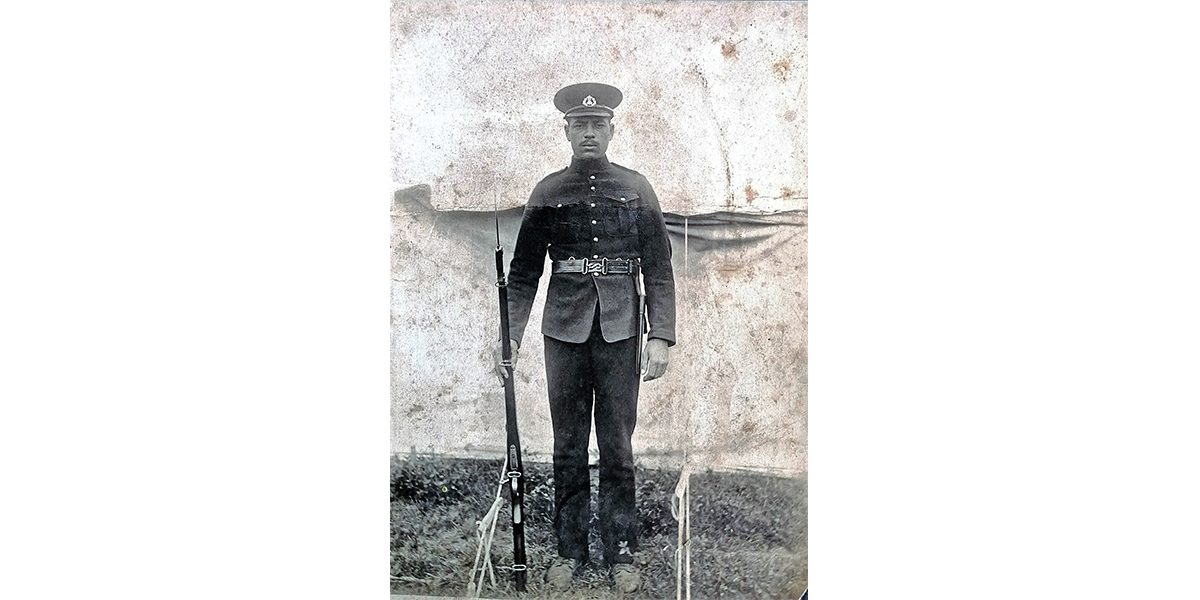 Previous Next Pause
You are now in the main content area

On 26 and 27 March 2021, the Black Canada and the Great War symposium brought together a vibrant group of researchers—family and community historians, academics, veterans and active-service personnel, and museum curators—who are recovering the stories of Black Canadian participation in, and contributions to, World War 1.

From 1914 to 1918, approximately 1,400 Black men served in the Canadian Expeditionary Force (CEF). They hailed from Ontario, Québec, New Brunswick, Alberta and other parts of Canada. Their numbers were bolstered by men from the United States and the West Indies: descendants of Black Loyalists and Black Refugees, and first-generation immigrants from Canada’s trading partners in the Caribbean. They were, among other things, professional tradesmen, medical students, wage labourers, underage adventurers, fathers, sons, and husbands. In the face of widespread rejection by recruiters and commanding officers in the CEF who maintained that Black men had no place in a “white man’s war,” they fought for the right to fight and to serve King and country.

Some managed to enlist in regiments comprised predominantly of white men, while others served with the No. 2 Construction Battalion, the all-Black battalion officered by white men that the Canadian military authorized in response to lobbying by Black Canadians who strenuously objected to the exclusion of Black men from service. They enlisted in the opening weeks of the conflict, and they were also conscripted in the closing months of the war. They saw action on the battlefields, hewed and hauled timber, laid tracks for transport, won medals of honour, and suffered indignities specific to their race while in uniform. Still, they persevered, supported by the efforts of Black women and non-serving Black men, Black churches, and Black-led community organizations on the home front.

Their stories are Canada’s stories.

All sessions and presentations over the two days of the Black Canada and the Great War symposium were open to the public.