Peggy Nash, former NDP MP of Parkdale–High Park, is the new Chair of the advisory committee for the Ted Rogers School of Management’s labour relations centre

TORONTO, ON – Ryerson University’s Ted Rogers School of Management is pleased to announce the appointment of Peggy Nash as the new Chair of the Centre for Labour Management Relations’ (CLMR) advisory committee.

Nash is a former NDP Member of Parliament for the Parkdale––High Park riding and has served as the Official Opposition Critic in the portfolios of Finance and Industry. Before her first election in 2006, she was a senior labour negotiator with the Canadian Auto Workers (now UNIFOR), in the auto, transportation and service sectors.

In her new role, Nash will lead in the strategic planning of the CLMR, support key priorities of the organization and work with industry and labour thought leaders to develop programs.

“I’m thrilled to work with the team at the CLMR and the impressive leaders they bring together to tackle pressing workplace issues,” said Nash.

“This is a banner day for the CLMR,” said Maurice Mazerolle, director of the CLMR and associate professor at the Ted Rogers School of Management, “a person of Peggy’s stature and national reputation coming on board in a senior advisor capacity, will only add to and deepen the CLMR’s reputation on taking a lead on critical workplace issues.”

Nash is also a Distinguished Visiting Professor at Ryerson University, a board member of the Broadbent Institute and a frequent media commentator and international speaker on politics, women’s rights and democratic engagement. 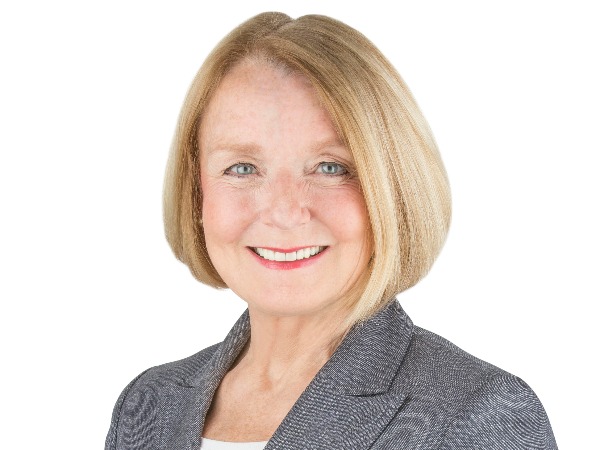