The TRSM Dean's Speaker Series brings distinguished business leaders from both the private and public sector together with our community, to provide insightful perspectives on effective leadership, and the opportunity for thought-provoking discussions on current topics facing the business community and the world at large. 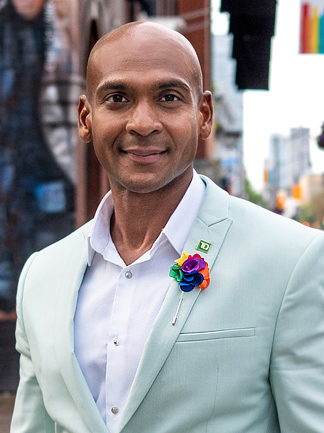 Join us at the next Ted Rogers School of Management Dean's Speaker Series as Al Ramsay, Vice President and Head LGBTQ2+ & Black Customer Segments, TD Bank Group, provides a unique perspective on the current state of corporate Canada in addressing systemic Anti-Black racism and the role of allies in advancing inclusion. .

Read more about this event

Reflections on a Model for Residential School Reparations

Join us at the next Ted Rogers School of Management Dean’s Speaker Series as Daniel Shapiro, Q.C., former Chief Adjudicator, Indian Residential Schools Adjudication Secretariat, reflects on the Independent Assessment process as a model for reparations for historic wrongs in the Residential School System and the future of mass tort claims in Canada. The virtual fireside chat will be moderated by Ted Rogers School Dean Daphne Taras.

Read more about this event 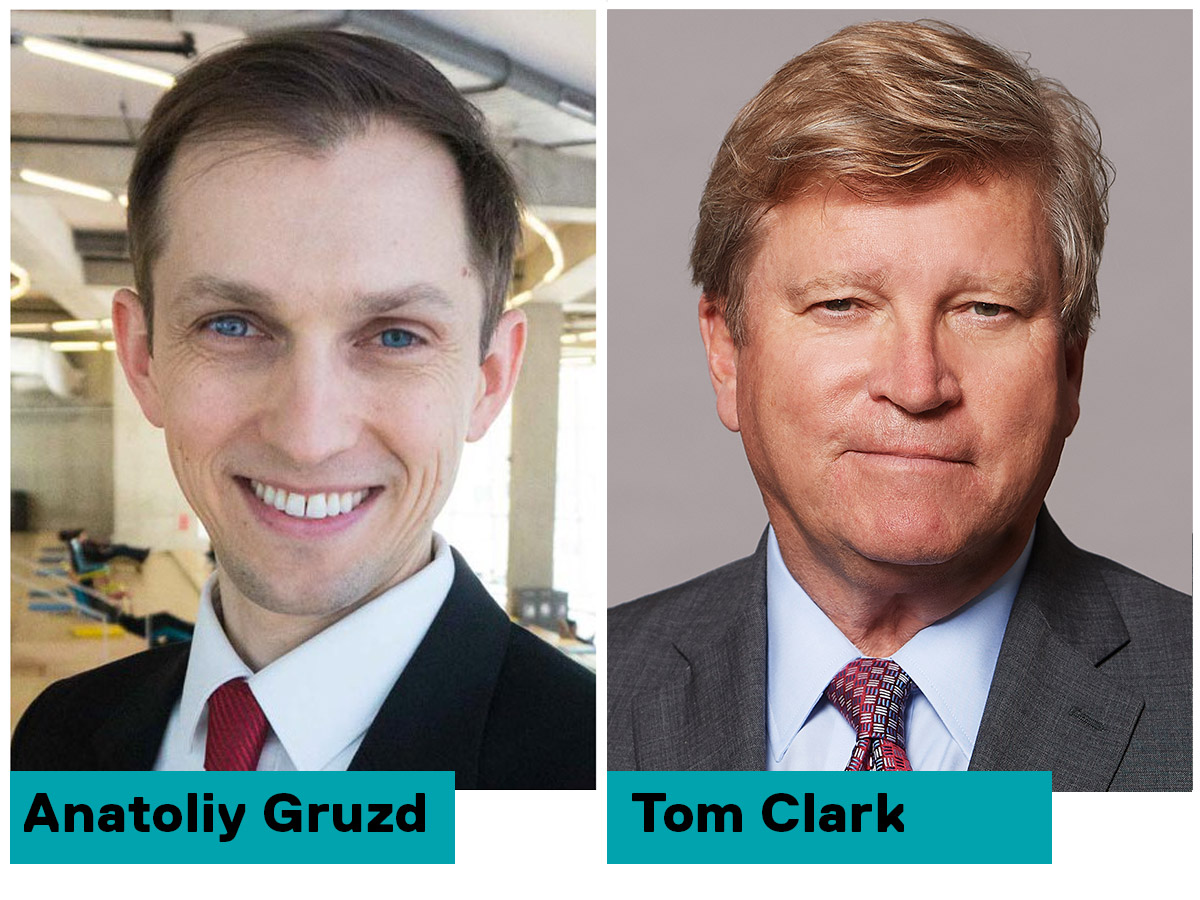 Join us at the next TRSM Dean’s Speaker Series as we dive into the fascinating world of political bots and trolls in Canada with Dr. Anatoliy Gruzd, Director of Research at Toronto Metropolitan University Social Media Lab at TRSM. Dr. Gruzd will show how his lab uses publicly available social media data to show how misinformation spreads through online social networks on sites like Twitter and Facebook and recent discoveries about how bots and trolls are being injected into the conversation during the 2019 campaign. The event will be moderated by Tom Clark, Chairman, Global Public Affairs.

Read more about the speakers 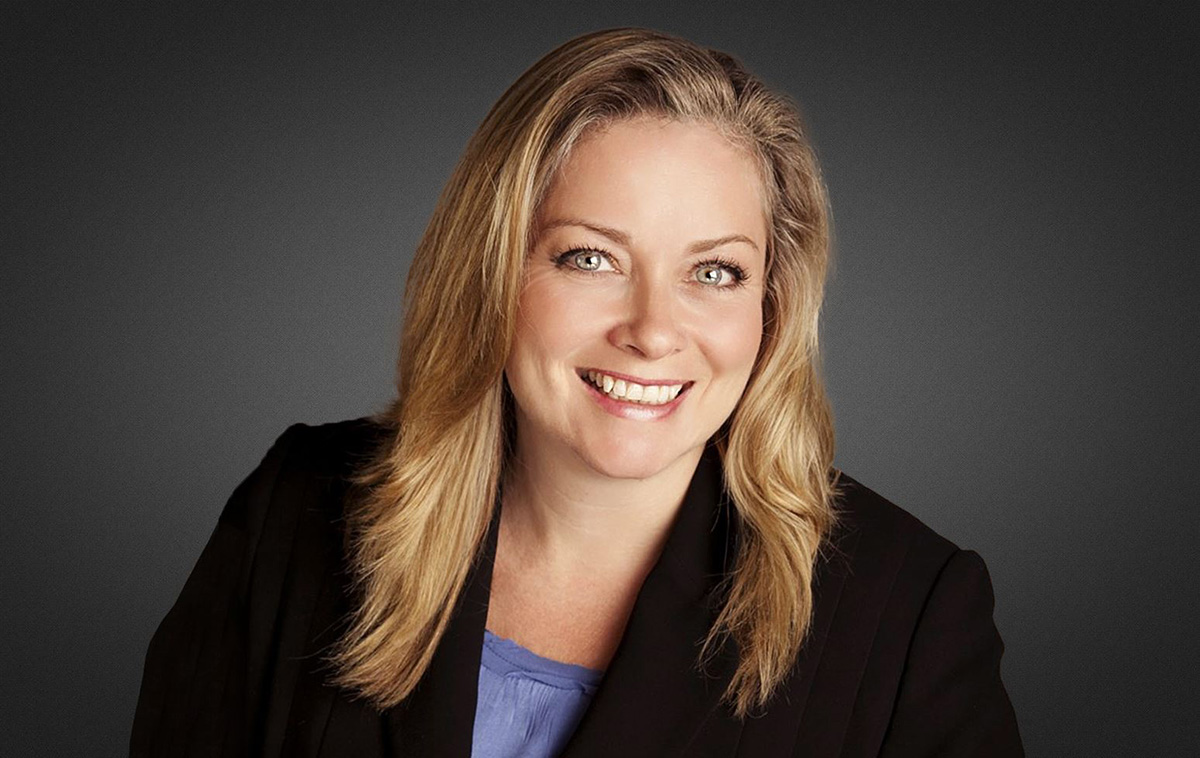 The Future of the Automobile Industry

Linda Hasenfratz is the Chief Executive Officer of Linamar Corporation, an advanced manufacturing company where the intersection of leading edge technology and deep manufacturing expertise is creating solutions that power vehicles, motion, work and lives for the future. The Company is made up of 2 operating segments – the Industrial segment and the Transportation segment, which are further divided into 5 operating groups – Skyjack, Agriculture, Machining & Assembly, Light Metal Casting and Forging, all world leaders in the design, development and production of highly engineered products.

Linamar has more than 29,000 employees in 60 manufacturing locations, 8 R&D centres and 25 sales offices in 17 countries in North and South America, Europe and Asia which generated sales of $7.6 billion in 2018. 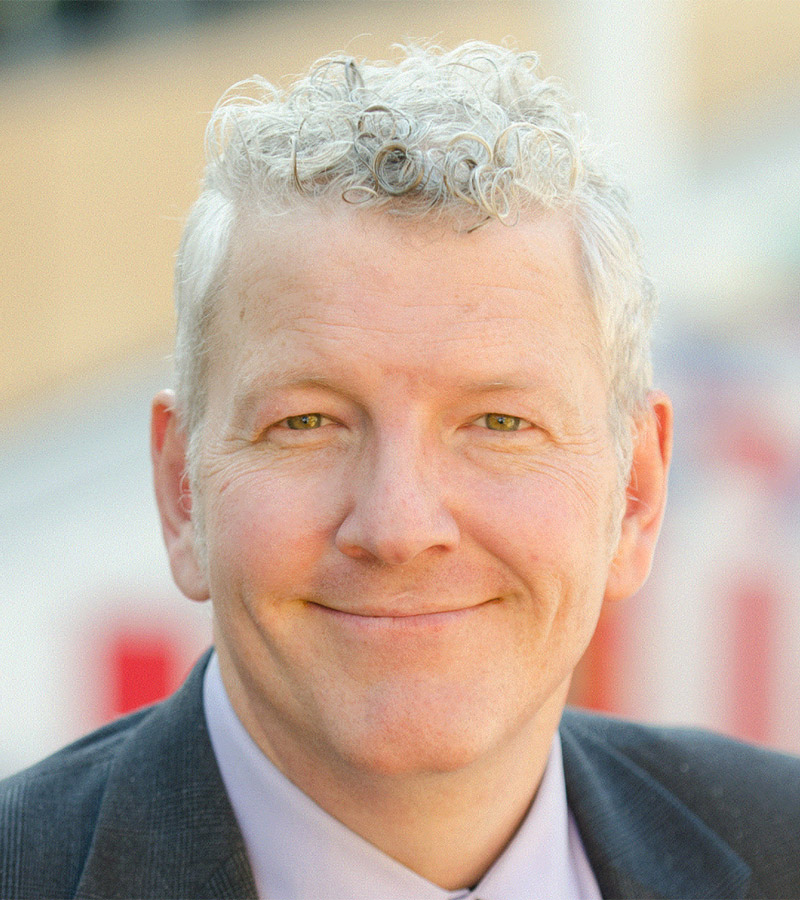 Procrastination has plagued humanity since the earliest records and is universally experienced as harmful. Almost 95% of people admit to procrastinating at least somewhat and have tried repeatedly and often unsuccessfully to combat it. Come to this series if you wish to know more about what causes procrastination, why you shouldn’t feel guilty about it and how to reduce your procrastination to levels that will improve your happiness as well as your productivity. Based on science of motivation from the bestselling book The Procrastination Equation.

The TRSM community received first-hand insights into two of the biggest news stories of recent weeks – the Tree of Life attack in Pittsburgh and the US mid-term elections – from a veteran reporter on the front line of both events.

Pulitzer Prize winning journalist David M. Shribman, Executive Editor and Vice-President of the Pittsburgh Post-Gazette, was the inaugural speaker at TRSM’s Dean’s Speaker Series and shared his insights in a presentation dubbed Election Results, Trump and Canada: Looking to the Future. The event was sponsored by Hogg, Shain & Scheck, external link, opens in new window.

Shribman, who has also written for The Wall Street Journal, The New York Times and The Washington Star and has a regular column in The Globe and Mail, said the often-repeated phrase that the recent mid-terms were the most significant election in American history “is like most statements of that kind, both beguiling and wrong.” Both the US Civil War and the civil rights movement were shaped by, and served to shape, the elections of their day in ways that continue to influence US politics.

“Race has something to do with everything in the United States,” Shribman said. “Race has dominated American politics from 1813 through to yesterday,” he said, referring to the mid-term results, which saw both polarizing immigration rhetoric from President Donald Trump and an energized Democratic Party regaining control of Congress with an unprecedented slate of diverse candidates.

Shribman also shared that the Tree of Life Synagogue, scene of the horrific October 27, 2018 gun attack that left 11 dead and six wounded, is mere blocks from his home. He praised the dedication of his reporters and editors in how they responded to the tragedy and “spoke for Pittsburgh in this remarkable moment of searing sadness.” He also thanked the outpouring of support from around the world, and thanked the Toronto Metropolitan community for its recent service in memory of the victims. 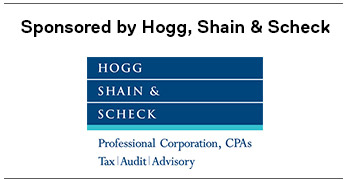