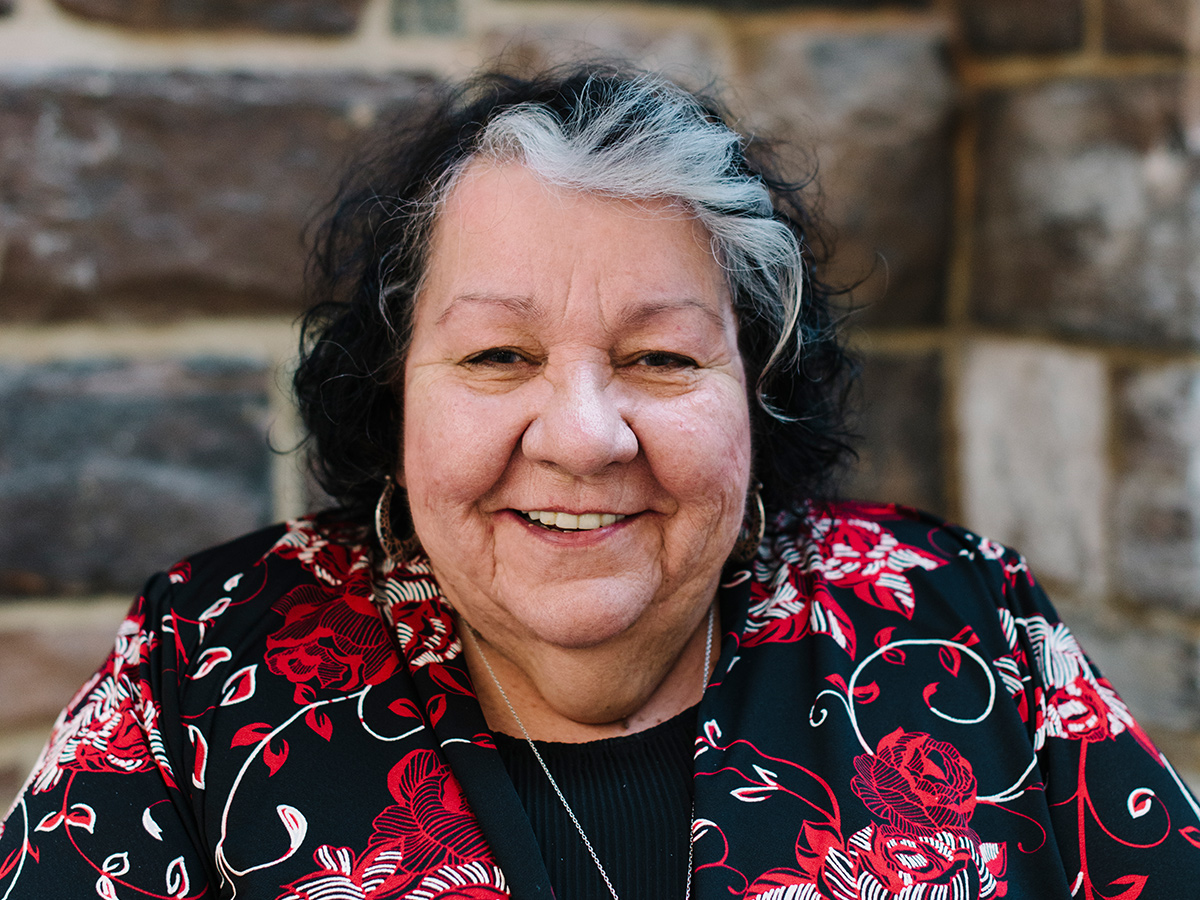 Co-chair of the Truth and Reconciliation directive

Joanne has worked at Ryerson University in many capacities for 20 years. She has also educated and directed an Indigenous perspective with many organizations, such as the Ministry of Education, Legal Aid Ontario – Prison Law Advisory Committee to the Board, Aboriginal Legal Services Toronto (expert witness on restorative justice), Native Child and Family Services, and Dr. Janet Smylie at Well Living House/St. Michael’s Hospital. 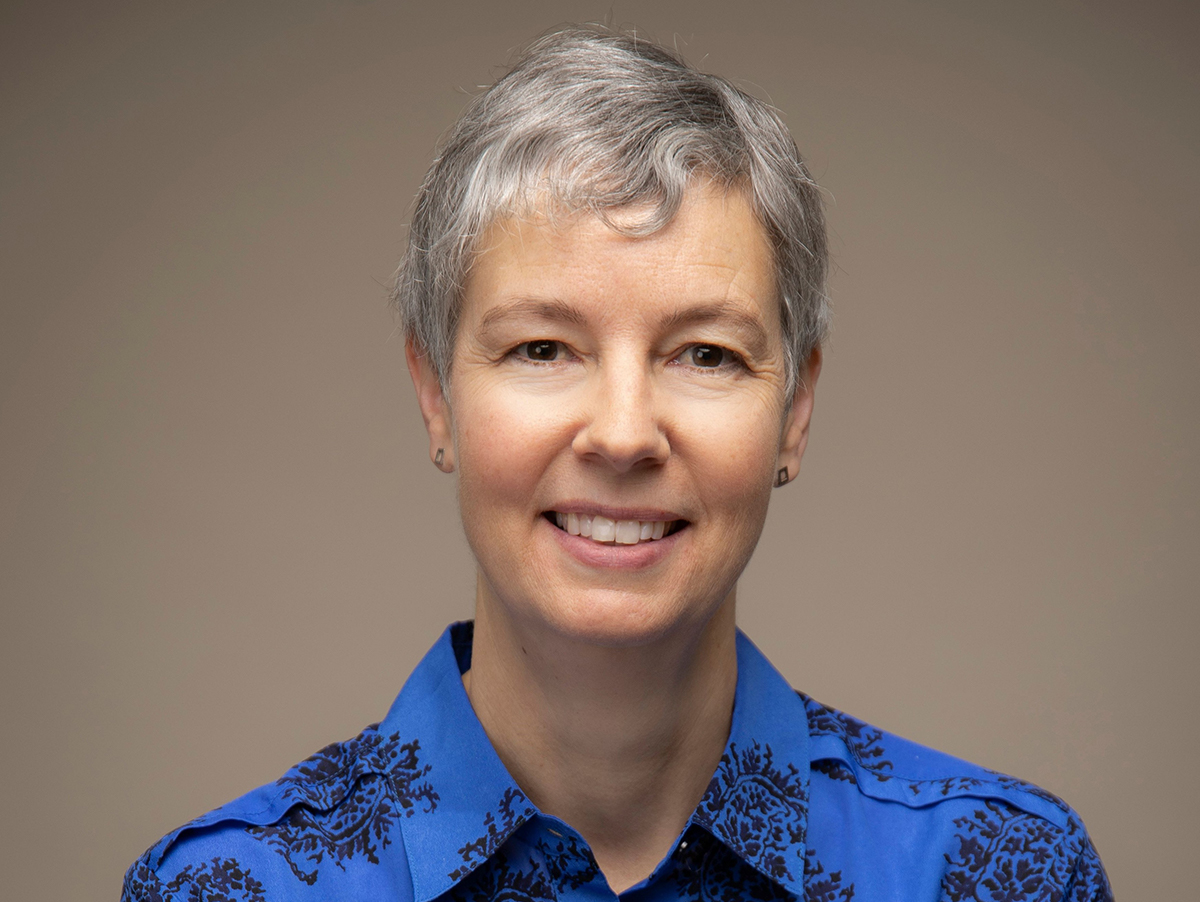 Elected member of Ryerson University’s Board of Governors 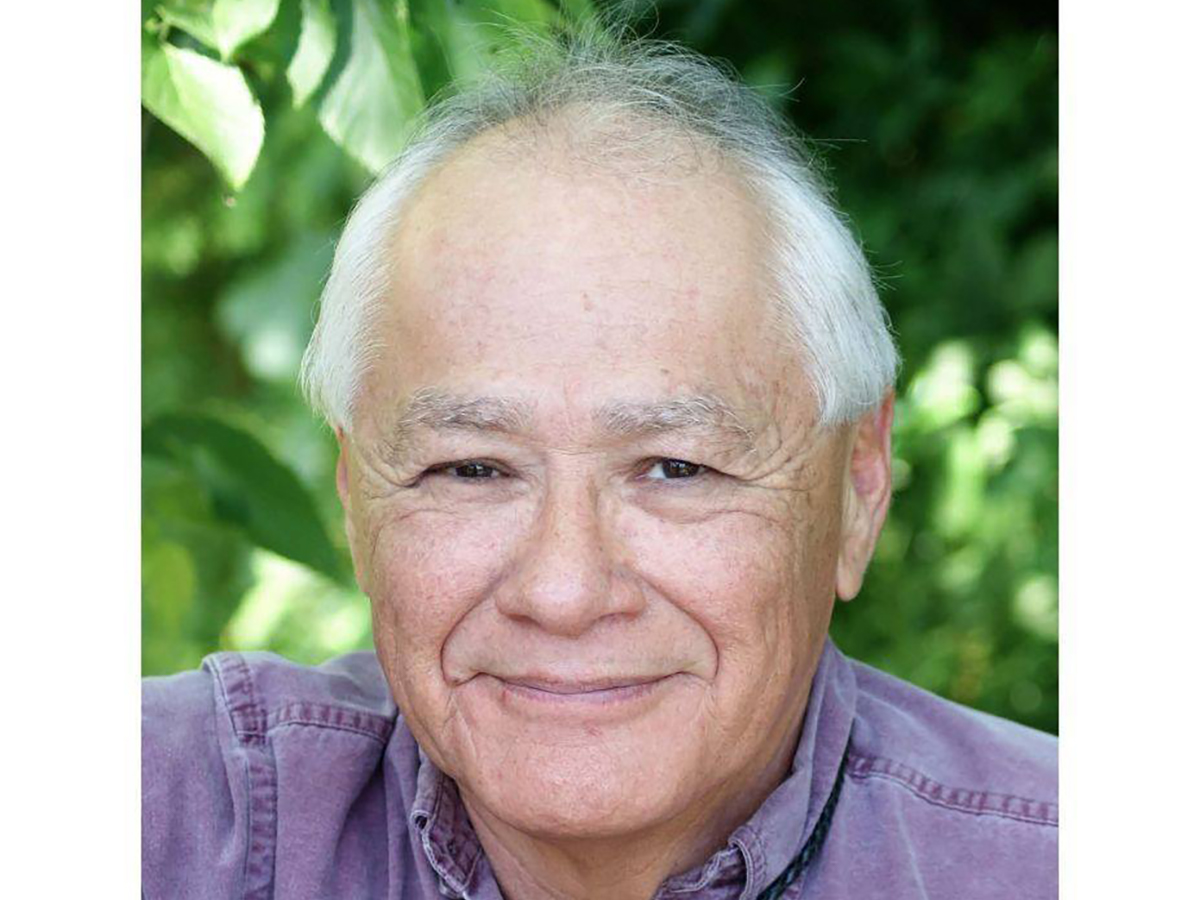 Michael has produced, directed and written award-winning documentaries and dramas for academic and public audiences at the NFB and CBC and has wide experience in facilitation, mediation and communication services in the Indigenous community at Six Nations, Canada and the U.S. Michael is Mohawk, from Six Nations of the Grand River. 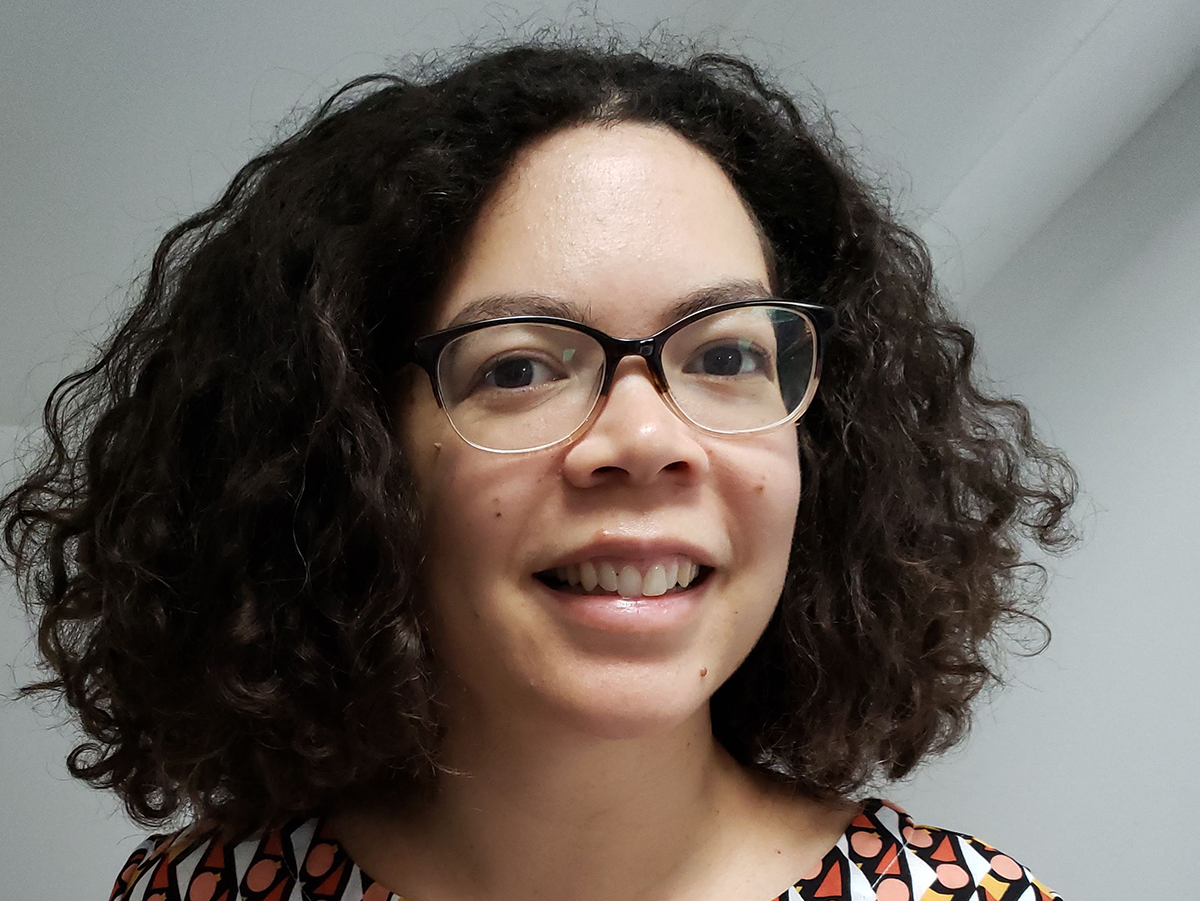 Cecile has been with Ryerson for 15 years, serving for much of the time as Communications and Liaison Librarian as well as liaising with programs in the Faculty of Community Services. 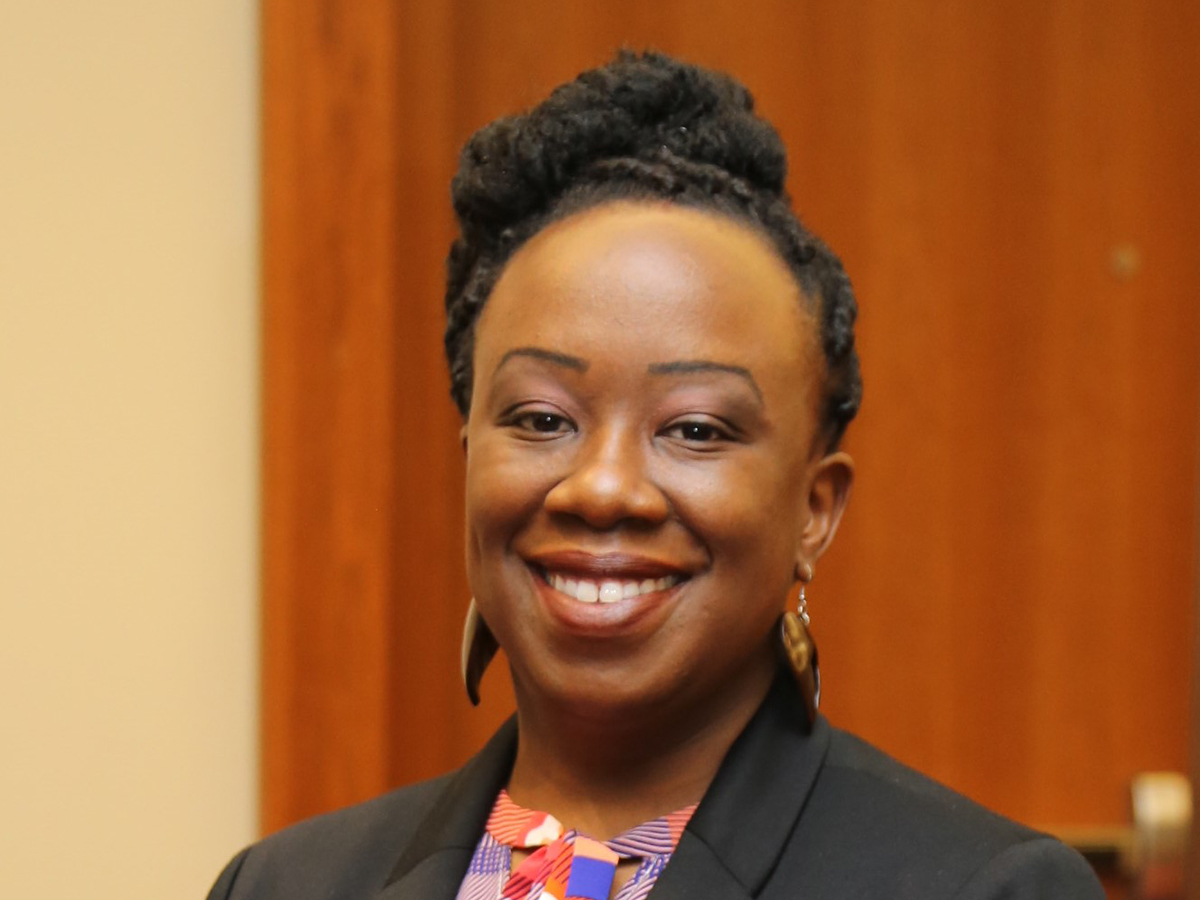 Natasha is an educator, historian and curriculum consultant. The 2018 Vanier Scholar is completing a PhD in History at York University, researching the enslavement of Black people in early Ontario. 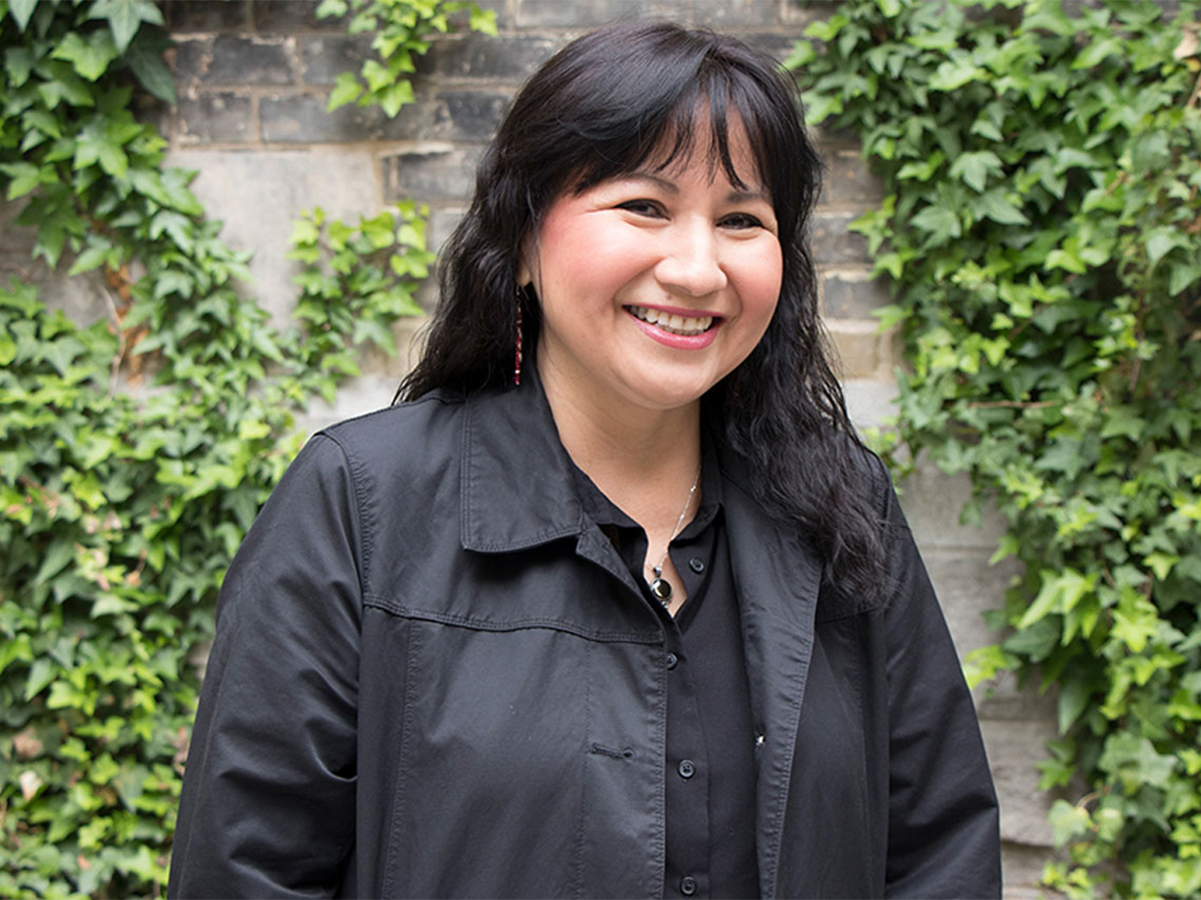 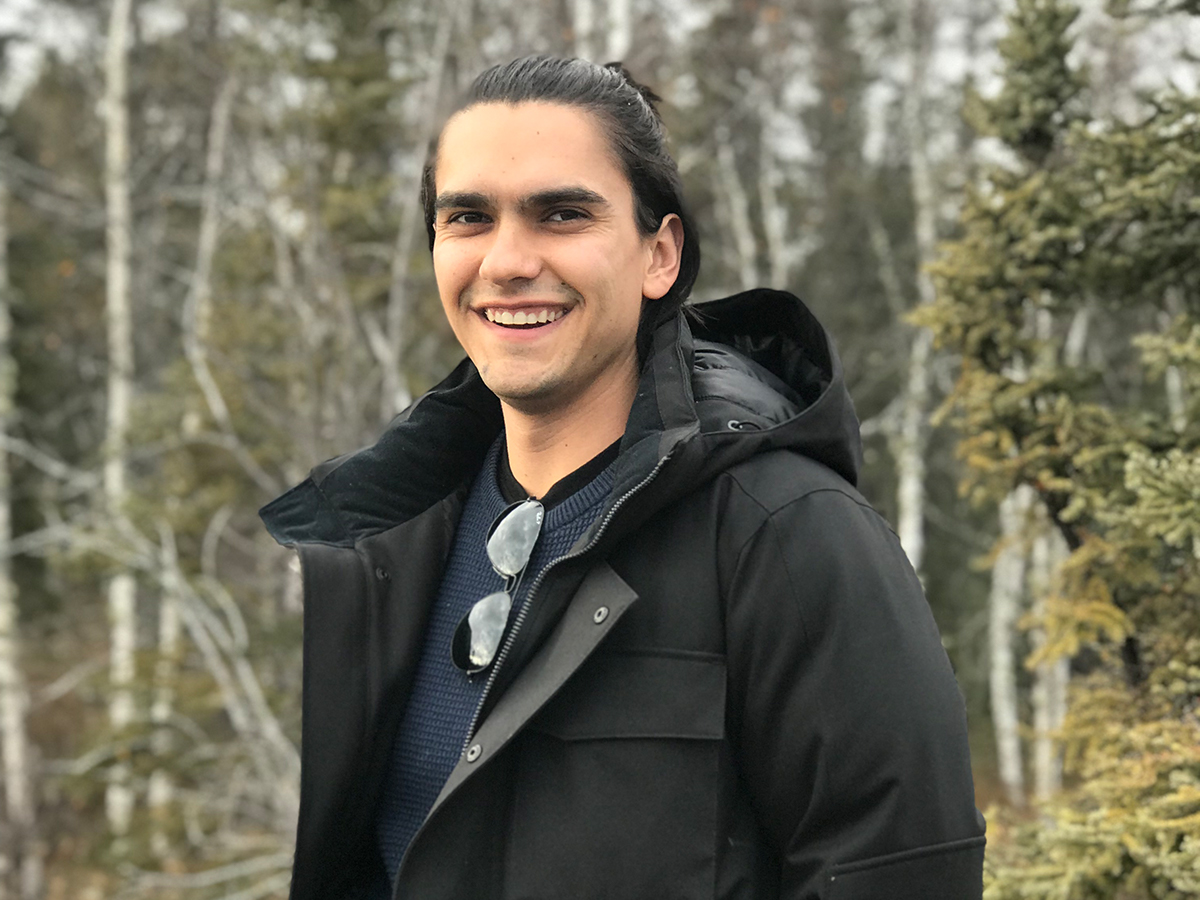 In addition to teaching at Ryerson, Riley is a student in the Communication and Culture PhD joint program at Ryerson and York University, researching how Indigenous creative industries like fashion can mobilize cultural and economic resurgence. Riley is from Biigtigong Nishnaabeg (Pic River First Nation). 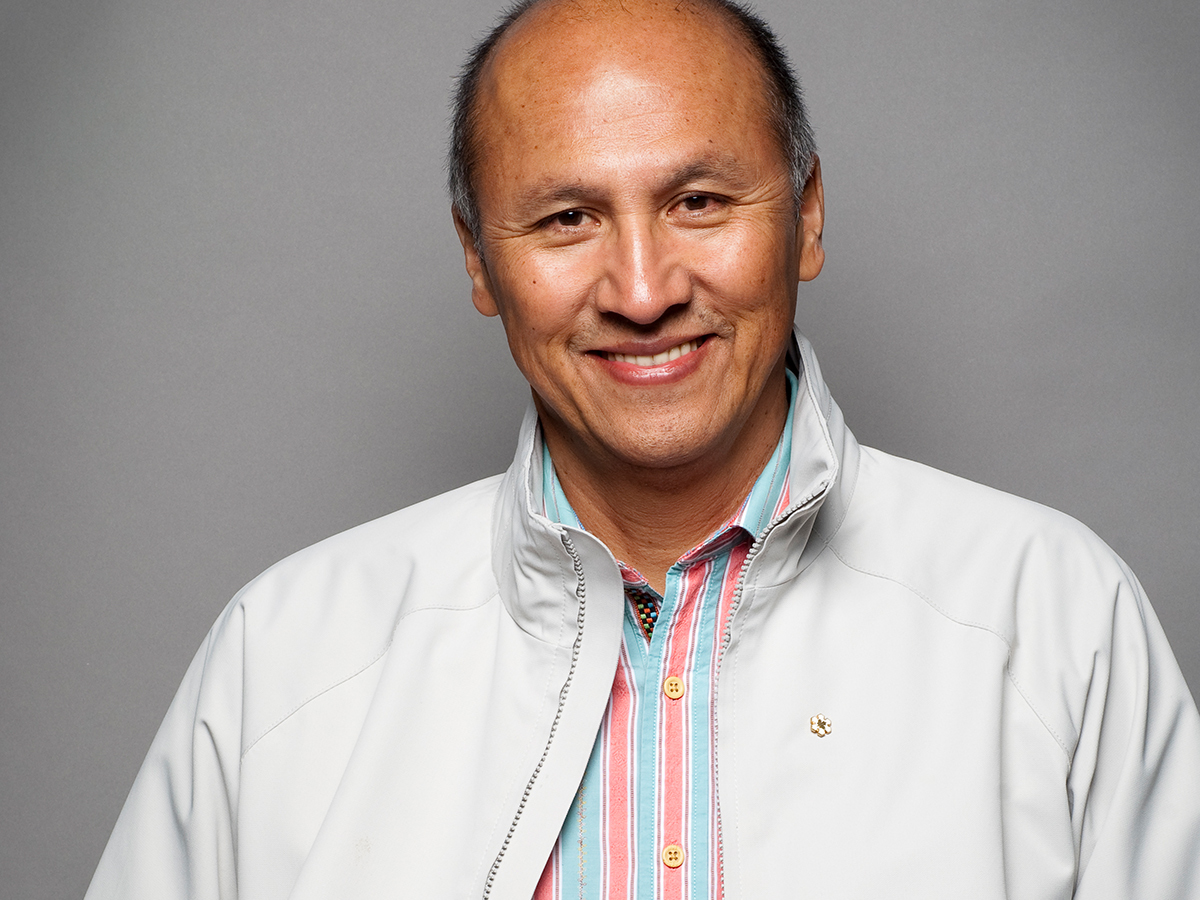 Gerald’s area of expertise is curatorial studies, Indigenous visual history and aesthetics, and contemporary Indigenous art. He is a Plains Cree and a member of the Siksika First Nation. 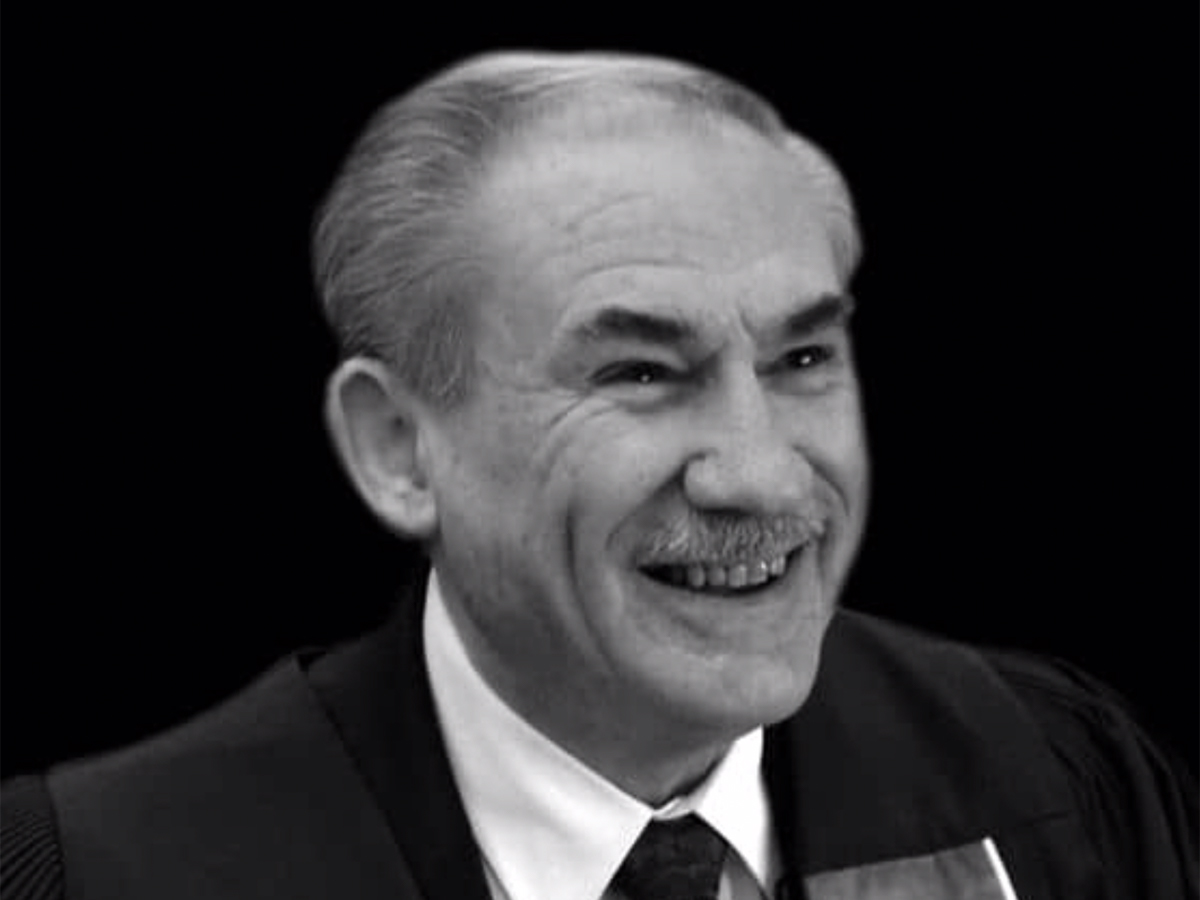 Dennis served for 30 years at Ryerson, where he played a central role in steering the university through one of its most significant eras, when it earned full university status in 1993. 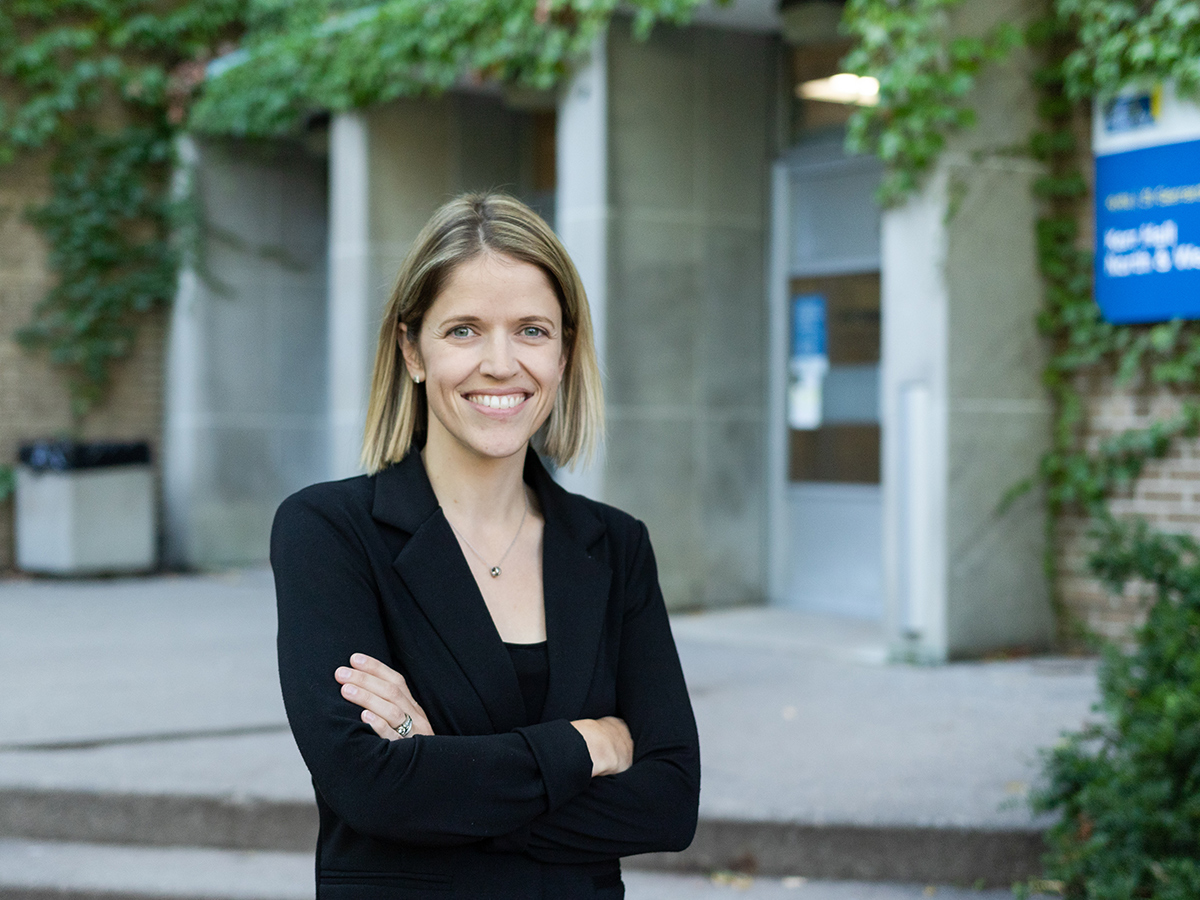 Heather’s area of research is housing and perceptions of crime and neighbourhood livability in urban areas. She is also a member of the Canadian Worlds of Journalism research team – an interdisciplinary research group collaborating with scholars from 63 countries to understand the professional roles and values of journalists. 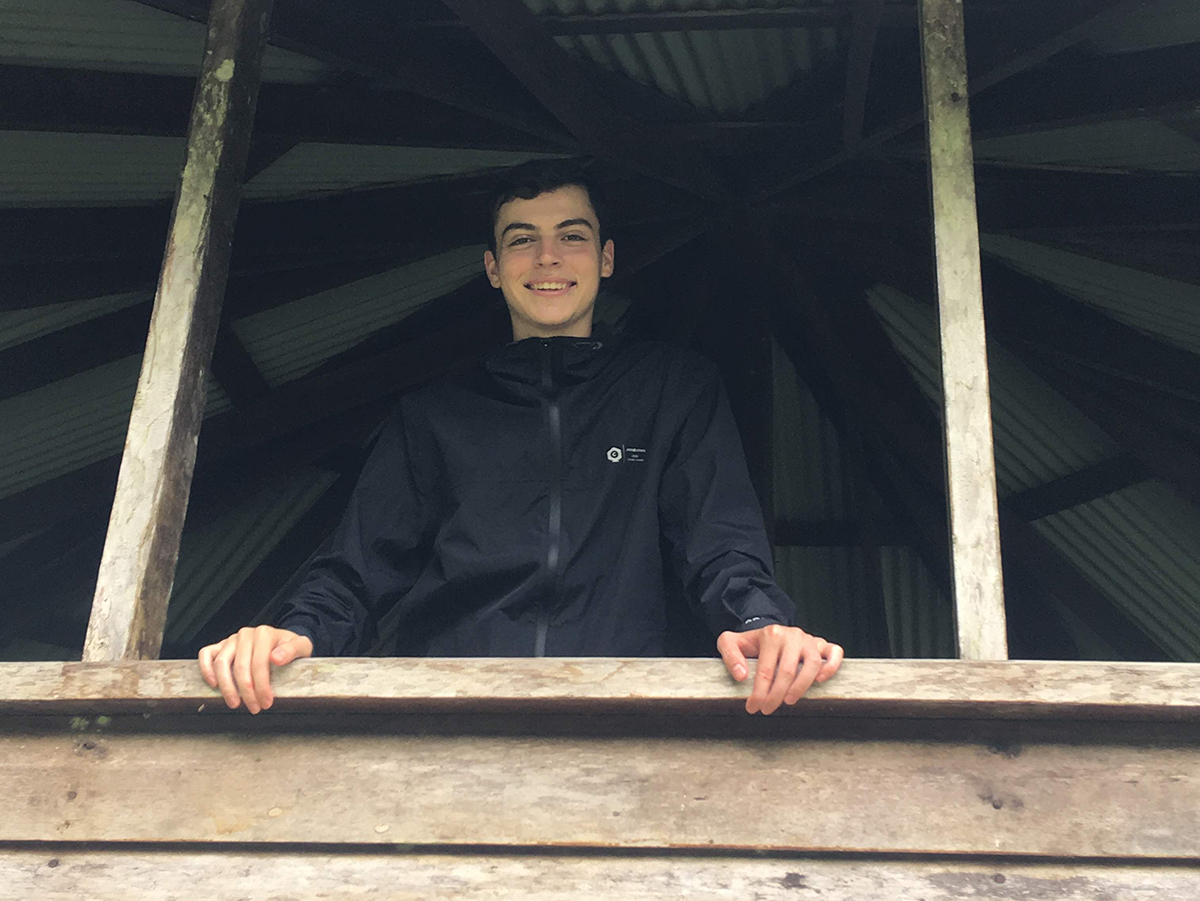 Tay was elected to the Ryerson Board of Governors in 2020. 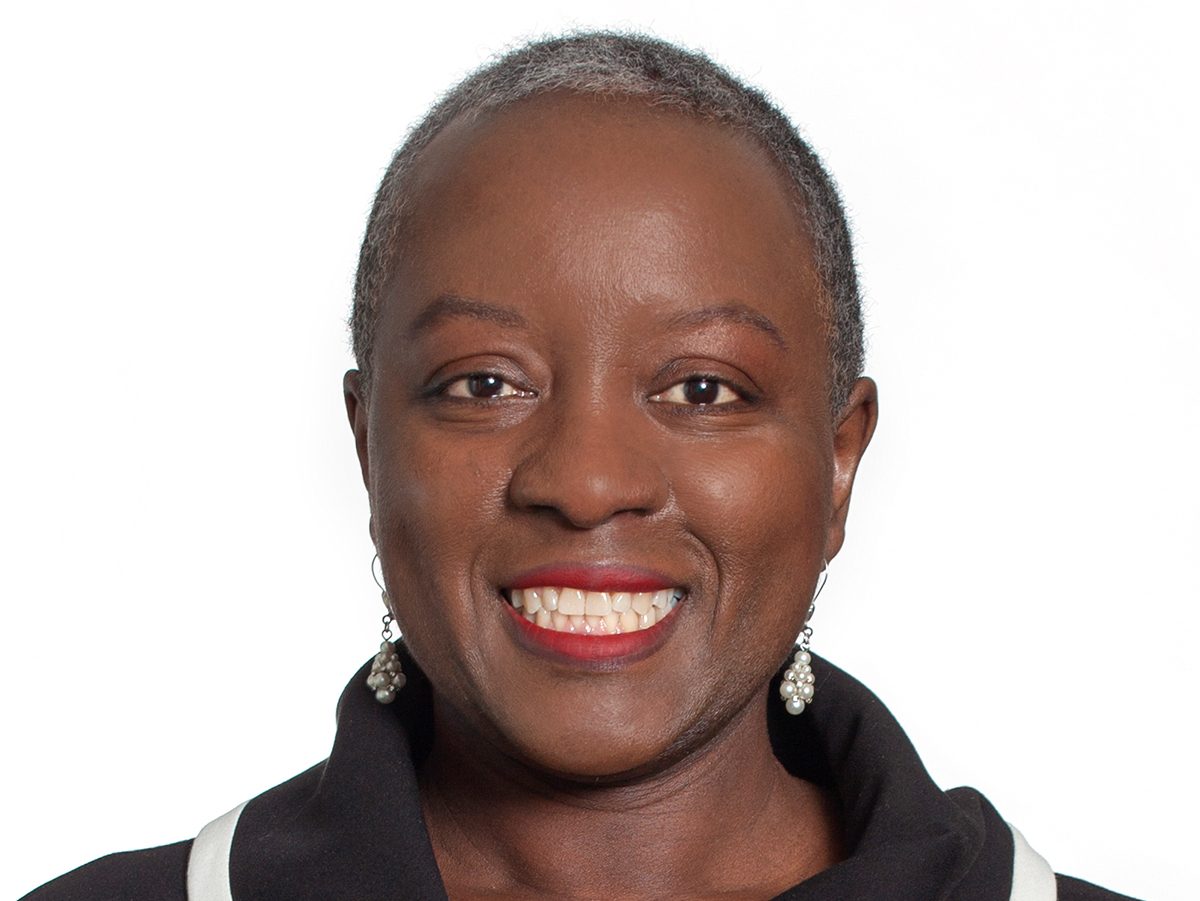 Amorell, a Ryerson alumna, is a leader in the field of academic search and recruitment. She has provided leadership and support to academic institutions and not-for-profit organizations, including a 12-year career at the University of Toronto Scarborough. 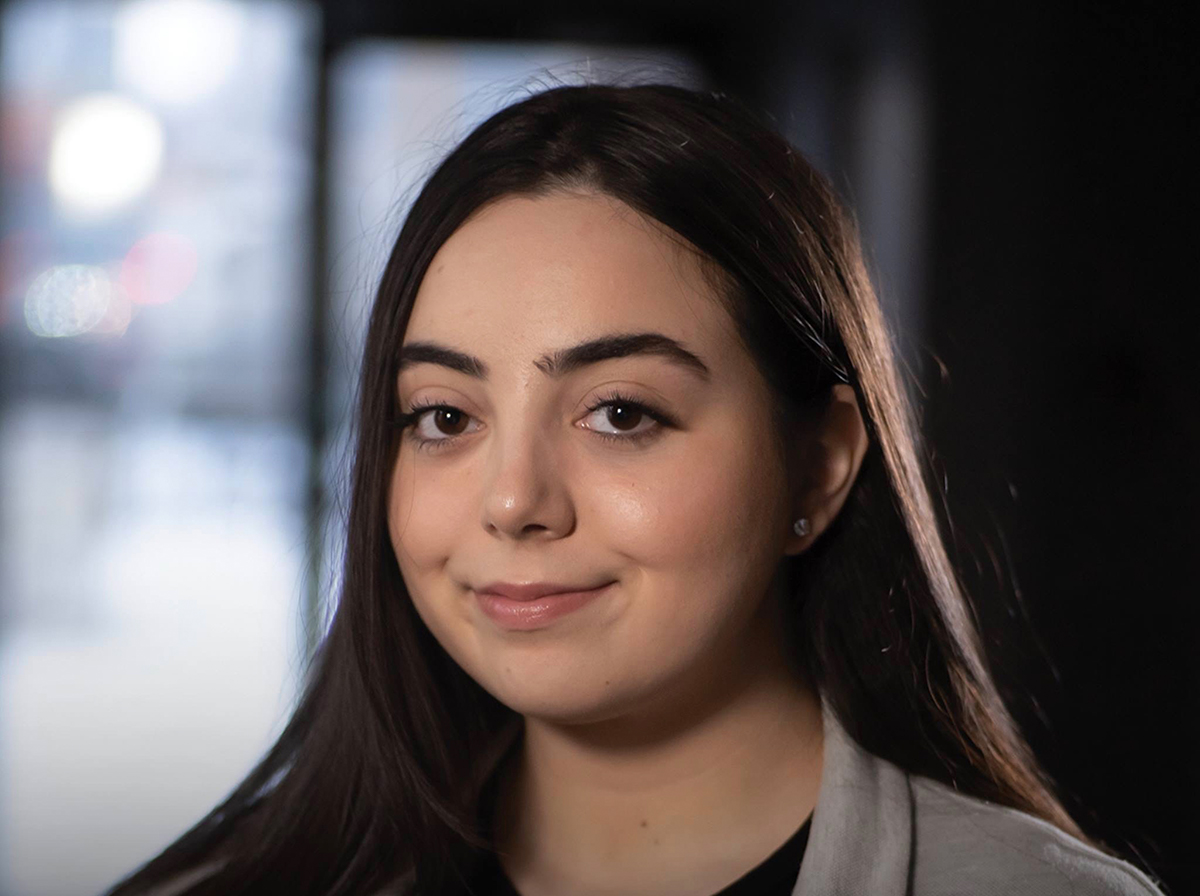 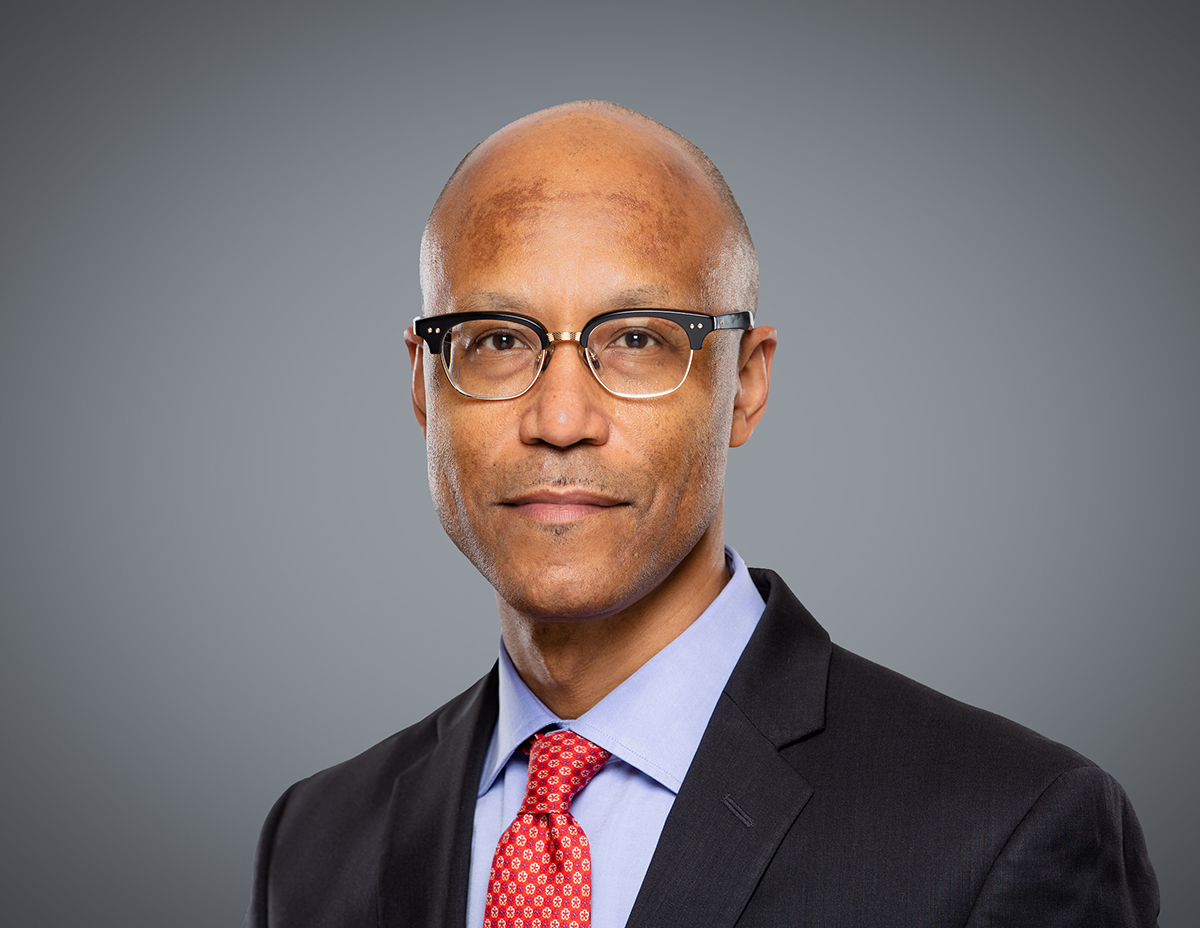 A Ryerson graduate, Frank is a Fellow of the American College of Trial Lawyers and has been named as one of Canada’s top lawyers in the area of corporate and commercial litigation by numerous legal publications. In addition to a Bachelor of Laws degree from Queen’s University, he has a Certificate of Business Administration from Ryerson University. 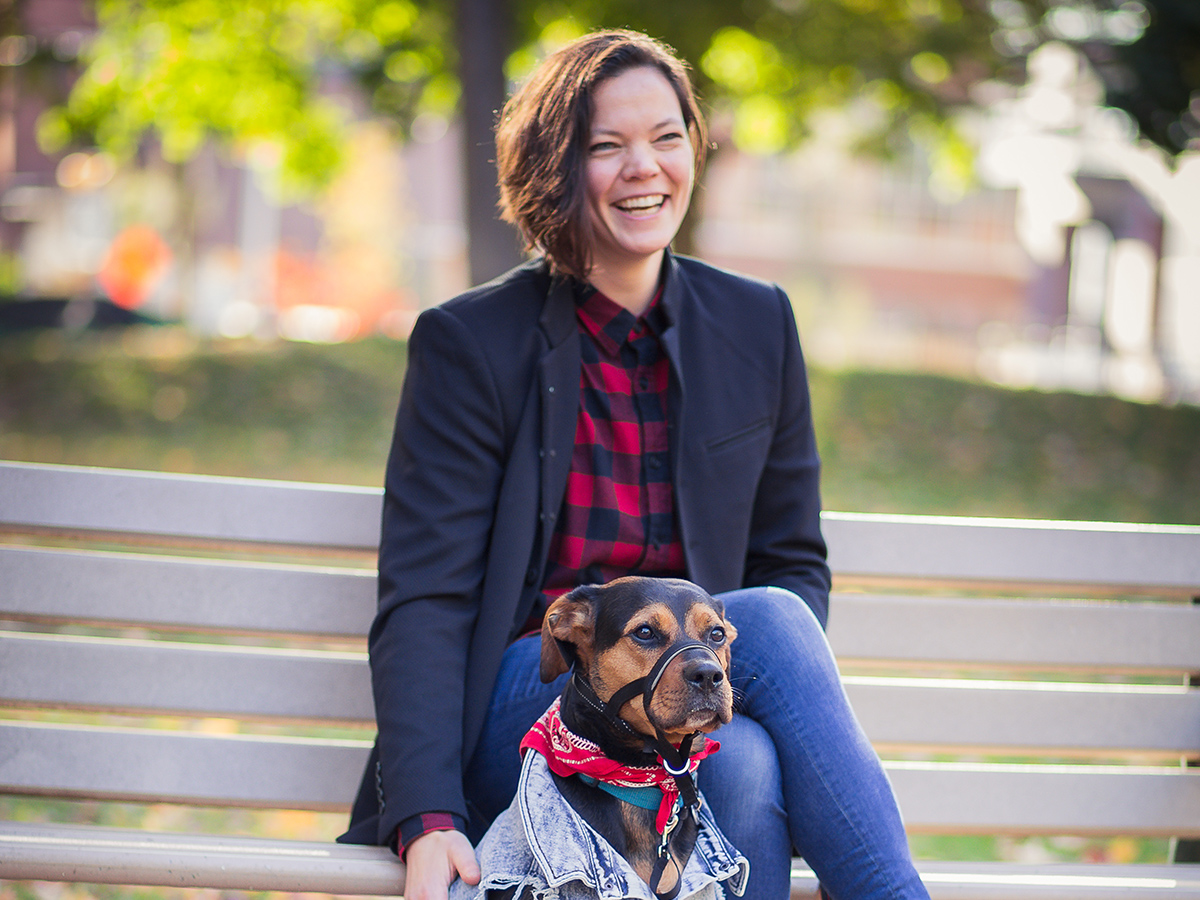 Rachel DiSaia earned an MEd in Higher Education Theory and Policy from the Ontario Institute for Studies in Education at the University of Toronto. As a queer, non-binary settler and immigrant to Canada, their career has focussed on advocacy in post-secondary education related to access, inclusion, anti-oppression and reconciliation.

The Standing Strong Task Force Research Team is devoted to understanding the multitude of perspectives and complexities involved in the history of Canada. They have pledged to use their knowledge and expertise of history to examine and more fully understand Egerton Ryerson’s relationships with Indigenous peoples. The research team’s project involves using a variety of approaches and data collection methods to produce a report that effectively informs the Task Force of the ways that Indigenous and colonial histories have overlapped in relation to the legacy of Egerton Ryerson. 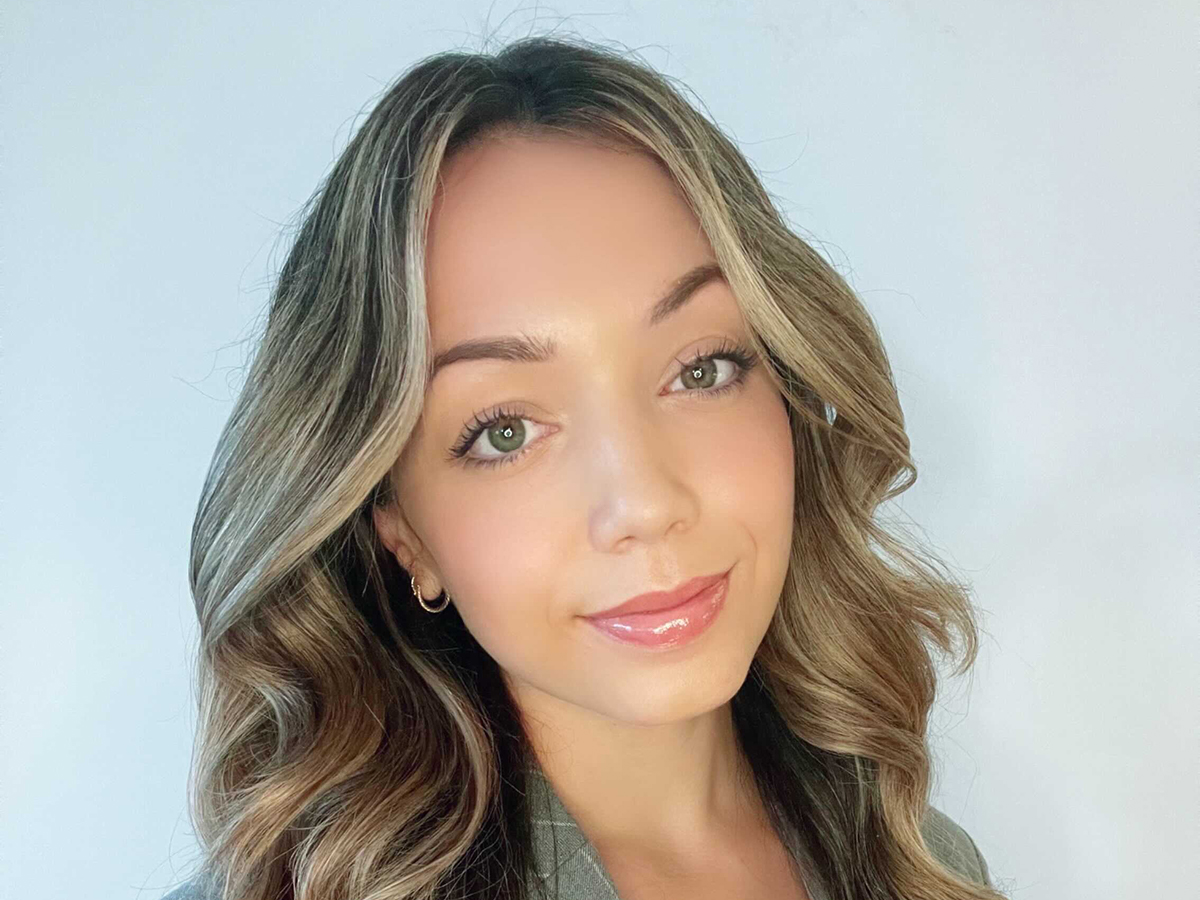 Taylor is currently a PhD candidate in History at York University, having earned an MA in History and a BA (Hons) in socio-legal studies. She has worked on multiple research projects at the Canadian Museum of History and with faculty at York University. Taylor’s own research interests are within the fields of gender, intellectual, cultural, institutional and legal histories in twentieth-century Canada. Taylor is a SSHRC Doctoral Fellow and her dissertation project emphasizes the importance of resurfacing marginalized voices by supplementing the historical record with oral histories and testimonies. 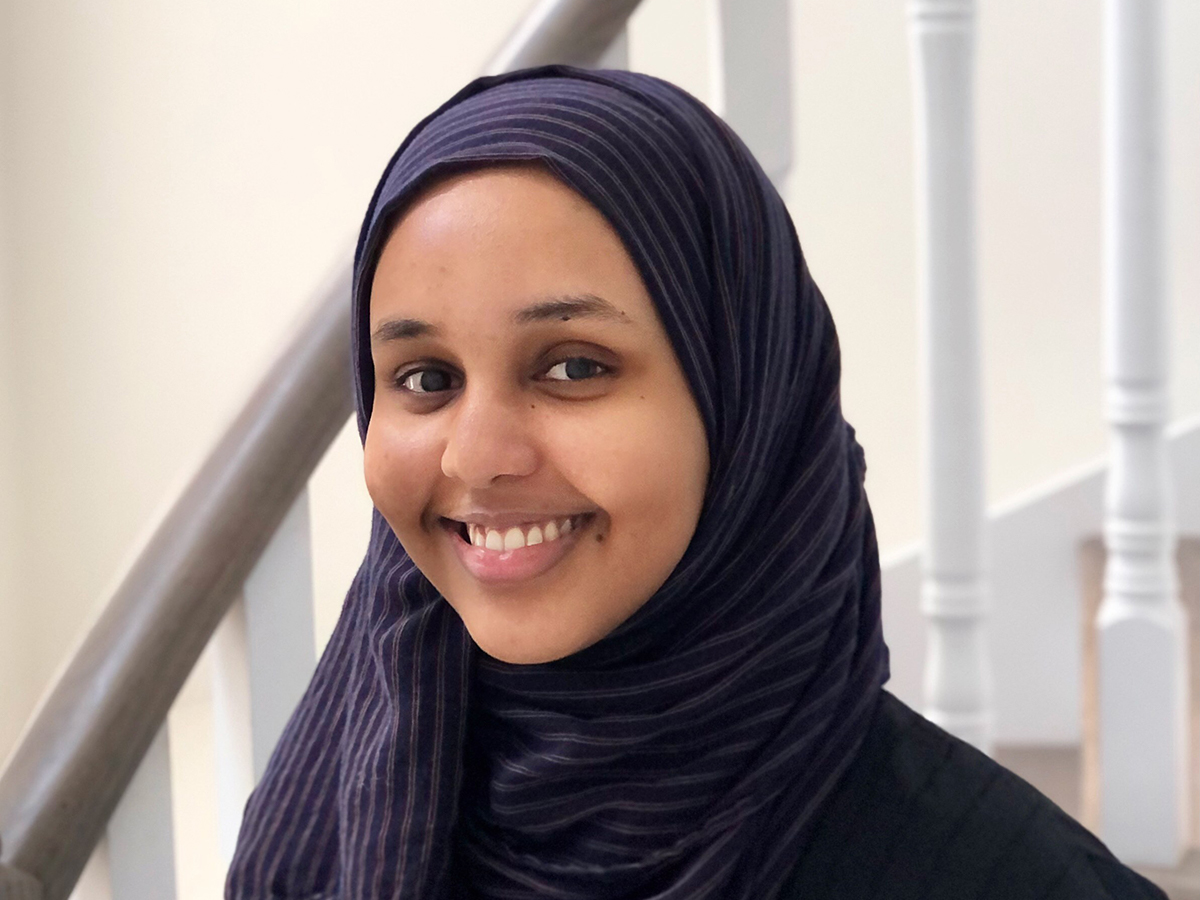 Amina completed her Bachelor of Arts (Honours) in History from Ryerson University and is set to graduate in June 2021. In the fall of 2021, she will pursue a Master of Arts in History at the University of Toronto. Her senior thesis entitled "Nasser and Nkrumah: On Revolution, Pan-Africanism, and the Post-Colonial Political Imaginary," took a comparative historical approach to the analysis of Egypt’s and Ghana’s mid-century revolutions by exploring Gamal Abdel Nasser’s and Kwame Nkrumah’s independence, state building and internationalist solidarity efforts. Her research generally looks at 20th century political history in Africa and the Middle East. 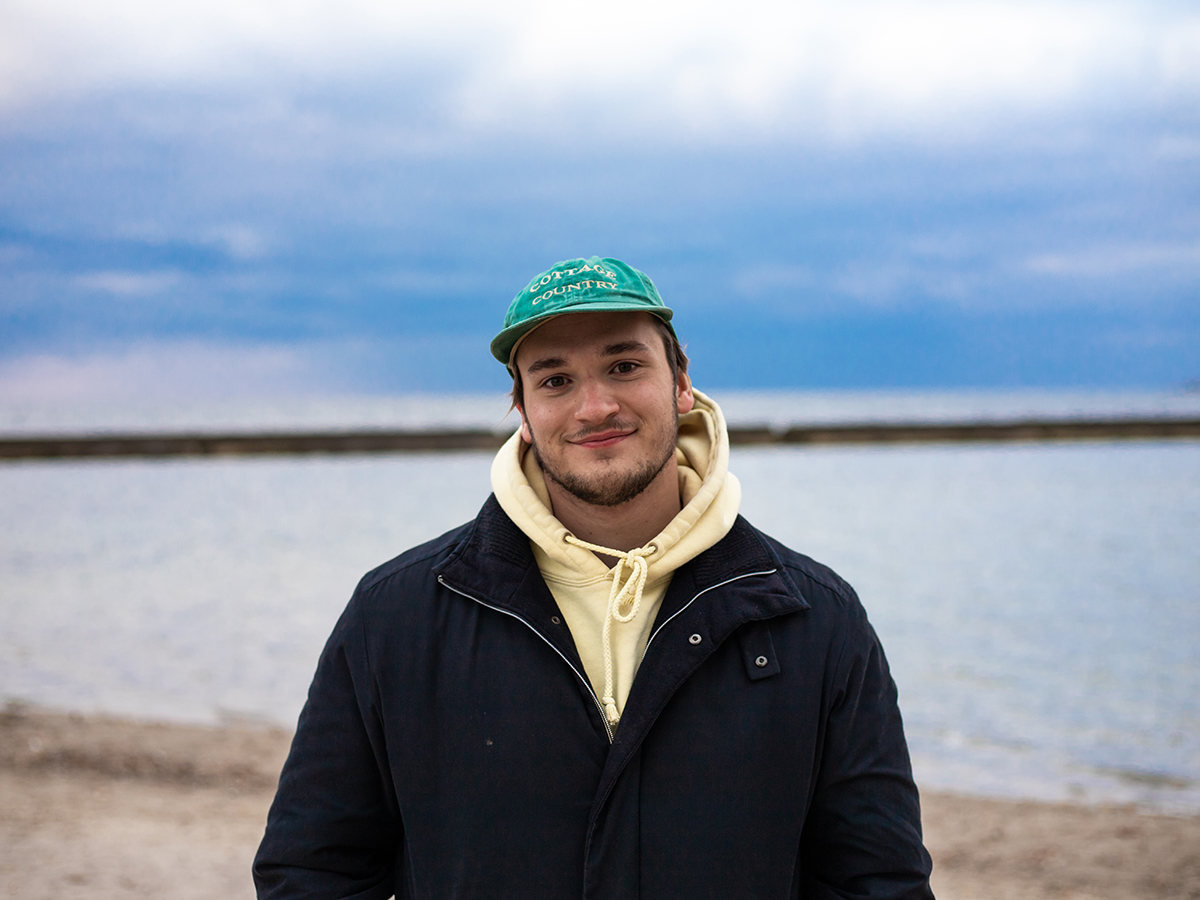 Wyeth Robertson is entering the fourth year of his undergraduate degree in the Ryerson History-Philosophy Double Major program in the Fall 2021 Semester. Wyeth’s historical research interests are broad, but he focuses on 20th-century migration in Europe, International Relations and diasporic communities throughout the world. His philosophical interests centre on discourses of ethics. Wyeth also enjoys making an impact in the Ryerson community through a variety of initiatives such as the Student Initiatives Fund Committee, the Ryerson History Society, the Academic Integrity Council, and the International Issues Discussion Series.