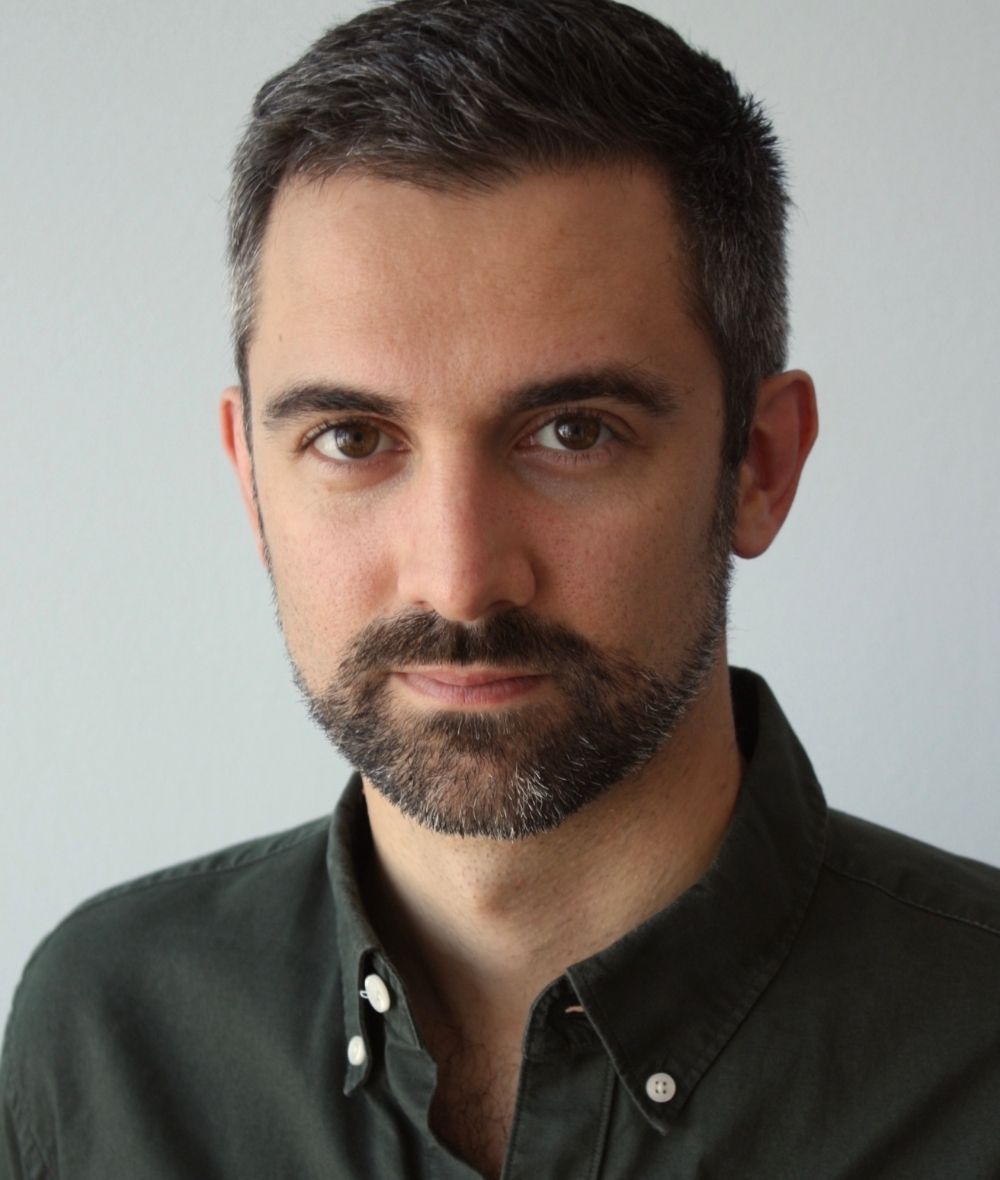 Holding a BFA from Toronto Metropolitan University and an MA from the Central School of Speech and Drama, University of London, Tim is a current member of the coaching team at the Stratford Festival, where he works primarily as a text coach on the Festival’s Shakespeare productions and has taught for their education department. In addition to being a contract faculty member at Toronto Metropolitan University, he is an instructor at the National Theatre School of Canada.

Tim has performed on stages in Canada, England and Europe, and coached and taught theatre throughout Ontario. Among his favourite acting credits from his time in the UK are Twelfth Night (Rose Theatre), Flight (New Diorama) and The Bowl at the Young Vic Theatre. He also toured Austria for six months with Vienna’s English Theatre. As an actor in Canada, his stage credits include Chariots of Fire (Grand Theatre), A Midsummer Night's Dream (Shakespeare in the Ruff), Life Is a Dream (Canadian Stage) and Crookback, his five-star-reviewed solo adaptation of Shakespeare’s Richard III.

He was the apprentice of Text Coach and Master Teacher Ian Watson, a former instructor at Toronto Metropolitan University, and is grateful for that endlessly inspiring relationship.