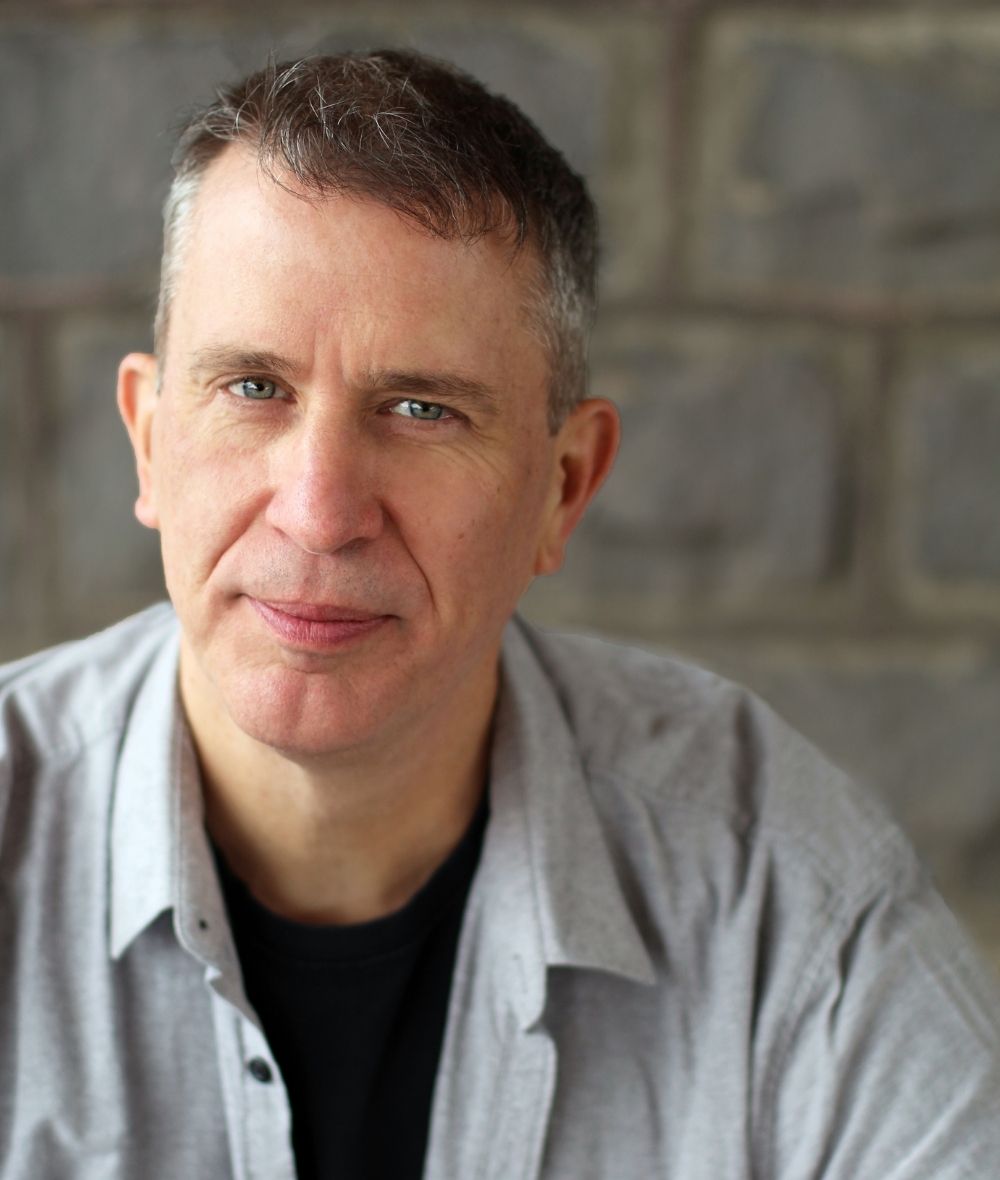 Paul de Jong is a Voice, Text, Speech and Dialect Instructor and Coach. He is the Head of Coaching at the Stratford Festival where he has worked as a coach for 10 seasons. He is also a Voice Instructor for the Humber College Theatre Performance Program where he served as its Program Director for three years and also as its Head of Voice for six years. He has taught at the Birmingham Conservatory for Classical Theatre Training, the National Theatre School of Canada, the Centre for Indigenous Theatre, the George Brown Theatre School, and the Randolph Academy of Performing Arts. He received his Masters in Voice Studies from the Central School of Speech and Drama (University of London, England) and is a graduate of the Birmingham Conservatory for Classical Theatre Training. As a free-lance coach, Paul has worked on productions for Teatro Proscenium, Soulpepper, Globe Theatre, Artistic Fraud, and the Grand Theatre. Paul is a recipient of a Tyrone Guthrie Award from the Stratford Festival for his work mentoring young artists, as well as a Distinguished Faculty Award from Humber College.