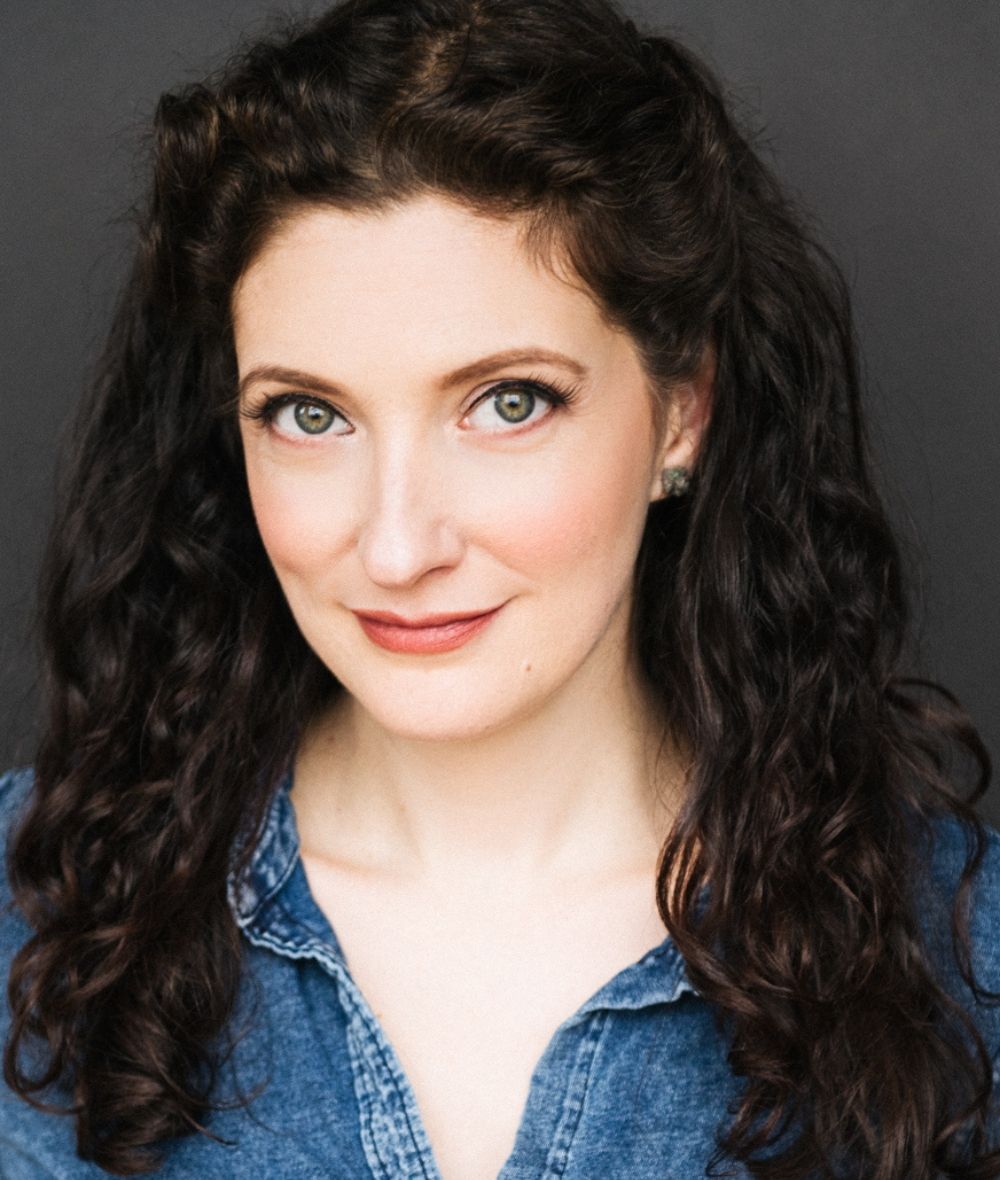 Laura Nordin is an actor, award-nominated director, and award-winning producer. Currently based in Toronto, she is originally from Vancouver, BC. Laura holds her BFA from UBC and her MFA from the joint program between Harvard’s American Repertory Theatre Institute and the Moscow Art Theatre School. In 2012, she co-founded Filmcoop Inc.