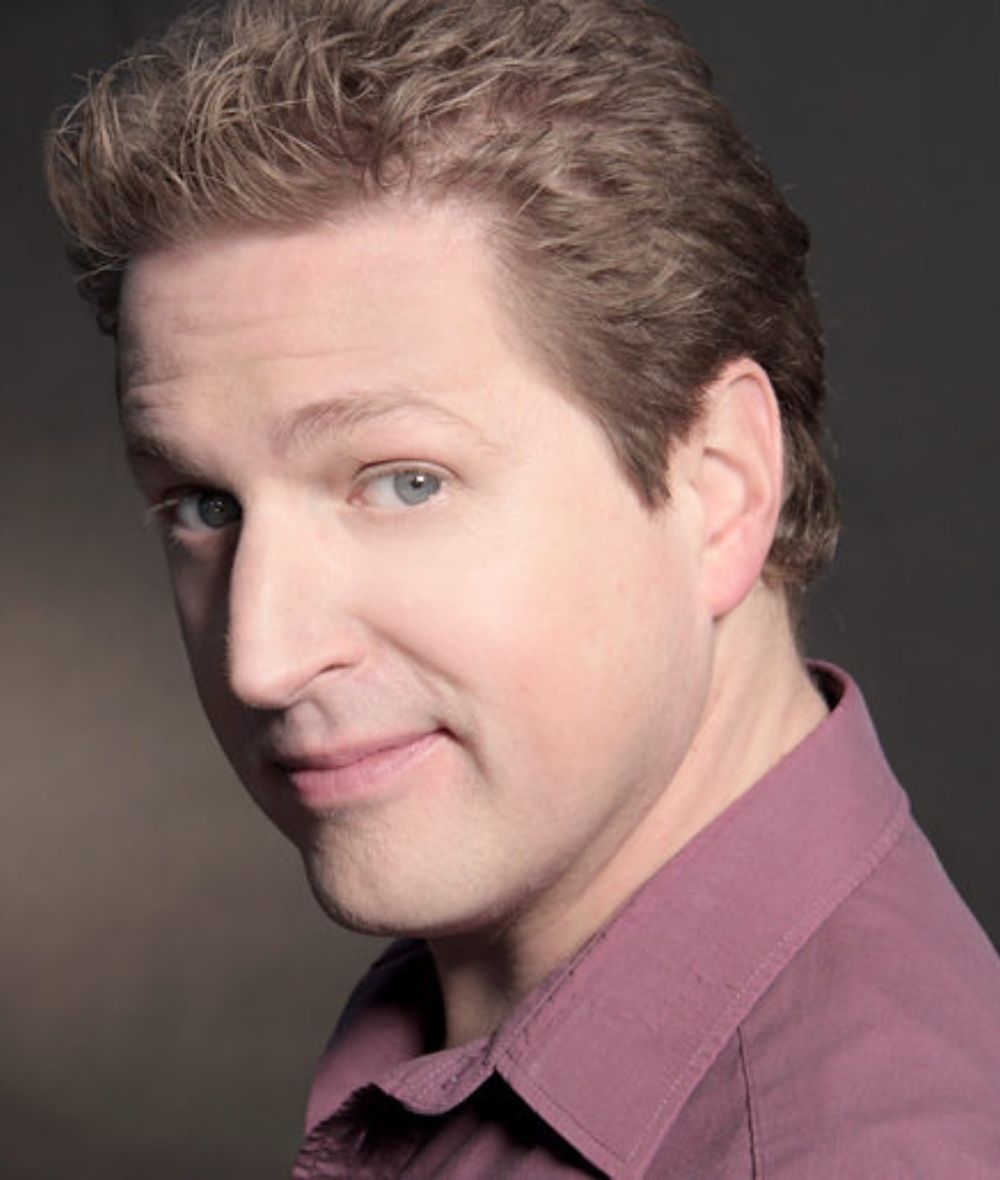 Cary West has been working in Canadian arts and entertainment for over 25 years. He has been employed at the Second City since 2001, where he teaches and performs improvisation and acting. His diverse performance background ranges from sketch comedy, where he was nominated with his troupe the Closet Primadonnas for a Canadian Comedy Award in the inaugural year, to working with many theatre companies and festivals including the Toronto and Winnipeg Fringe Festivals, Thames Theatre, Bad Dog Theatre, and many more.

Cary has over 20 years experience teaching improvisation in both the public and private sectors including the development of curriculum for the Second City Training Centre and Education Departments. He had created customized improvisation modules for private schools, Ontario Colleges and Universities, and for corporations and the government. He received his initial training in Communications and Drama at the University of Windsor and then further development through the Players Academy (Equity Showcase). Since the 1990s he has been performing, training, and refining his skills with many of the top improvisers in North America.

In addition to teaching at Ryerson, Cary is currently an Instructor at Second City and provides corporate training and entertainment to some of Canada’s largest companies through his company, Elysium Entertainment. Teaching groups of all ages and backgrounds, his knowledge of all the major improvisation techniques taught in North America allow him to select the best from each and incorporate it into a workshop or performance to meet individual student needs.