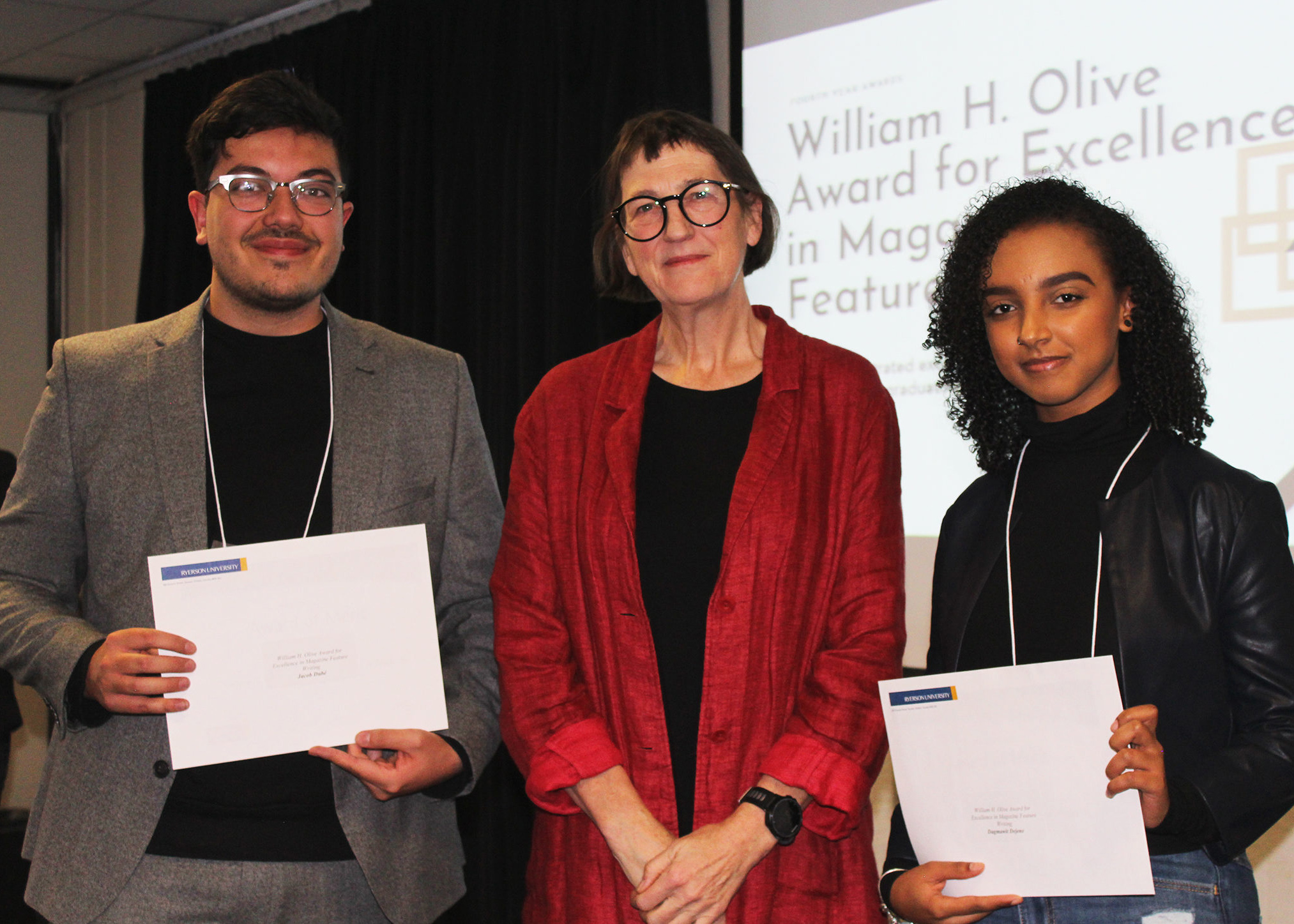 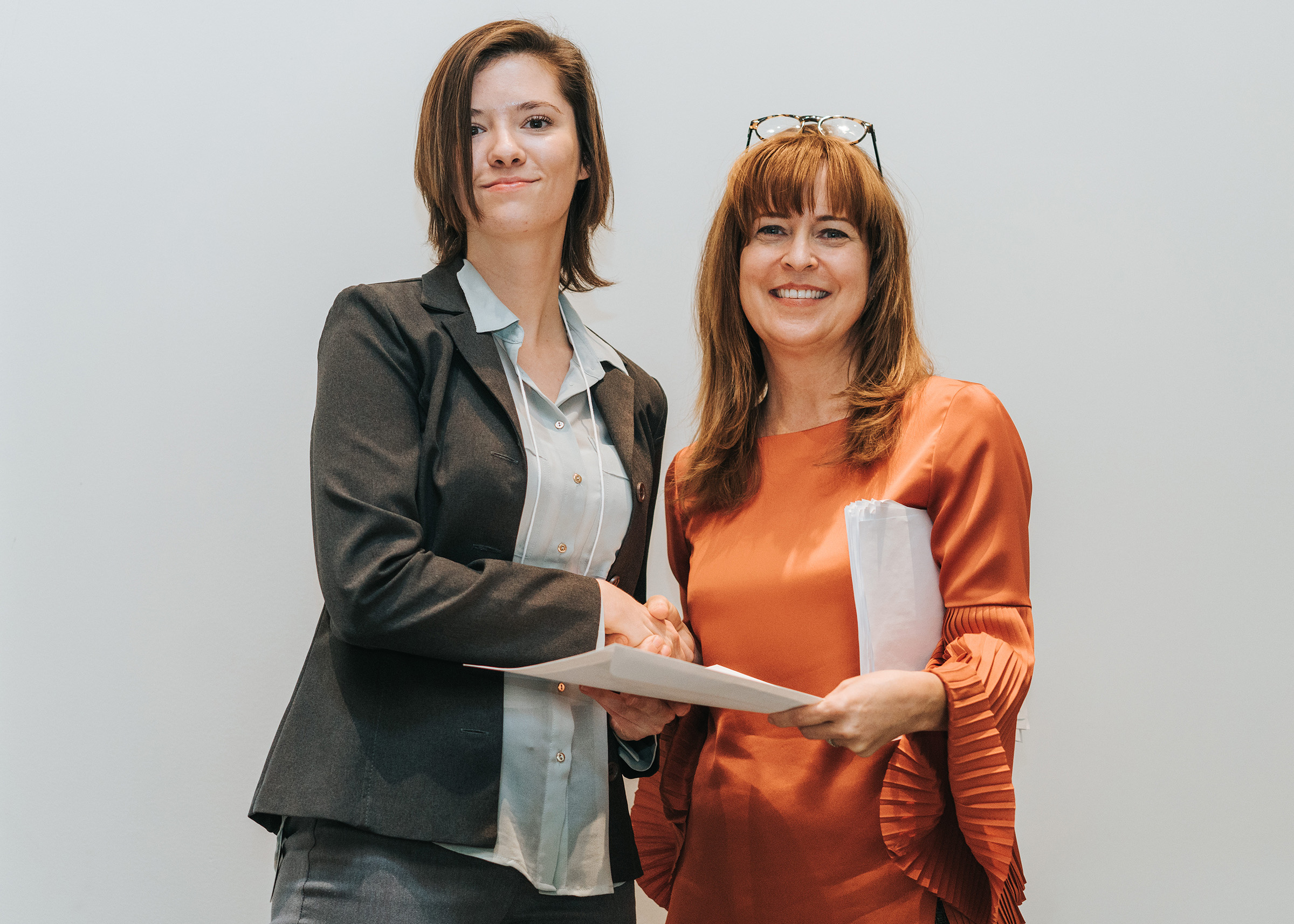 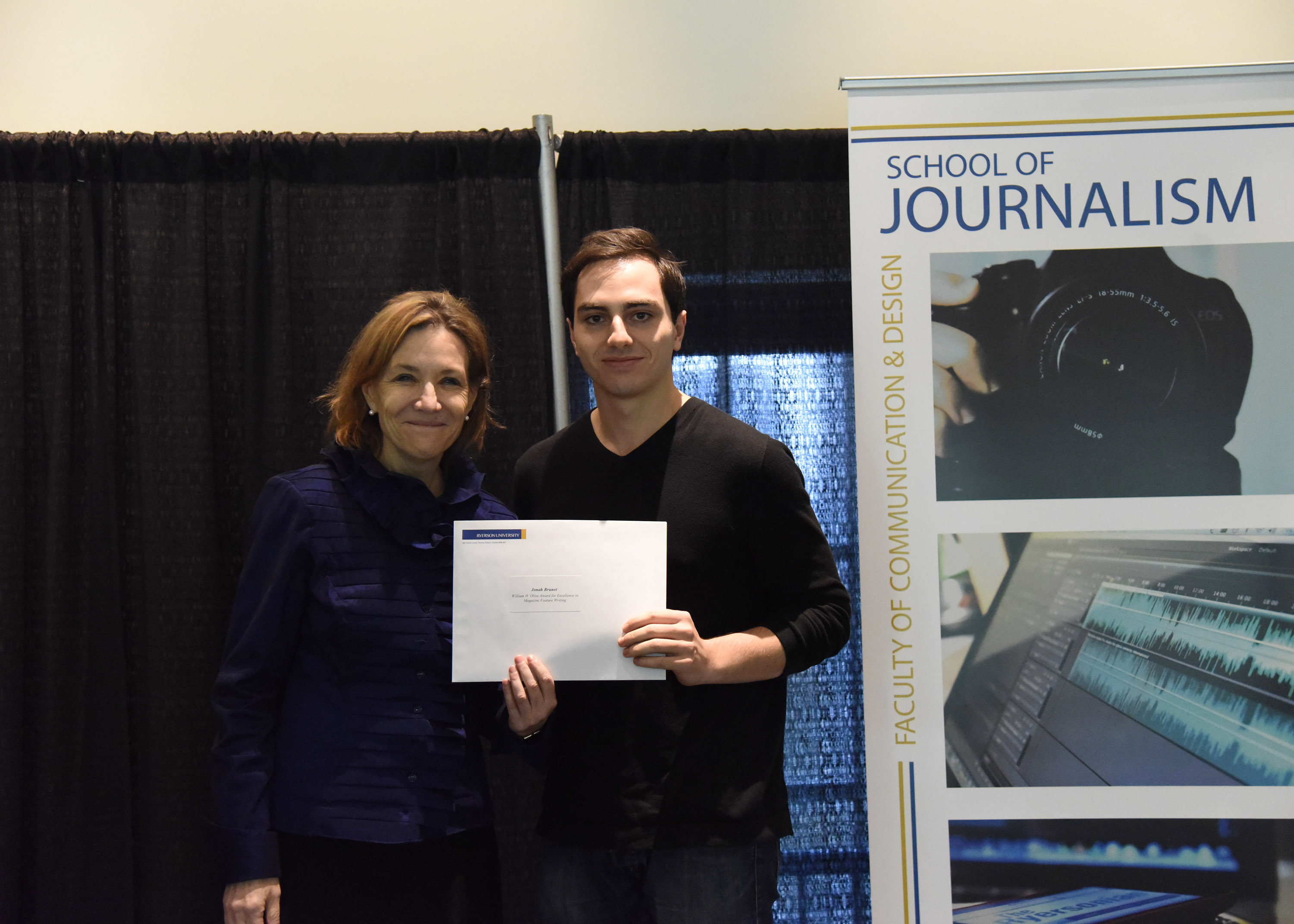 For demonstrated excellence by a graduating student in magazine feature writing.

David Olive, a graduate of the journalism program, established this award in memory of his grandfather, William Olive, a graphic artist with a passion for the written word. William Harold Olive, who aspired to the highest standards of excellence while practising his trade in Toronto from the 1930s through to the 1950s, was awed by the power of the written word to educate and liberate the minds of men. He was particularly inspired by Longfellow, whose work he was fond of reciting: “Let us, then, be up and doing, With a heart for any fate; Still achieving, still pursuing, Learn to labor, and to wait.” This award honours William Olive’s faith in the written word and in those who, with their writing, are able to emancipate the minds and lighten the hearts of their readers.

This award was discontinued in 2021.