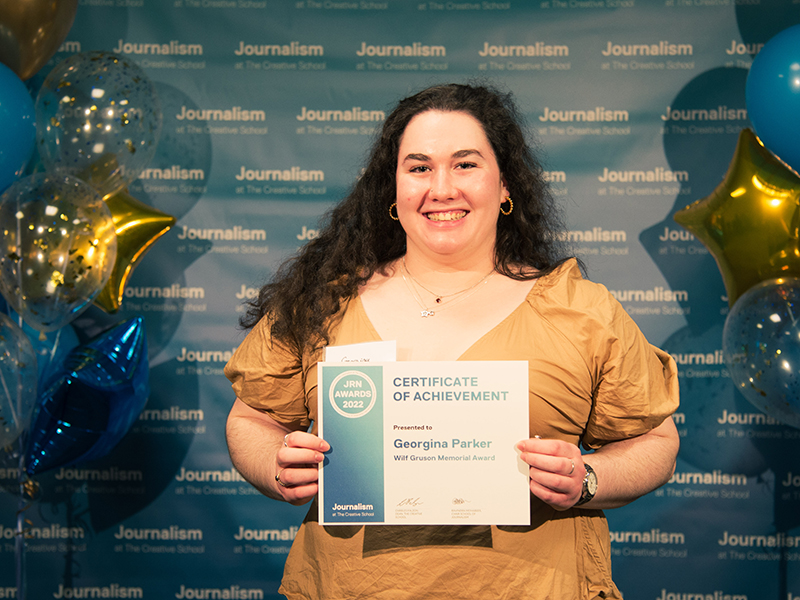 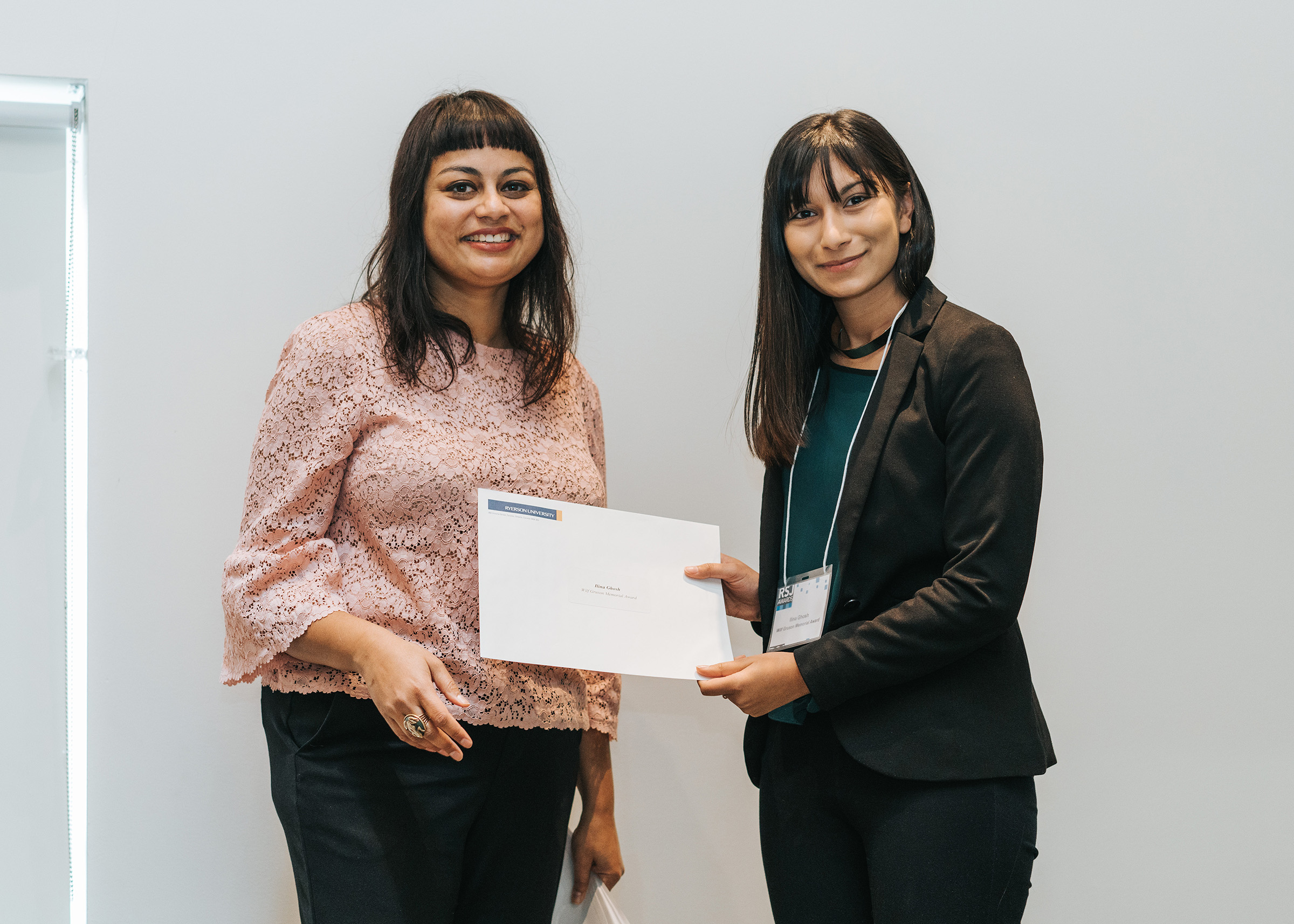 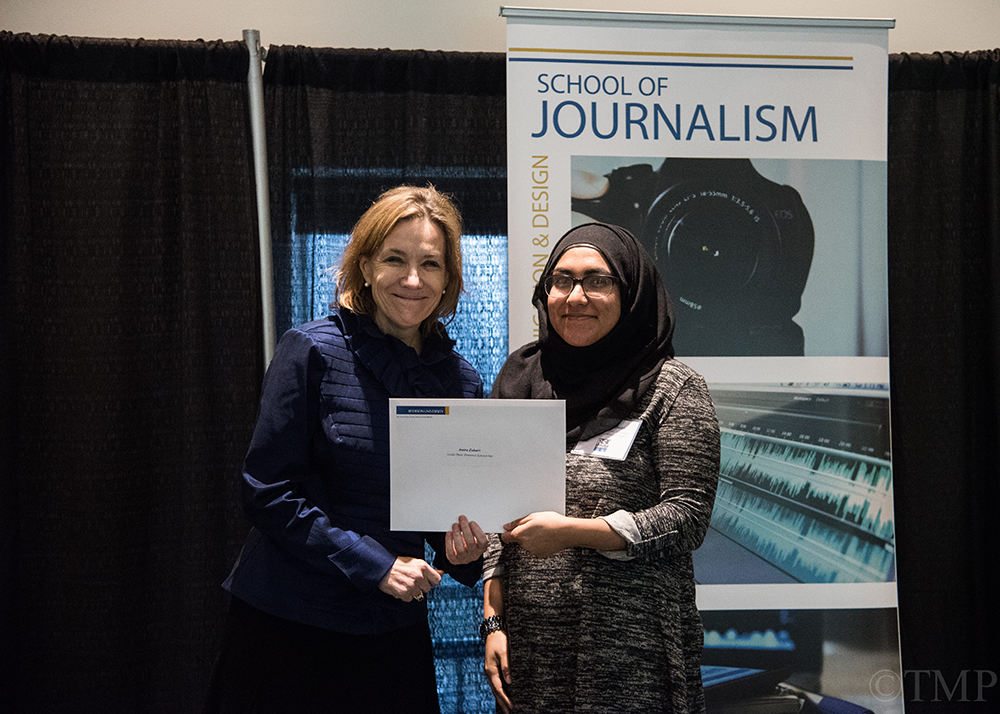 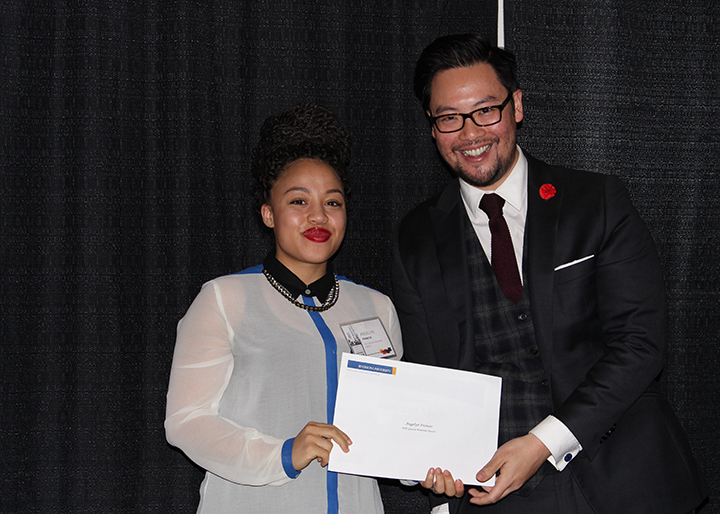 For proficiency in newspaper editing in third year.

Wilf Gruson started with Canadian Press in 1936 as a part-time messenger boy, and eventually worked as an editor on the foreign desk for 41 years, serving until his death at the age of 58 in July 1977. Bob Phillips, a co-worker and good friend, wrote: “Wilfred Gruson and the few who serve as he did, mainly anonymously, are the backbone of CP’s news service to Canada’s daily newspapers. . . . Many CP staff writers, as they came to be called, are little known by newspaper readers because their names appear only occasionally on stories they cover fully by themselves. Those of us who knew Wilfie did not measure his worth by his bank account, which I suspect never got very large. We measured it by kindness and thoughtfulness and friendship.”