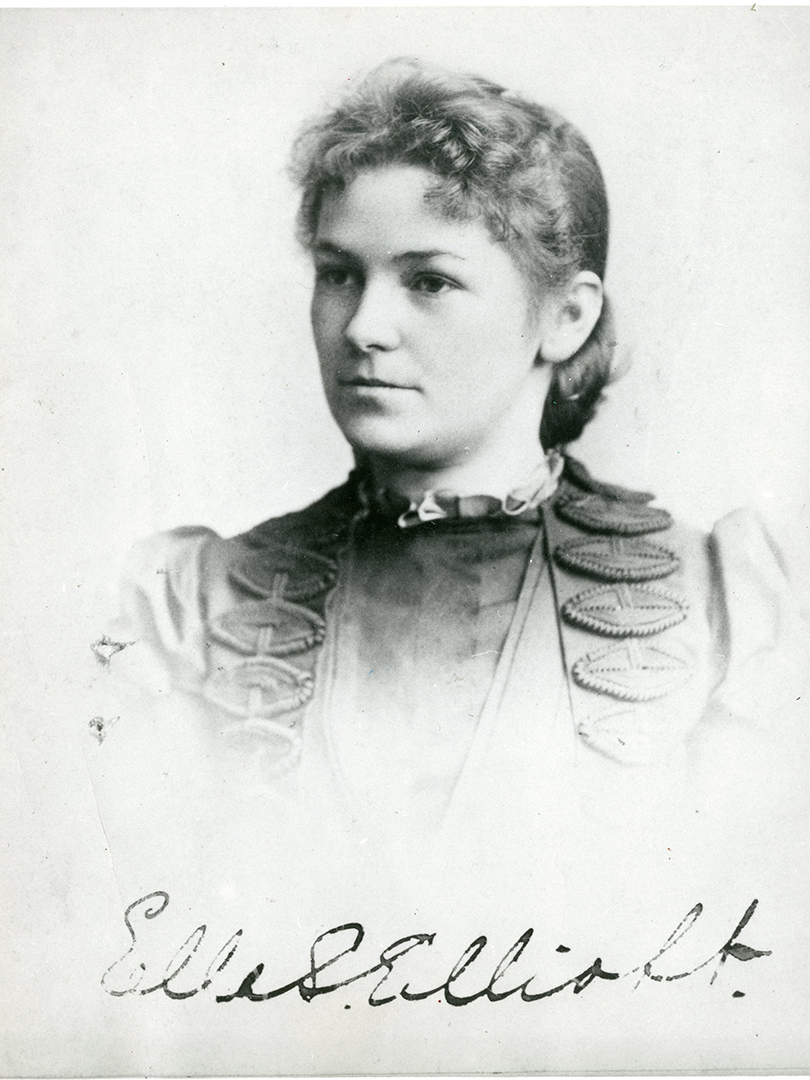 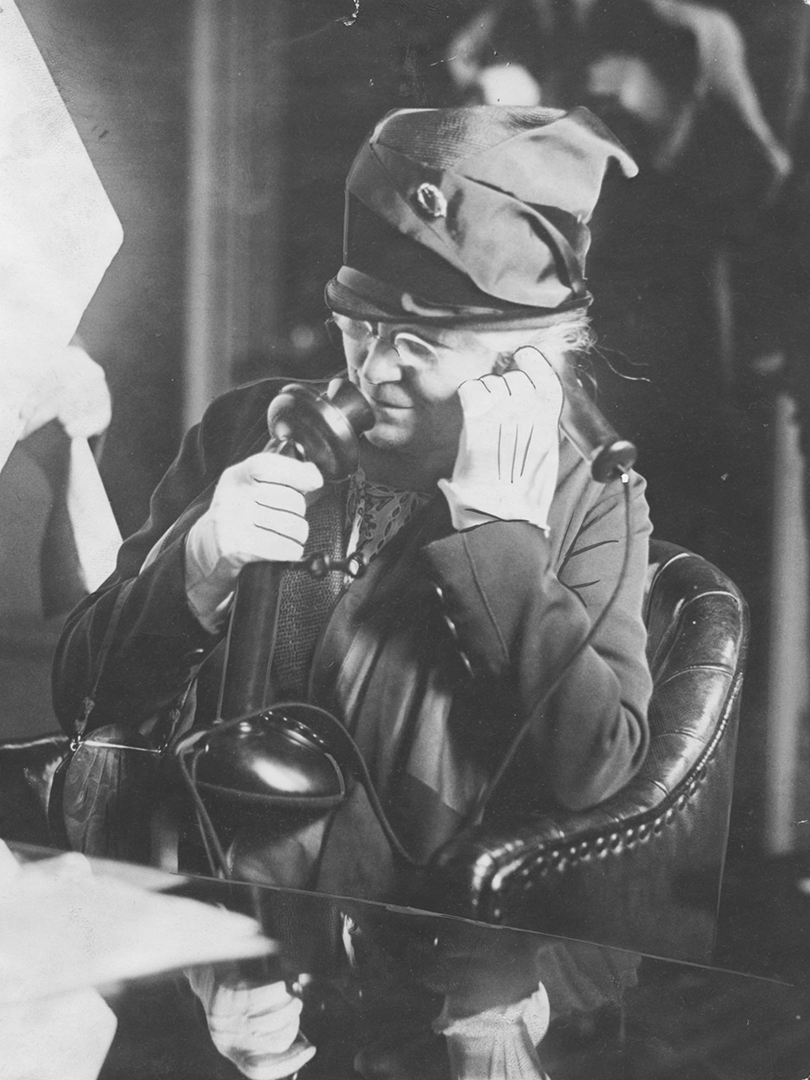 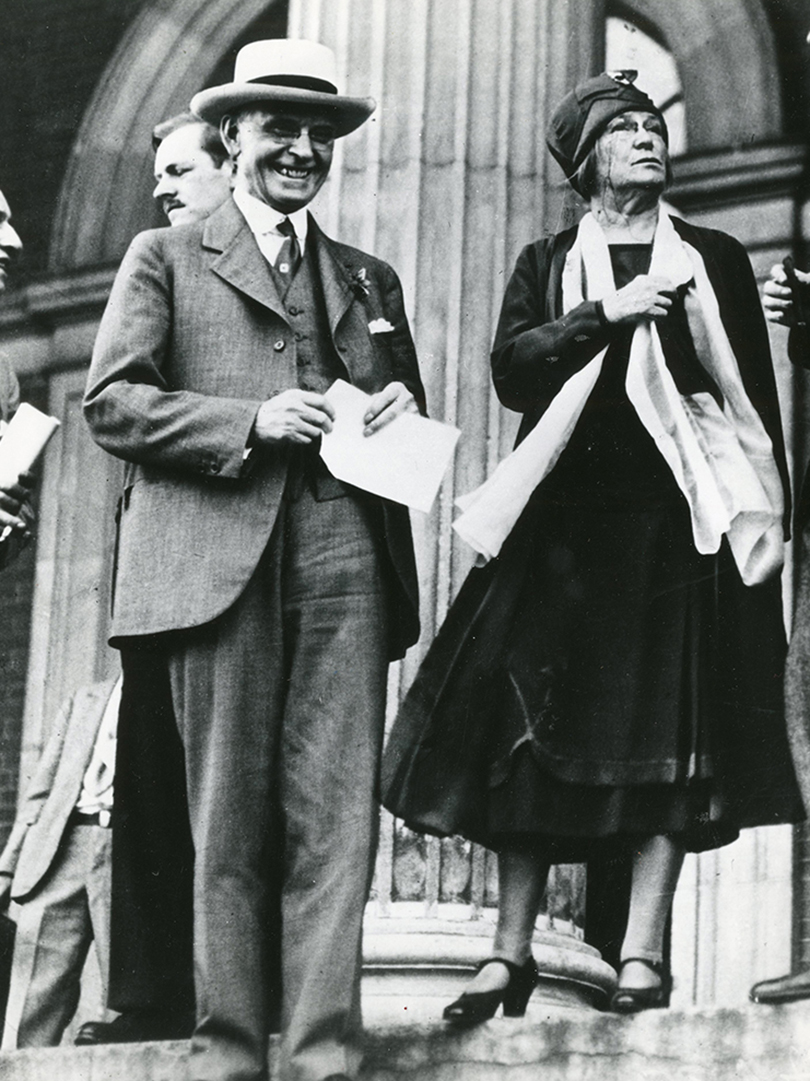 This award will be awarded annually to a woman or non-binary person (including people who are cisgender or transgender) who are either current or prospective journalism students and who has demonstrated a proven interest in social justice reporting. Estimated at $1,000 awarded annually.

Elmina S. (Elliott) Atkinson was a crusading journalist and wife of legendary Toronto Star publisher Joseph E. Atkinson. Her career included work at the former Saturday Night magazine and the Toronto Globe, which would become the Globe and Mail, and where she met her husband to be, according to the Toronto Star. Writing for The Toronto Daily Star, under the pen name Madge Merton, from 1900 to 1909, Atkinson struck out to capture the plight of the working poor and destitute and used those powerful stories to campaign for the rights of women and children.