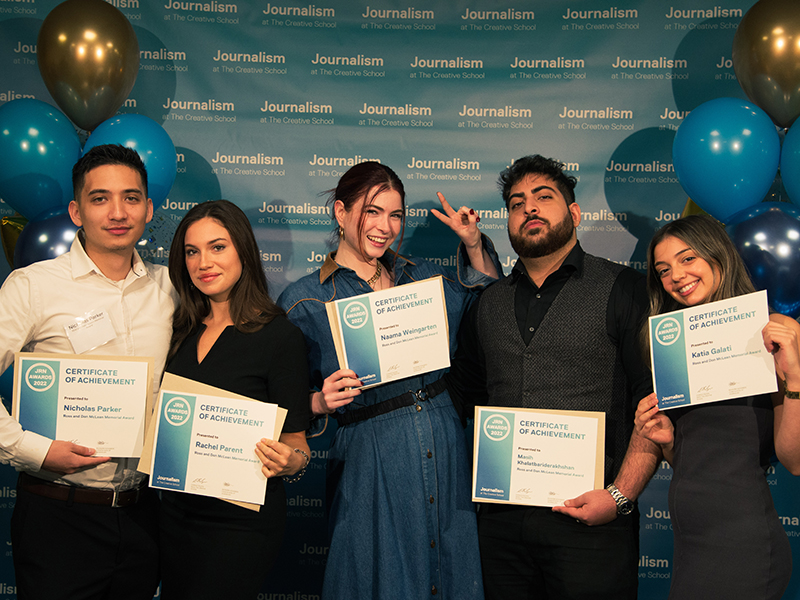 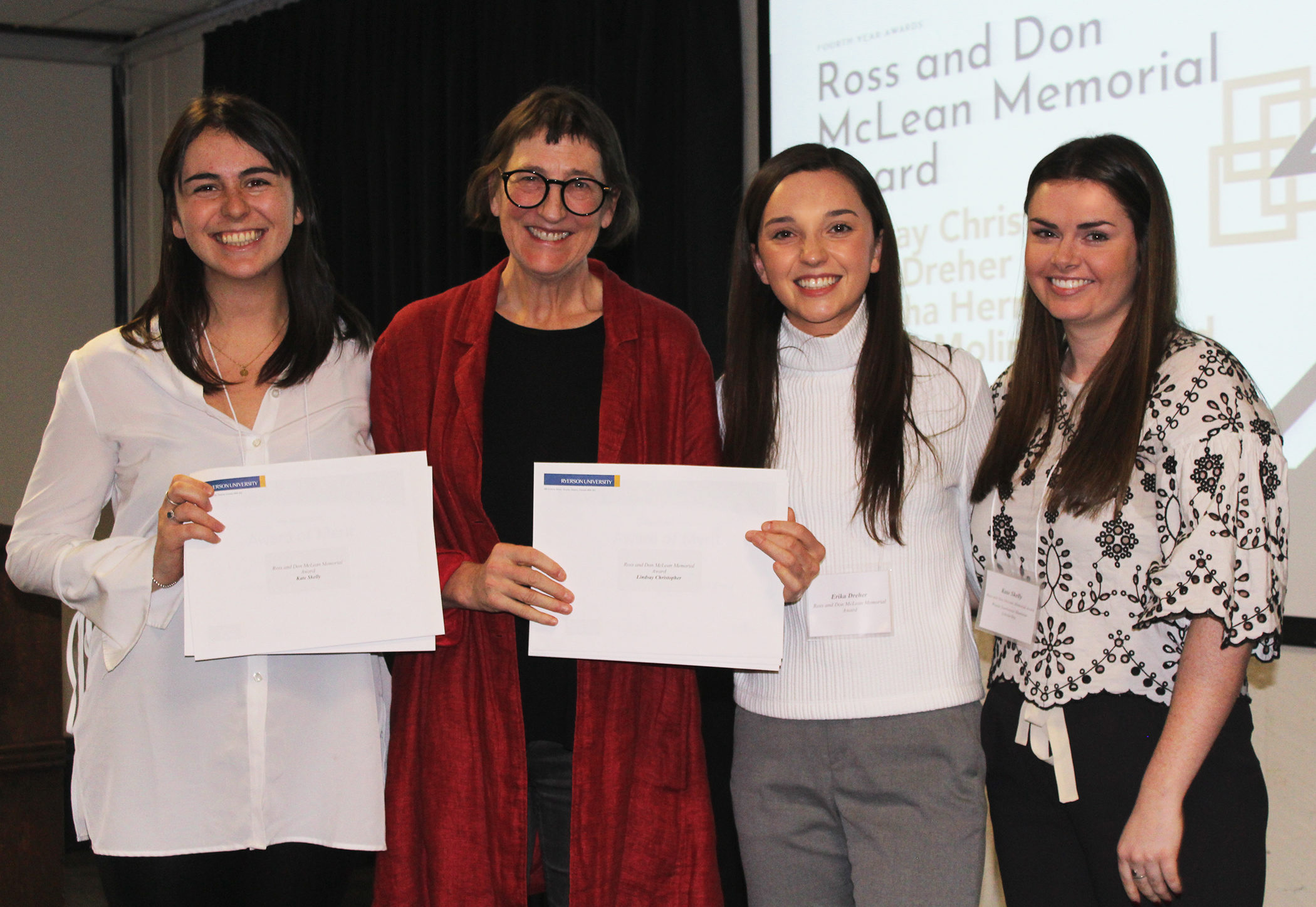 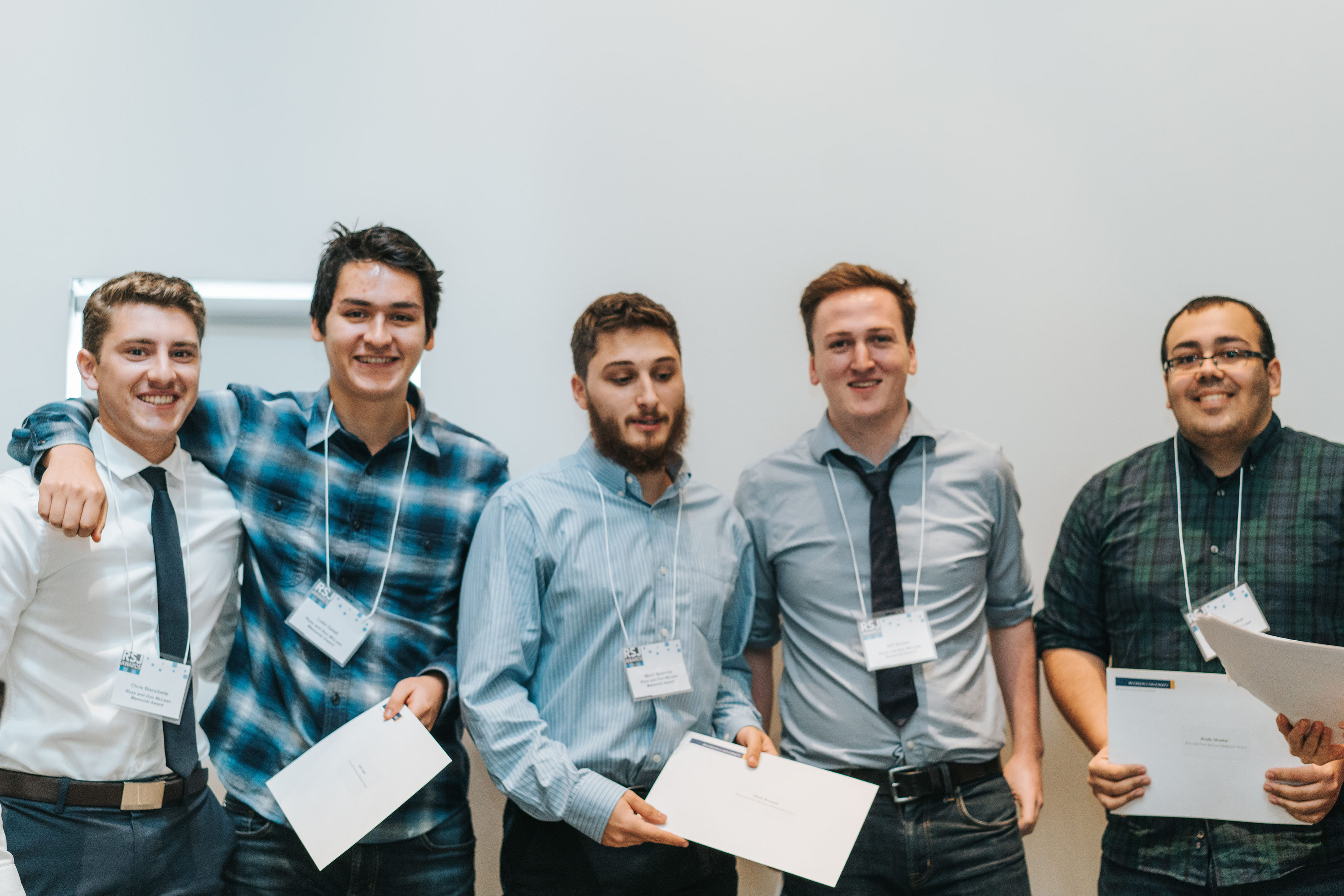 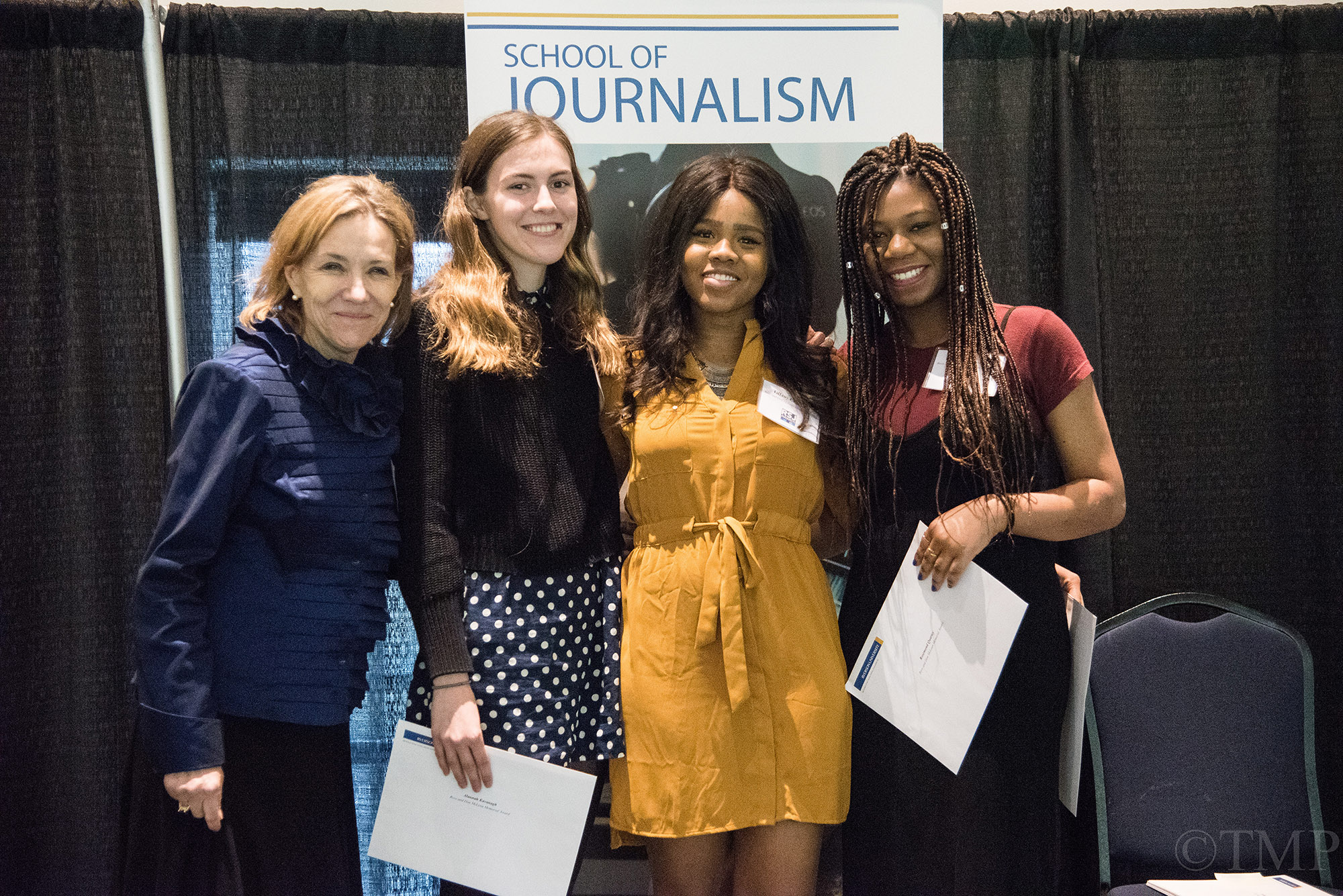 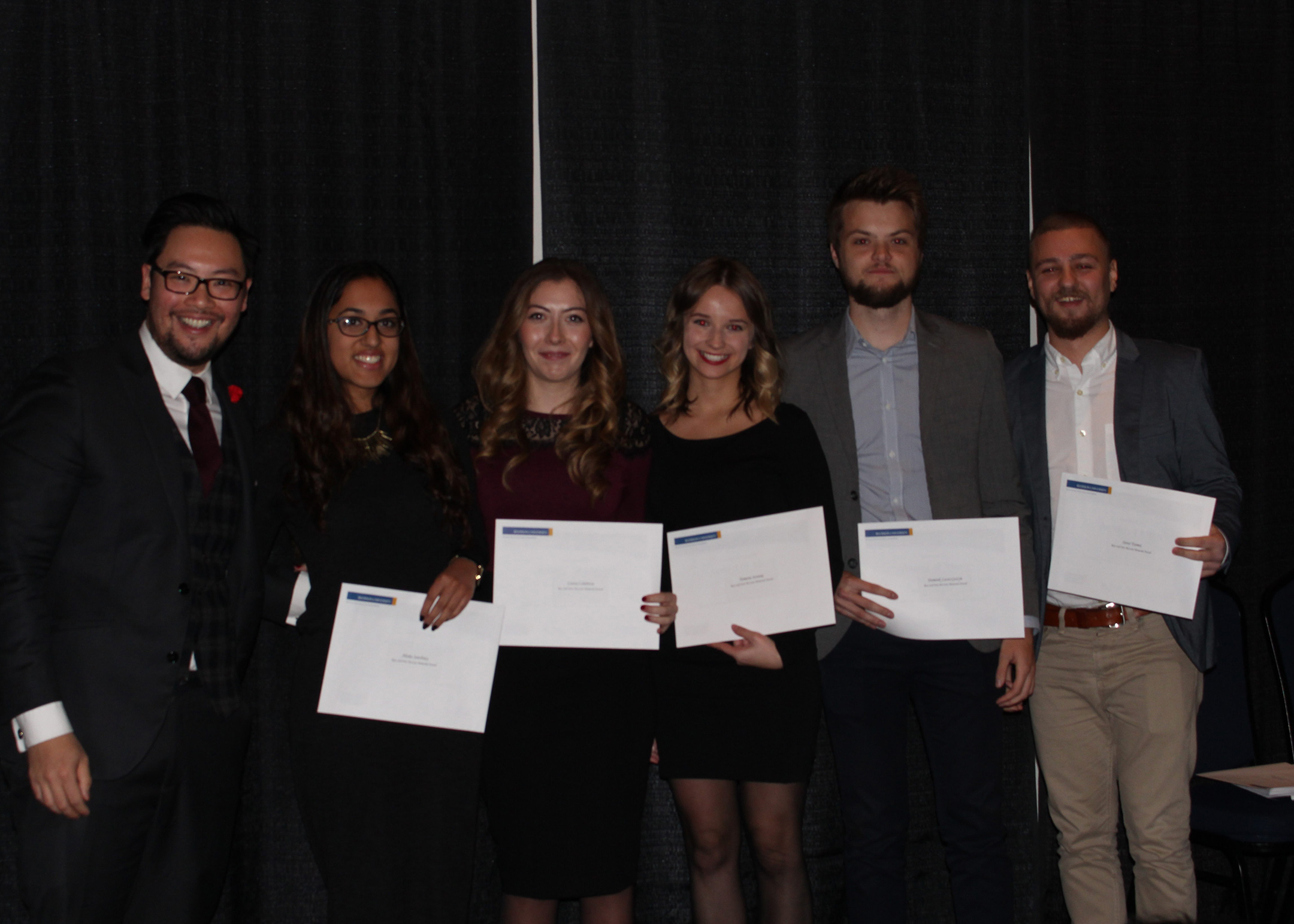 The Ross and Don McLean Memorial Award is named in honour of two brothers who greatly affected the television production industry. This award recognizes the group of graduating students who prepared the most outstanding documentary.

Don McLean originally established this award in honour of his brother, Ross McLean, a pioneer of Canadian television. Ross was there at the launch of the CBC English network in 1952. He produced a number of top shows at the CBC and CTV, including Tabloid, Close-up, The Way It Is, Quest, and This Hour Has Seven Days. He died suddenly on June 1, 1987, at 62. Don McLean himself was a force to be reckoned with in the business. Don (1933-2005) was an executive producer and salesman extraordinaire. He was the key figure in creating The Partners’ Film Company on New Year’s Day 1978. By 1988, Partners was the largest production company in North America. His brilliance as a businessman was only matched by his concern for talent. Following Don’s death, his son Ross and associates expanded the memorial fund to remember the contributions of both brothers.