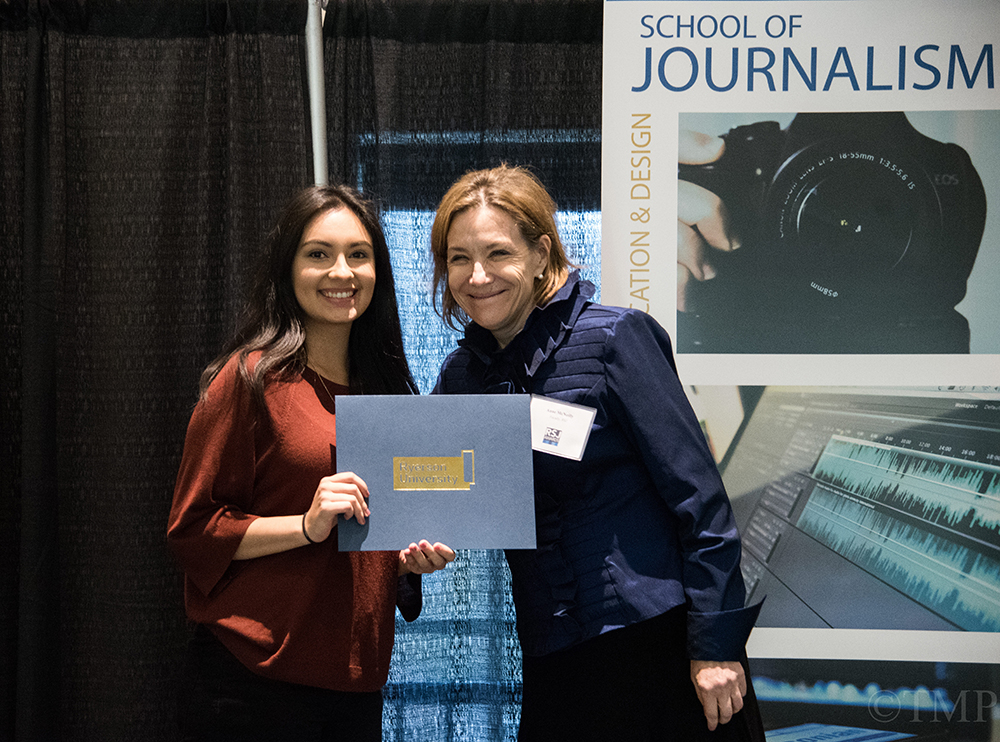 For overall academic excellence in second year and demonstrated financial need. The winner does not necessarily have to be the top student academically.

Paul Rimstead was a “Day Oner,” part of the Toronto Sun from its launch in 1971.  He was best known for his columns, full of characters like Flashbulb Freddy and Miss Hinky (actually his wife Myrna).  Before joining the Sun he had been a Canadian Magazine sports writer and a columnist for the Toronto Telegram. Rimstead was 52, living in Florida and writing two Sun columns a week, when he died on May 26, 1987.

This award has been discontinued.