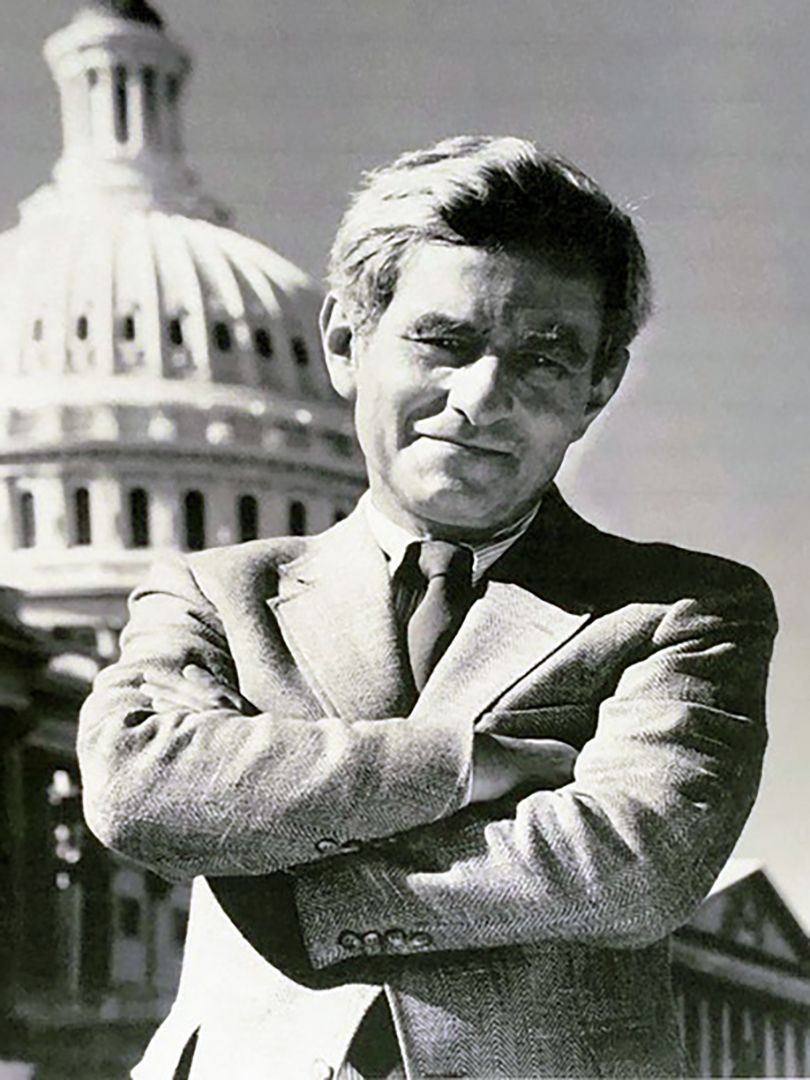 Starting in 2022, the recipient of the Award will also be invited to apply for an internship at the CBC where Joe worked for much of his remarkable career.

Donate to the Joe Schlesinger Memorial Award in Journalism here.

This award has been established in memory of Joe Schlesinger, one of Canada’s most respected and beloved journalists. Over an illustrious career with the CBC, Schlesinger spent decades at home and abroad, covering war zones and global events that shaped history. He won many accolades for his work, including three Gemini Awards. In 1994, he became a Member of the Order of Canada. Later he was awarded the Canadian Journalism Foundation Lifetime Achievement Award and the Radio, Television, and Digital News Association (RTDNA) Lifetime Achievement Award.

Joe’s early childhood was spent in Bratislava, in the former Czechoslovakia, where he was born. At age 11, he and his brother Ernie, age 9 escaped on the last Kindertransport, leaving Prague, a project that was organized and sponsored by Sir Nicholas Winton who saved 669 Jewish children. The train arrived in The Hook of Holland, where they were greeted by women, dressed in traditional Dutch attire, offering the children hot chocolate.  From there, they crossed the English Channel by boat before the days of the fixed link. Joe and Ernie joined relatives in London. War broke out as they arrived. He would later discover that his parents died at Auschwitz.

The children attended the Czech School in Exile in Wales where they were taught by some of their country’s finest academics. Joe would come down in the morning, before the other children were awake, to transcribe the BBC news broadcast via “His Majesty’s Ships at Sea”. He would post the latest news on the bulletin board as the kids came down for breakfast. Doing so gave them news of their parents. Schlesinger often said, “It’s not that I wouldn’t leave the news alone. The news wouldn’t leave me alone.”

The kids assisted with the running of the school, becoming family to one another. Many of those friendships persisted into their later years and well into their 80s, even 90s.

In 1948, Schlesinger began his work for the Prague Bureau of the Associated Press as a translator. When he arrived in Canada in 1950, he landed at Pier 21 in Halifax. In recent years, a plaque was placed on the Pier, quoting Schlesinger who said, “I came to Canada as a refugee and Canada is my refuge still.” Subsequently, Schlesinger went to Vancouver to join his brother, Ernie, who arrived earlier under the sponsorship of The Canadian Jewish War Orphans Project. There, Schlesinger attended the University of British Columbia, subsequently becoming Editor of The Ubyssey, the university’s student newspaper. During summers, he worked on the ships ferrying tourists up and down the west coast of B.C. among the Orcas. During the winter, he worked for Vancouver’s newspaper, “The Vancouver Province.” This way, he was able to earn enough money to pay for the next year university expenses.

After university, Schlesinger traveled to Toronto to work for the Toronto Daily Star. He later left Canada to join the UPI in Europe, and then the International Herald Tribune in Paris, followed by a stint in Washington.  In 1966, when he returned to Canada, he joined the CBC as Executive Producer of “The National”, later eschewing administration in favour of returning to the field. Subsequently, Joe served as a CBC foreign correspondent sequentially based in Hong Kong, Paris, Washington, and Berlin. During these years he covered stories on many fronts including the Vietnam War in the early 70’s, Ping Pong diplomacy in China in 1971, the fall of the Shah and the rise of the Ayatollah Khomeini in Iran in 1979, the earthquake in Italy 1980, the guerrilla wars in Nicaragua and El Salvador in the early 80’s, the fall of the Berlin Wall in 1987, the Velvet Revolution in Czechoslovakia in 1989, and the Gulf War in 1990.

In 1990, Schlesinger wrote his autobiography, Time Zones: A Journalist in the World, which became a bestseller. He retired from full-time work in 1994, but continued to produce essays, special reports and commentaries for CBC News well into his 80’s. He died in Toronto on February 11th, 2019 at the age of 90.

There is so much more that could be said about Joe’s life. But, doing so would not capture the kind of man he was. In addition to his extraordinary contribution, he was such a fine man. He was sensitive, kind and very loving. And he could also be strict and dismissive of those he didn’t feel were up to the task. However, his empathy and warmth engaged whomever he met. He was a man who had many, many friends and family whom he loved very deeply, and we loved him equally.

Carousel content with 2 slides. A carousel is a rotating set of images, rotation stops on keyboard focus, on carousel tab controls or hovering the mouse pointer over images. Use the tabs or the previous and next buttons to change the displayed slide. 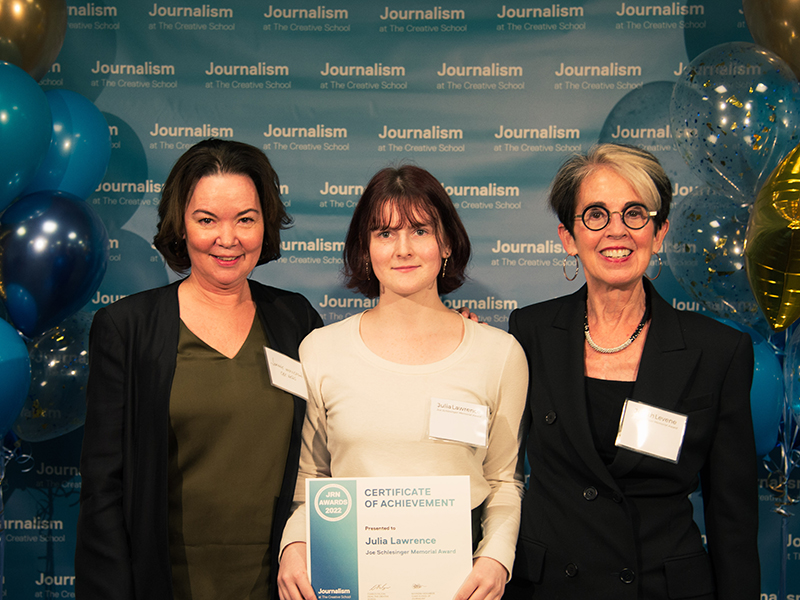 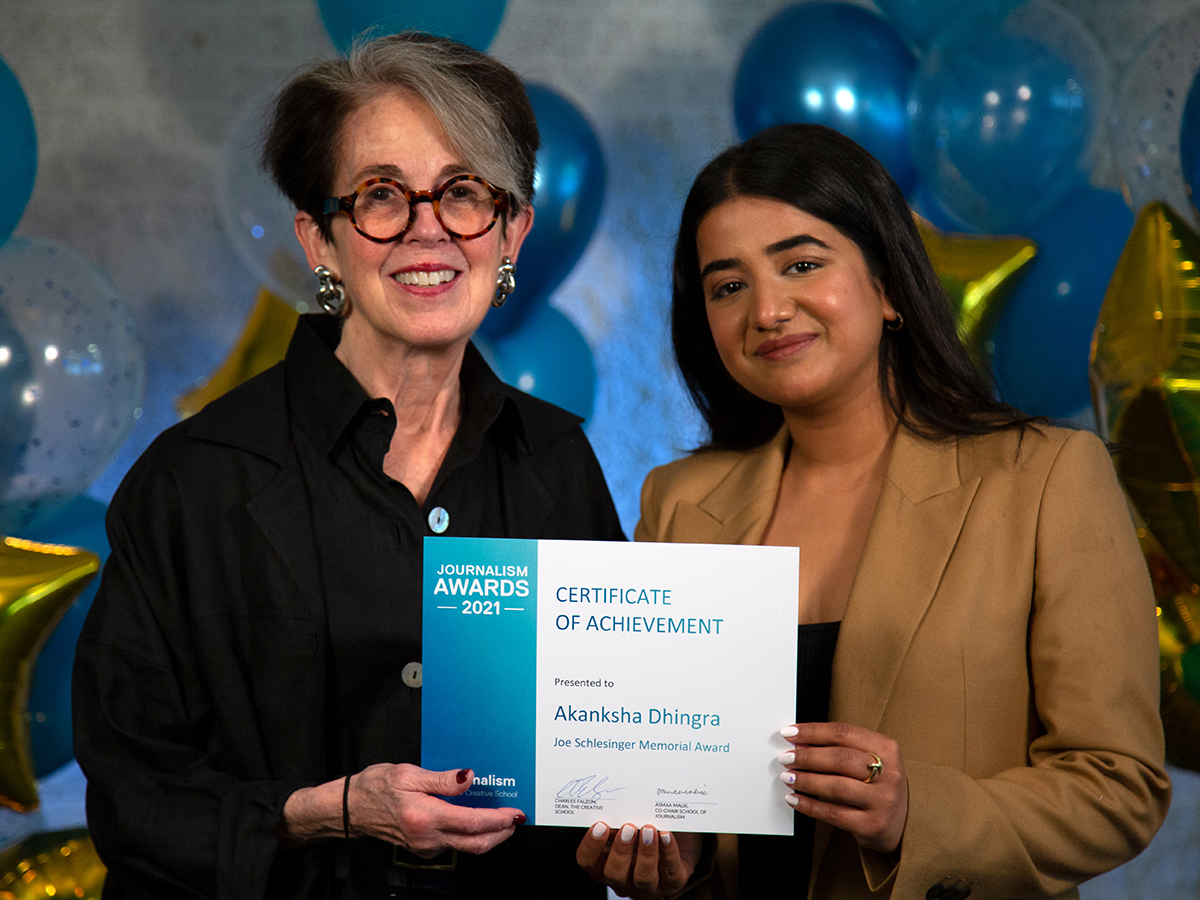