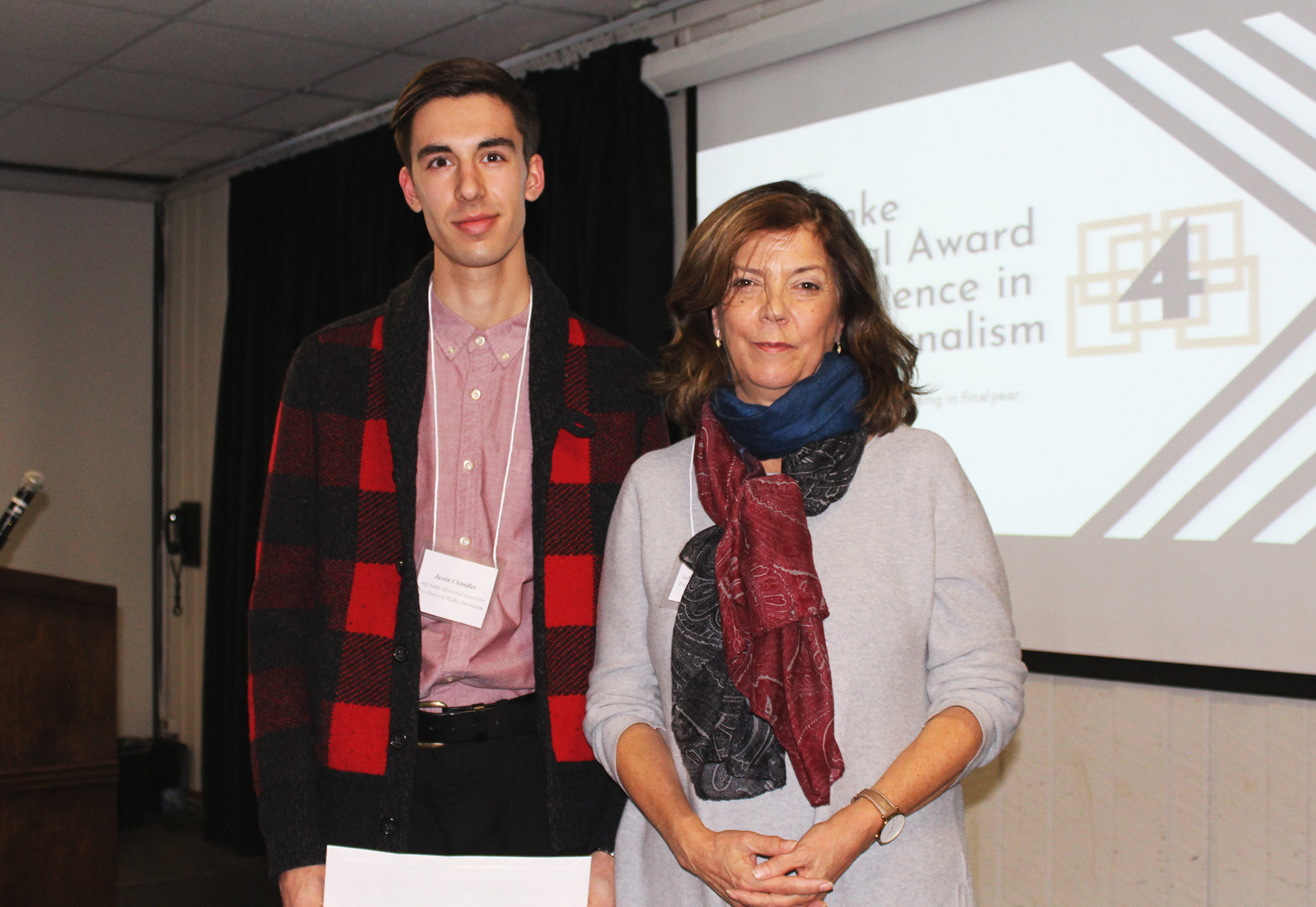 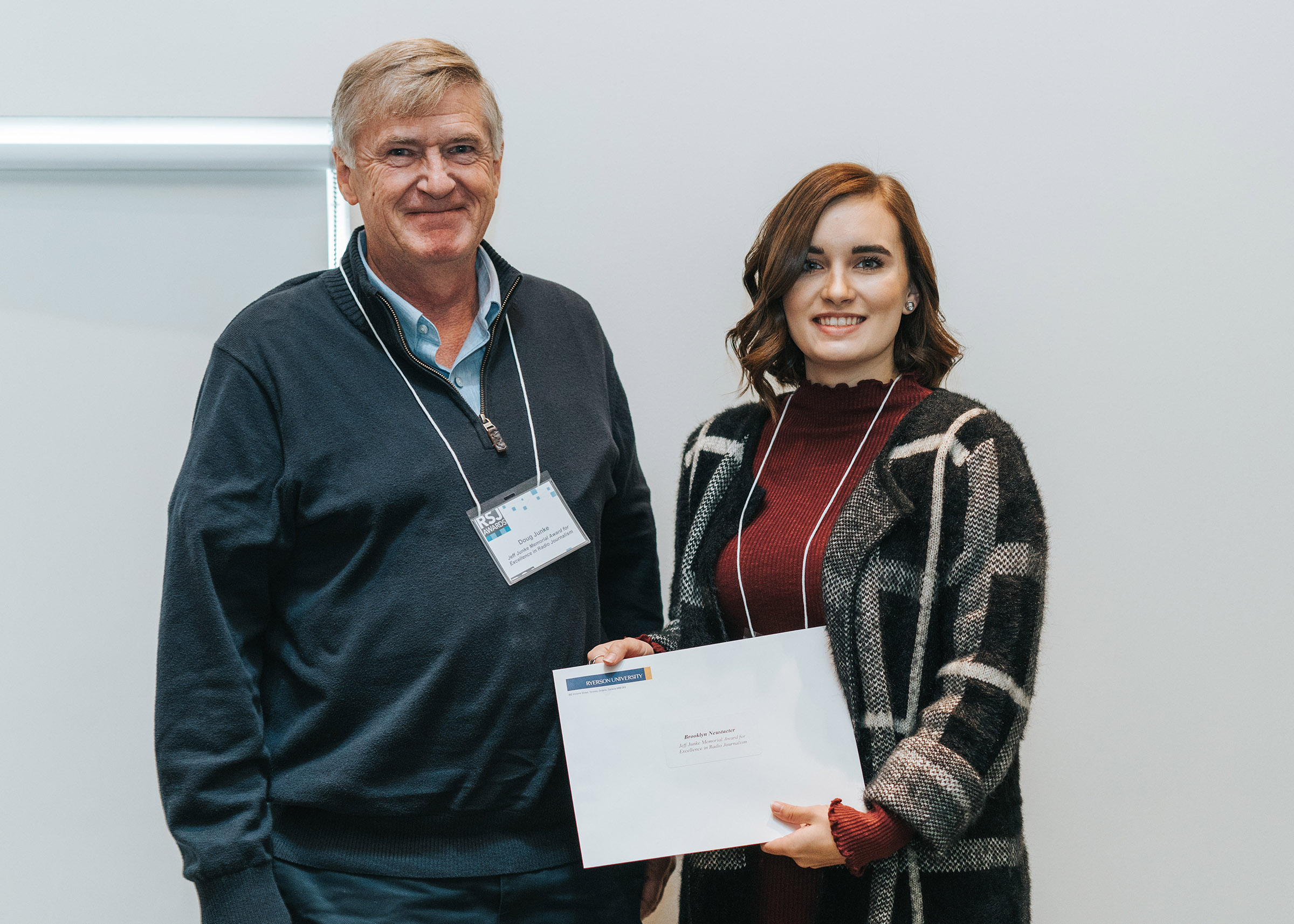 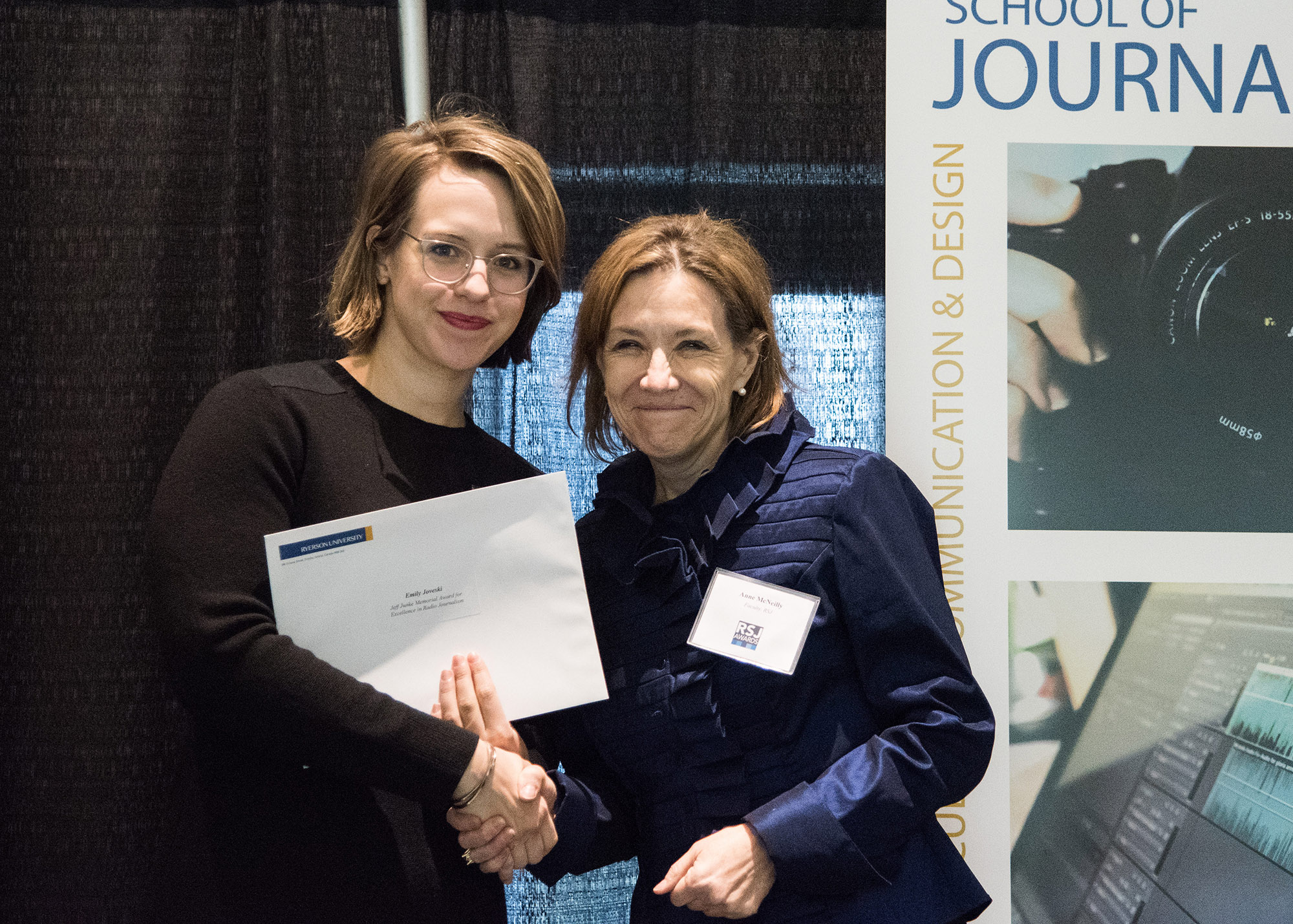 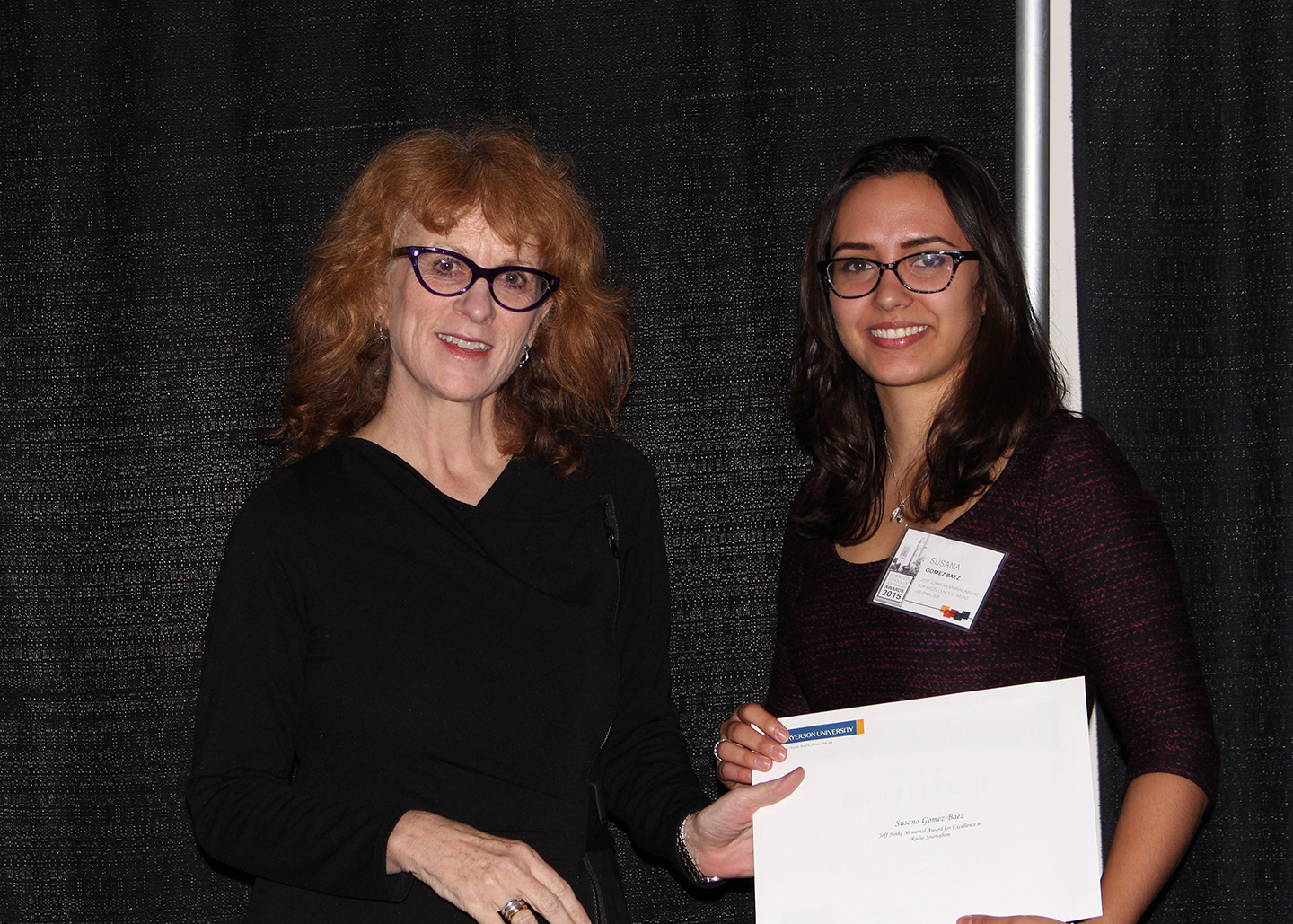 For excellence in radio broadcasting in final year.