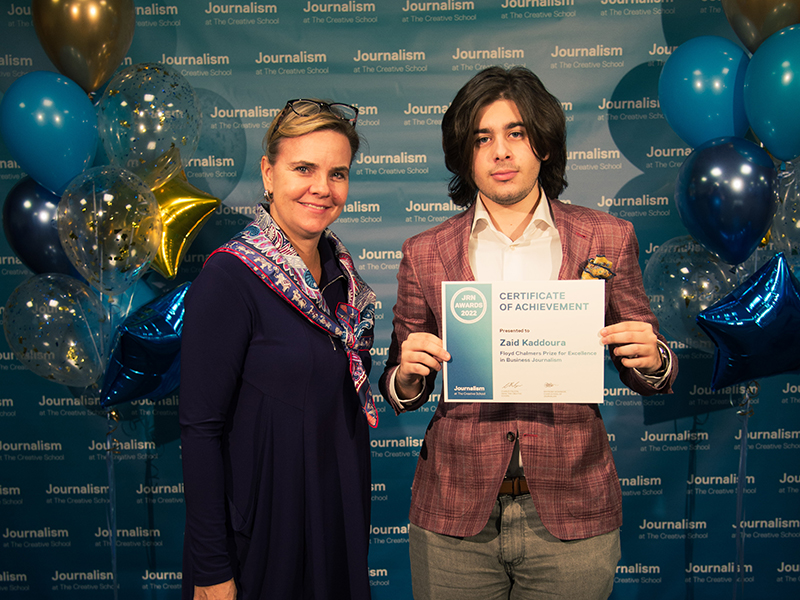 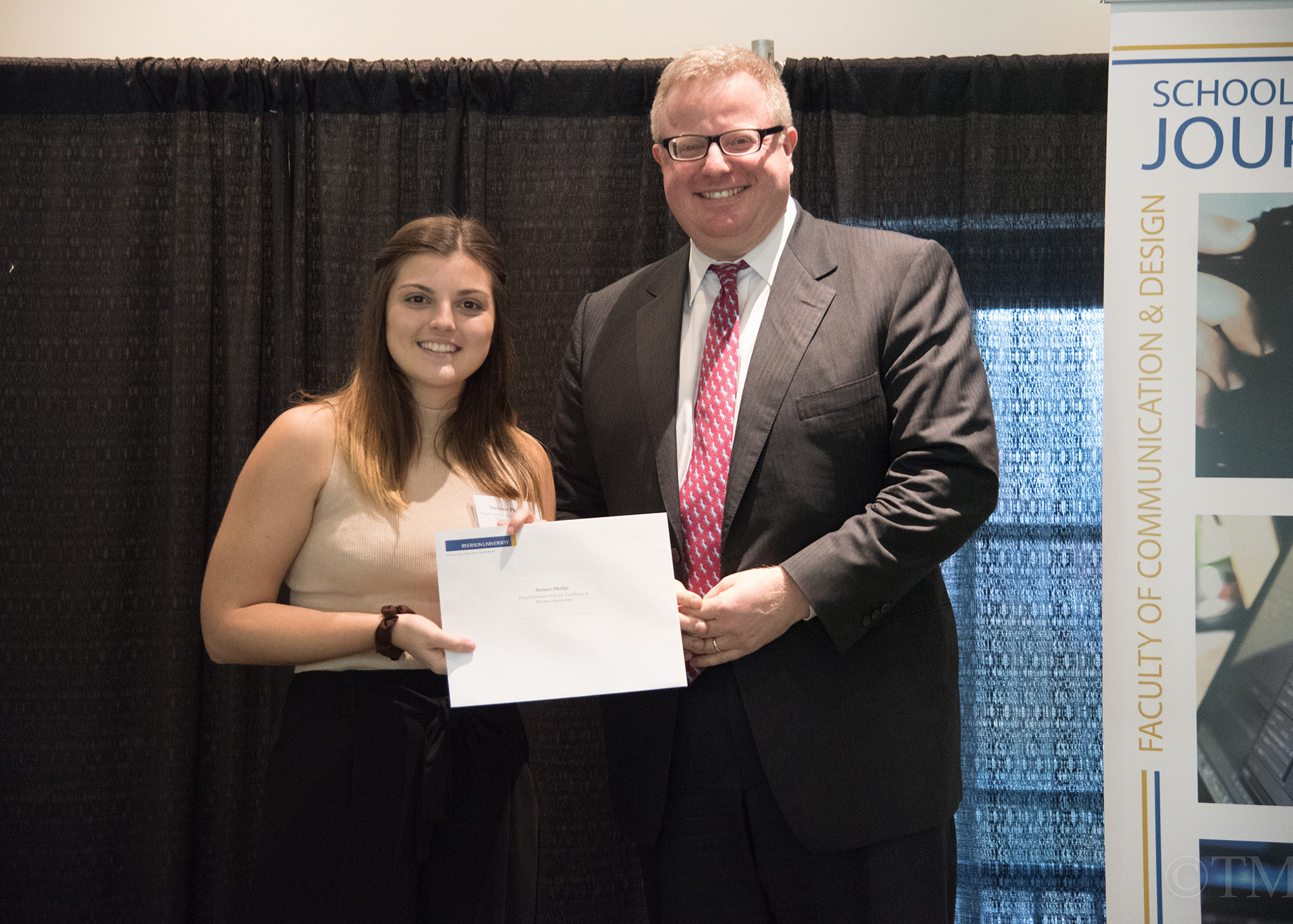 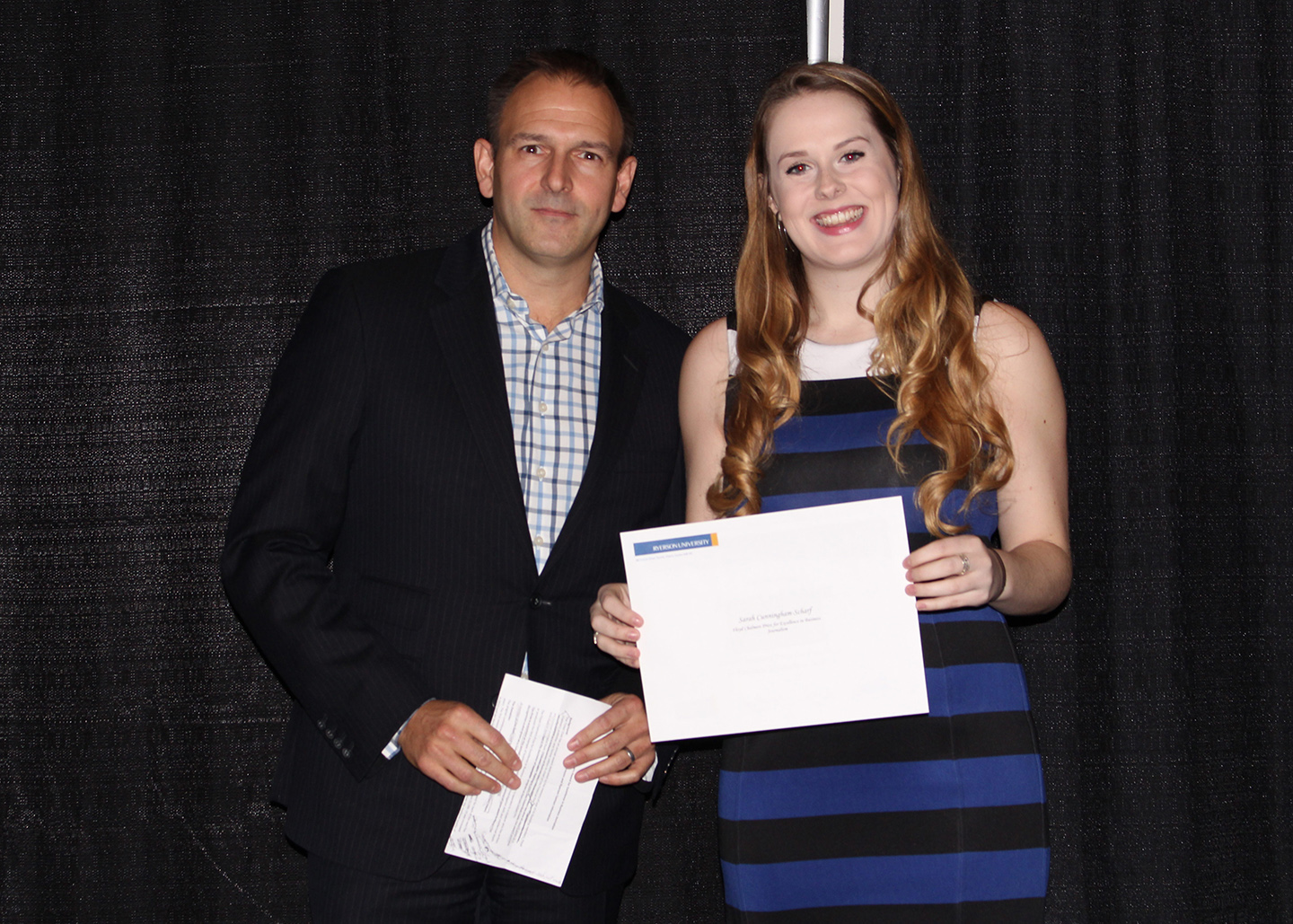 The Ticker Club dedicated this annual award to the memory of one of its founding members, Floyd Chalmers, former publisher and editor-in-chief of the Financial Post.

This award celebrates the life and career of Floyd Chalmers and is presented by the Ticker Club. Chalmers became a reporter at the Toronto News when he was only 17. By the time he was 27, he was editor-in-chief of the Financial Post. He became president of Maclean Hunter, which published the Post and Maclean’s,  in 1952, and chairman in 1969. He and his wife Jean helped set up the Canadian Opera Company and the Stratford Festival, commissioned Harry Somers’ opera Louis Riel and set up the Floyd S. Chalmers Foundation in support of the arts.