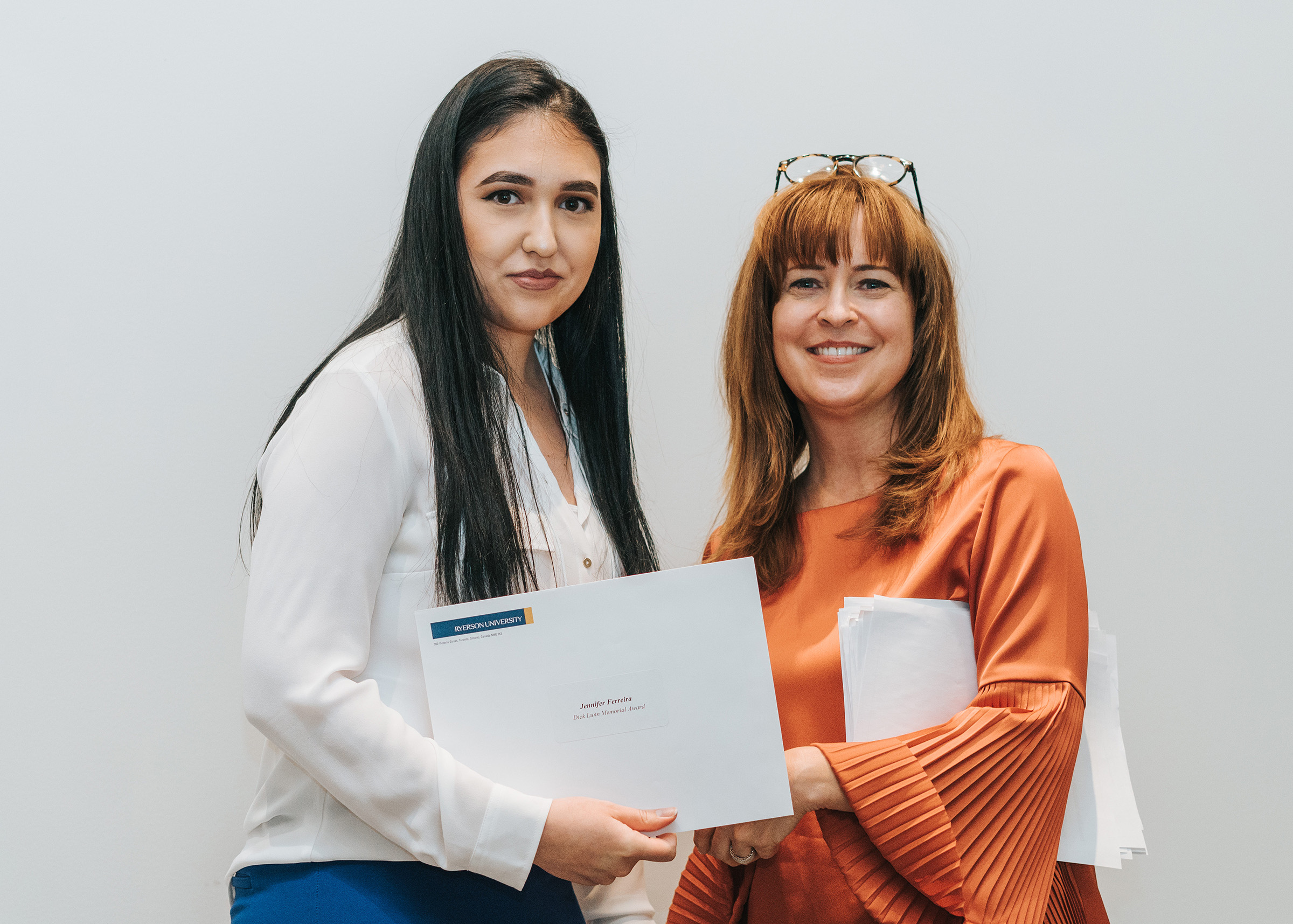 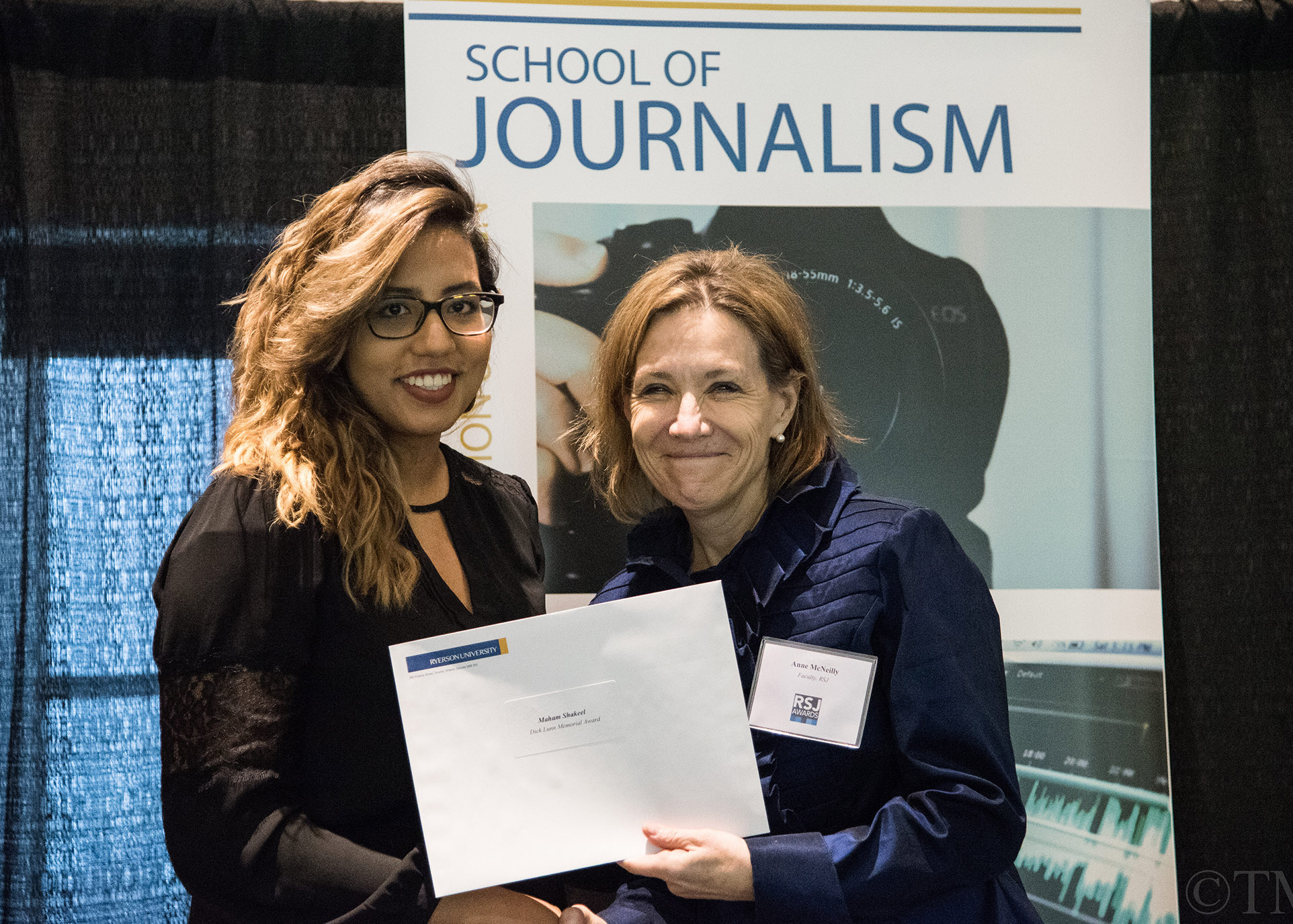 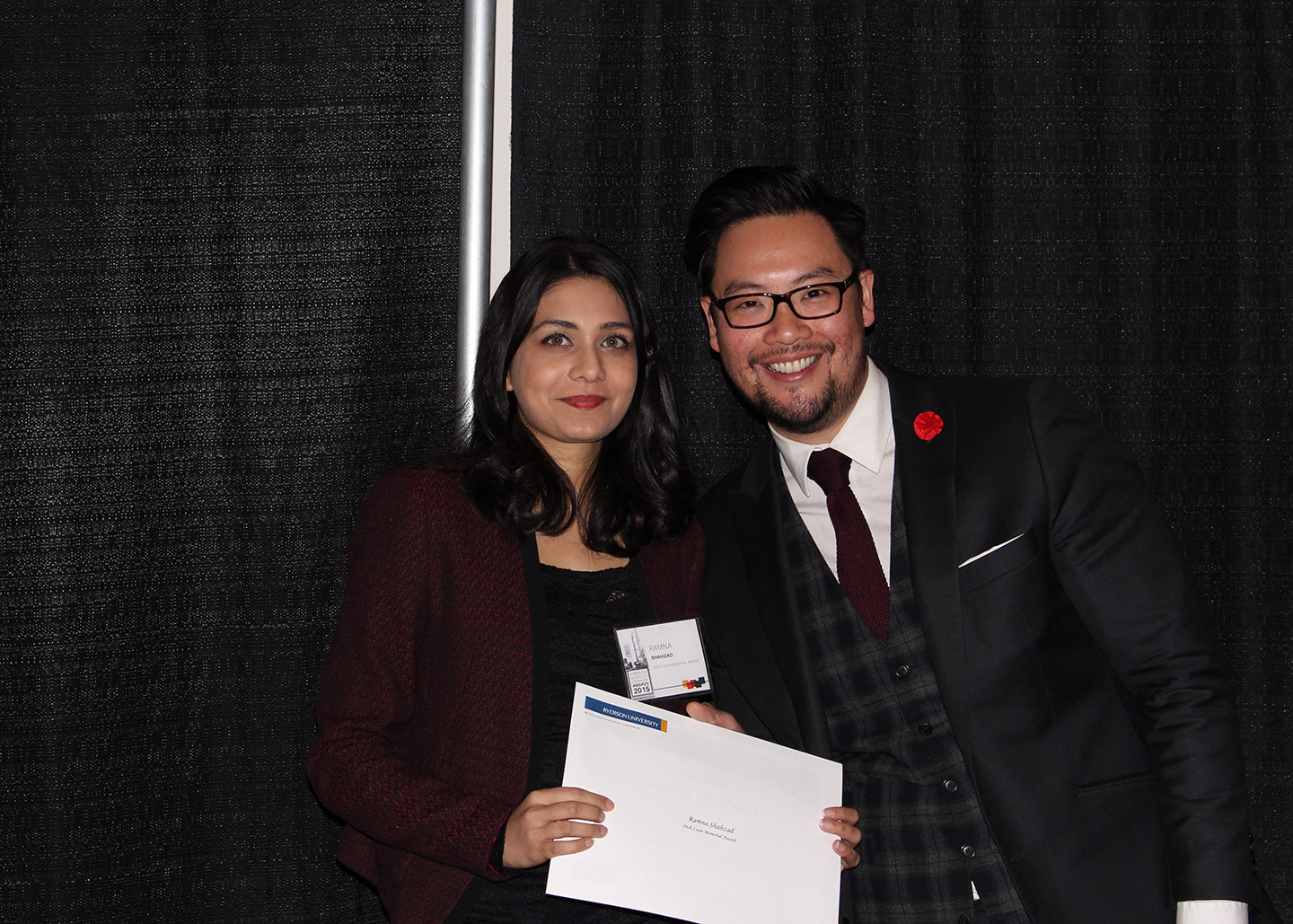 For the graduating student who has made the most significant contribution to On the Record.

Dick Lunn was a chair and faculty member at the School of Journalism. He served as a navigator with the Royal Canadian Air Force in the Second World War and, after university, spent several years working as a reporter and editor at the Whig-Standard, the Globe and Mail and the Toronto Star. He taught English to high-school students before joining what was then Ryerson Polytechnical Institute in 1964. It was under his direction that the School of Journalism began offering degrees in 1973. He died six months after taking early retirement in 1987.